One of the most common questions among the students during online lessons in Spitsbergen was about the window view. Thanks to quite quick connection and video cameras which record the landscape in front of the station, it was easy to make the wish come true.

In the Arctowski Station, during live lessons, our connection didn’t allow us to show it so the photos and our voice relation had to be enough.

But no worries! I think our everyday views will be a nice step away for those who don’t really like the July heats: 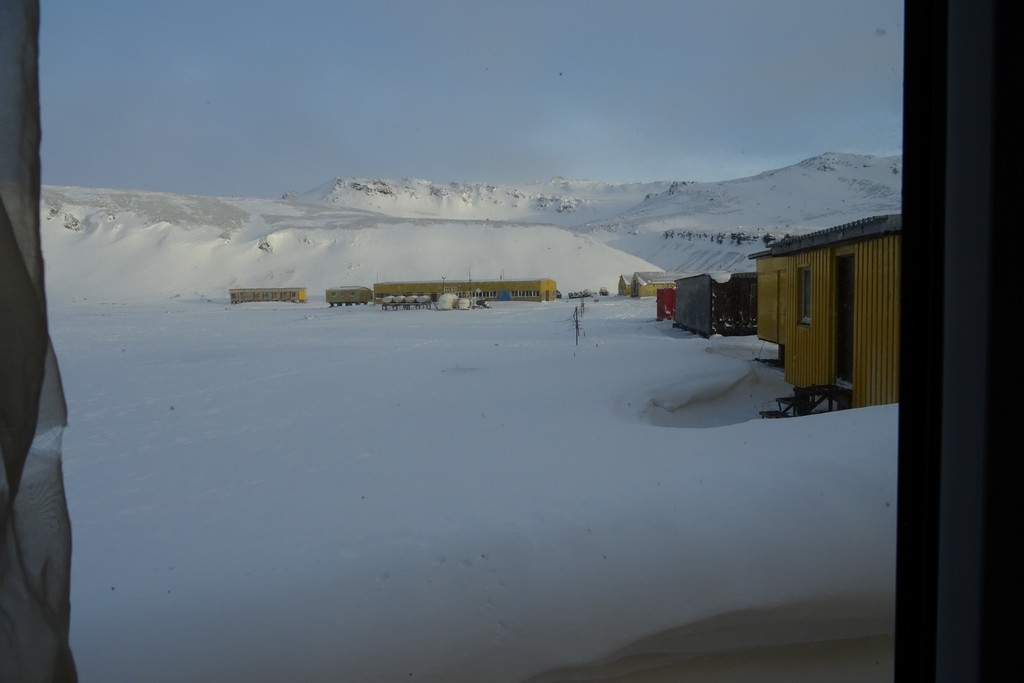 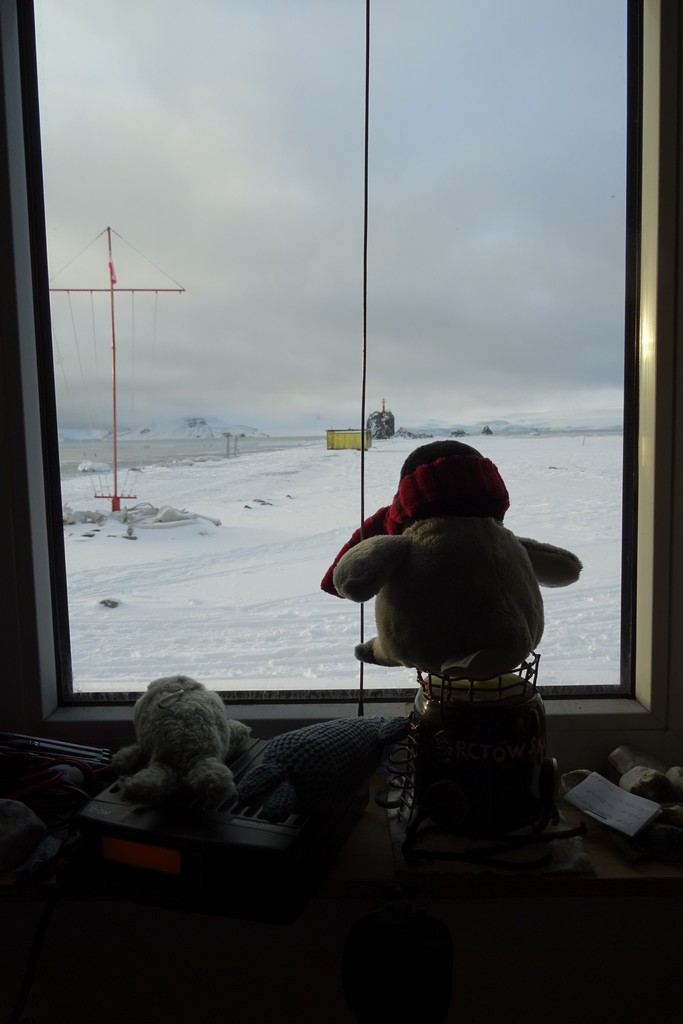 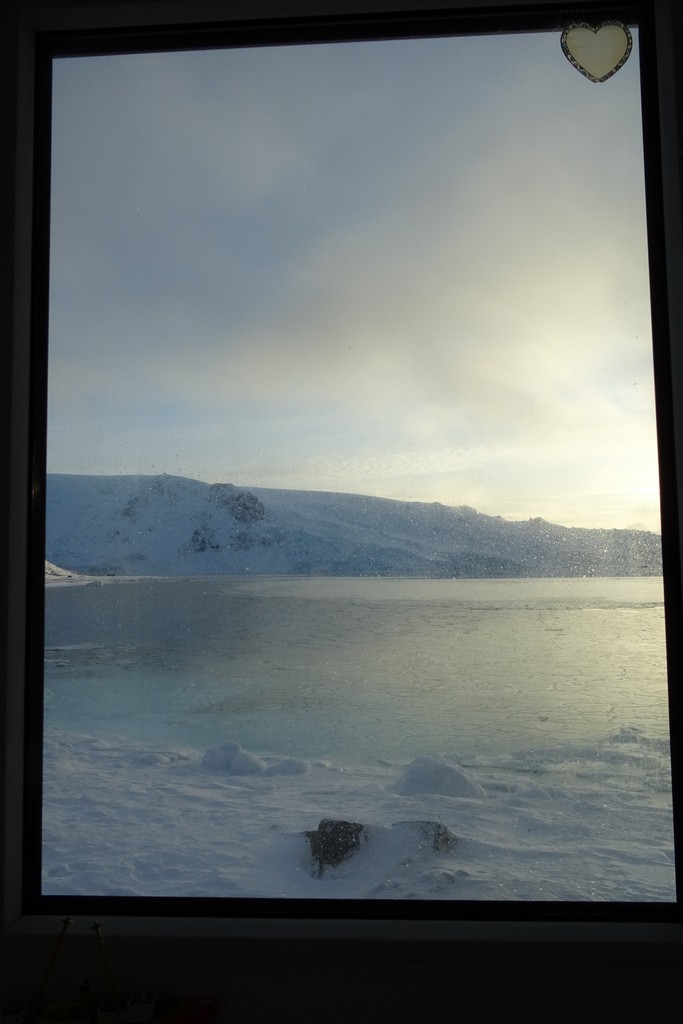 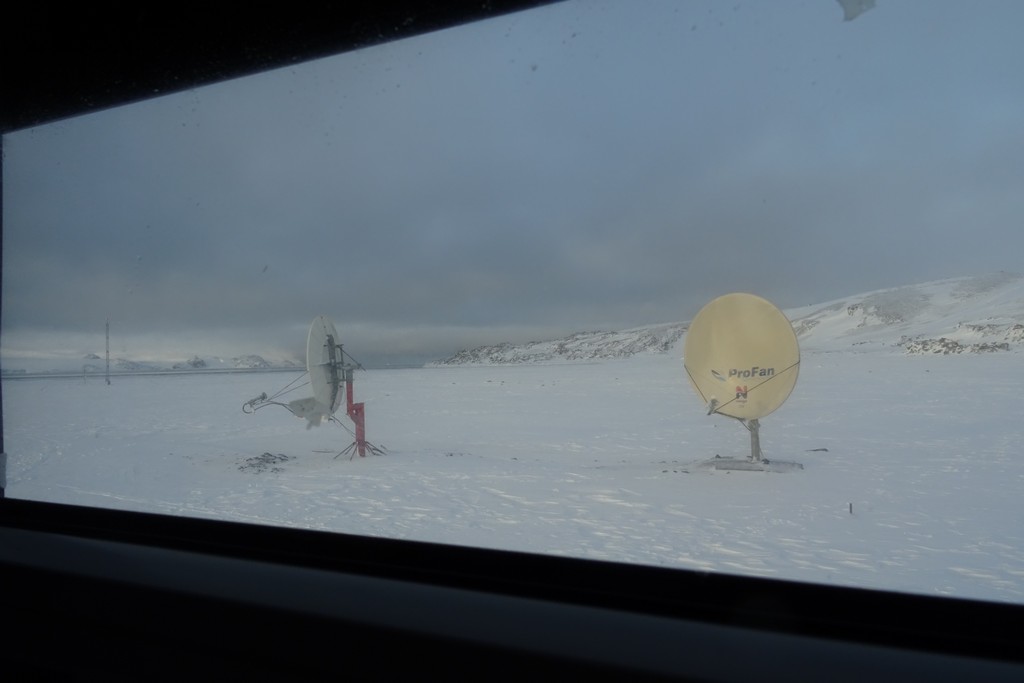 As we reached the Station at the beginning of November, the fight for rooms started. Everyone wanted to have the Bay view and wanted to hear the sea at night (some of them regretted when there were some elephant seals beneath the window, and the room vis a vis toilet wasn’t a good place at all).

Piotr and Sylwek didn’t have any problems because usually the rooms occupied by IT Specialist and lifesaver have the windows on this more desired side- IT Specialist is also responsible for radio connection and there is the second marine, VHF radiostation in his room, the lifesaver has his room just right next to dispensary. So, I didn’t have to fight because one room with a view is enough, I also admire a piece of peat everyday (which is hidden under the snow) together with hall units and fuel tanks.

With such a division me, Piotr and Sylwek occupy one part of airplane, those remaining ones occupy the second part.

And finally here are some photos of the Station taken at different times of the year: 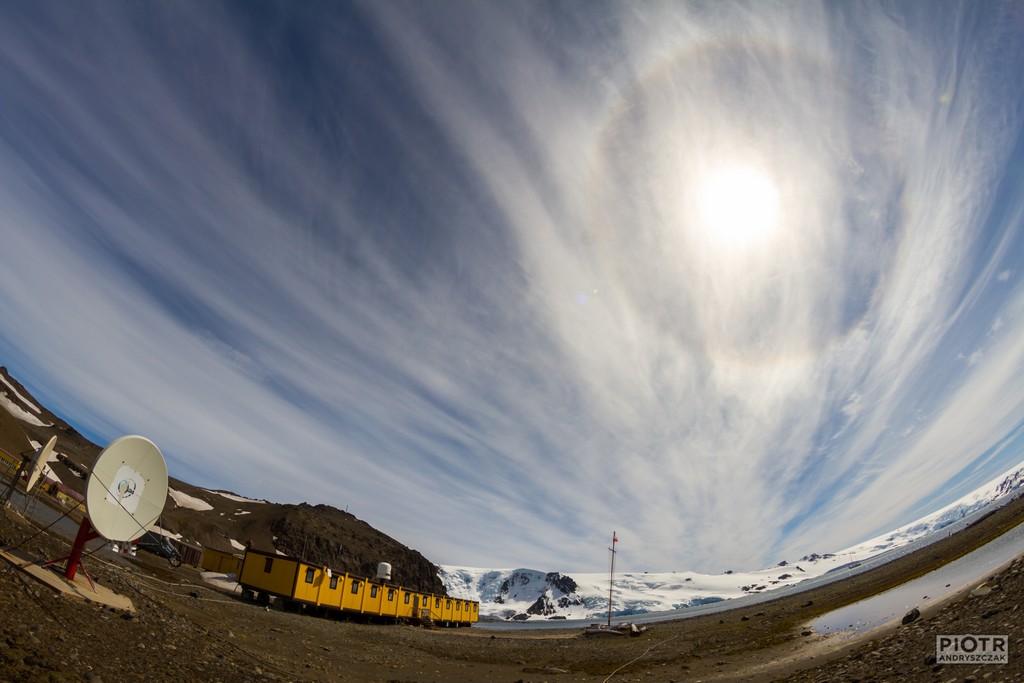 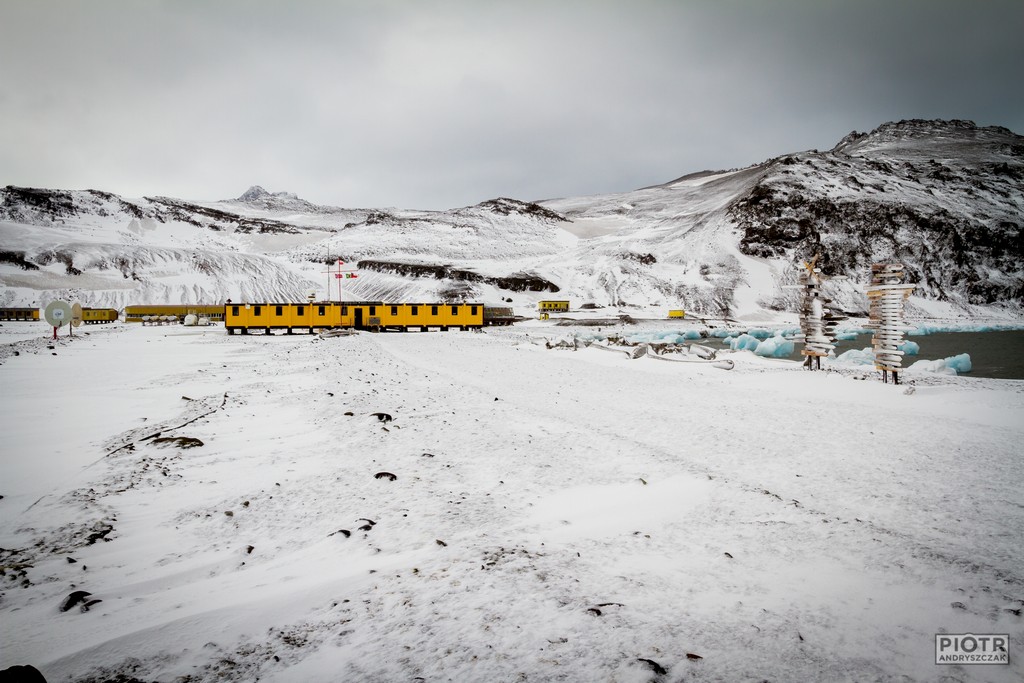 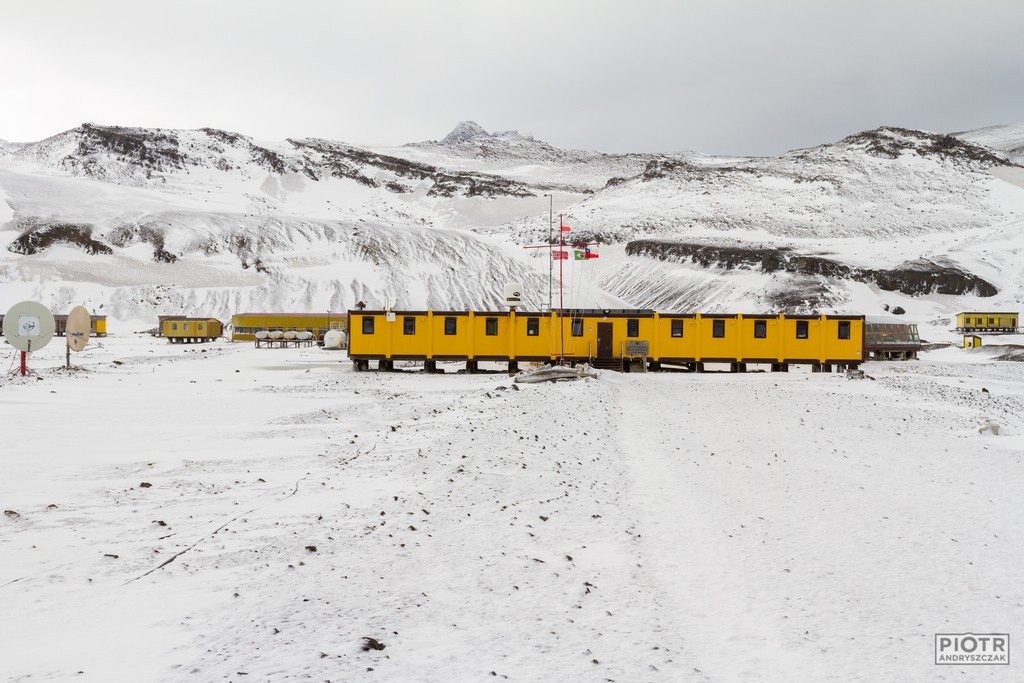 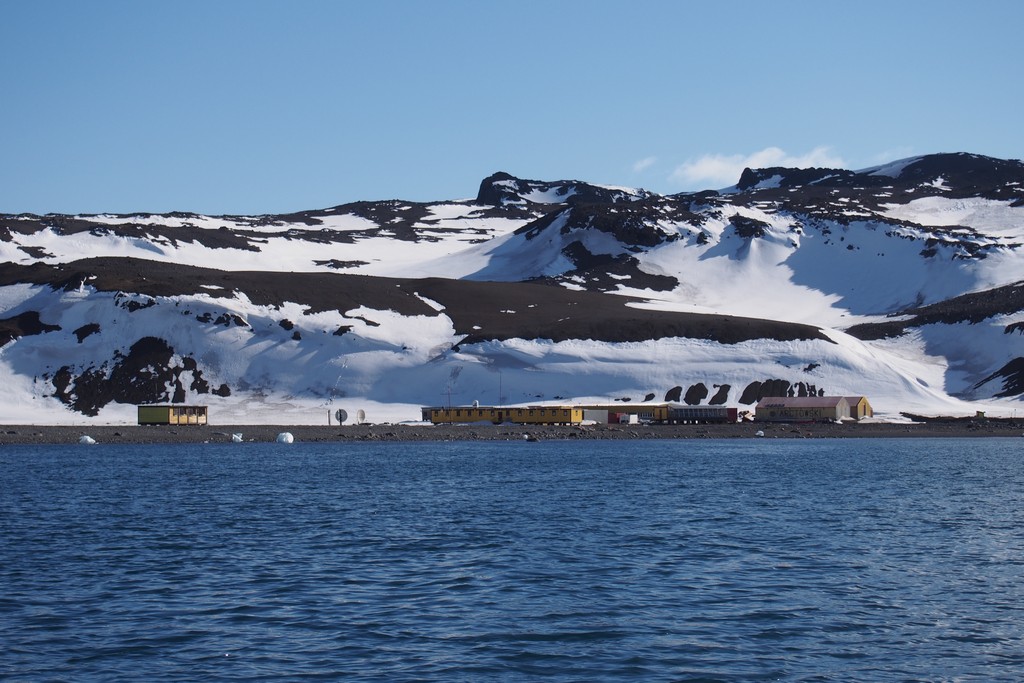 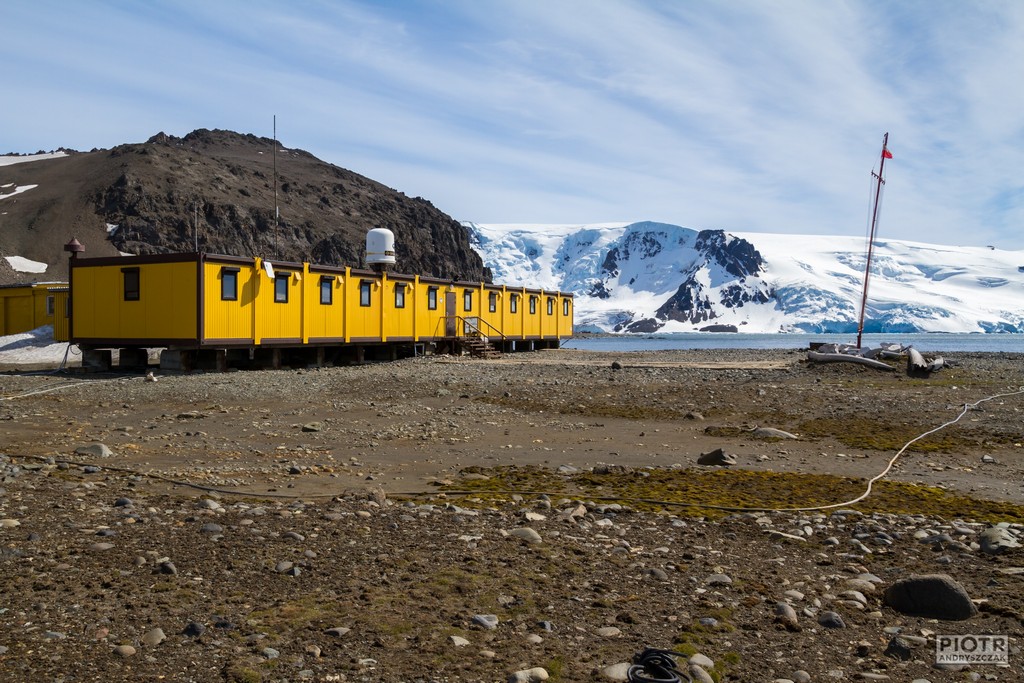