We’ve crossed the equator on 11th October in the evening – the magic line that separated the familiar world’s order for us. We didn’t even have the chance to lean our noses right there.

But, of course, it wasn’t that easy. While all goings – on that were happening when crossing The Arctic Circle border we were also preparing mentally for a meeting with The King of the seas – Neptun. We were wearing nicely and the girls put on make – up and have had their manicure done.

The ceremony started at 4 p.m.. We knew that annoying Neptun was very easy and we were not able to get out that easily. Ruthless devils together with their helpmate prepared so many contests for us and that was the only way to cross the equator. As we were ”beyond the sea” guests it was easier for us than for some Russian crew people. Most of the games had its suggestive meaning so we are going to miss some of the photos just because of our simplicity. In spite of that, we have to admit that the games were really creative for example: breaking the eggs in tights tied to waist without helping hands, fishing the floating apples with the help of mouths, feeding each other with yoghurts with eyes closed or twisting 1.5 litre bottle that was between the person’s legs that Neptun pointed out. 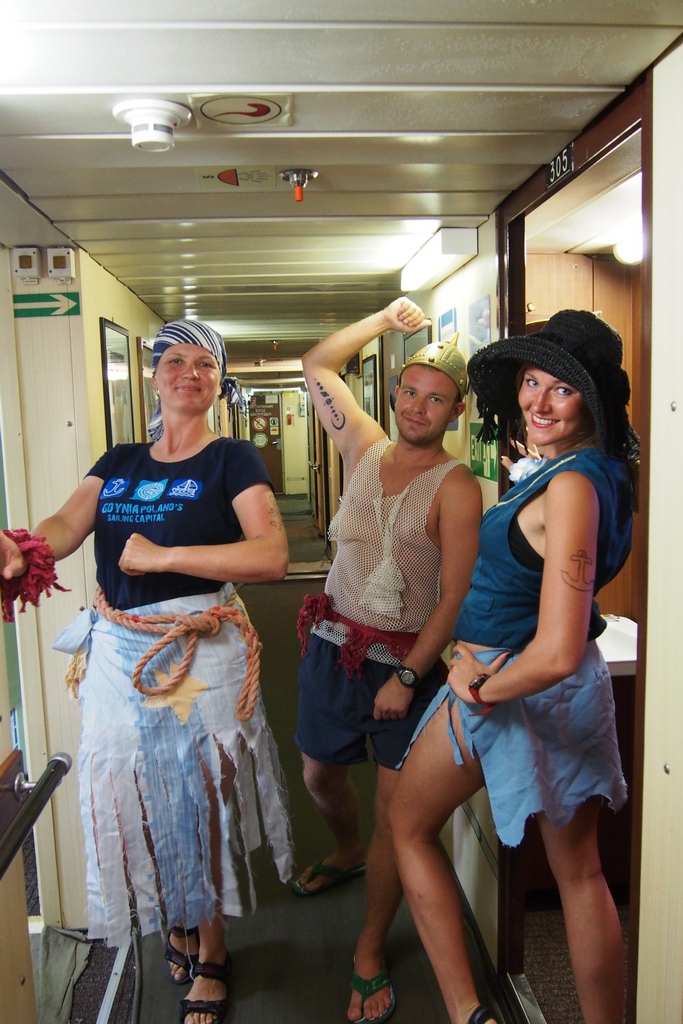 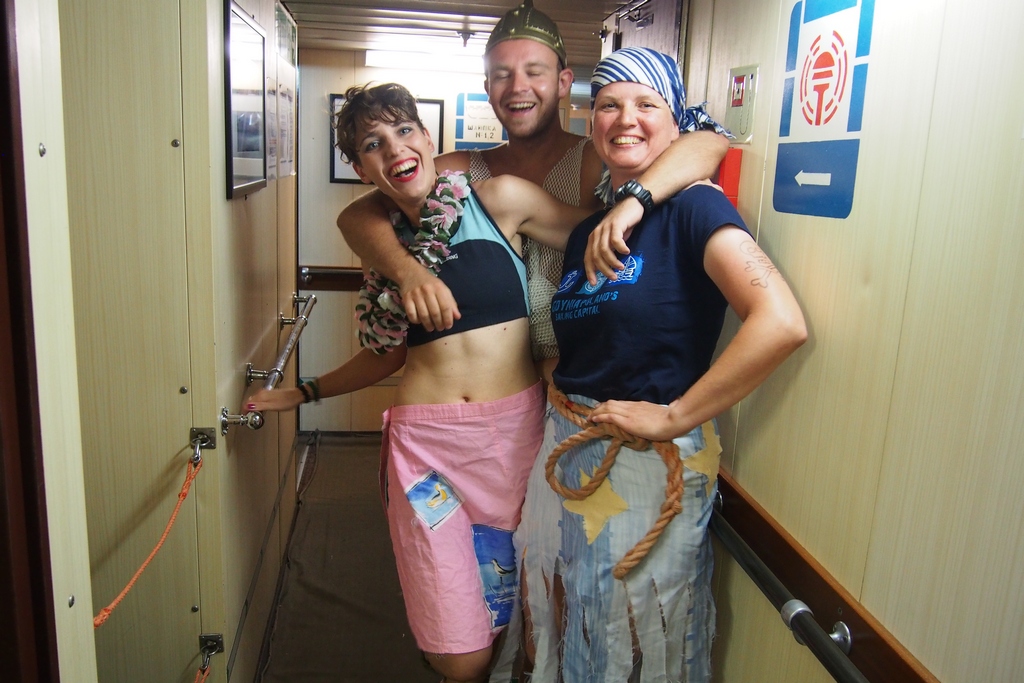 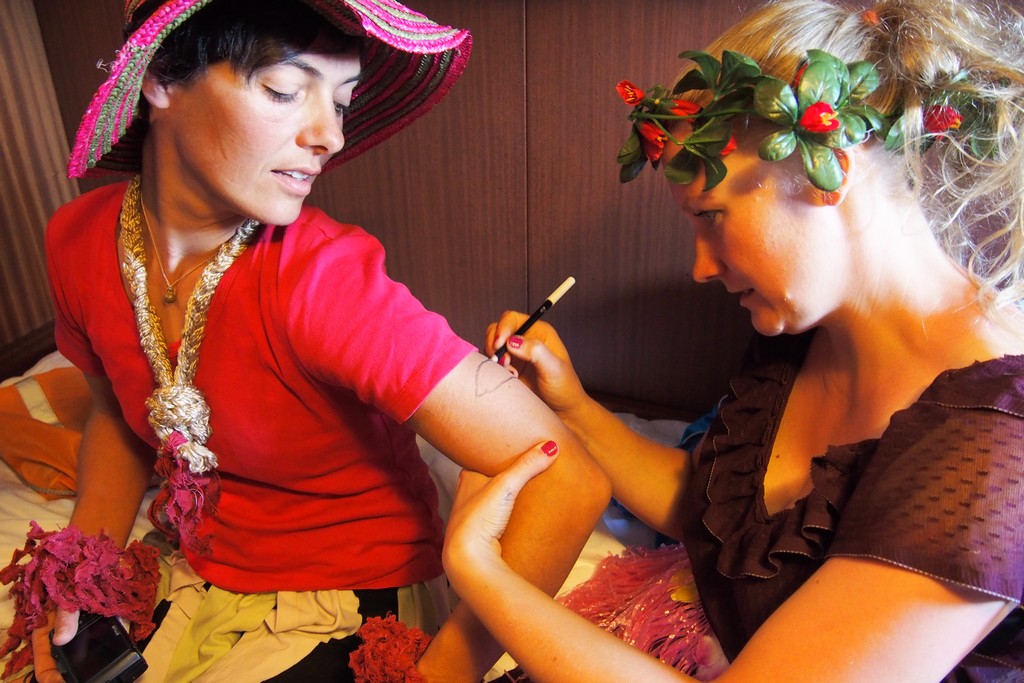 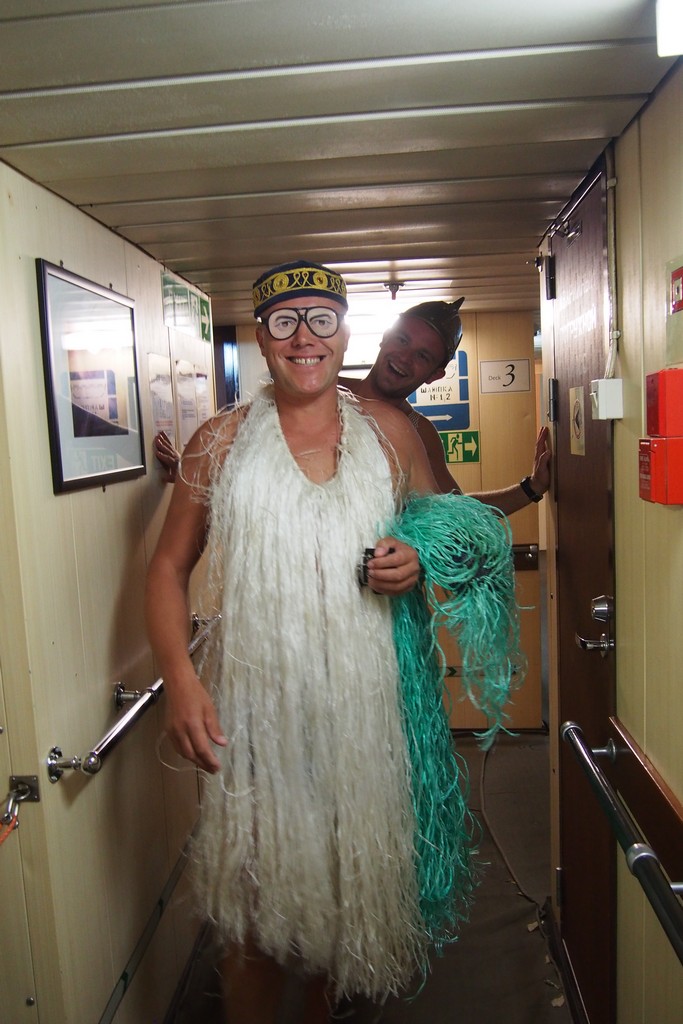 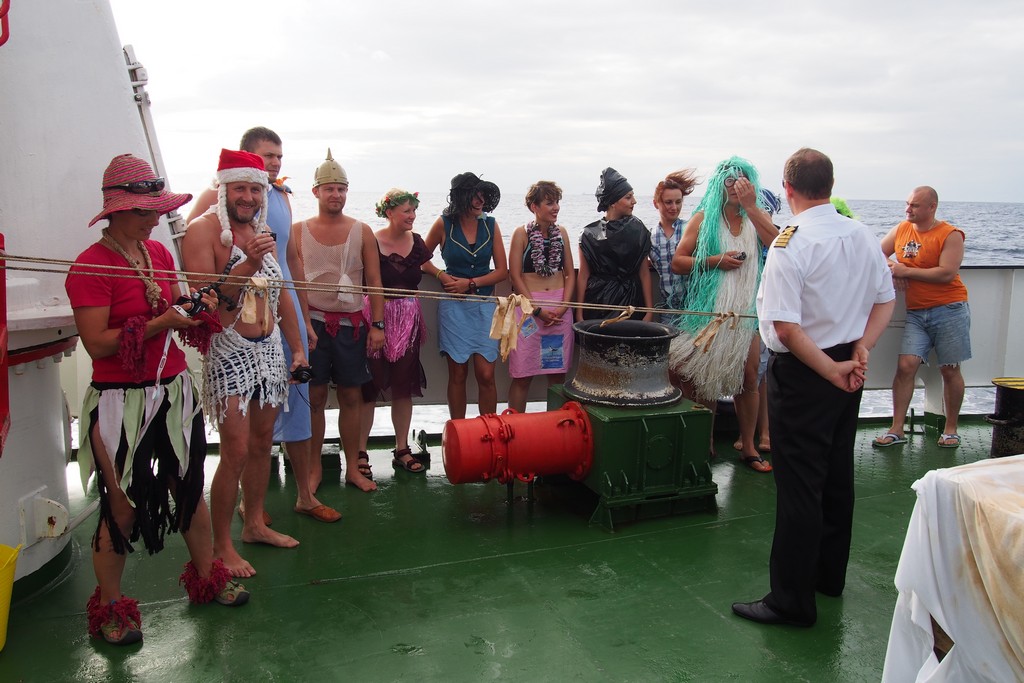 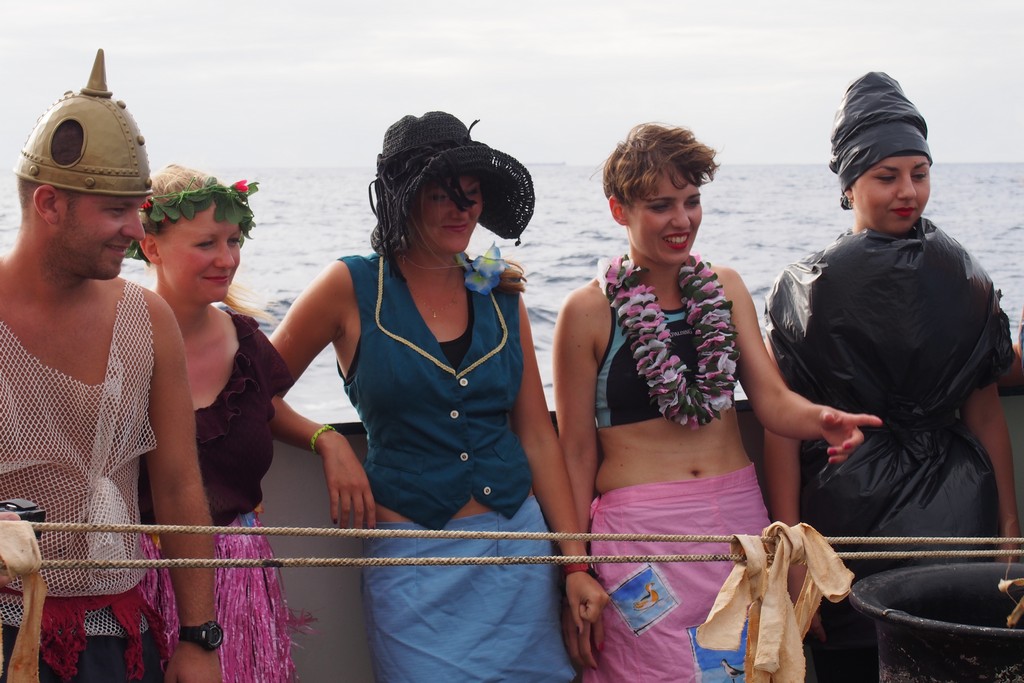 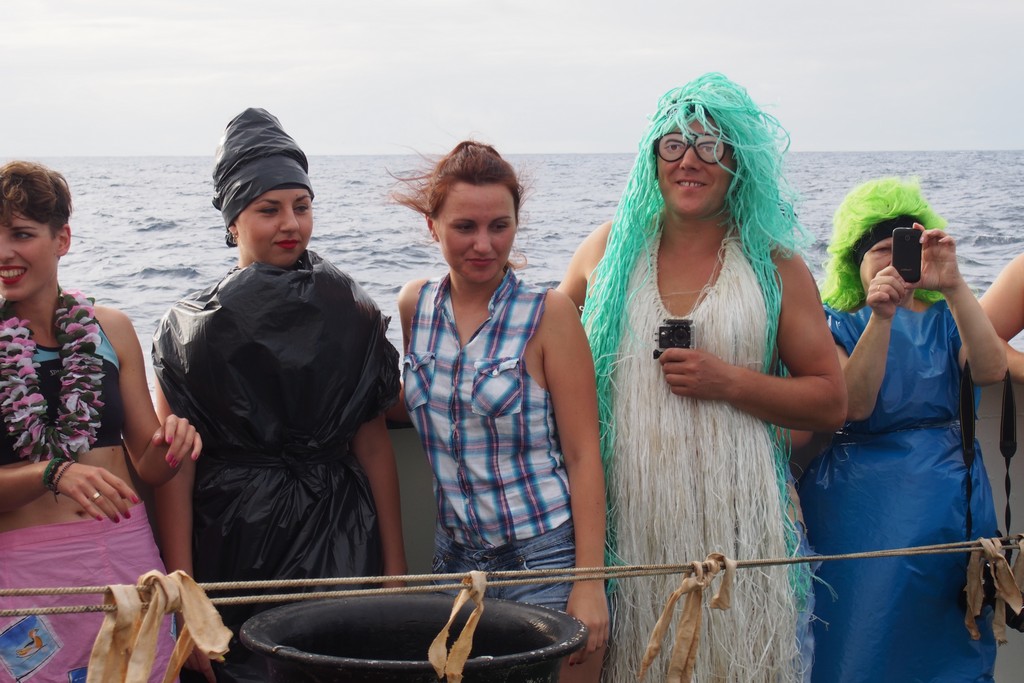 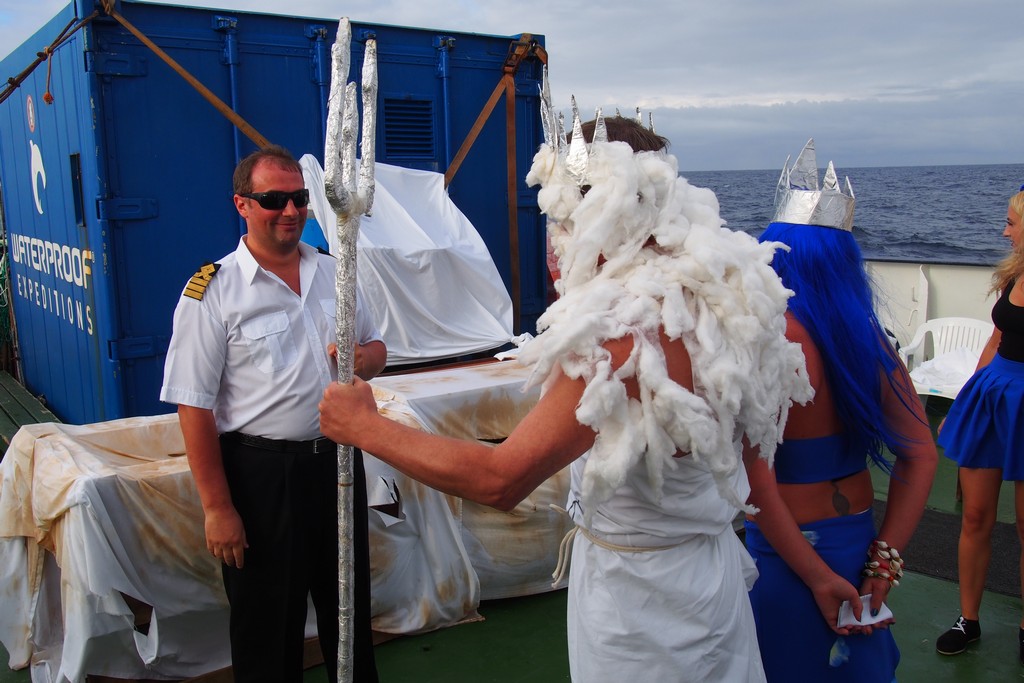 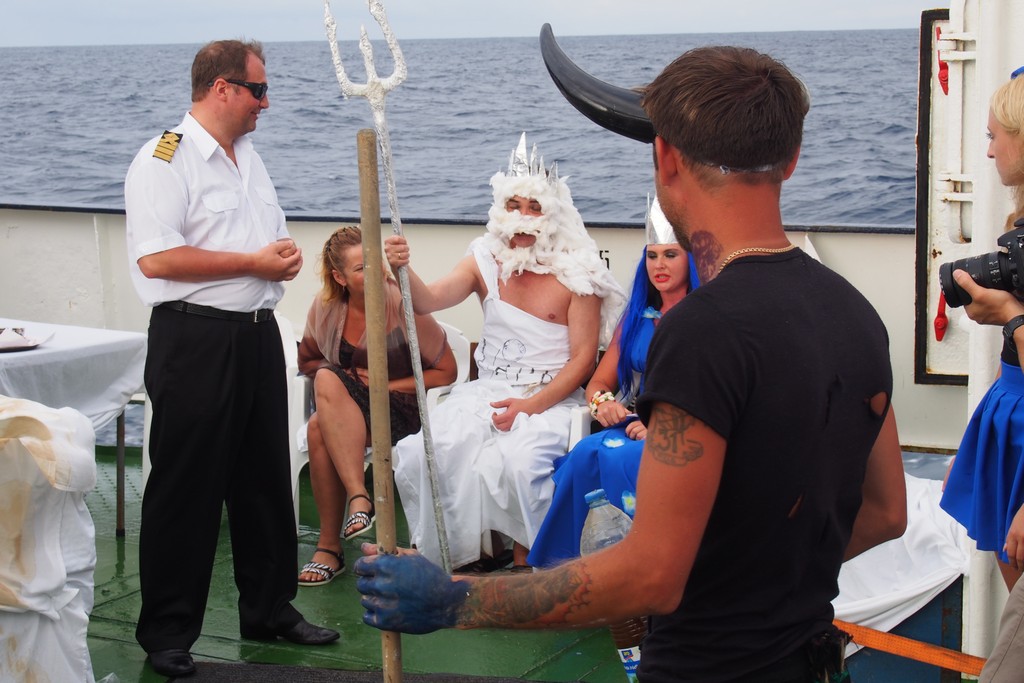 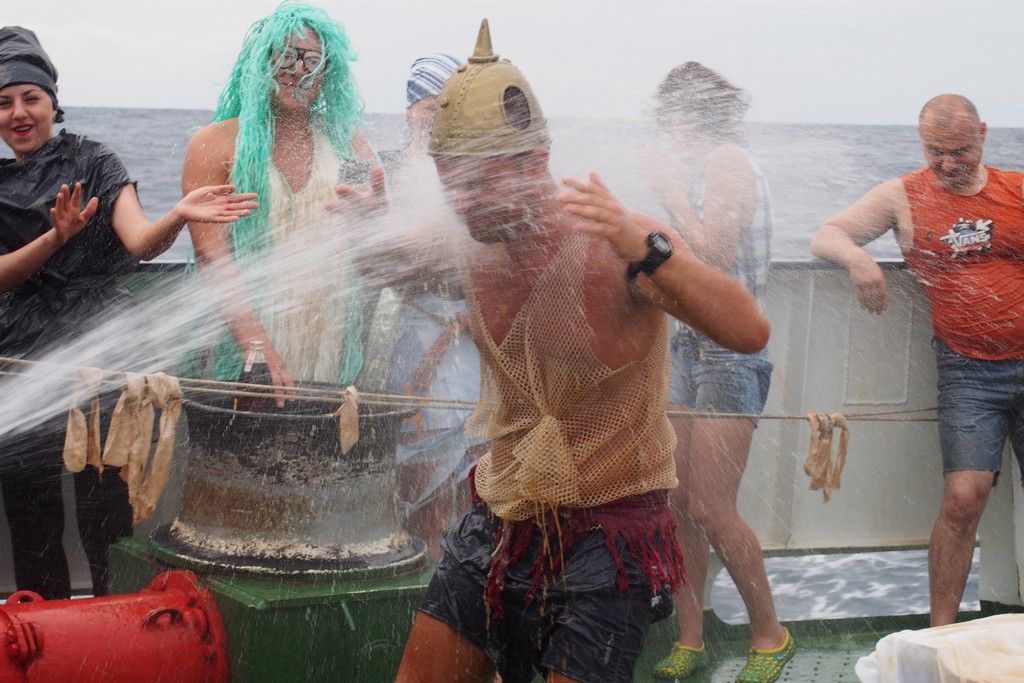 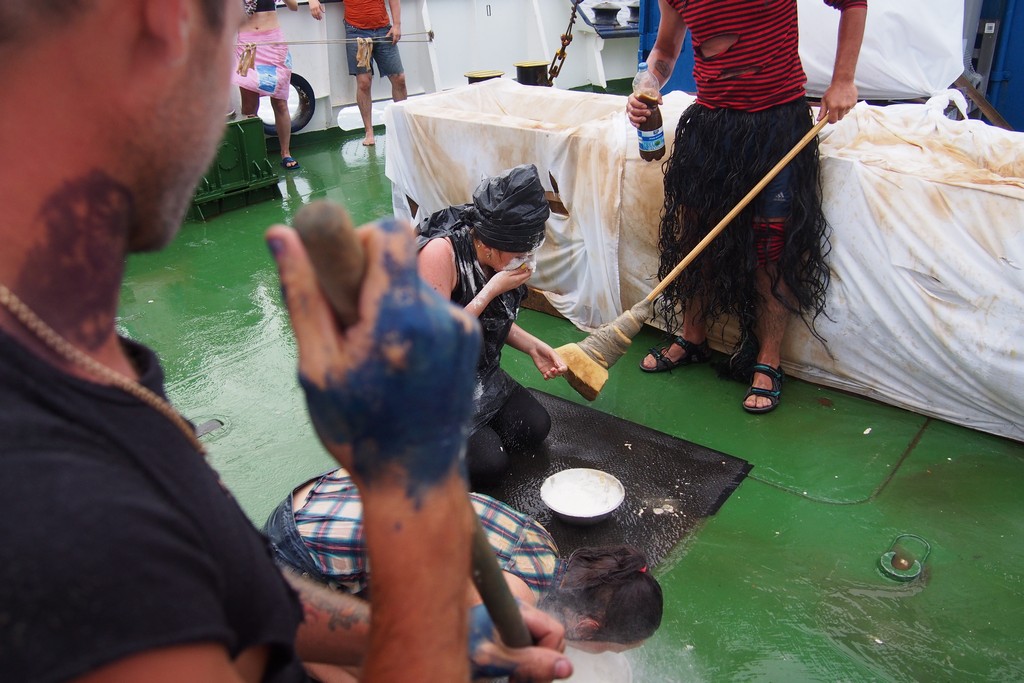 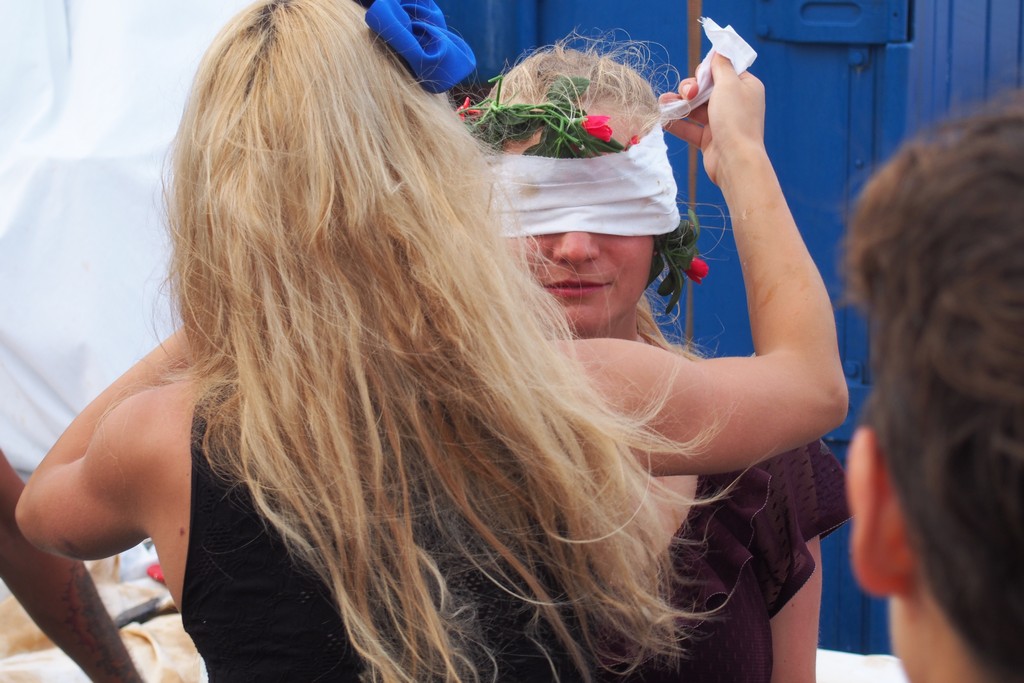 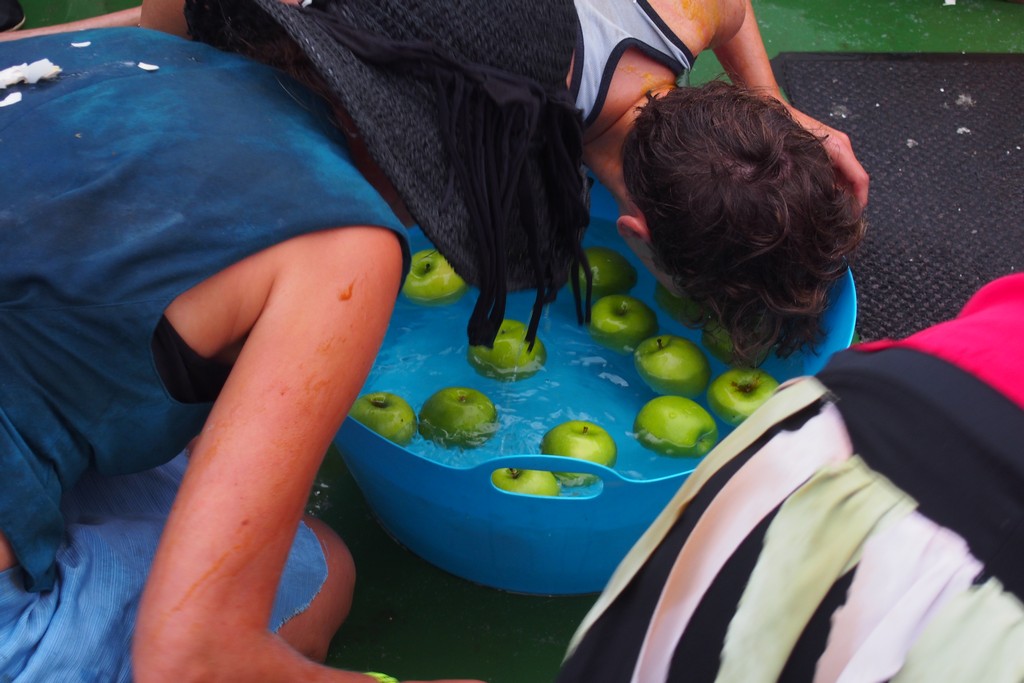 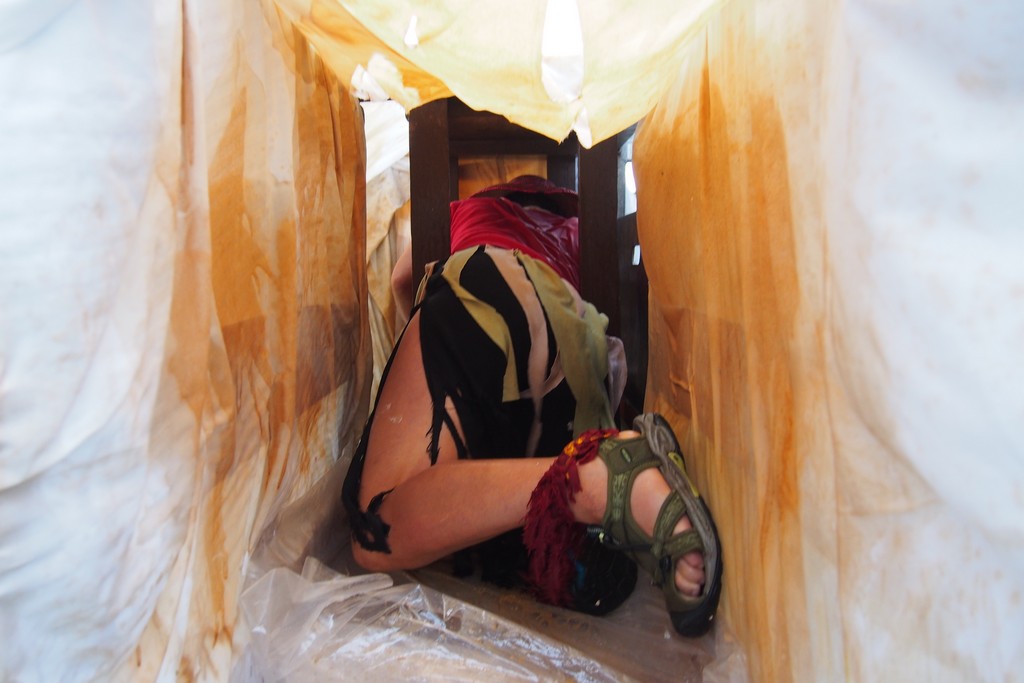 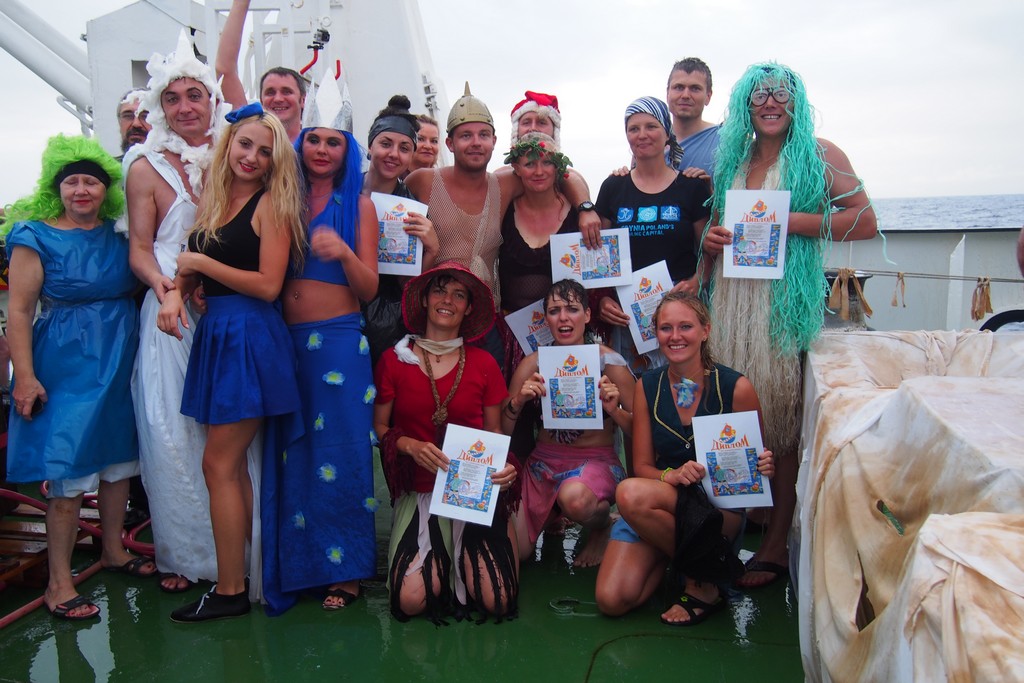 After making the tasks, we were to raise the glass and just drink the glass of water sea and then to go through the purgatory. That was the tunnel made of wood, covered with the material, which was watered with brown slush by devils. At the end, newly baptized person bowed to the Gods and the Goddesses and was given the diploma, as well.

When all the participants were baptized, Neptun gave captain the key in order to cross the equator and we were officially called the sailors. So far, we’ve just been landlubbers.

The moment of crossing the equator came at 8 p.m., so we got used to the thoughts that warm nights and days will be melting away closer and closer to the South.