You remember, for sure, us reminding about fire protection training? It was just the beginning, because we’re willing to learn and we‘ve just done emergency Medical Aid course and basic glacier climbing course.

Adam, our manager, who is a professional climber privately, ordered some series of trainings that are going to prepare us to safe and quite efficient climbing on the glacier (there is no lack of them in this region). It’s very important because we’re not talking about leisure here (but, of course, it will also happen) but we’re talking about the scientific issue. So, the most important thing is to have the people around which have proper competence that enable them to take part in such tours.

Firstly, we started from theoretical training – how to use ice screw or how to create a stand or how to knit one of the basic knots. Then, we moved to the generators hall where Adam’s exercise equipment was and we were also practicing how to pull up in a case of falling down into the glacier’s gap. 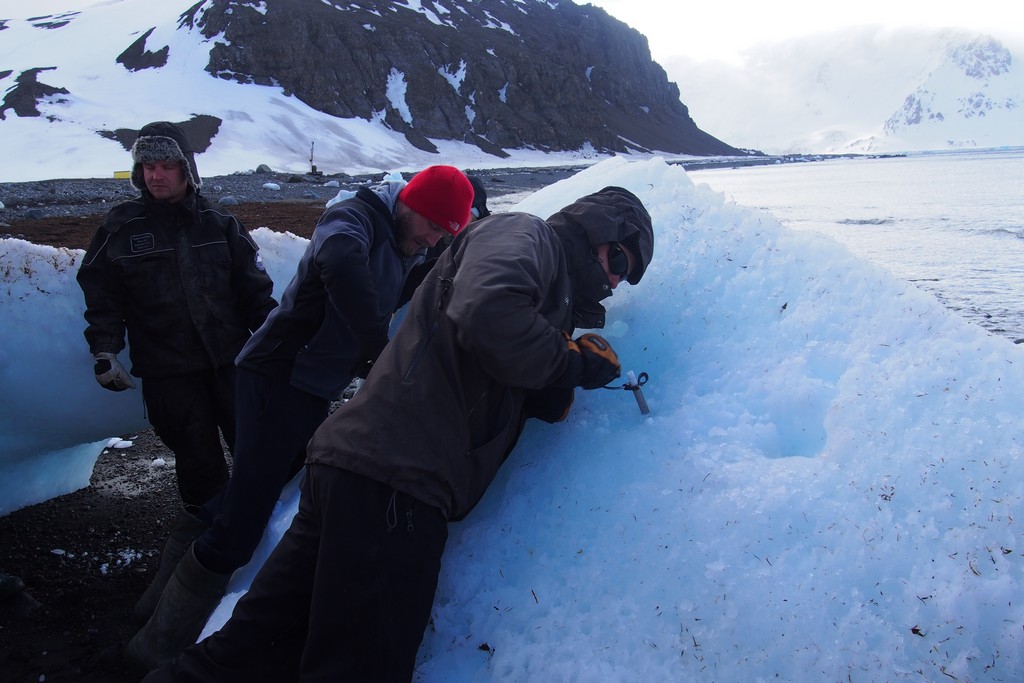 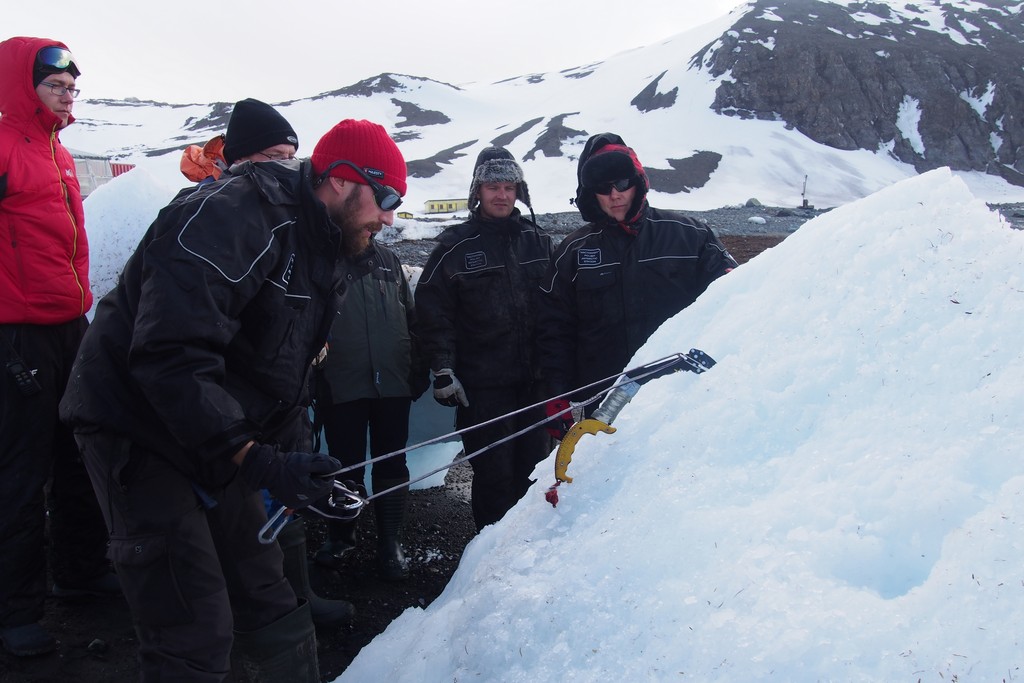 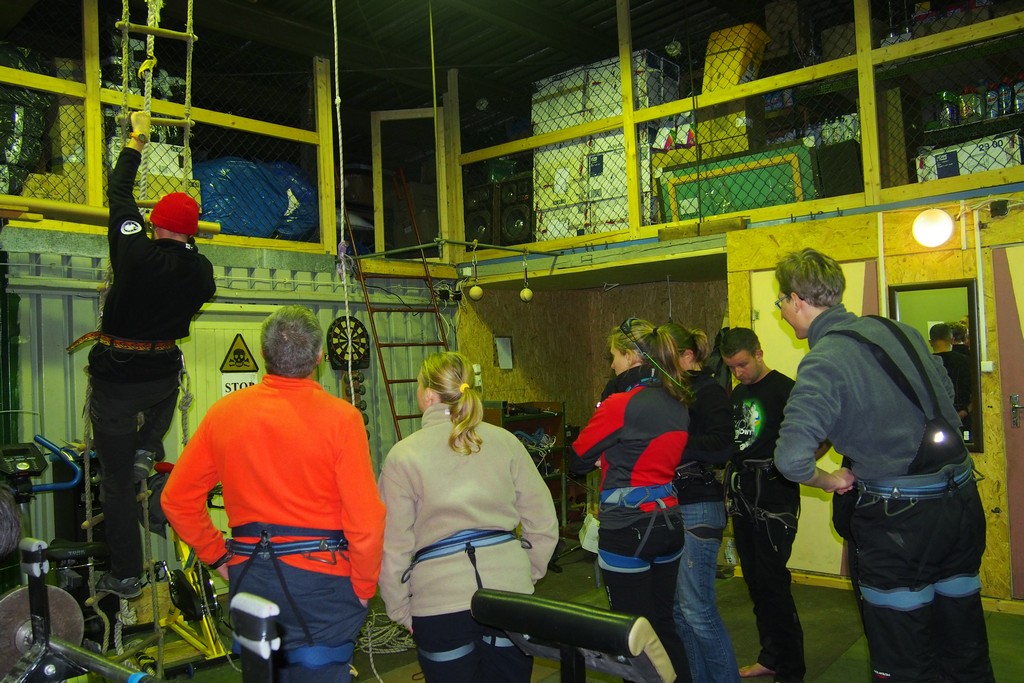 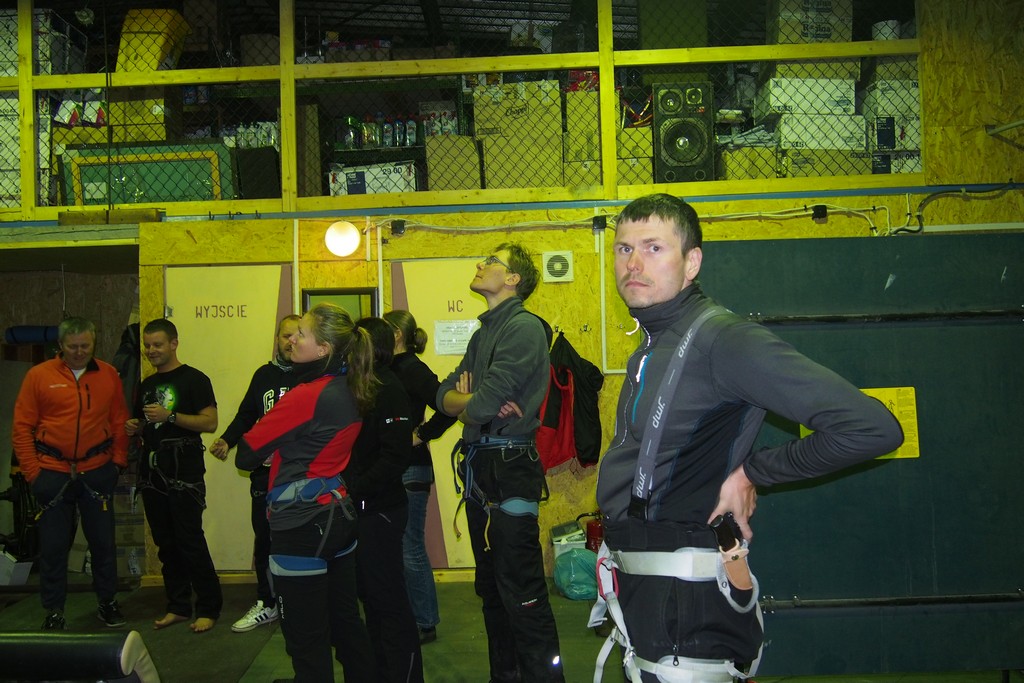 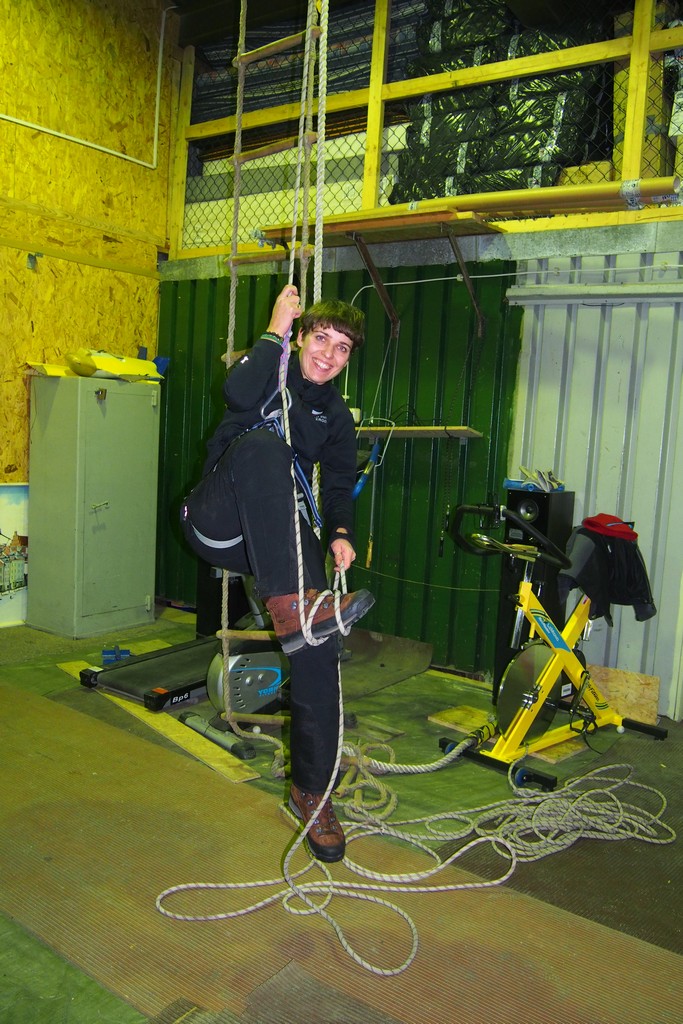 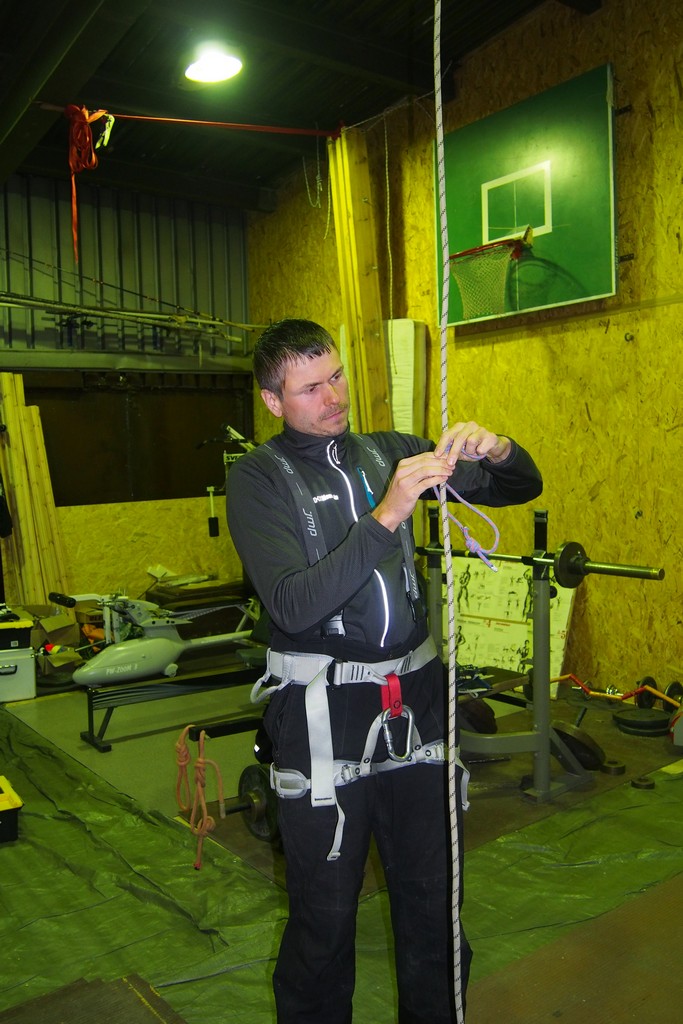 After that, we were waiting to have such an opportunity and to try our new skills in the area. We chose one of the surrounding glaciers – Sphinx. On one of its side walls we practiced creating the stand (the photos were taken by Damian, a huge thanks to him for that). 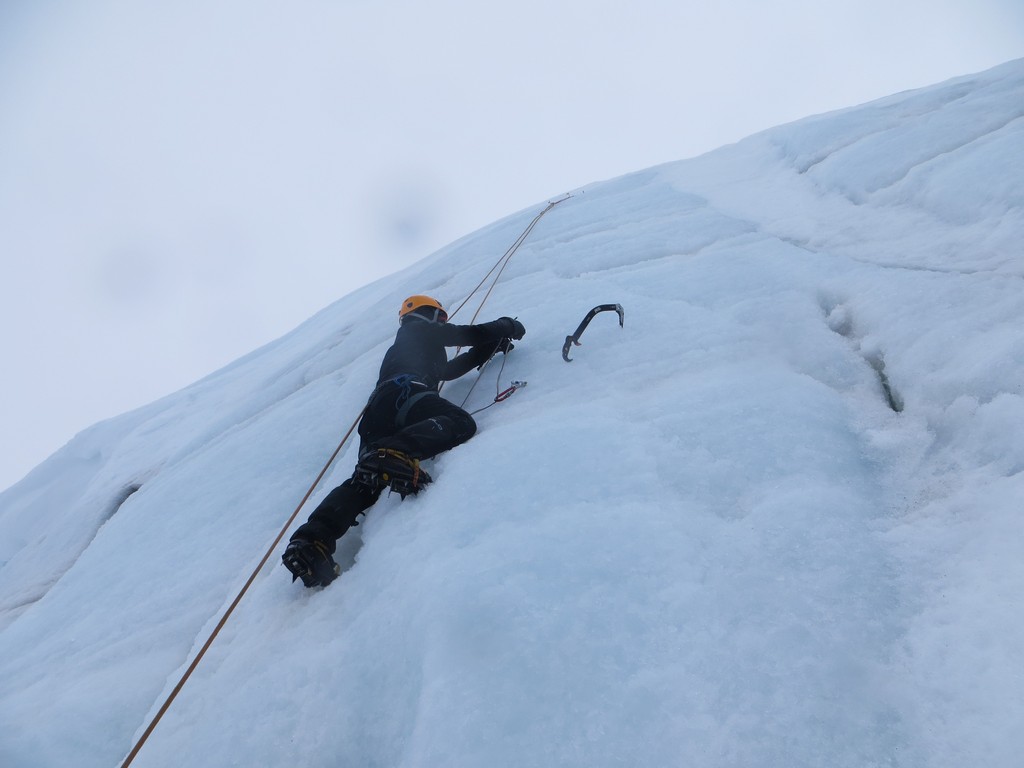 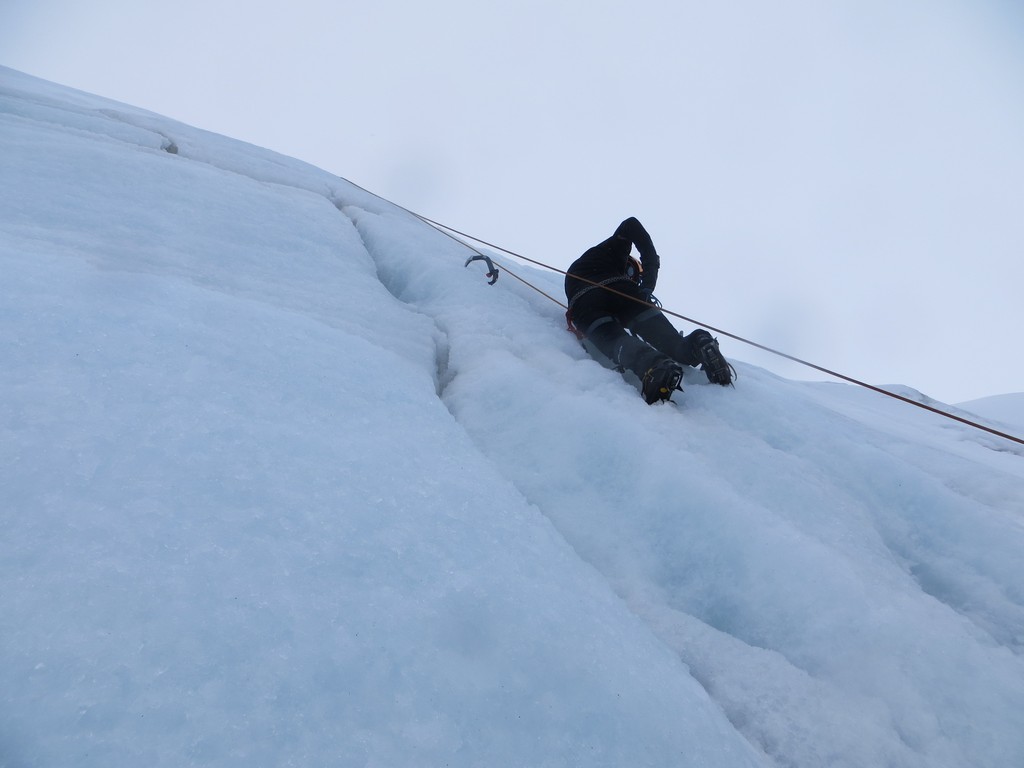 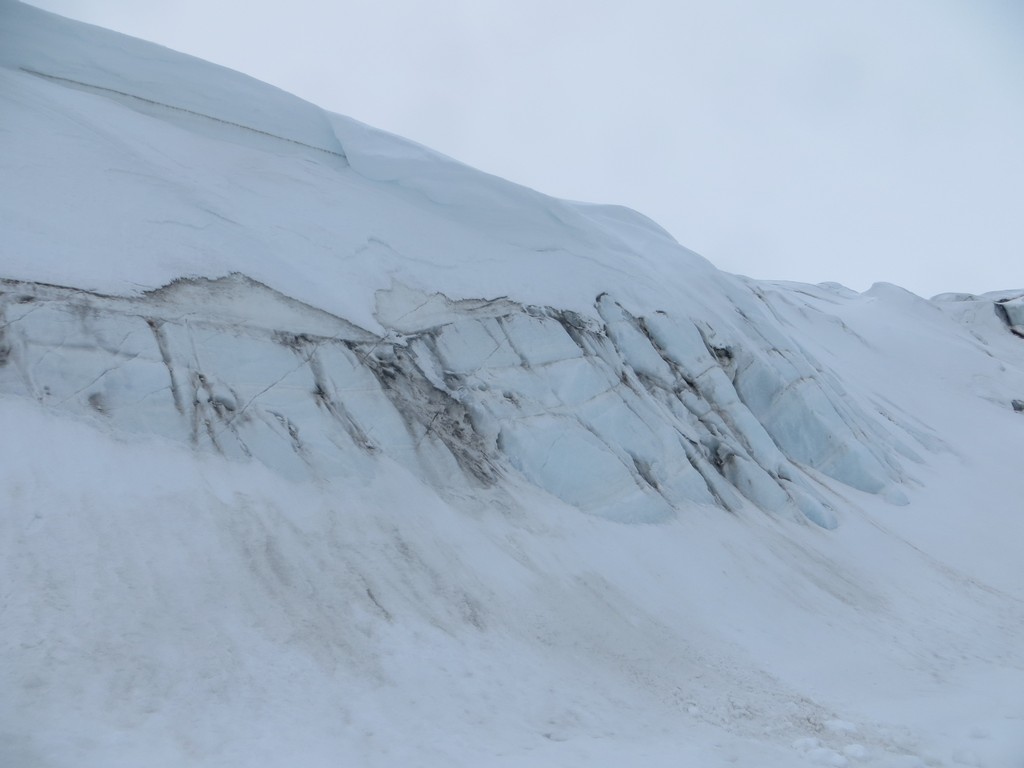 Unfortunately, for some logistical reasons, not all of our team could take part in that. But they follow the weather forecasts in order to try that, as well.

There came time for Medical Aid course, which was conducted by Sylwek, our paramedic. It wasn’t about chest compression or wearing a pressure pad because we’ve those skills trained in Gdynia already. It was about to know the equipment that we have in the station and to notice where it was in case we had to use it.

There was a little on the principles of first aid (in a case of hypothermia, as well), using rescue board and we’ve also learnt about the rules of using dispensary that is located in the station. 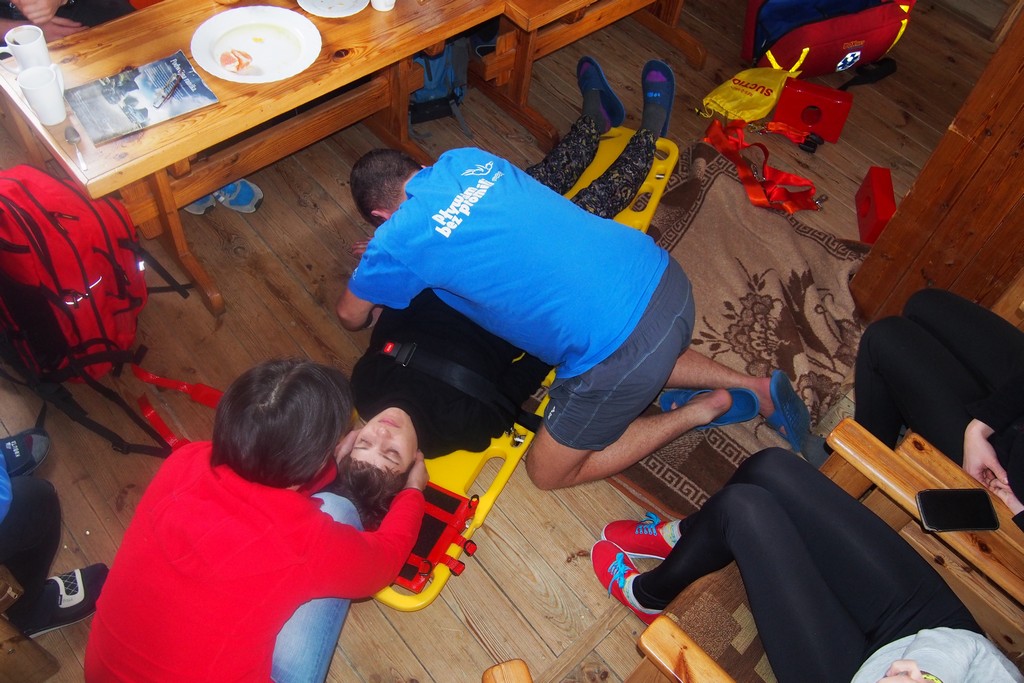 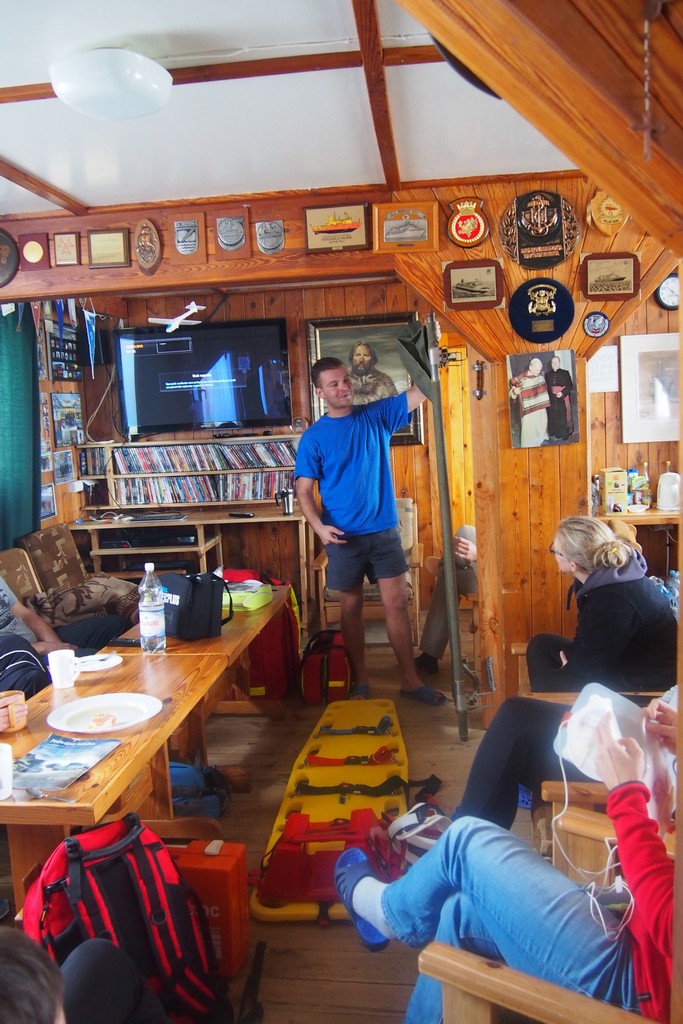