Exactly one week ago, together with Dagmara, Asia and Bartek (and also me), we went to see the American Summer Station Peter J. Leine, known as Copacabana.

The Station isn’t really far away, it’s about 3 km from ours but you have to cross the Ecology Glacier along the way. There is a pool of waters of our Bay and you have to get to the other side. So, there were four possibilities. The first one was traverse through the glacier but that was the most dangerous because of the gaps that might open and we had to be prepared for that (harness, ropes, pickax and climbing irons) the second one was sailing to the other side but that also required the involvement of many people and that’s the reason why we didn’t do it and it was only supposed to be a trip. The next option depended of the water condition. When it’s low, you can get through but we couldn’t rely on it, so canoe just left. 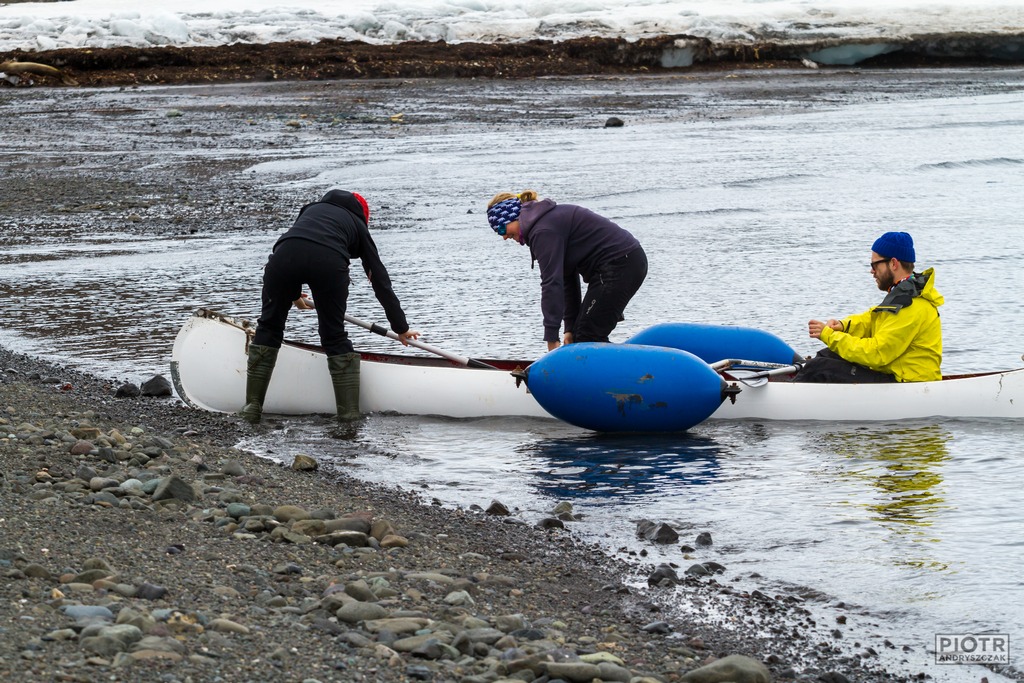 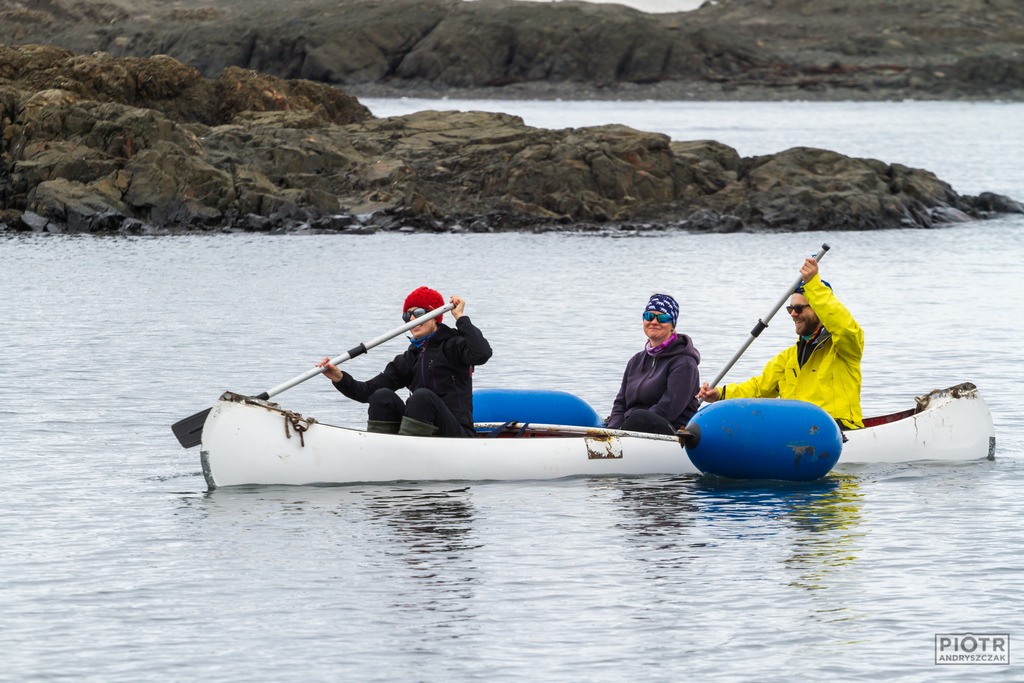 Canoe is turned upside down about 50 meters from the shore (it depends on the water condition) and it has to be launch which is not easy because it’s kind of heavy. Two people are minimum to move it easily. “Eco drive”, I mean the paddles. It can seat 3 people at the same time, that’s why we did it twice. After about 5 minutes of sailing you are on the other side, where the award waits: taking the boat to the shore as the surge could take it away. 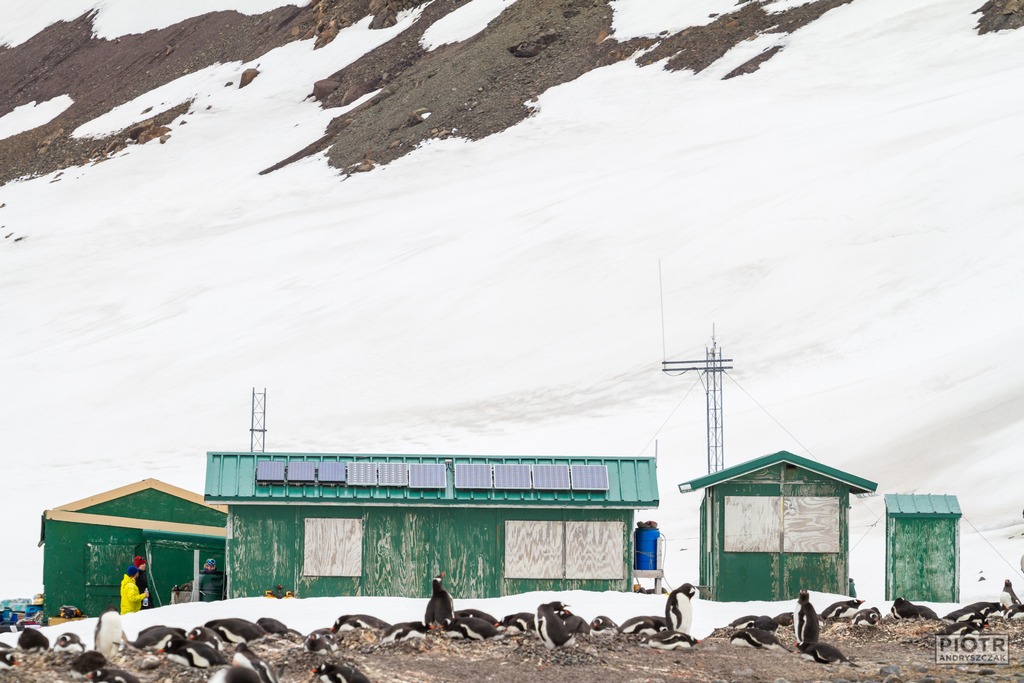 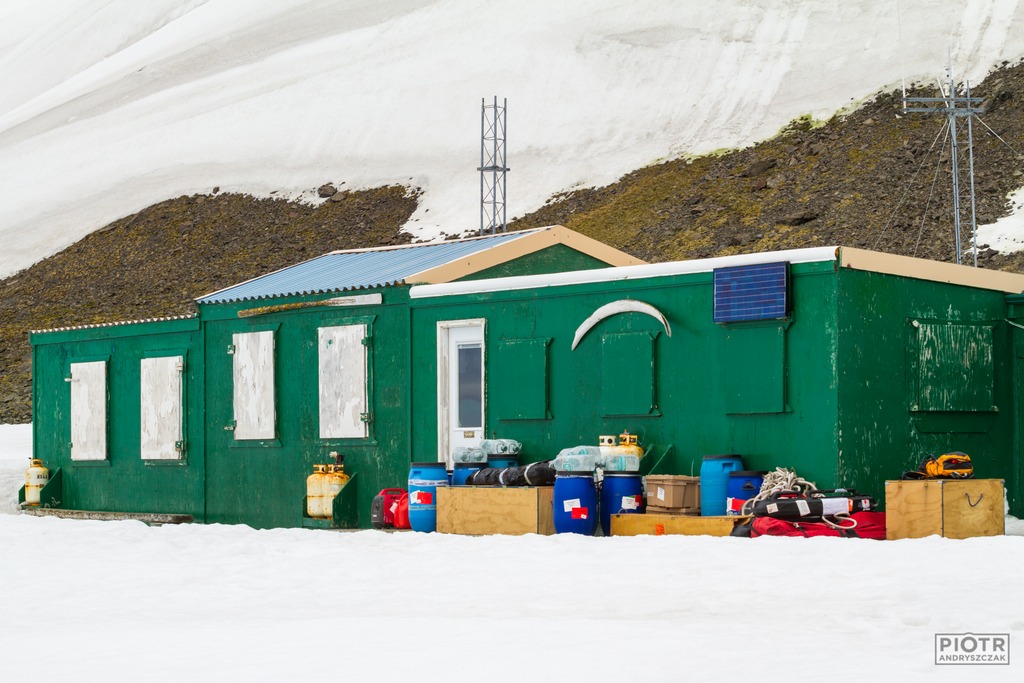 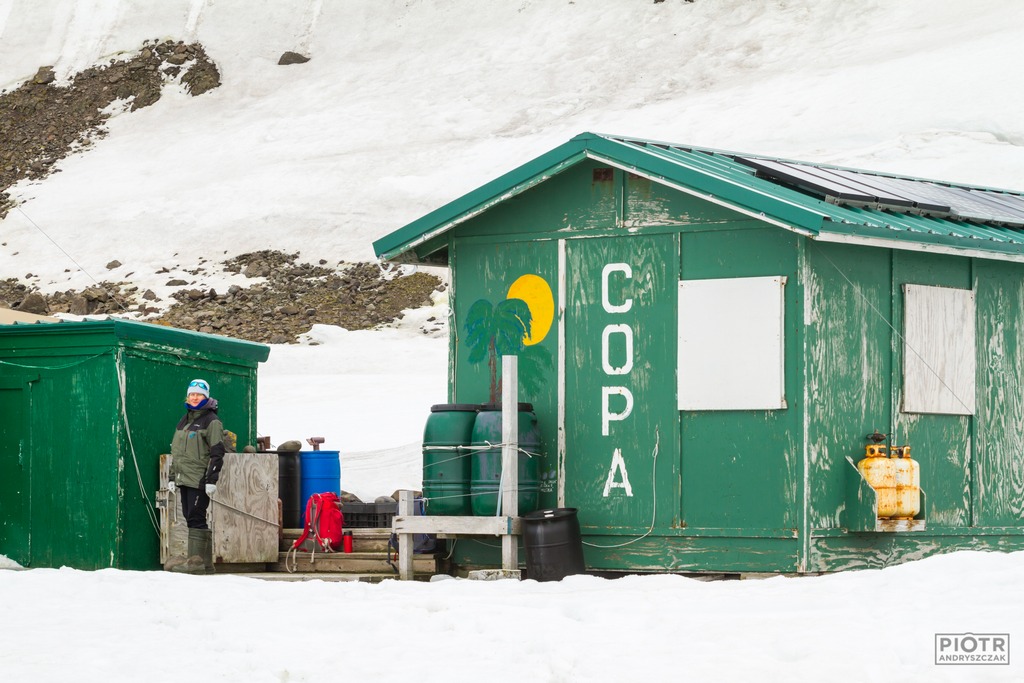 After a meeting with Shelley (they carry out scientific research together with 3 other scientists) we moved to the base, passing the penguins meanwhile. Despite the fact that the station is used for a short period of Summer time, it’s quite well equipped. You can see aerial mast from far away and the station is divided into two buildings. 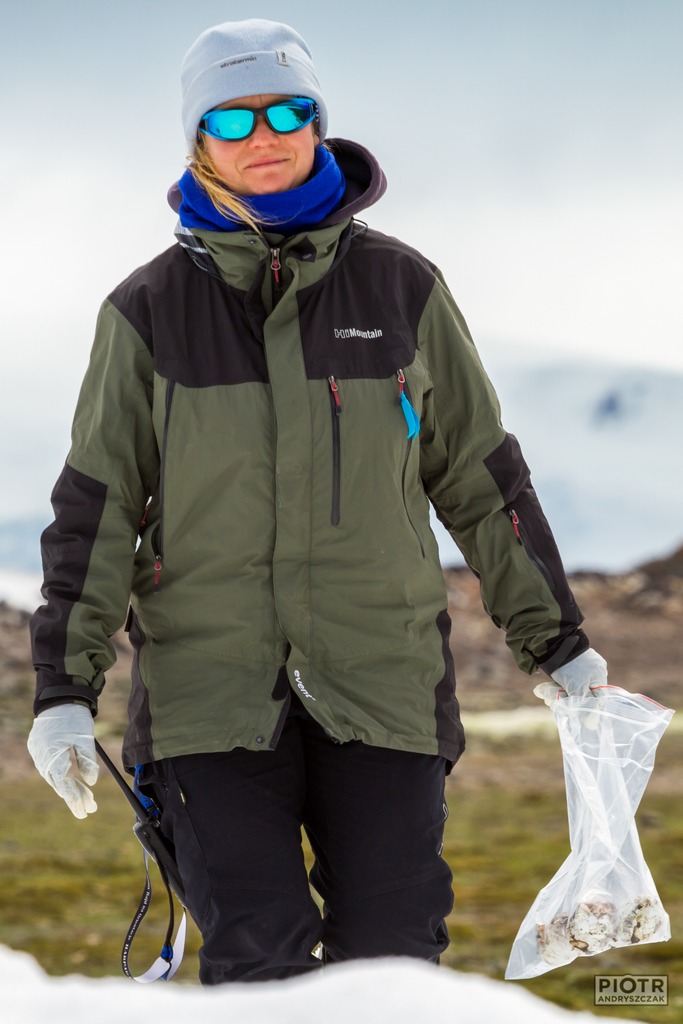 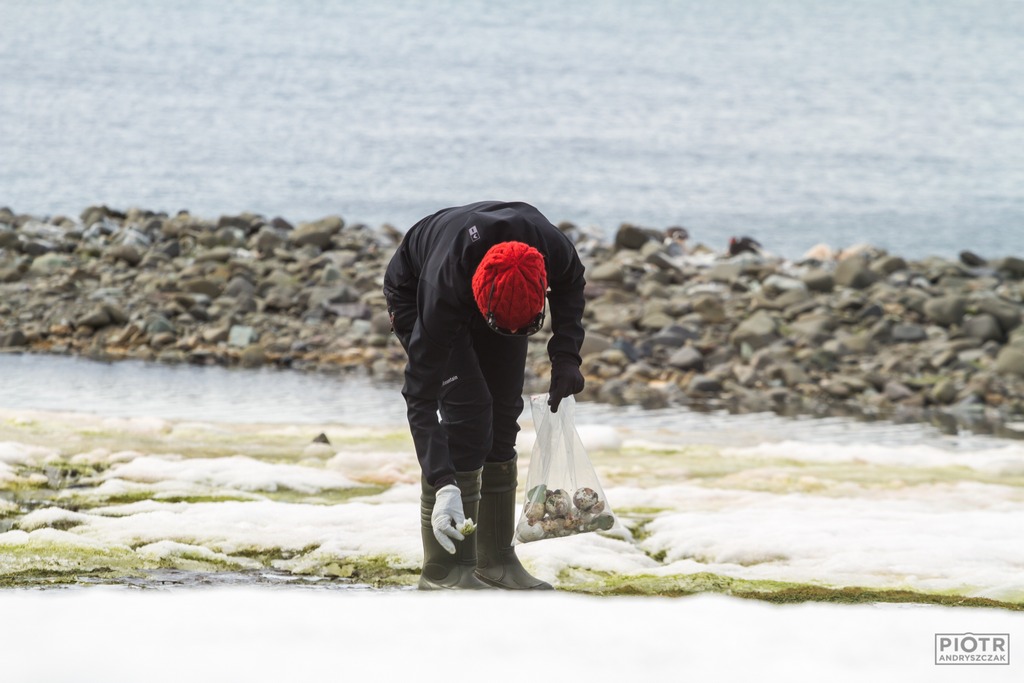 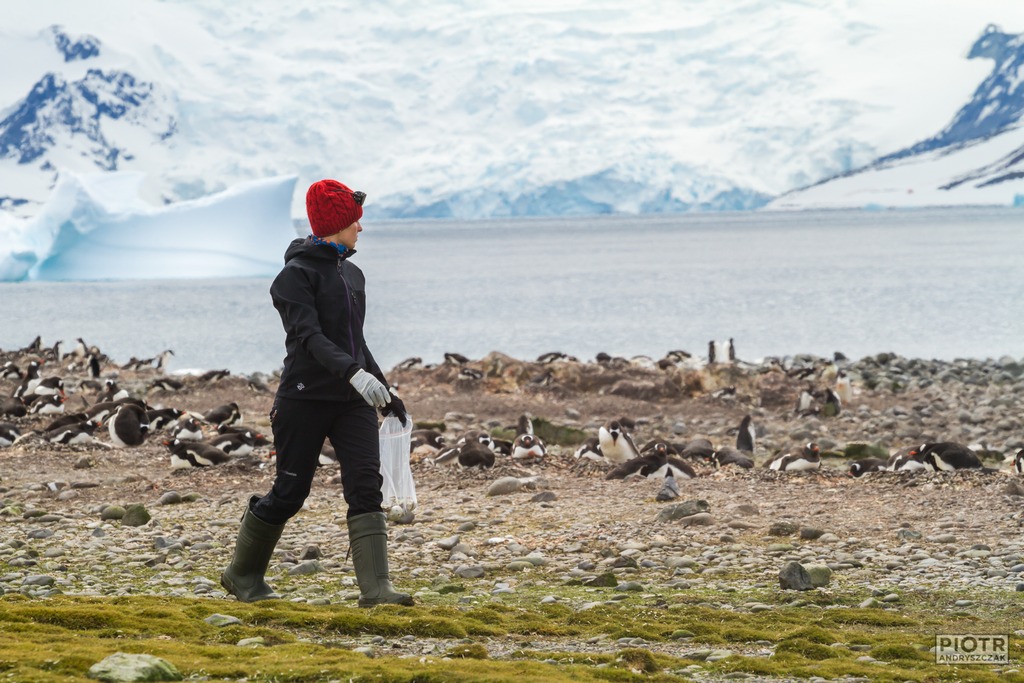 On our way back Asia and Daga were picking up the penguin’s egg shells for its scientific purpose (it’s still a long time to Easter). Getting to the Arctowski Station took place the same way, by canoe. 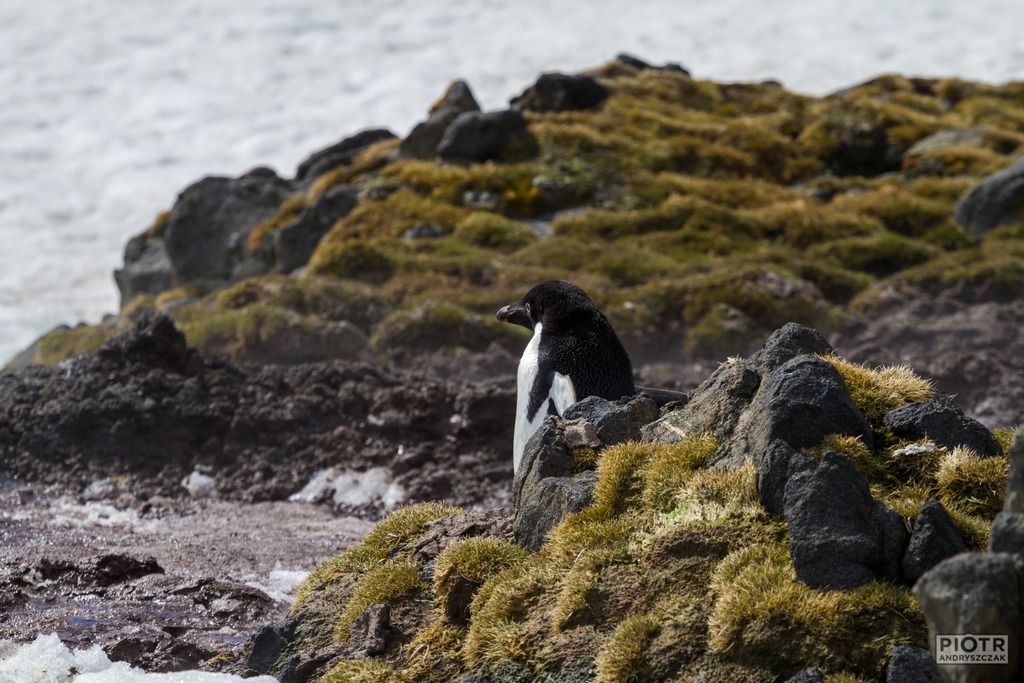 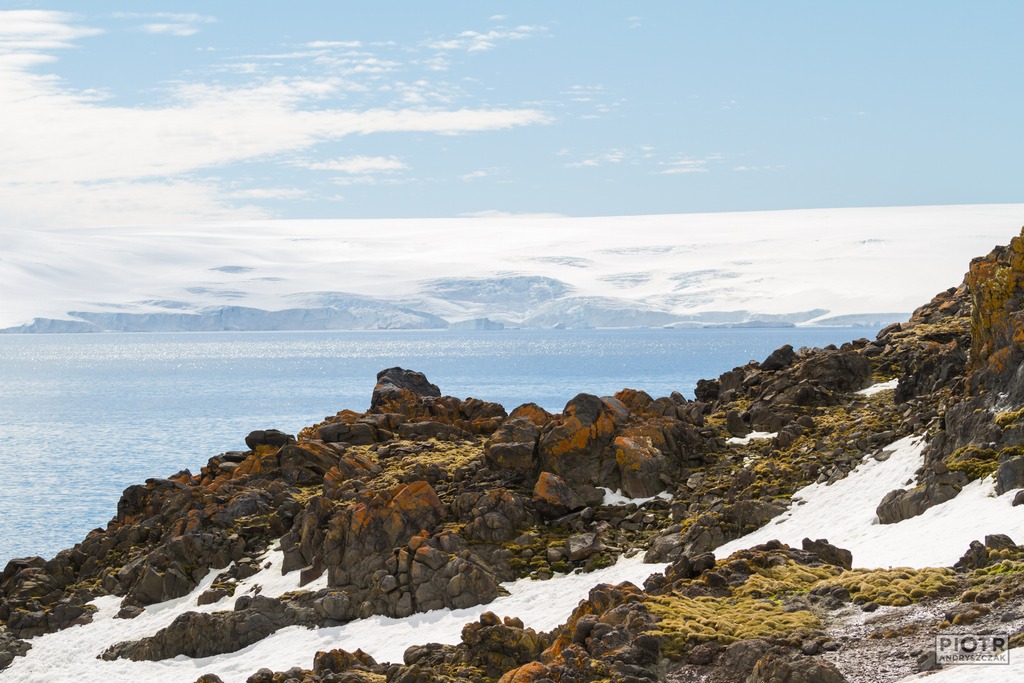 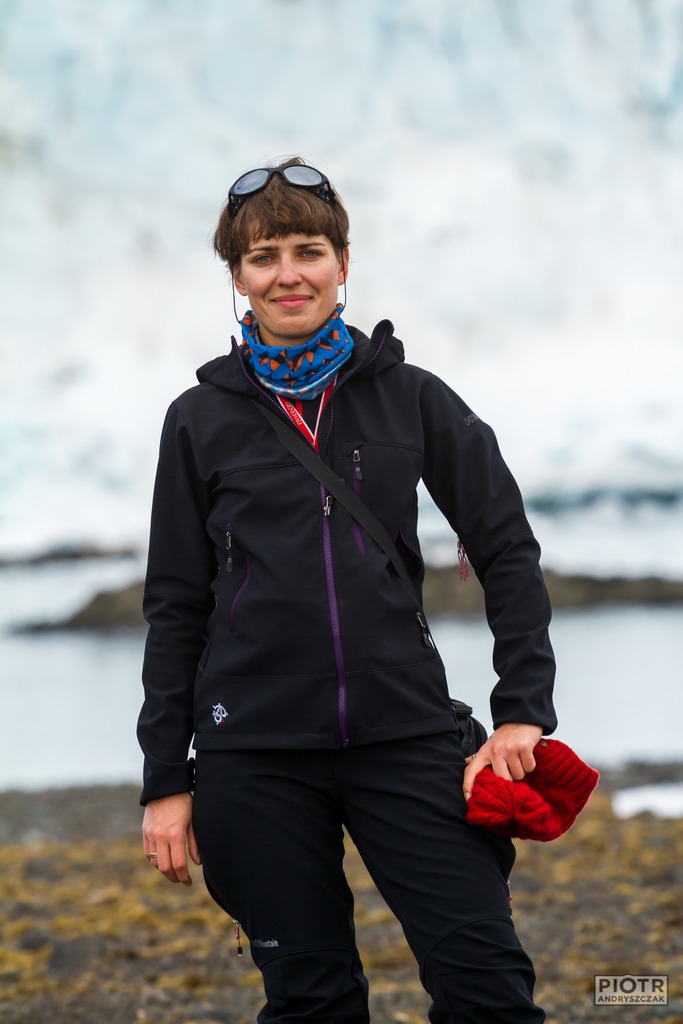 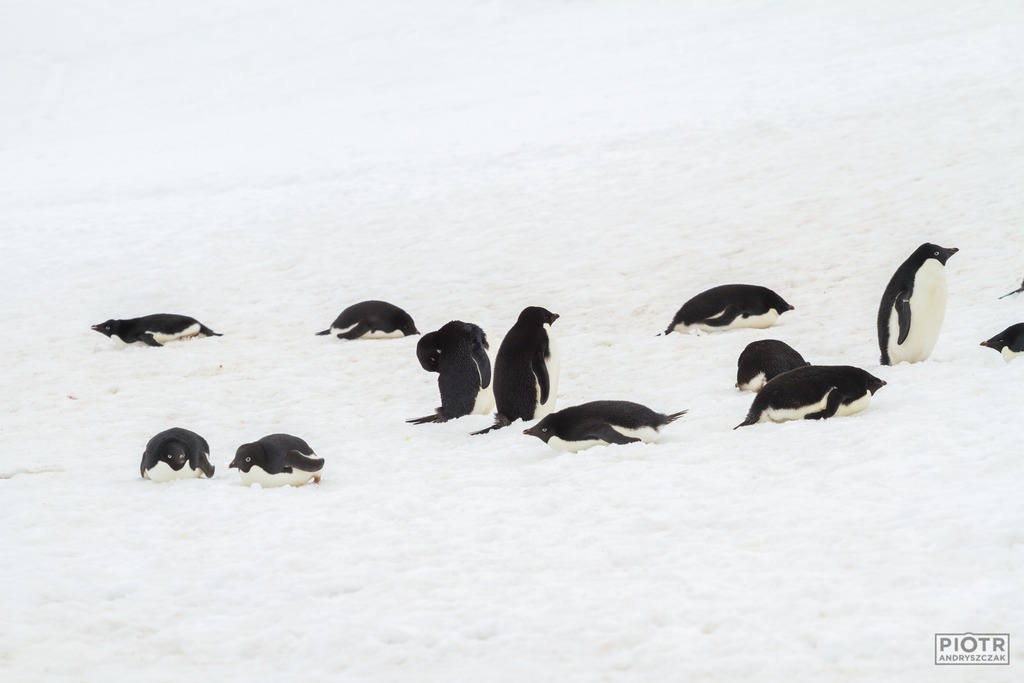 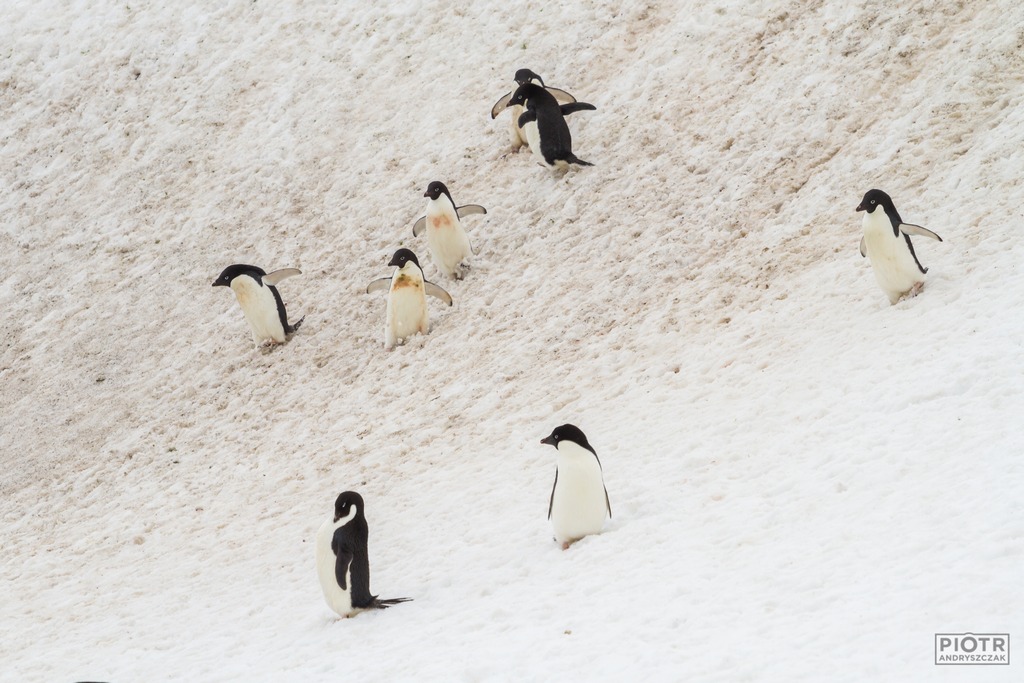 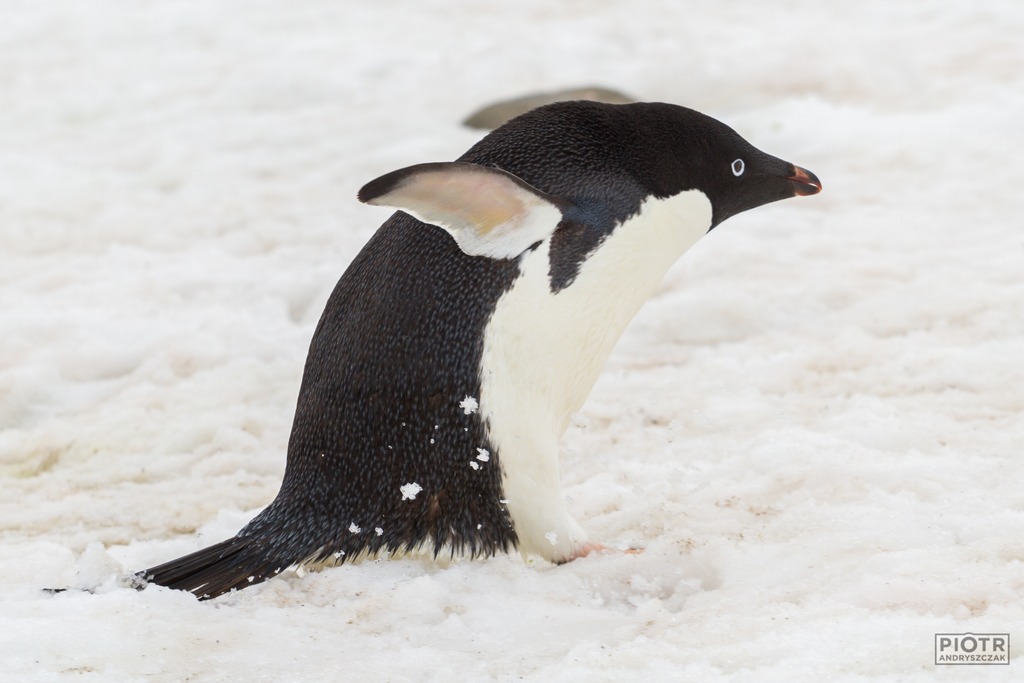 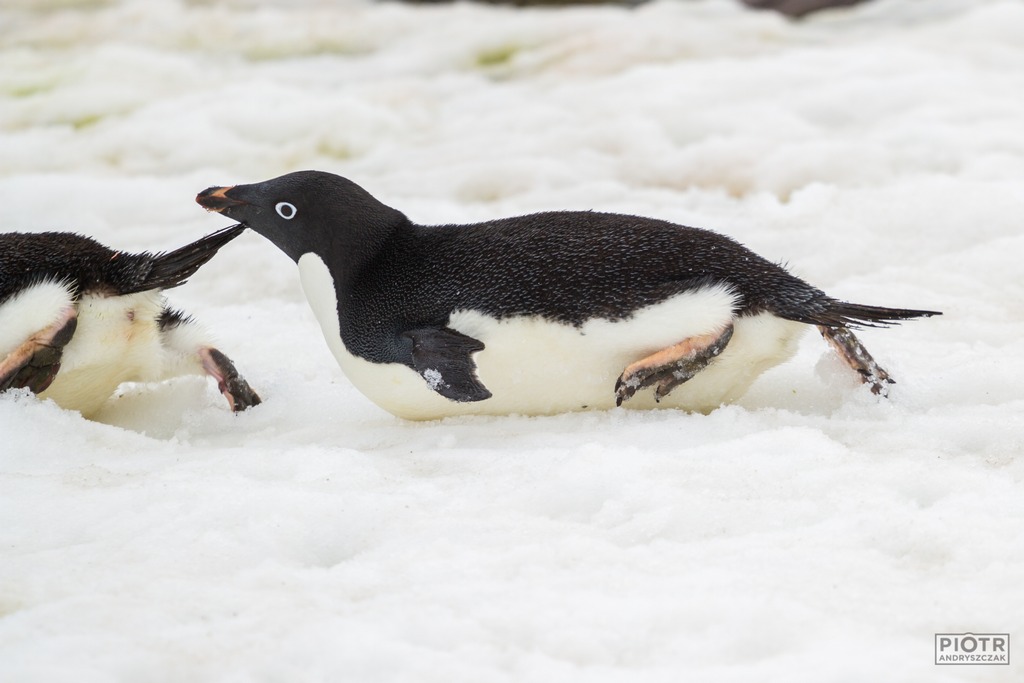 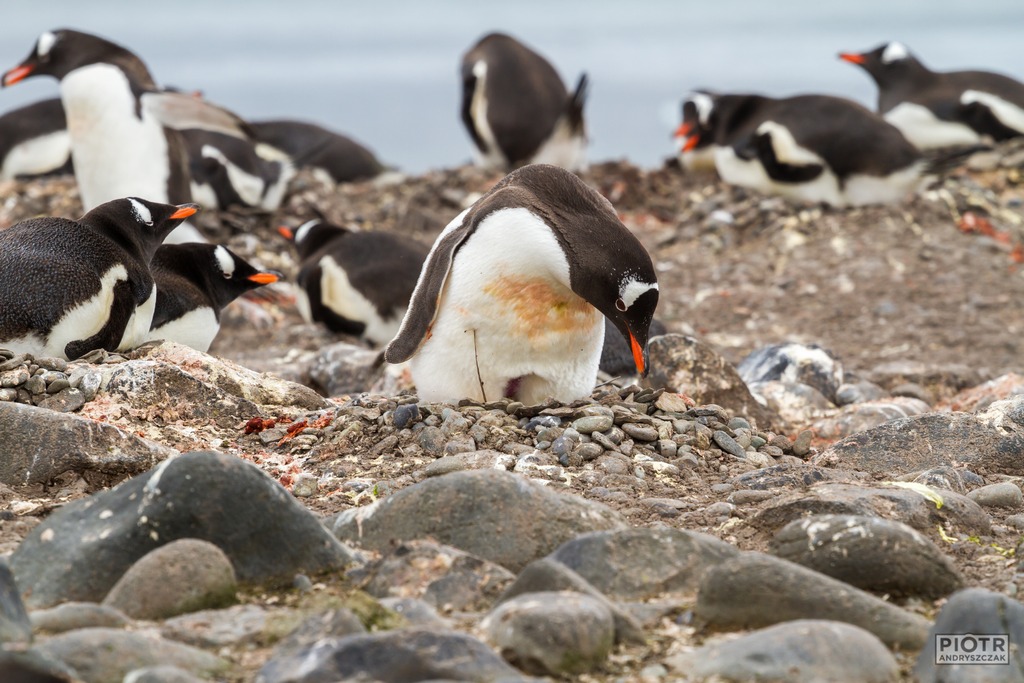 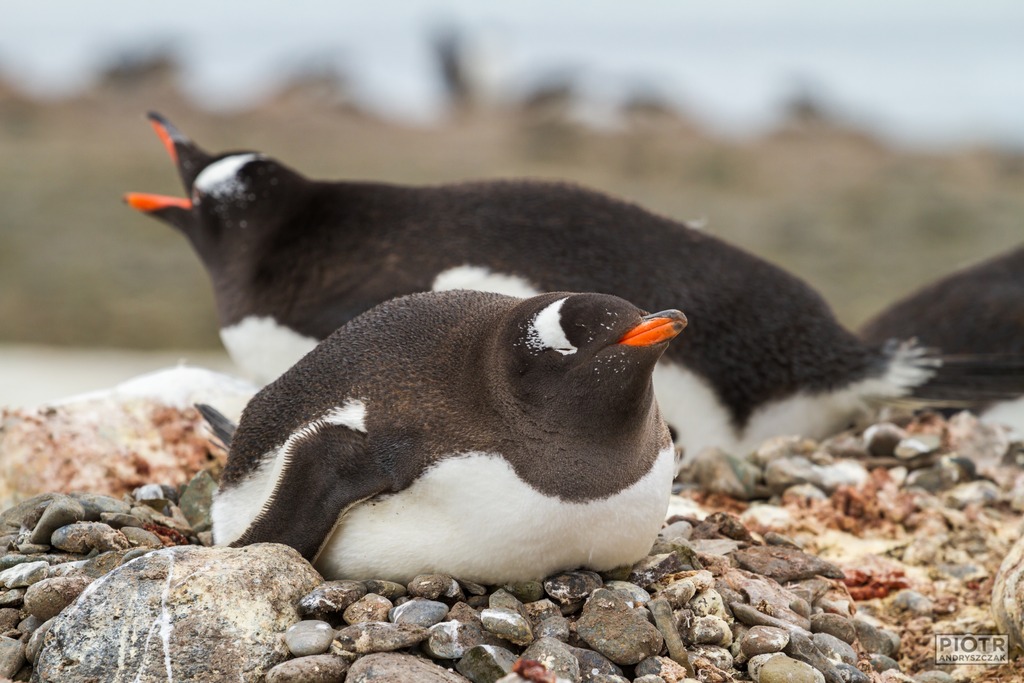 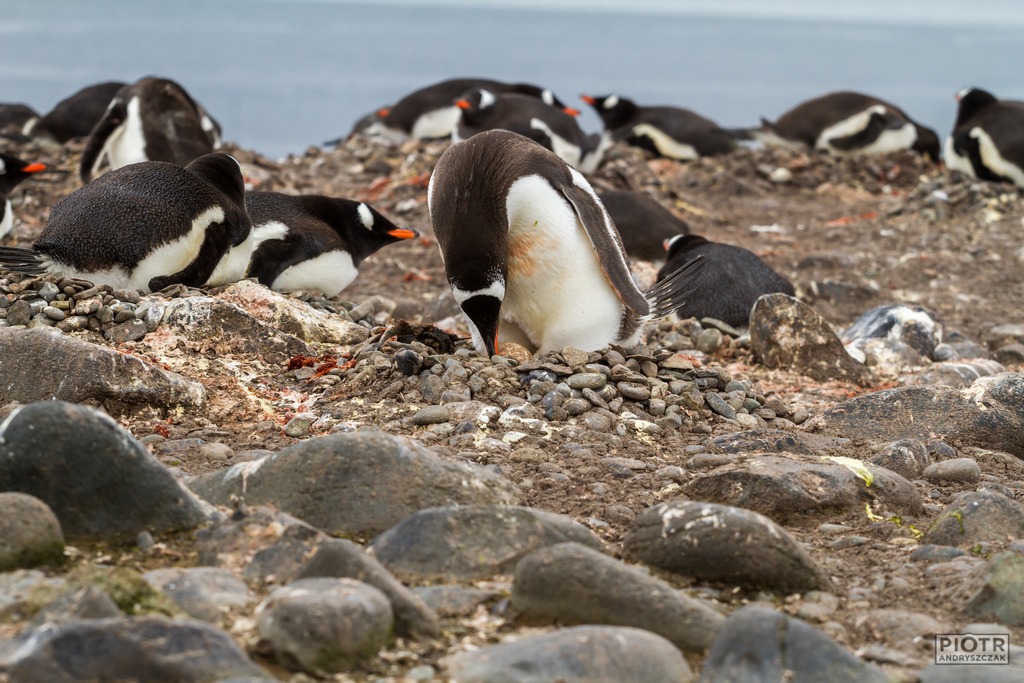 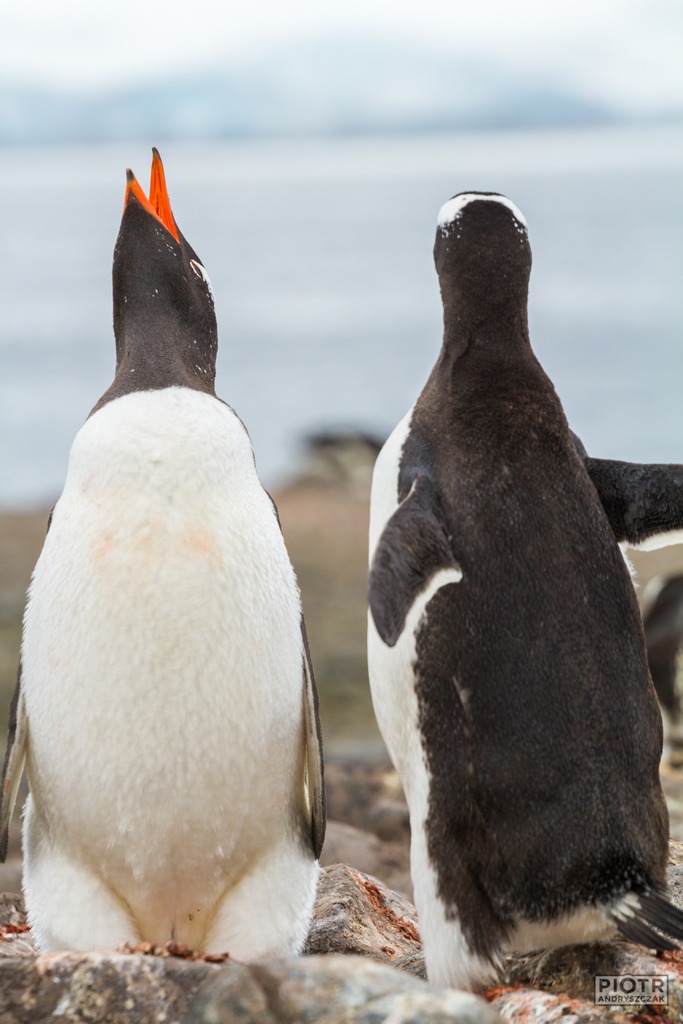 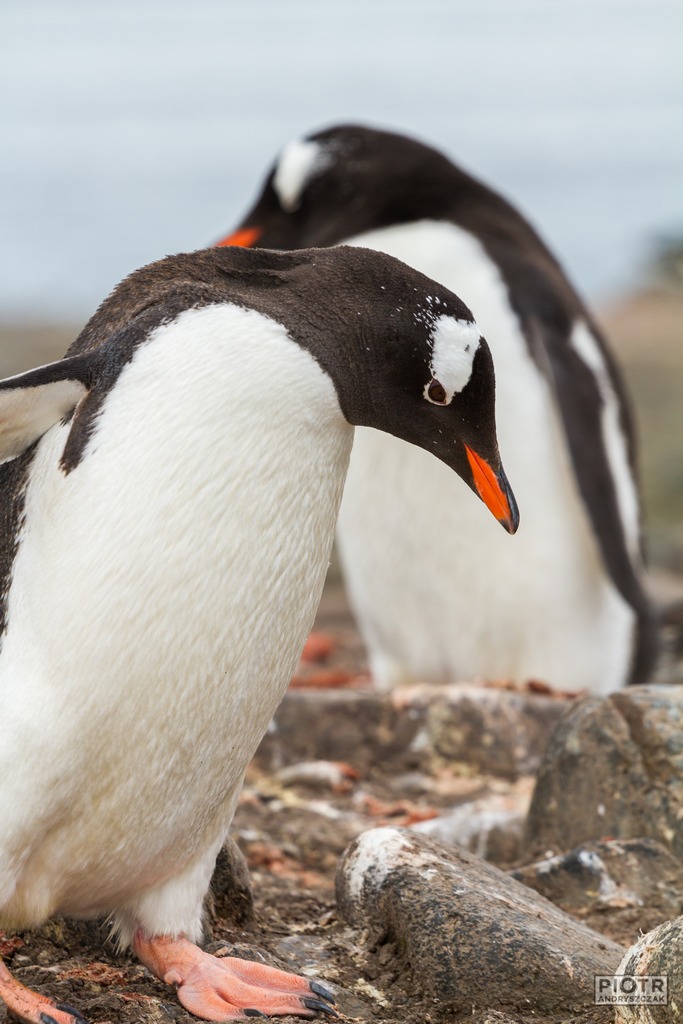 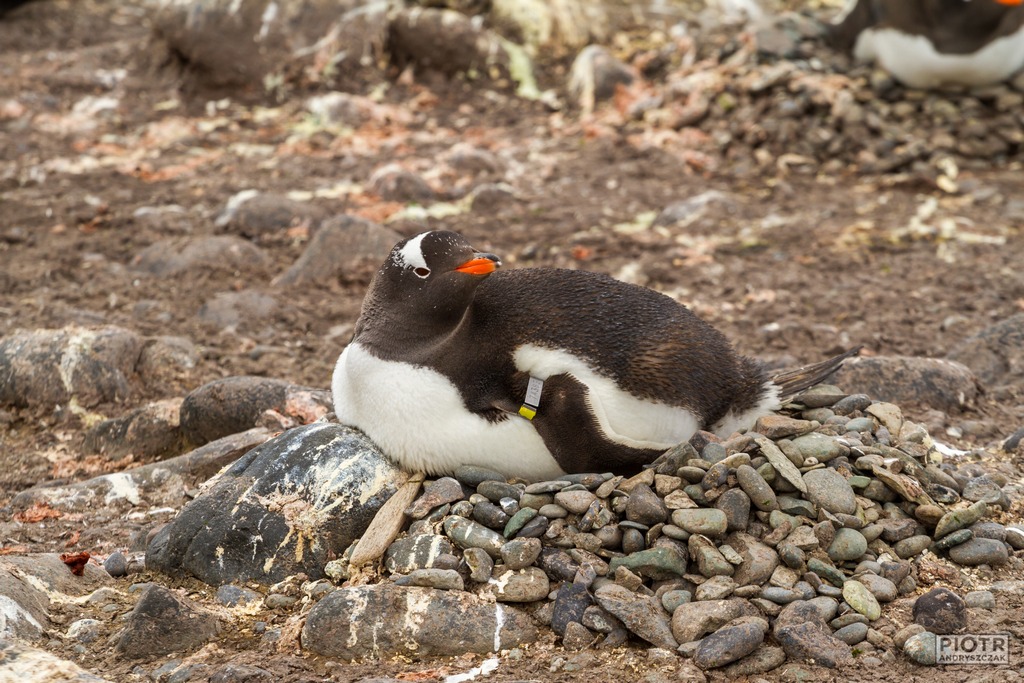 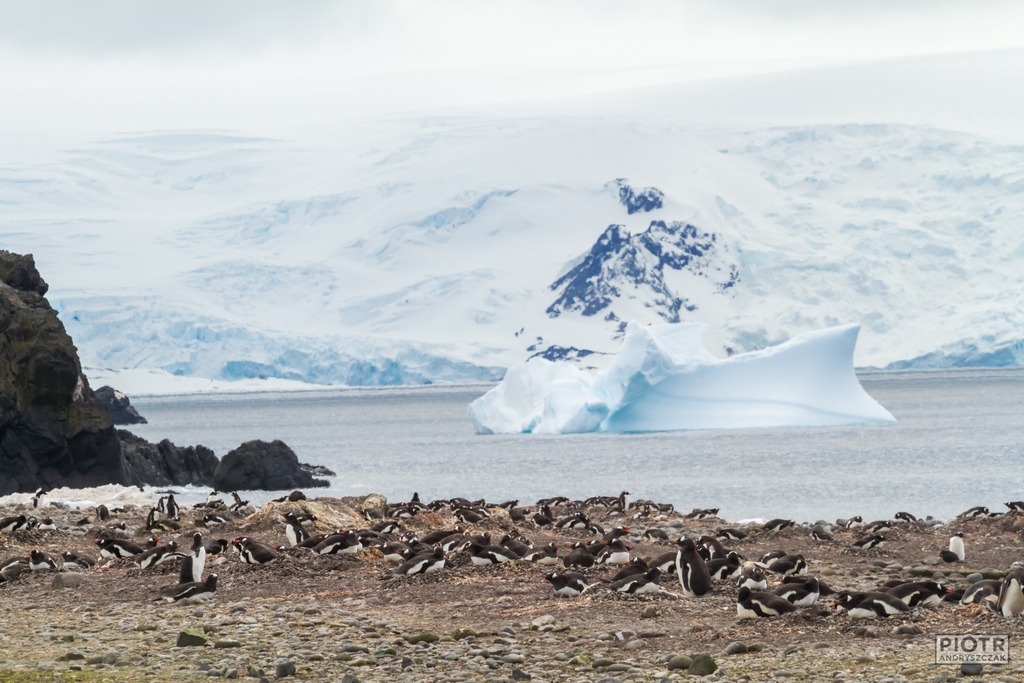 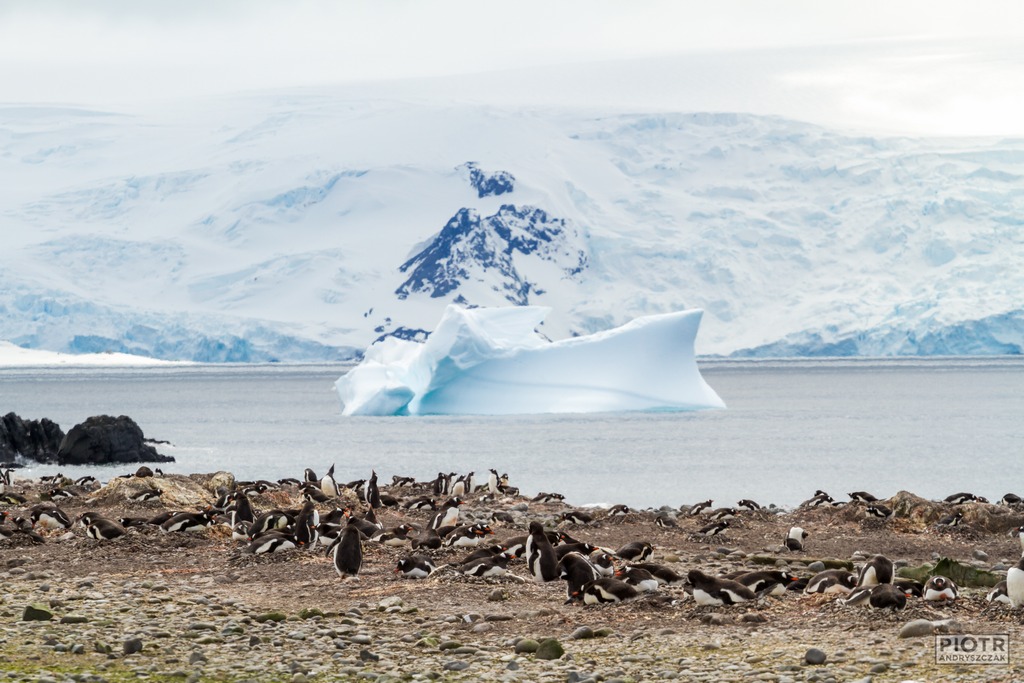 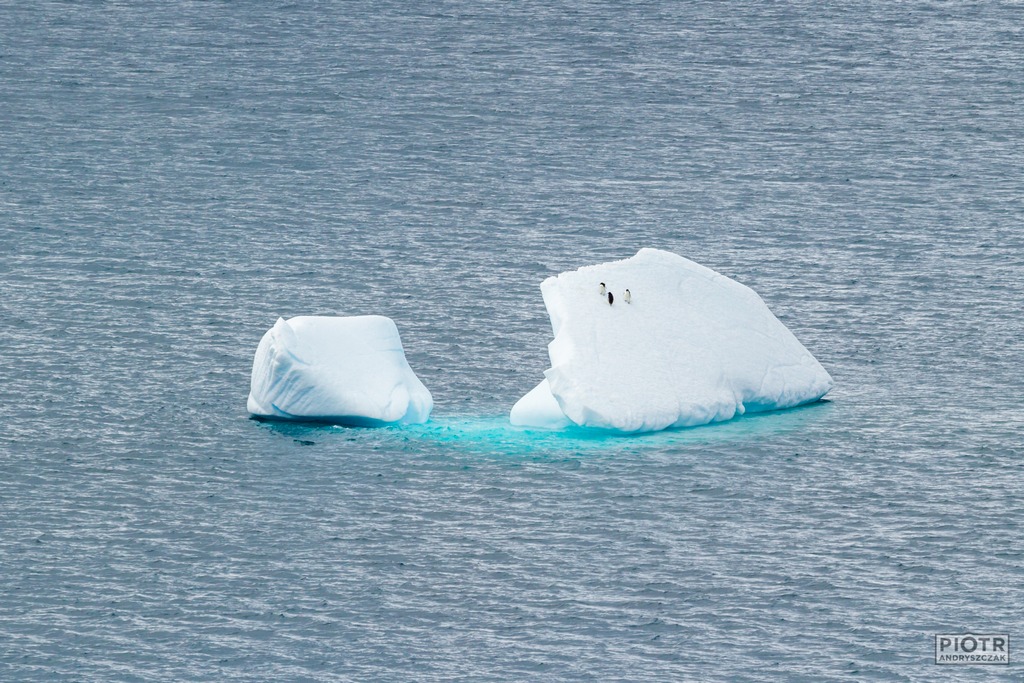 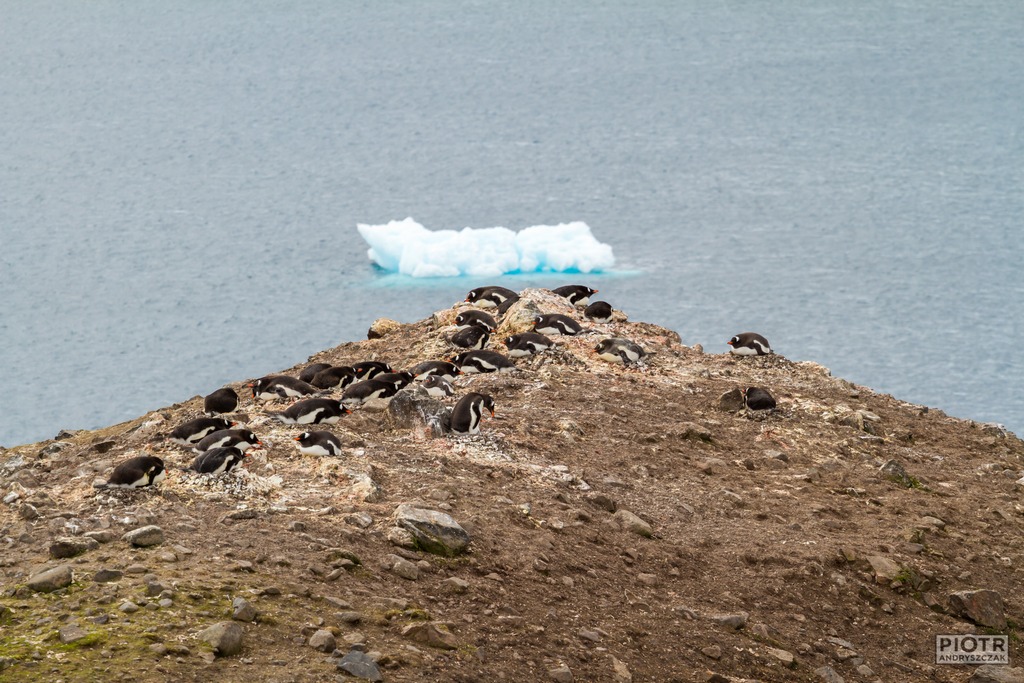 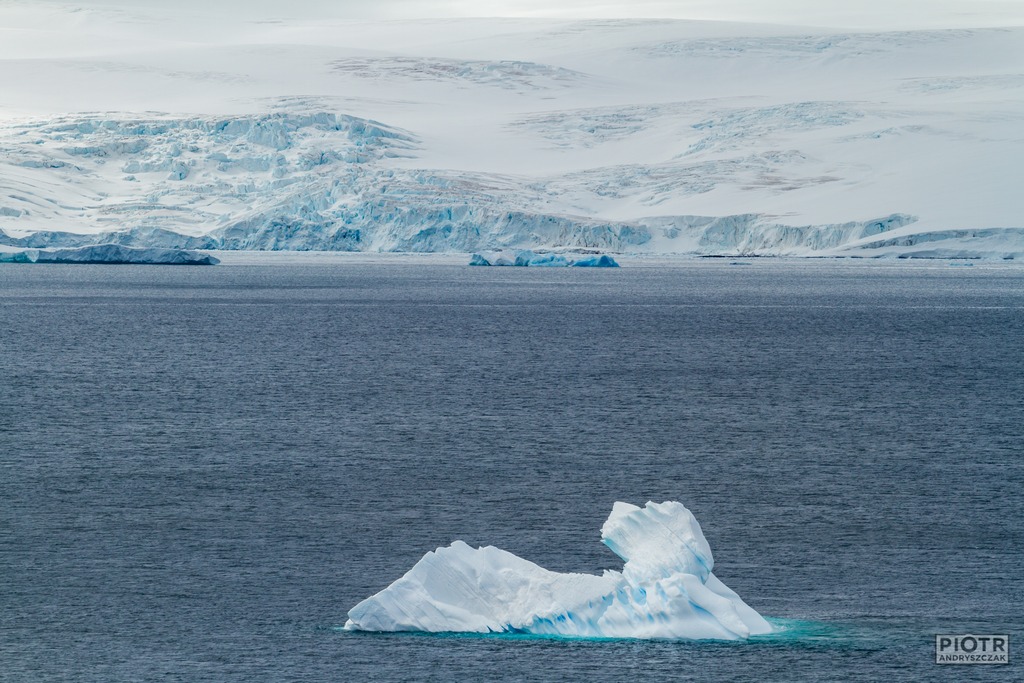 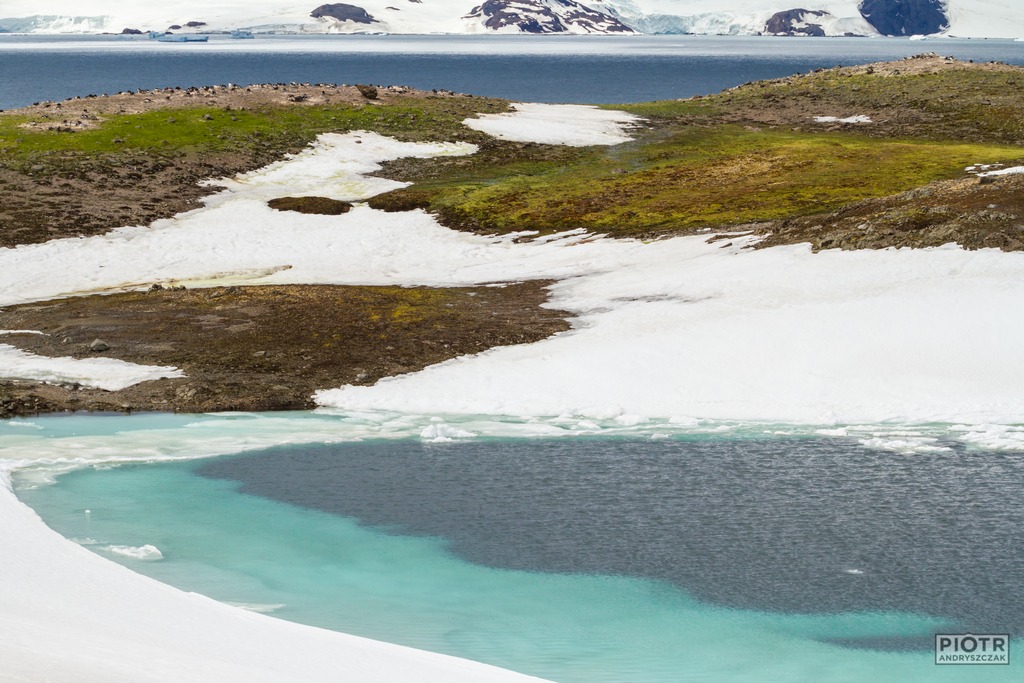 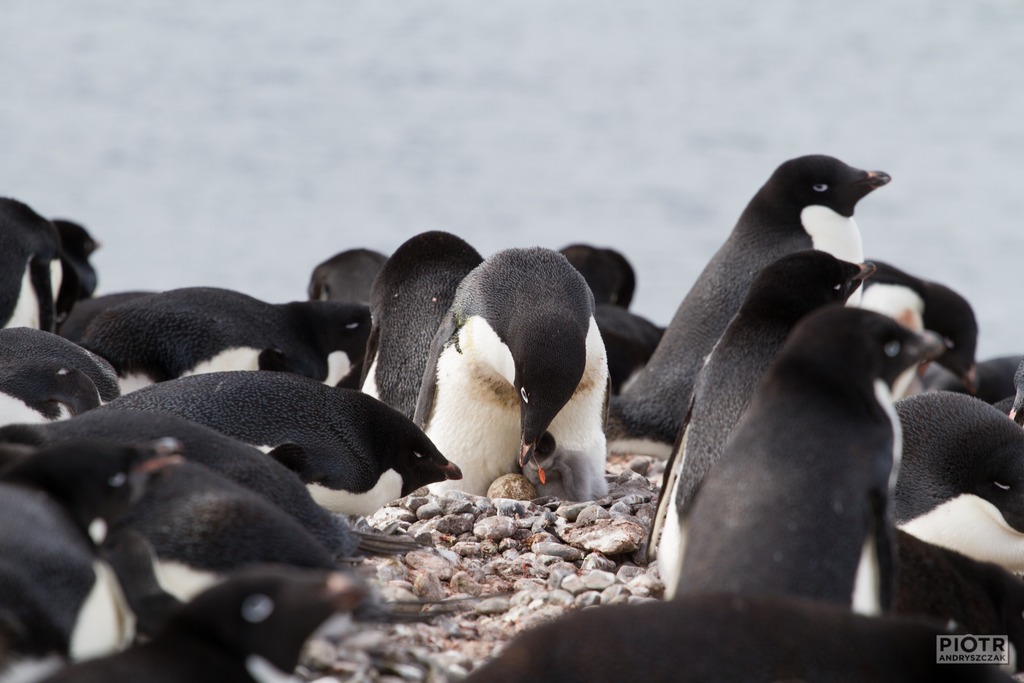