The people often wonder why our internet is so slow, and a video talk on Skype is a huge success. The more that the fiber-optic lines with a capacity of hundreds of Mbps are on the doorstep and it’s for little money. Well yes but on the continent. Here we are at the mercy of satellite communications, and I will try to bring it closer as what’s like in reality.

When we arrived at the Station in November, there was only one link that worked, Argentinian one (supplier of Buenos Aires). The Ku band (10,7-12,75GHz), capacity of just over 1Mbit upload and download 256kbit. But Tomek, whom we met during the process of loading in Gdynia, arrived here to launch an additional new link.

It will be from a supplier in Italy (Milano), C-band (3.4 – 4,2GHz) and a little faster than the current. We started the work with the transfer of Argentinian link to the prepared antenna, in order to be able to dismantle the old and replace it with a version of the heated one, which sailed with us. This way, the Argentinian link received little comfort on hard times, when winter comes. 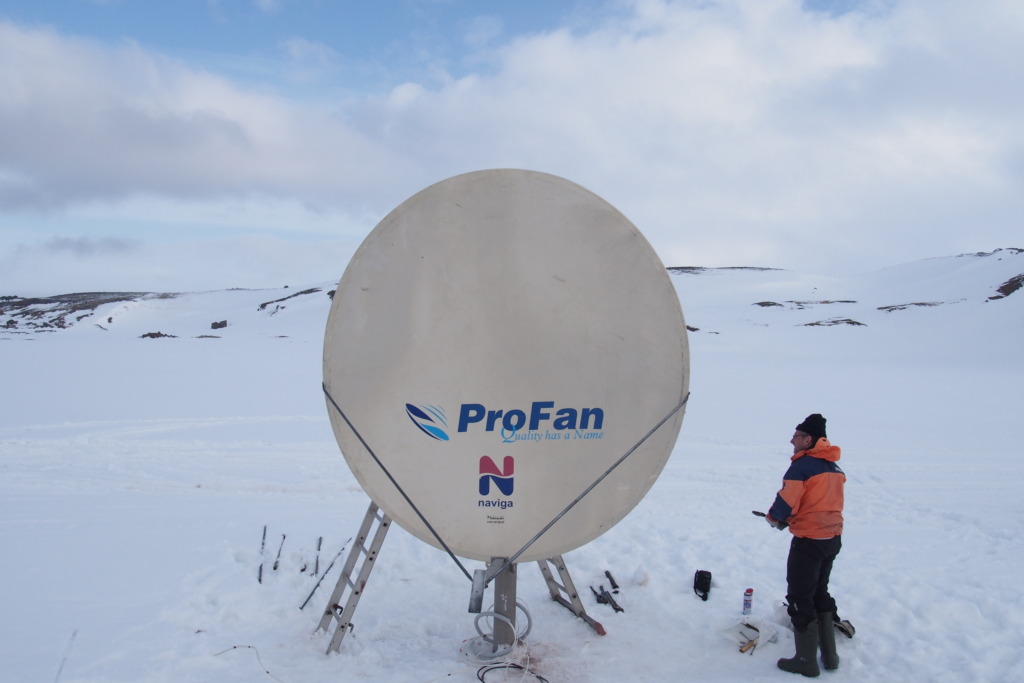 Launching of the Italian link was preceded by checking if it is possible at all. After the initial setup of it eastward Tomek managed to pick up a signal from the satellite at a promising combination merger, which was half the battle. The next step is permitting the broadcasting signal from us and it’s a pretty substantial power. In the end, a satellite connection is established, we gained a little faster internet. In addition, a protection against damage to any of them.

Satellite is a satellite, but why cannot we have higher bandwidth? Of course, this is a financial issue. The costs are several times higher than in the case of the Internet from suppliers on the continent (probably, all the same except Antarctica, where the situation is the same as with us).

When the snow melted enough that you could get the “plane” (I mean our station) on the server side, we had to do what we couldn’t do before. I replaced all the coaxial cables connecting the server room with antennas, as it was required. For sure, it was not a job for a person with claustrophobia, because there was very little space. 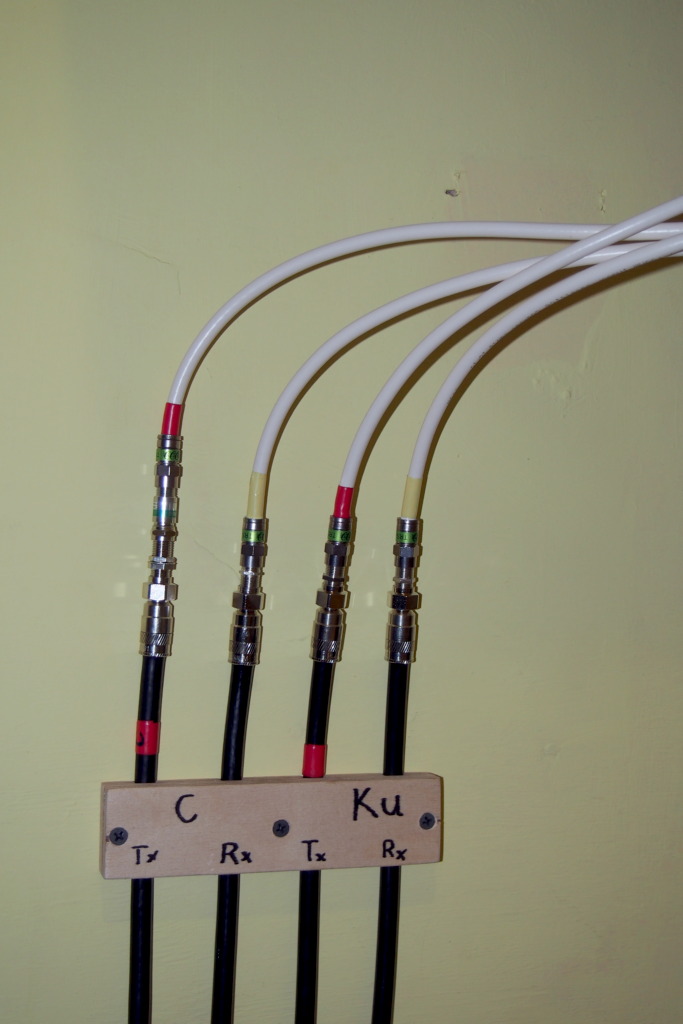 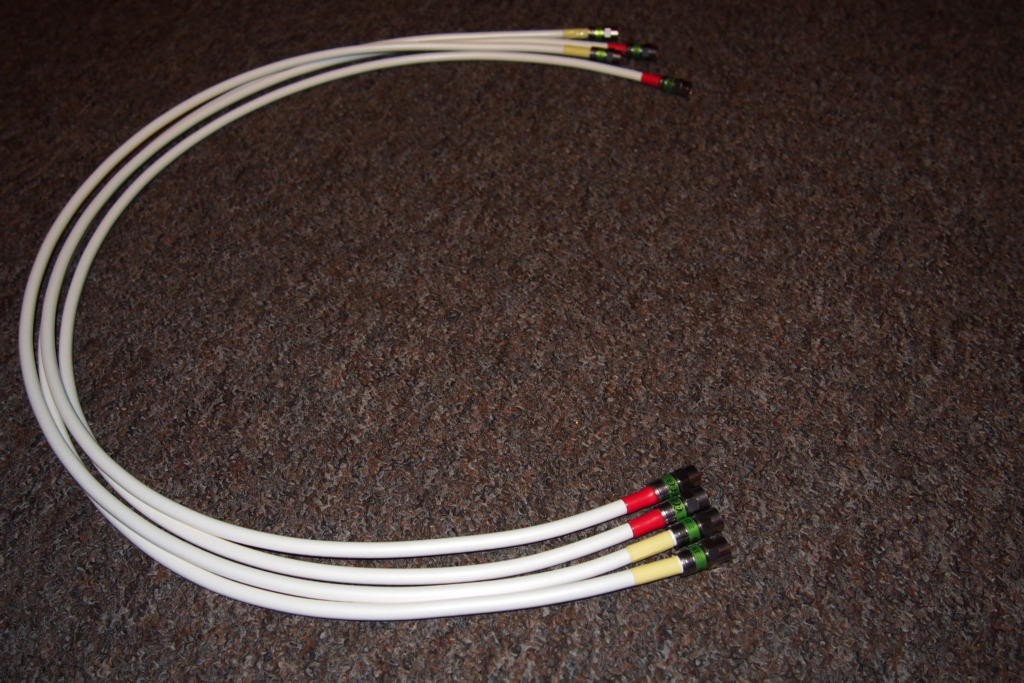 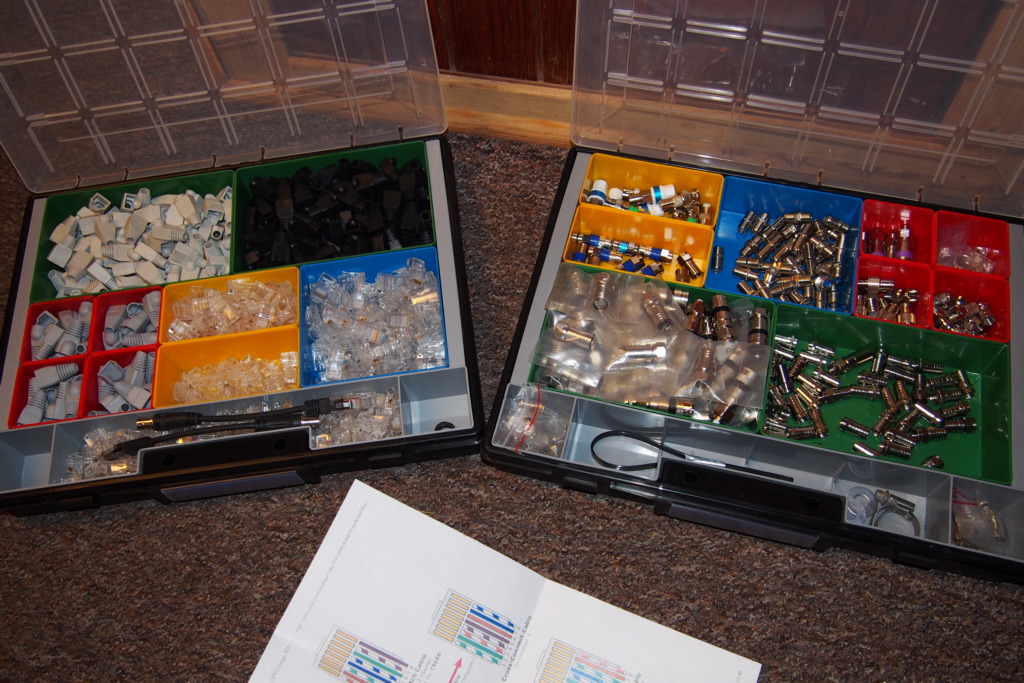 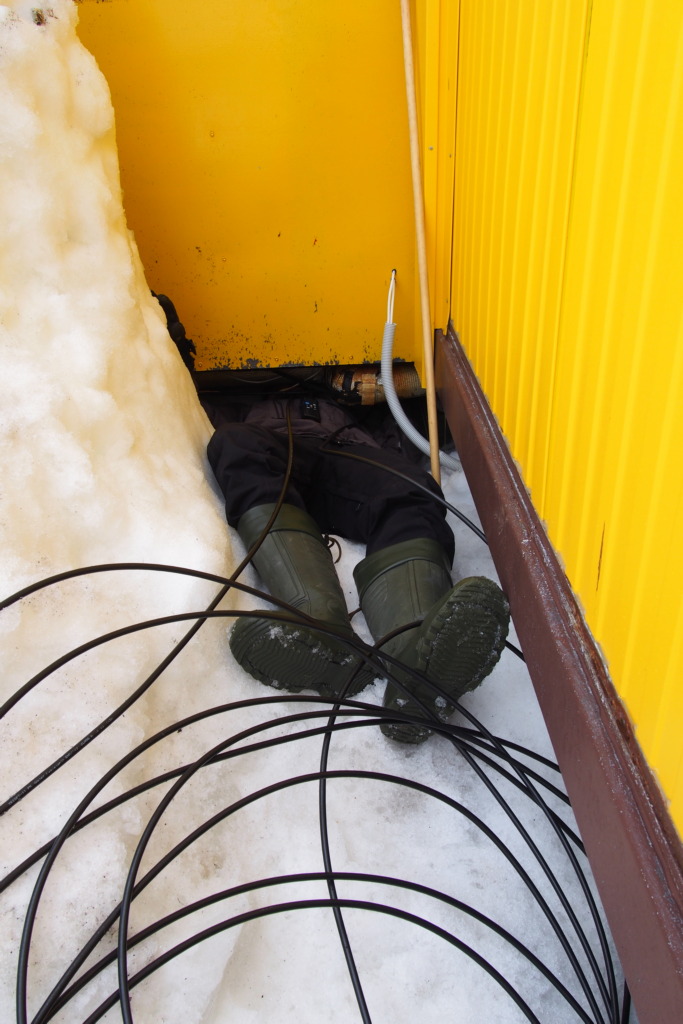 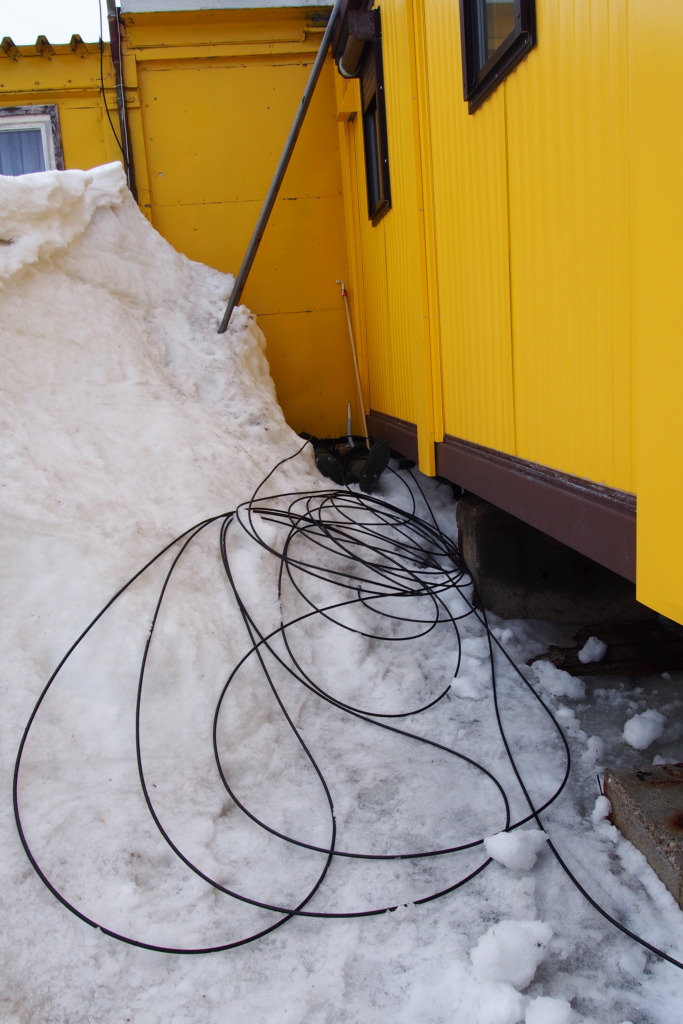 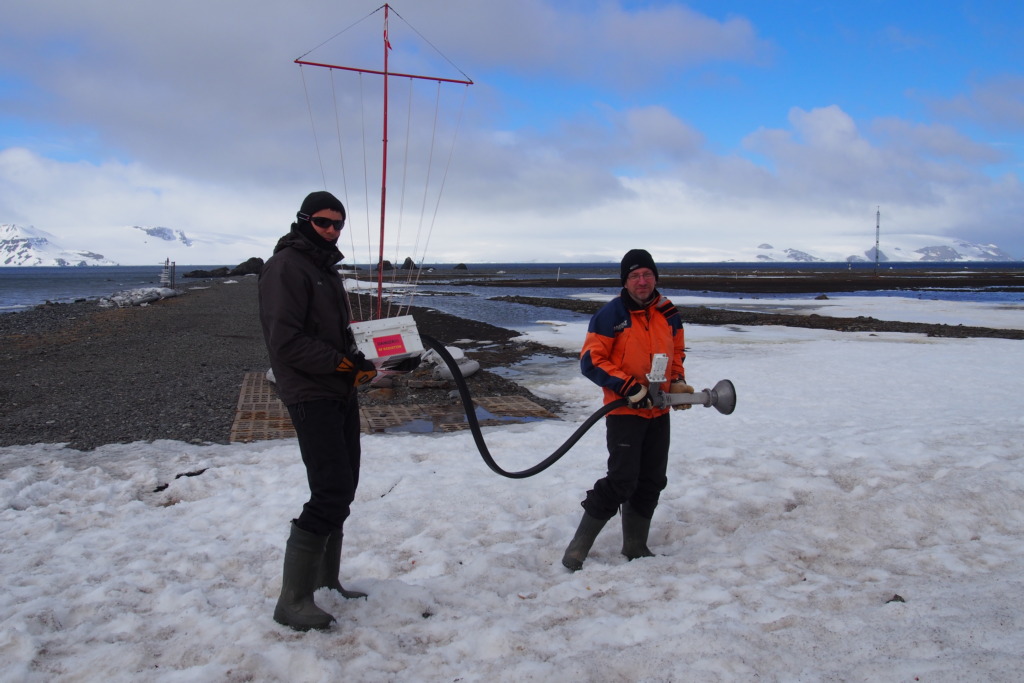 So what does the internet enable us? Certainly, the use of all virtual forms of communication like an e-mail, starting by VOIP telephony or Video Skype for communication. That we often try to use 🙂