For about several weeks visiting our black and white neighbors became more and more frequent, until another groups of penguins began to settle the penguins’ colony, abandoned in February and March.

Firstly, at the Copacabana station there appeared The Gentoo penguins and a few days later there arrived the Adelie Penguins.The penguins colony is located a few hundreds meters from the station at Rakusa Point so the pictures below are from there. We can see the penguins from the station as they stand or slowly move on one of the surrounding hills. 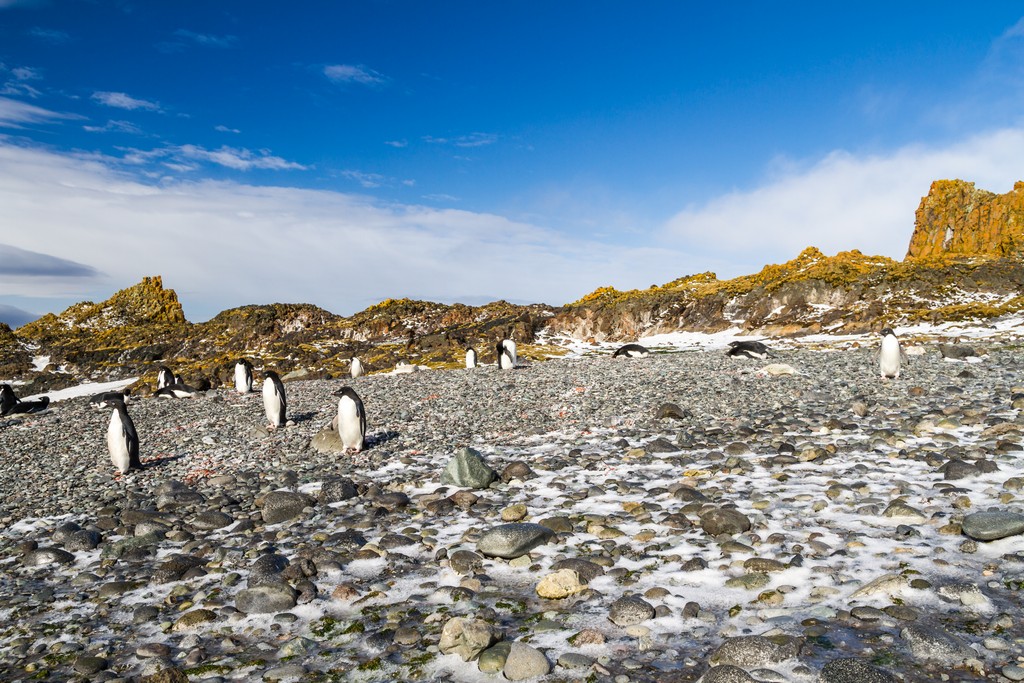 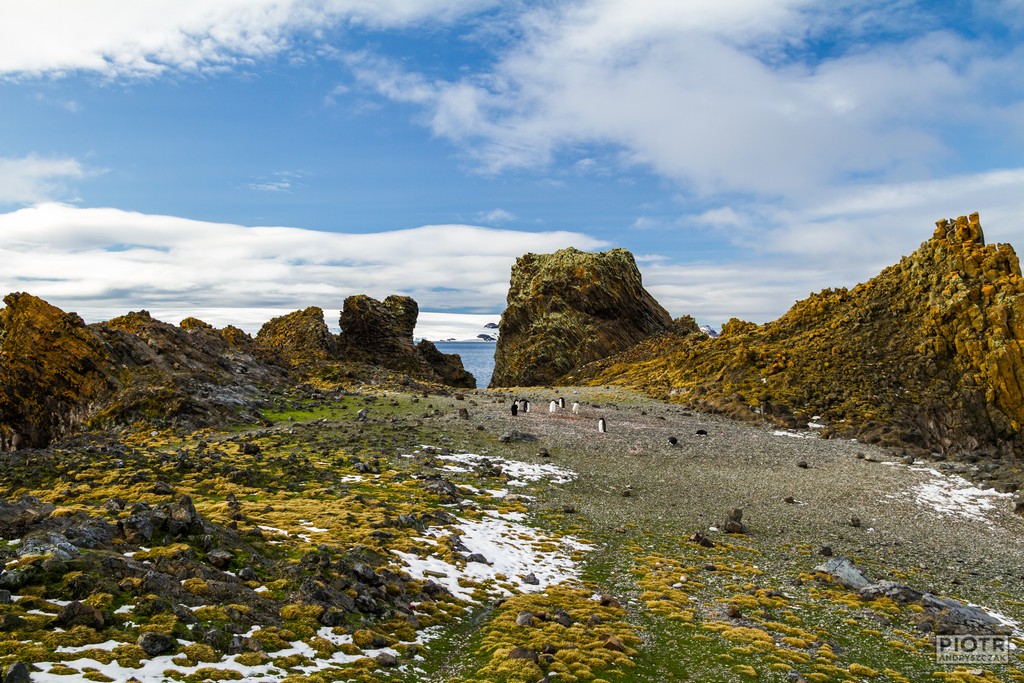 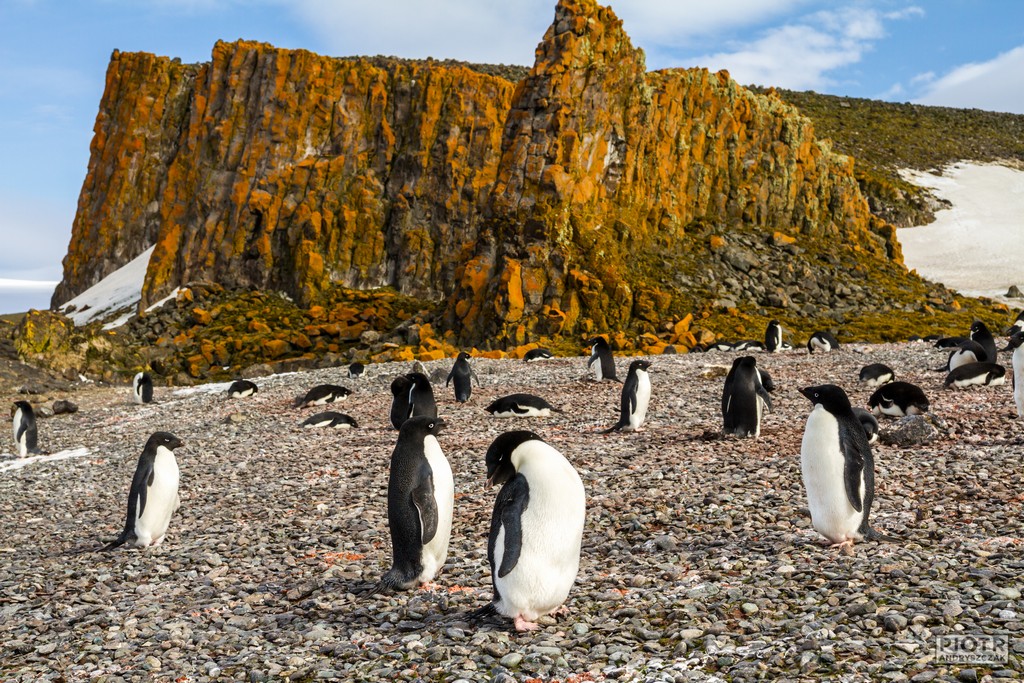 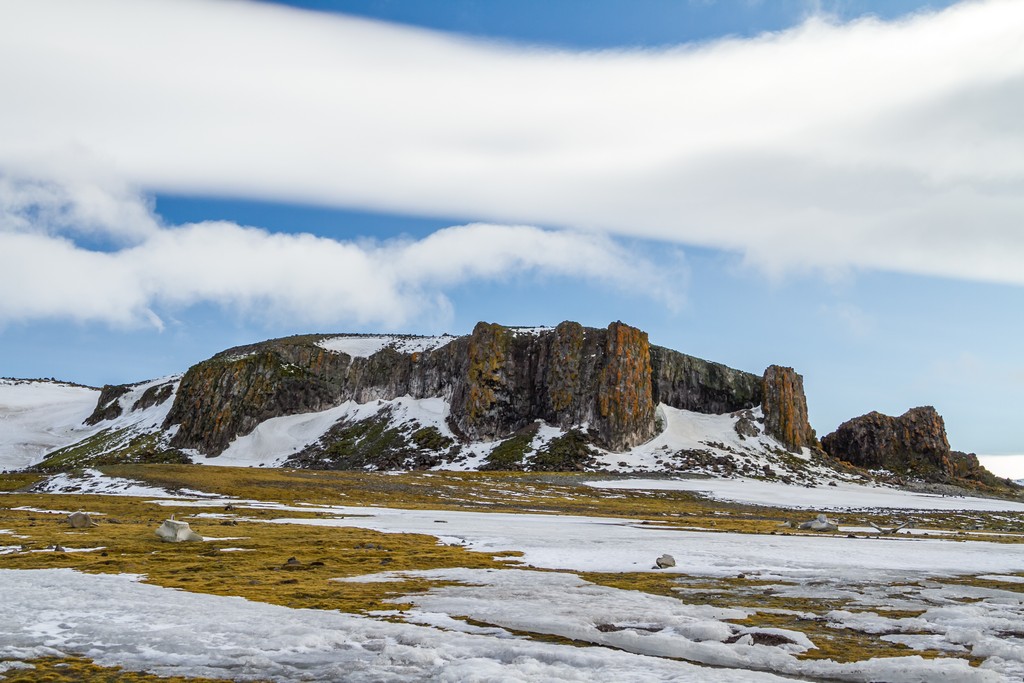 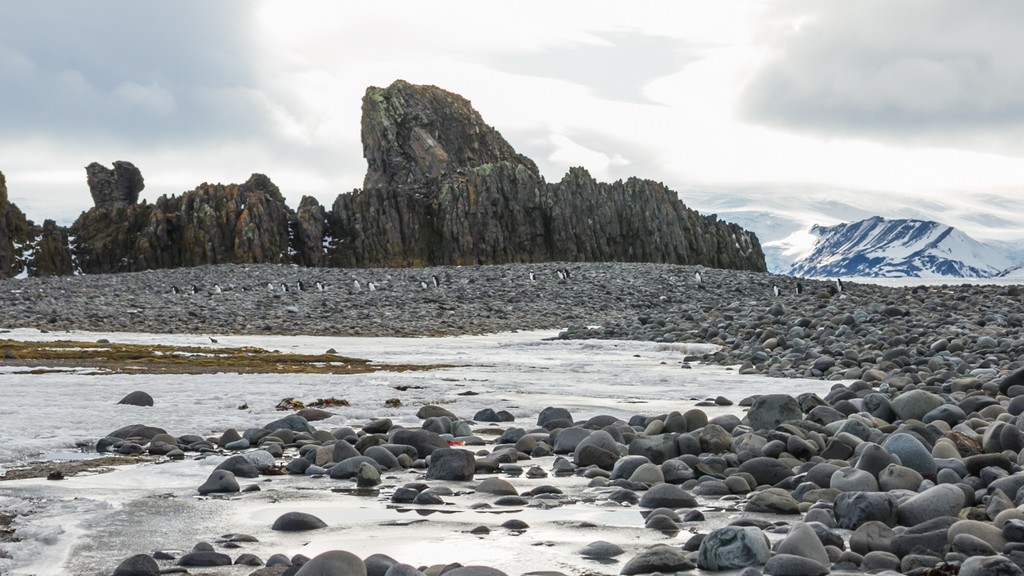 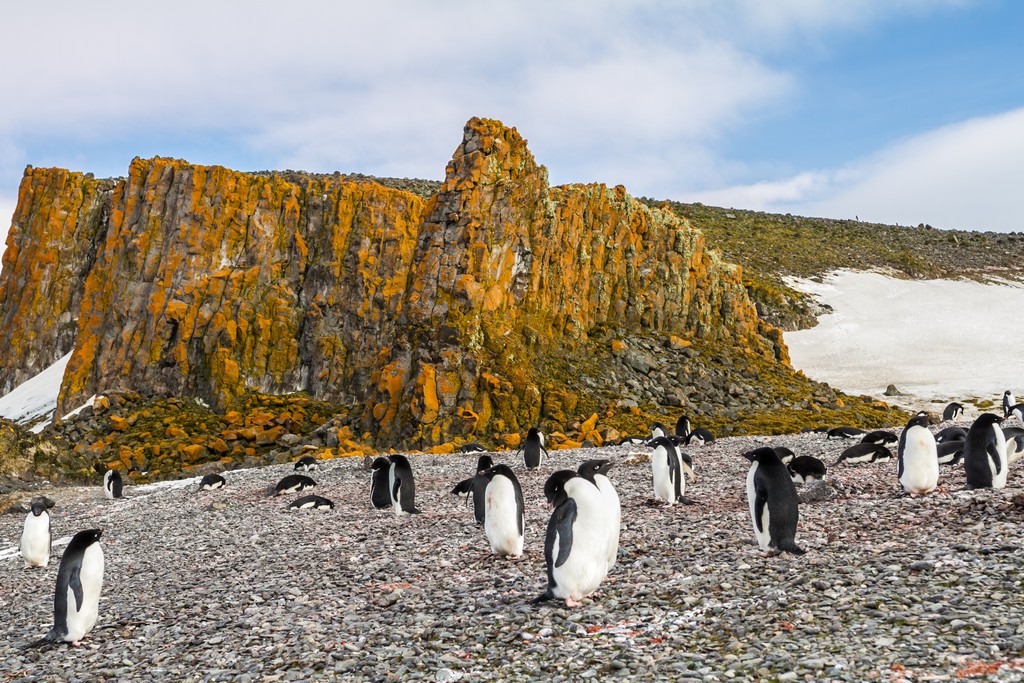 The breeding season is taking place there, matching in pairs and building their nests. Unfortunately, we’re not going to see the breed because the fall is taking place in late October, early November, we leave the station then. But the sight of our “Adelies” made us so glad and meeting them is a very nice touch at the end of our stay here.