Near our Station, on overlooking promontory in direction of Admiralty Bay, there is a lighthouse. It is lighting for all day and night and it is one of the characteristics of  “Arctowski”.

It was opened in 1978, and renovated in 2006. Now, after 10 years, when strong winds  and storms continue their destructive action, it requires a slight renovation.

It is a landmark at the night or during worse weather; people, who sail by zodiacs, it makes easier to orientation, but it isn’t a point, on which you can sail, because the lighthouse is situated on a rock and landing around this area, due to a very narrow coastline, wouldn’t be safe. Therefore, zodiacs are launched and slipped (it means, it is pulled from water by a special trailer, which is attached to the tractor) on the so – called “Bus Stop”, near a Greenhouse lab (a building in the lower part of photo) or on “Point One“, when the tide is out and in the previous location is getting too shallow.

On the rock of the Lighthouse, there are occasional commemorative plates and two wooden chapels. You can come here for the Midnight Mass or in any spiritual need.

Under the Lighthouse there is a wooden building called Tourist Information Centre. It was built in 1998. Currently, it is in a state of progressive ruin – it is getting closer the sea, which constantly undermines one of walls. Before completely slipping to the sea, steel ropes are protecting it, it is attached to the wall by these ropes, but the building actually isn’t in use and it isn’t recommended to go inside.

From the lighthouse we have a great view of the Bay; in fact, it is a really good place to think problems through or put the thoughts in a head (especially that, the view of Station is tightly covered with rocks). From open water, an observer is shared by rock tabs called Shag Rock, during the flow, they slightly poke above the surface, where in the summer you can meet Antarctic cormorants. While the Shag Rock is then plastered by bird guano, now their rocks are picturesquely surrounded by ice mushrooms, which were mounted during the first, shy frosts. 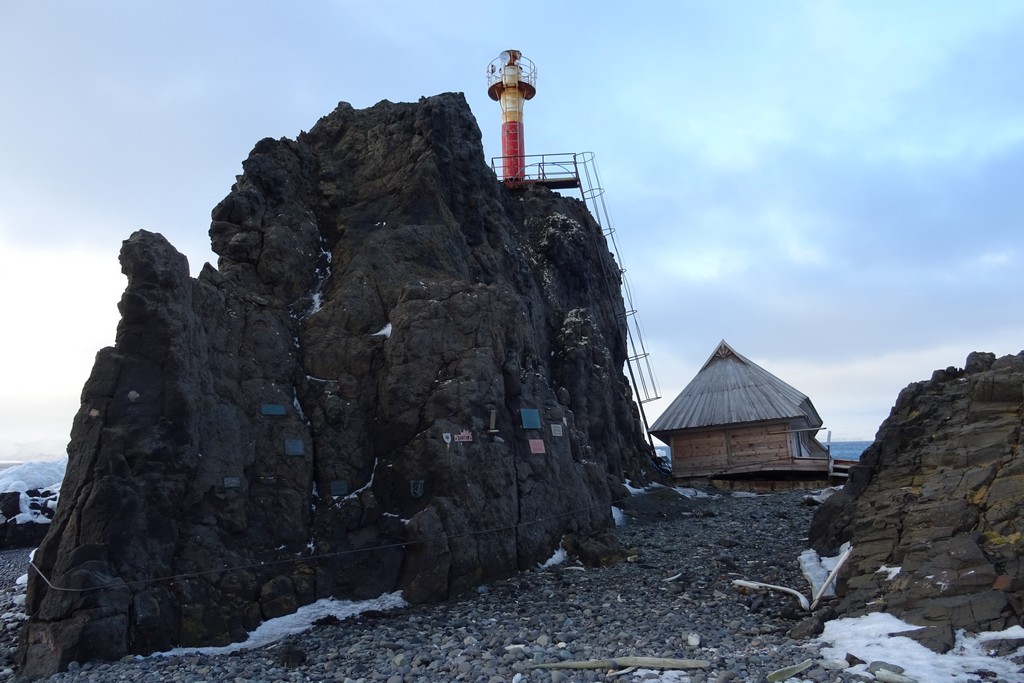 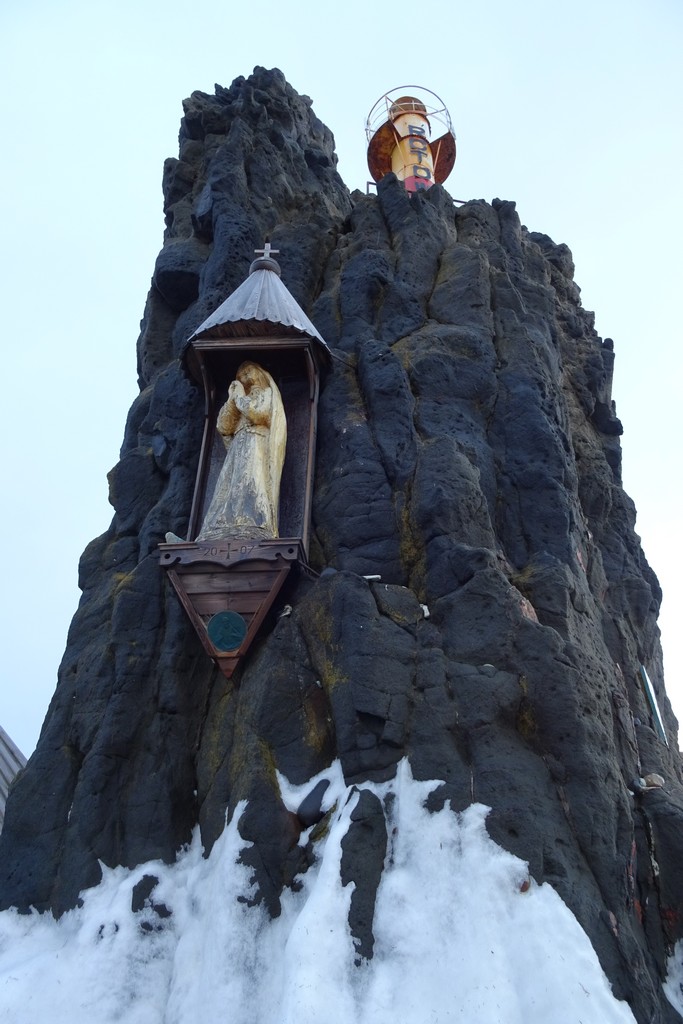 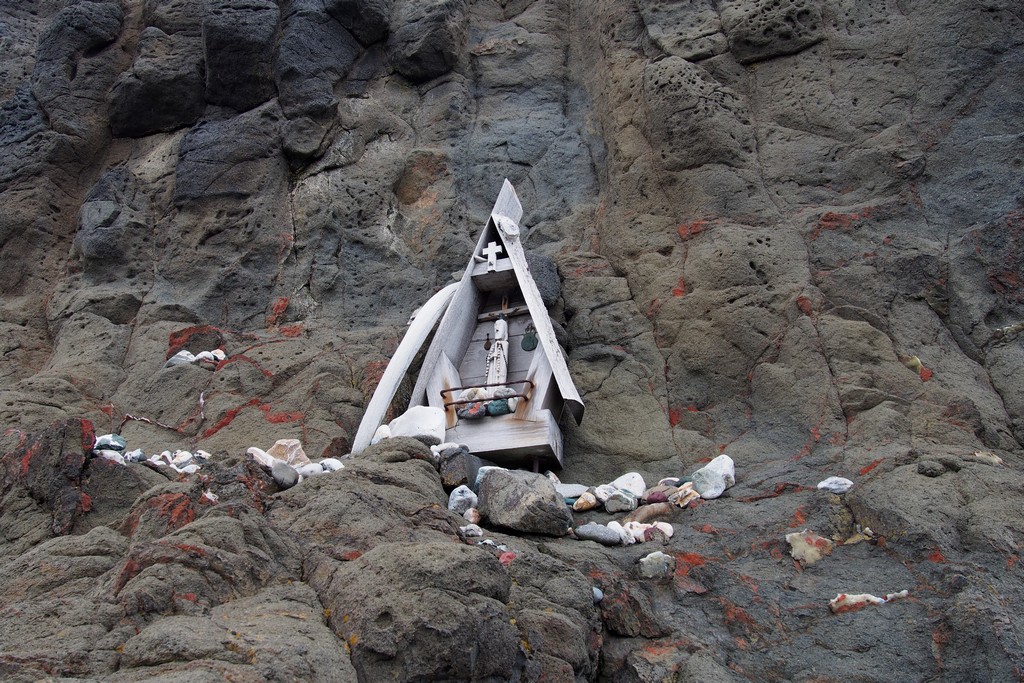 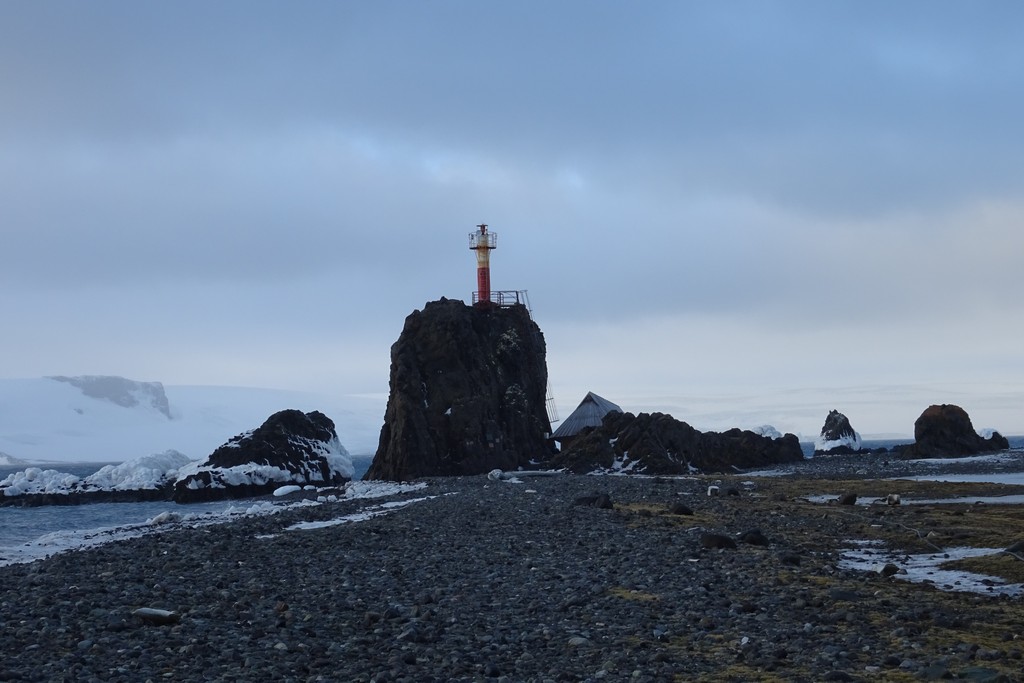 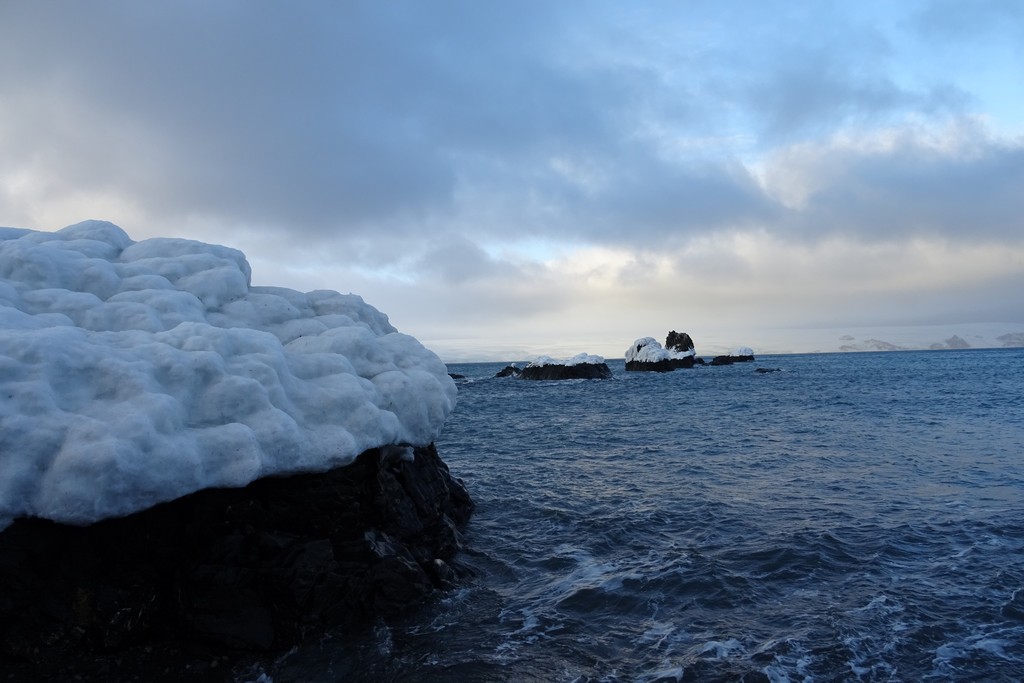 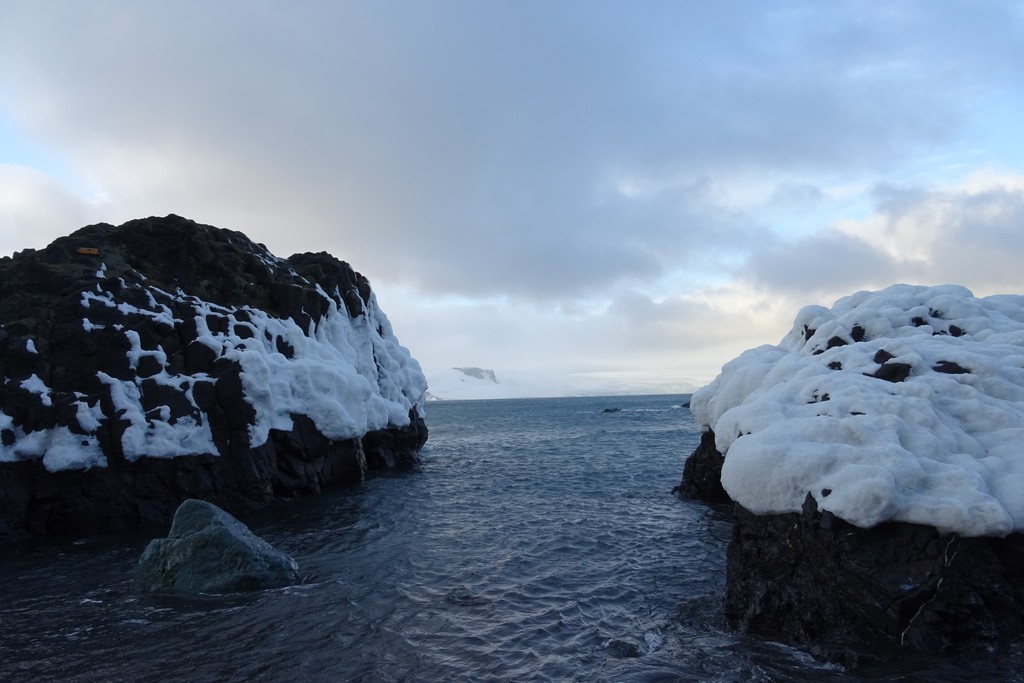 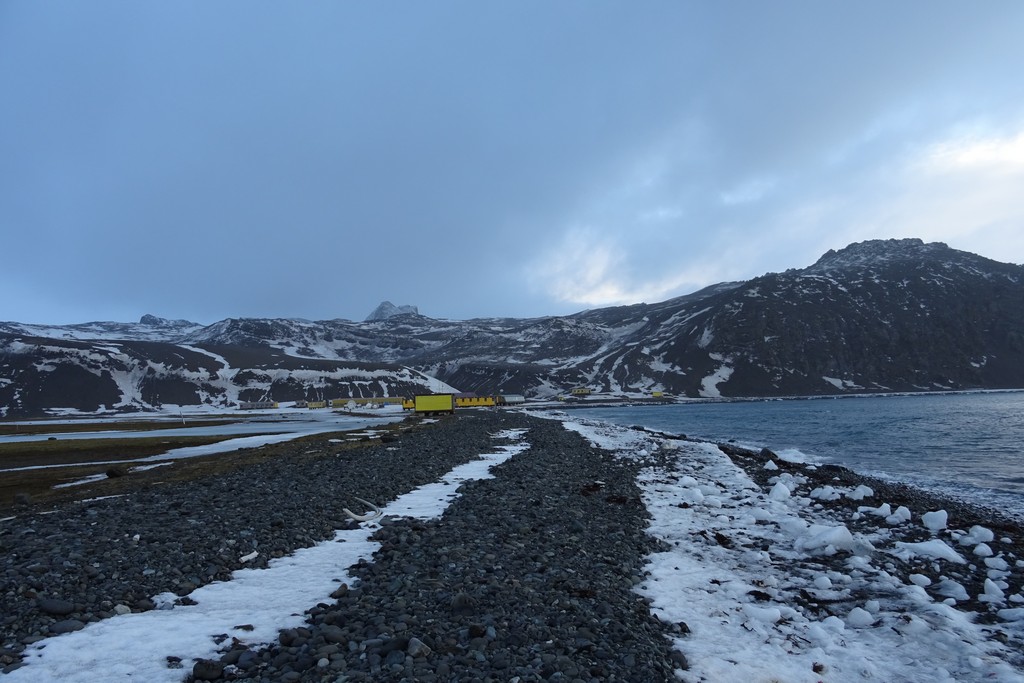 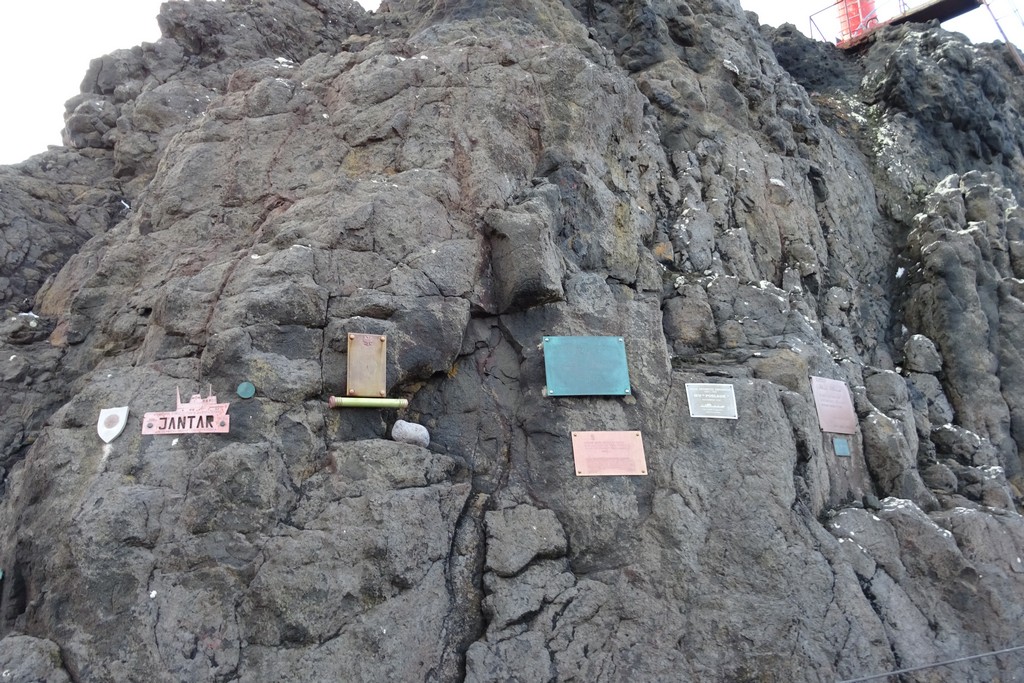