Marta celebrated her birthday on Friday and there were invited our colleagues from the Brazilian Ferraz Station. Unfortunately, for the last time.

We were laughing that from our team Marta is the one who aged the most, because her last birthday took place when the Polar Pioneer cruise. We prepared a delicious dinner for that occasion and Asia made a birthday cake. There were also some gifts like, mostly handmade ones (I made a bracelet of embroidery floss – I have returned to this activity after the years of break, not counting the journey to Spitsbergen, because in everyday life it’s hard to find time for things such like these).

The visit of The Brazilian made us really happy – lately, we have dropped in for a cup of coffee and by the way, to go out in the area, so we had to return the favor. It was, perhaps, the last meeting with our neighbors (you can read more about the Brazilian Station here). I remember like after the beginning of wintering (at Ferraz the Summer visitors left at the end of February, so it was a month earlier than those at the Arctowski Station) Fatima told us that we stay here alone in the Bay so we should take care about ourselves.

Their group consists of 15 people, all of them are the soldiers, we are barely in 8 (and as you know, we have nothing to do with military services – maybe our PTS). There is an additional cook at the Ferraz Station which we haven’t really got. Everyone cooks here within the duty time. There are many differences not only cultural ones but also those concerning the conditions of work and station equipment but what is important, we were able to communicate and spent a lot of cheerful moments together which will stuck in our minds for a long time.

Using the advantage of mild winter and the possibilities of sailing, we have visited each other several times. At night, we could see their base lights and they saw ours so I think, it was merrier for one another. We were also in e-mail contact with Fatima, who even dared to bake the bread using Piotr’s recipe.

And, suddenly, it turned out that the time we have been spending together is decreasing and we all, possibly, see one another for the last time. The Brazilian also count time to come back home, although the exchange of groups takes place a month later, so it’s due to the end of November.

Every one of us was given flip-flops with the Ferraz logo and some other gifts; so we repaid them back with Poland National Album and we even packed some freshly baked bagels to go for our guests (Fatima was really curious about preparing them, so we concluded that she must try them before she does it all by herself according to our recipe). 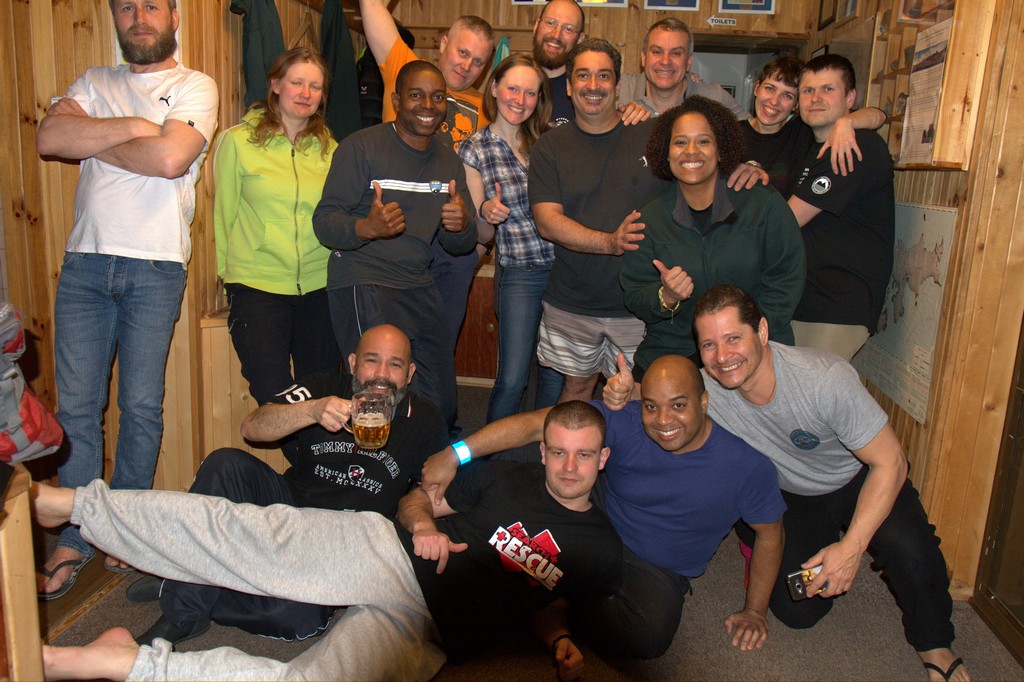 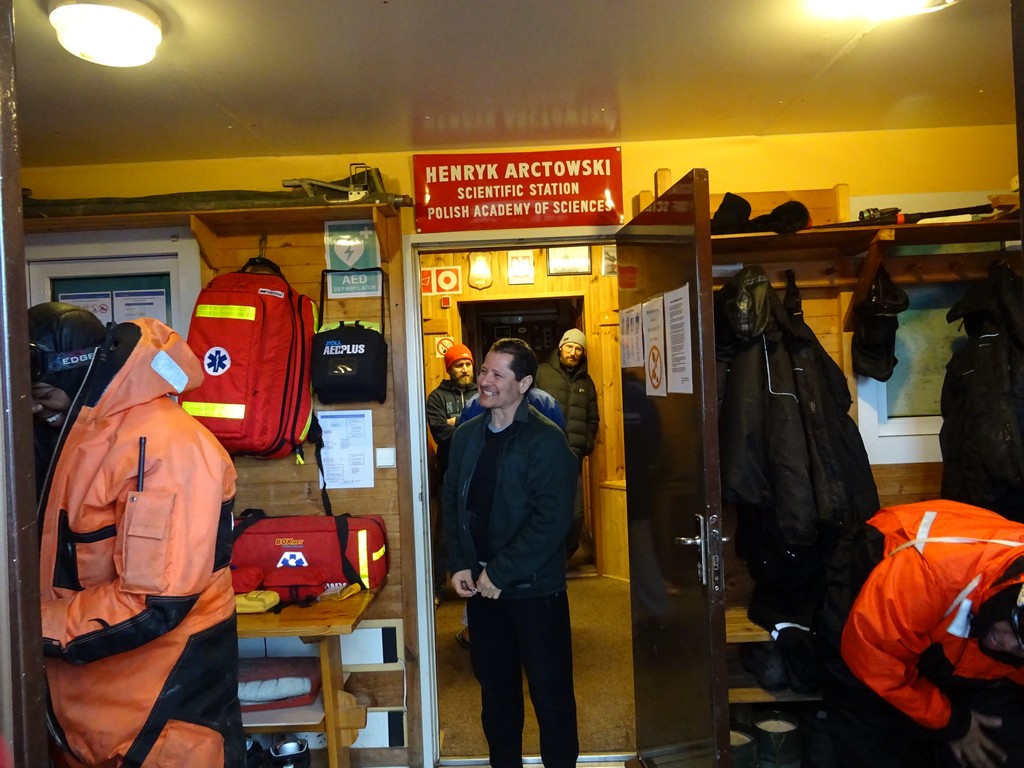 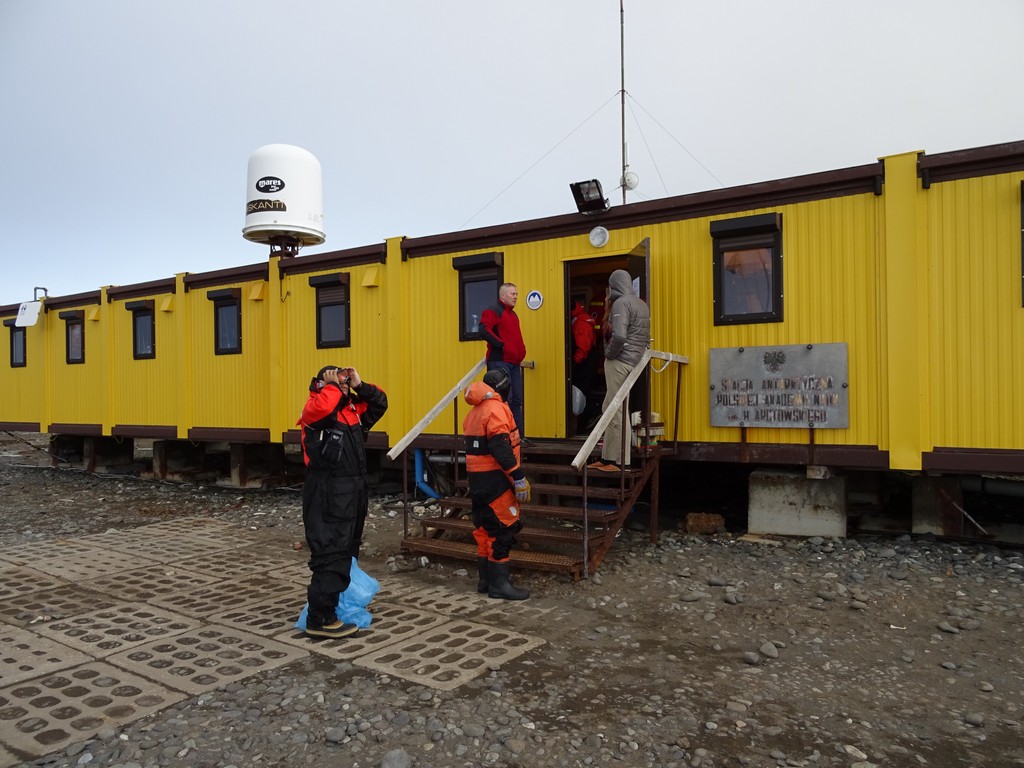 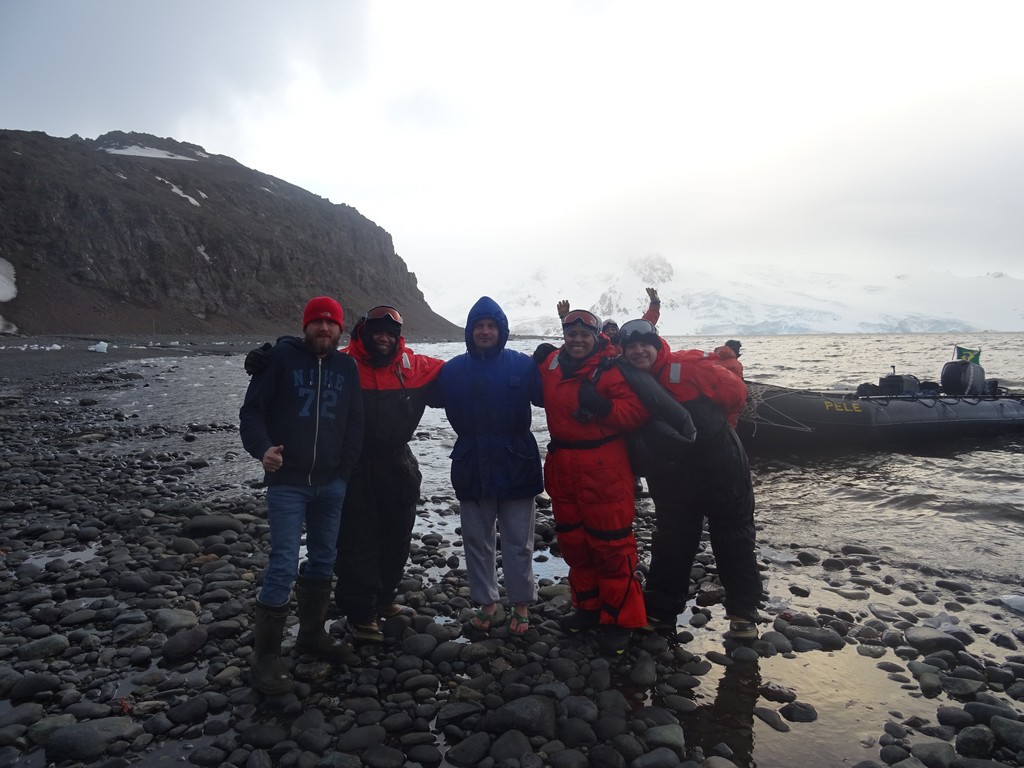 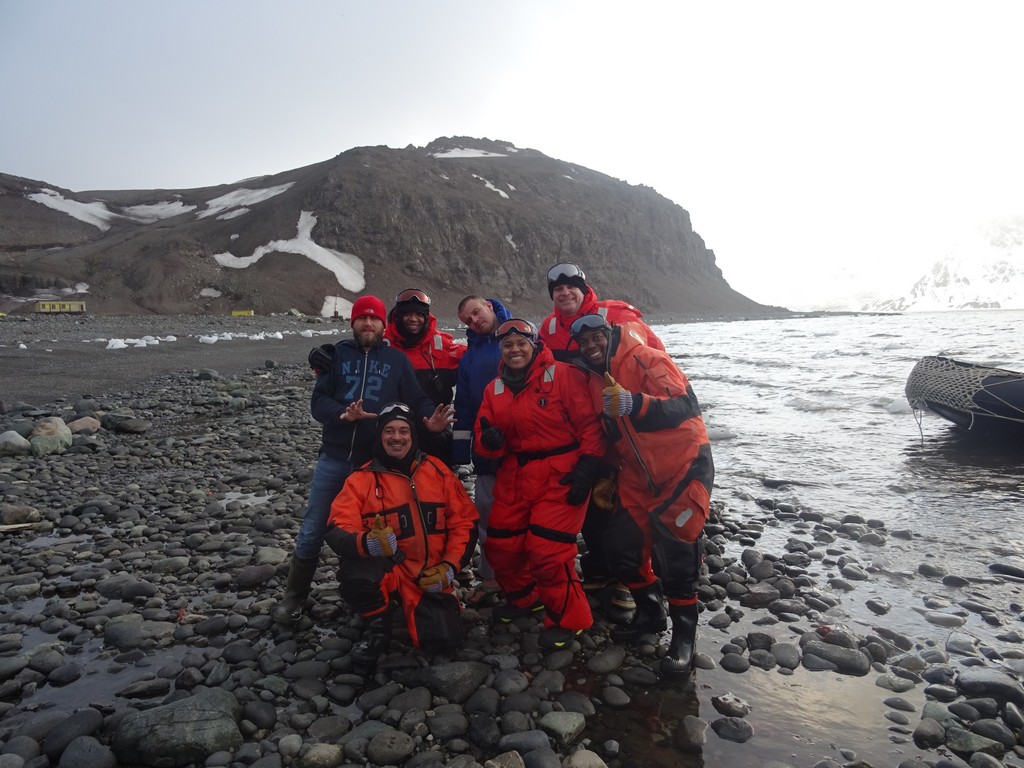 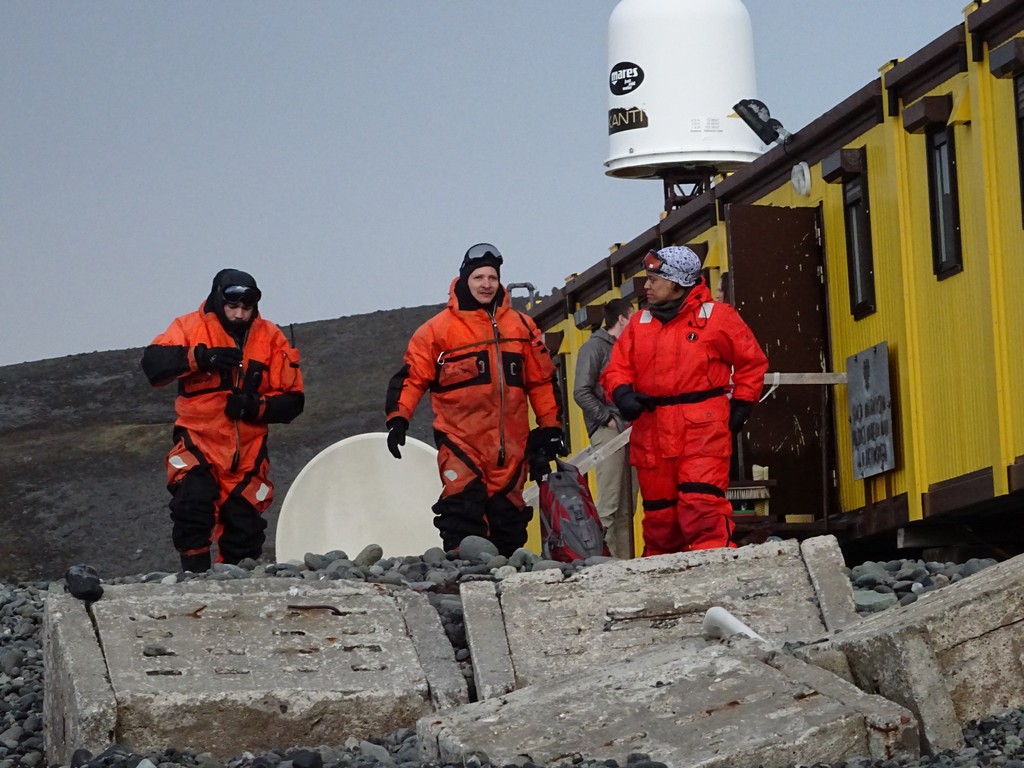 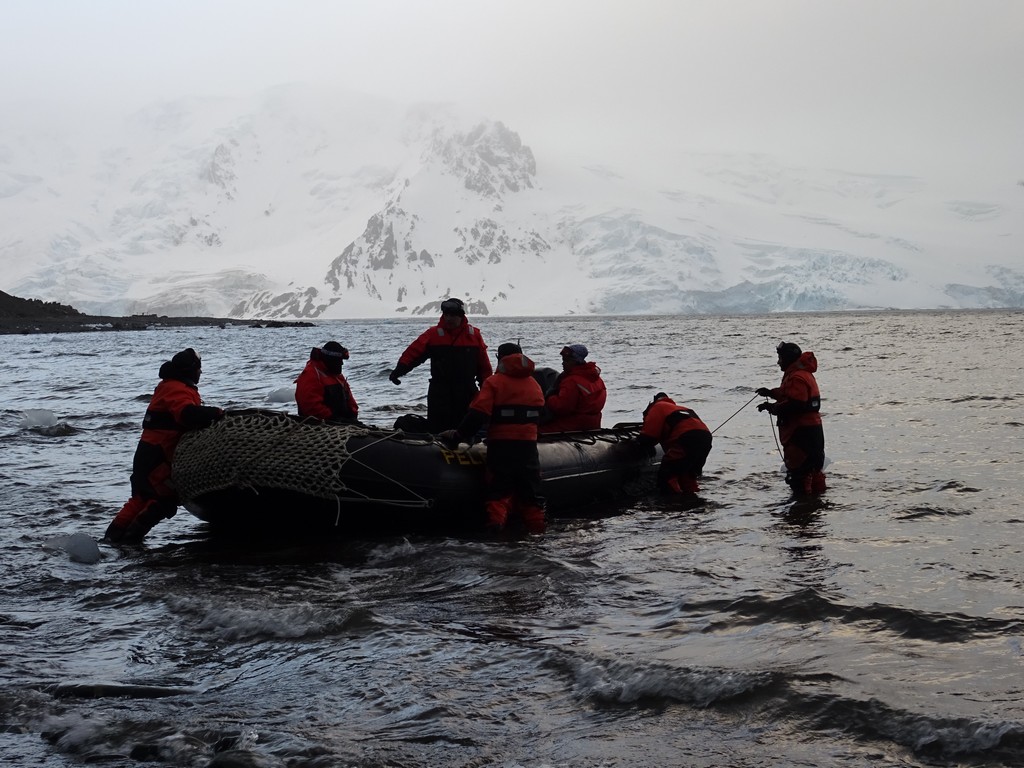 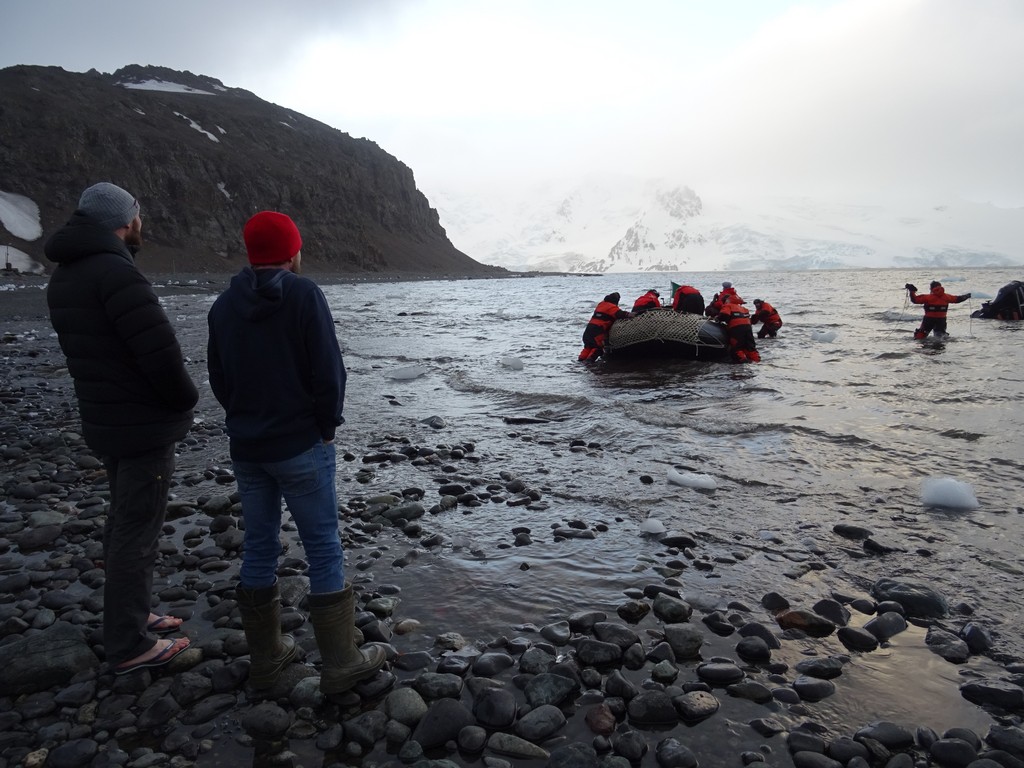 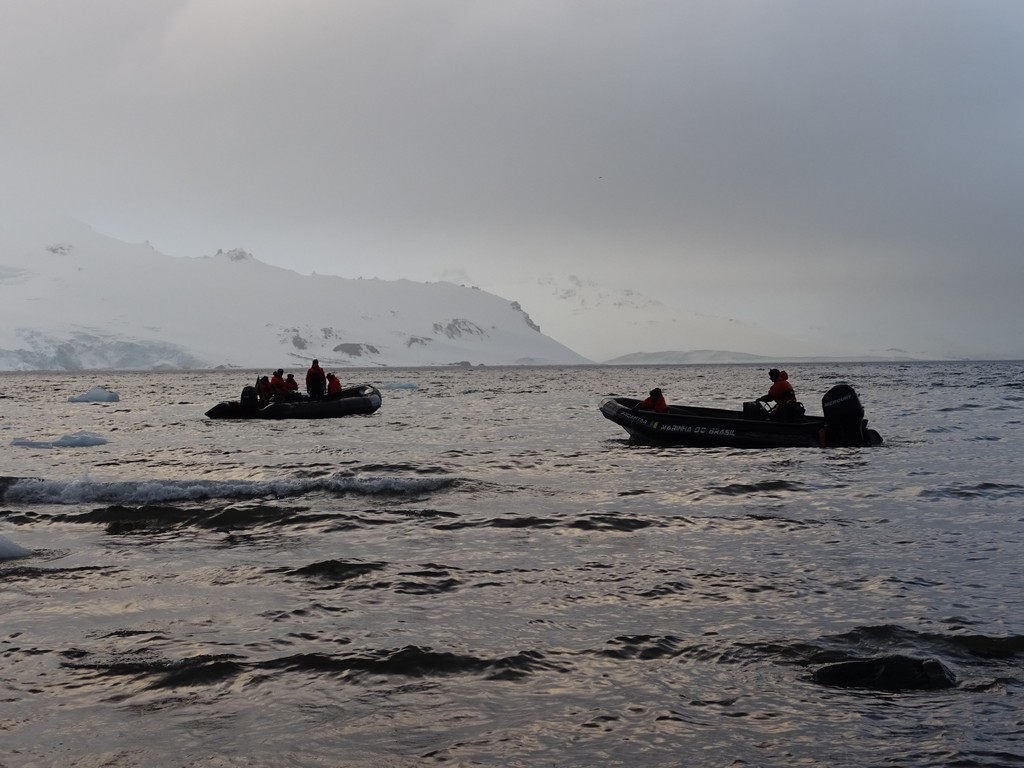 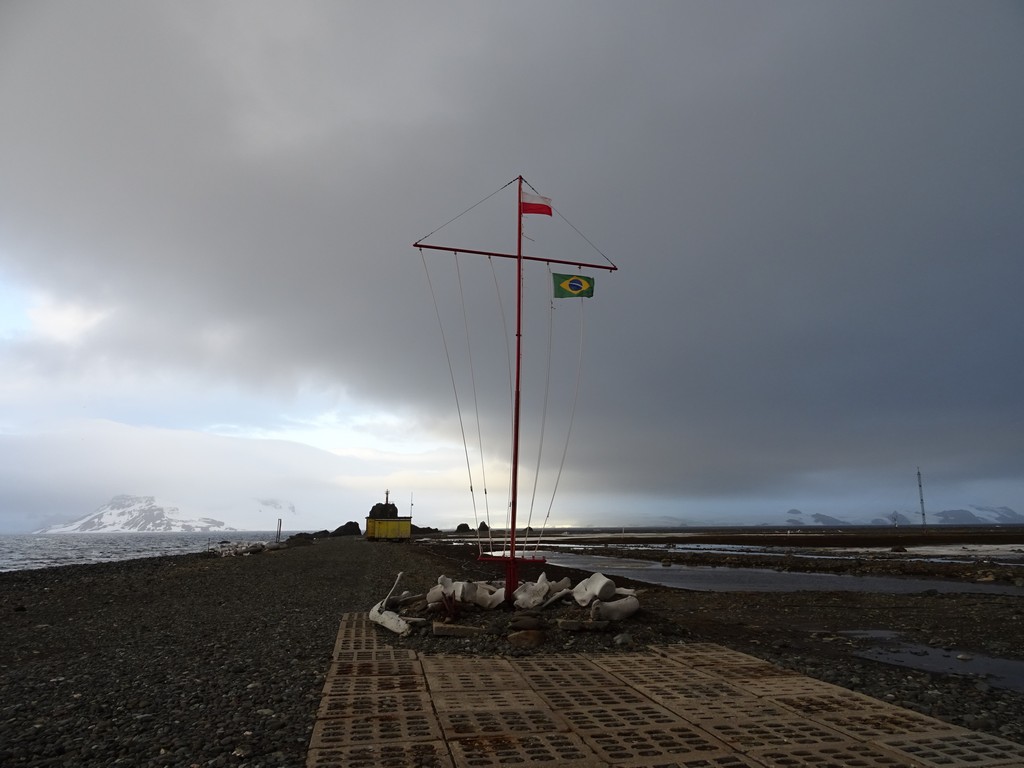 Personally, I don’t really like goodbyes and I hardly take it, that’s why I was standing at the edge of the shore when they were sailing out with two zodiacs towards the station on the other side of the Bay. I have never thought that I would meet the Brazilian in Antarctica who, for the first time in their lives, have seen the snow and with whom I will be dancing samba like with no one else and it was just ridiculous. Now, I think a lot of things in life are possible.