During the last couple days we have visited a thaw, what caused not only a mud in the area and the honest galoshes returned, but surrounding streams thawed out. And that means, that Asia, who works on hydrological monitoring in the station, she moved in the terrain for water samples.

The hydrological monitoring was conducted in the Summer, and water samples were taken from the 7 streams in the area of our station (near Ecology Glacier, at the station and Italian Valley) after the measurement of basic physicochemical parameters and describing them, they would be sent to Poland, to scientists from the University of Gdańsk, so they could look better at them.

When the Polar Pioneer sailed away and streams frozen and Asia packed a part of equipment in the laboratory. And suddenly such a surprise.

During the Summer time I helped Asia with her job, I did some notes and helped in mixing of samples, which were quite a lot (by the one of streams, we took water to 6 bottles in different sizes. Of course there were also 3 samples of sediments from right and left shore and from the centre of the stream. Each of them weighted about 0.5 kg).

Also, during these field works, it happened to take some another samples by the way, it depends on scientists, what they needed and from which centers they were. And in this way, we were taking soil, shells penguin eggs or feathers of them. If the weather was kindly and we took it over power, we left only a sack of samples at the agreed place and asked somebody to help with transport.

We are achingly waiting for winter and frosts, so despite my sympathy to streams, I wish them fast freeze (there is a chance on it, because it have frozen lately – but for how long?). 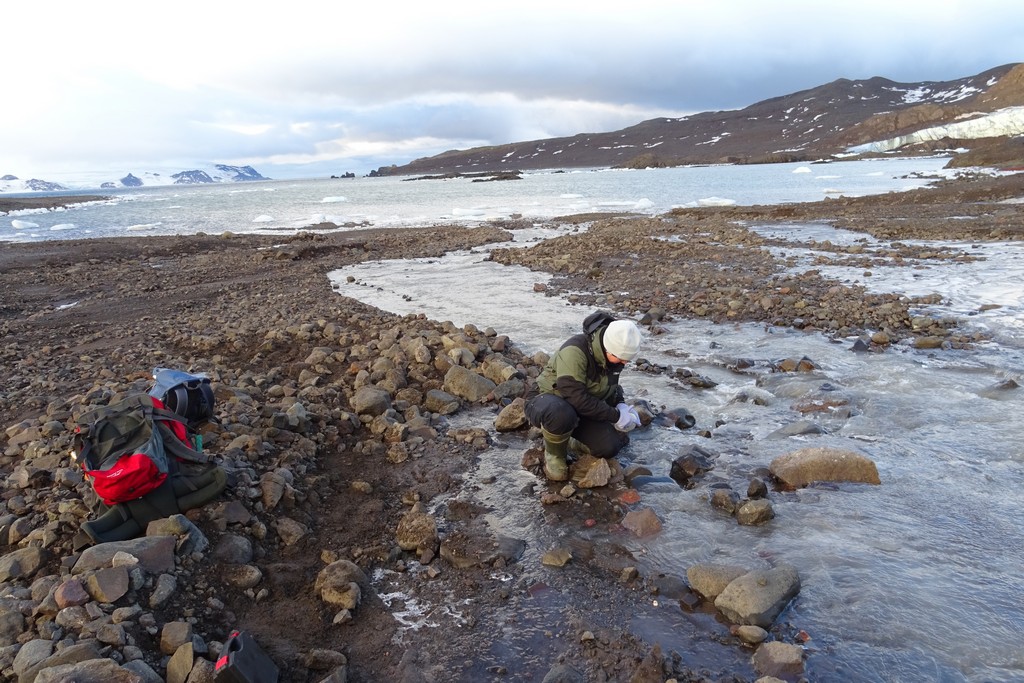 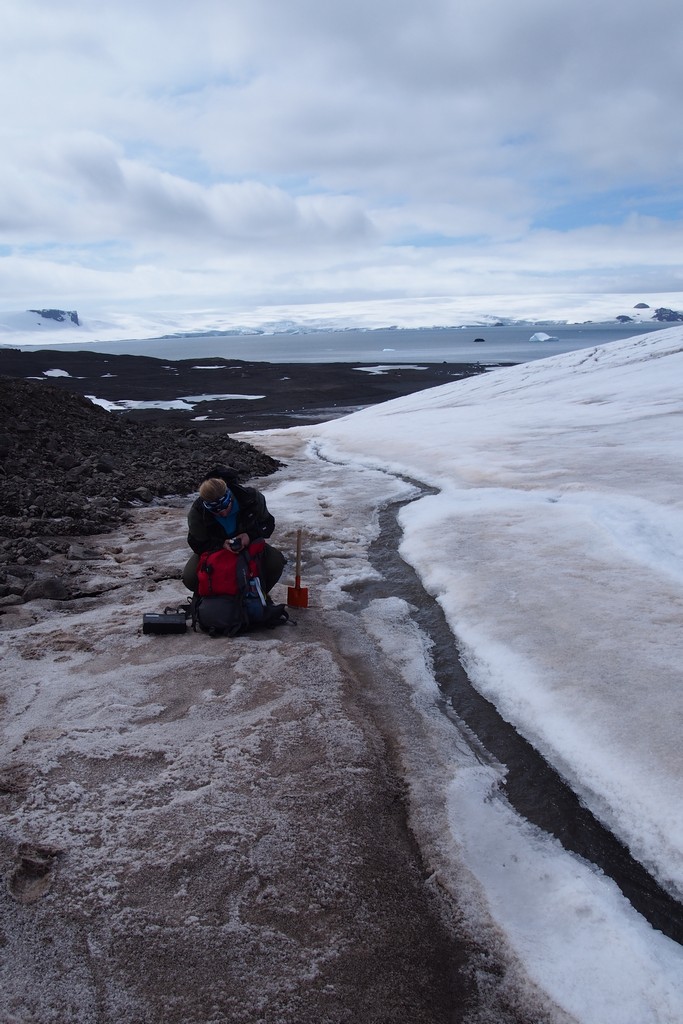 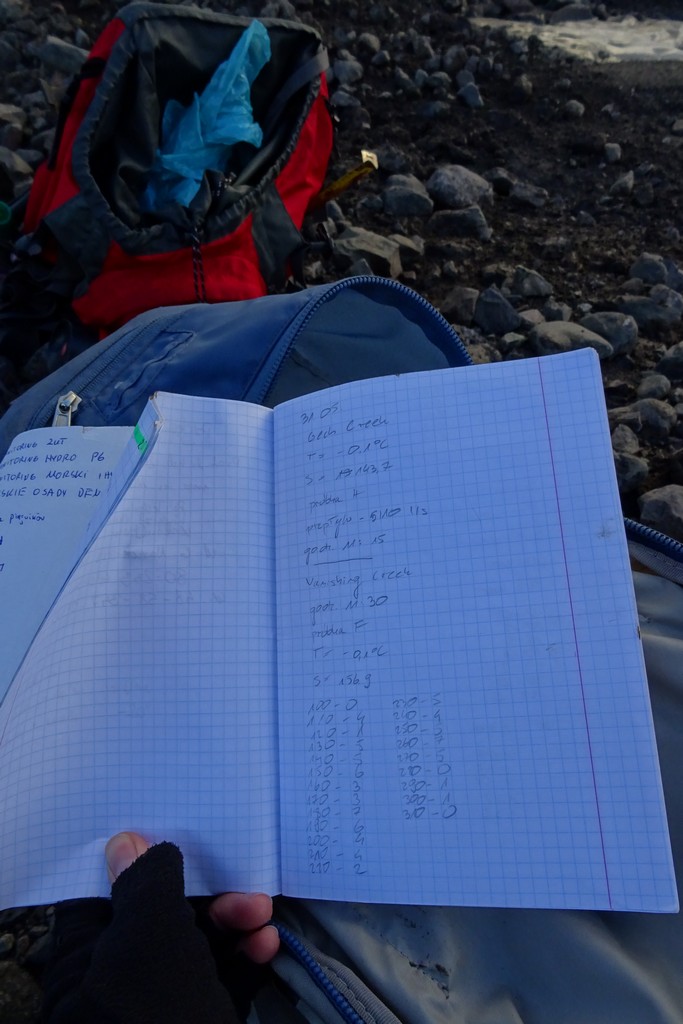