January 19th was a special date – we celebrated the 37th anniversary of the death of Wlodzimierz Puchalski, a well-known Polish photographer and author of nature films, whose tomb is located on one of the hills above the Station.

Wlodzimierz Puchalski is an unusual figure. I suspect that most of you associate his amazing photographs of the natural world.

He arrived to the Arctowski Station in 1978 as the member of the third Polar Expedition, which was headed by Stanislaw Rakusa-Suszczewski (founder of the station, which officially began work in February 26th, 1977 year). The aim was to immortalize the incredible nature of the Antarctic (those are the only images in color; the remaining part of the collection was made in black and white), as well as record video footage.

19th January 1979 Puchalski died and according to his last will he was laid to rest by the area of the Station. His tomb was inscribed on the list of historic buildings of Antarctic.

On the rock on which the lighthouse is located, among numerous commemorative plaques, there is one with the inscription: “February 1979 dedicated to Wlodzimierz Puchalski, you will remain forever in our memory. The crew, Antoni Garnuszewski” (the ship, which in the years 1977-1988 sailed to the Arctowski station).

Traditionally, at the anniversary of the death of Polish photographer, we went to his grave to light a symbolic candle.

P.S At the station it is common to talk about when the door opens suddenly or when something just drops off the shelf and the guilty is hard to find “That’s Puchalski, for sure”. In the end, it is so close that each of us is already used to that he sometimes visits his favourite Station. 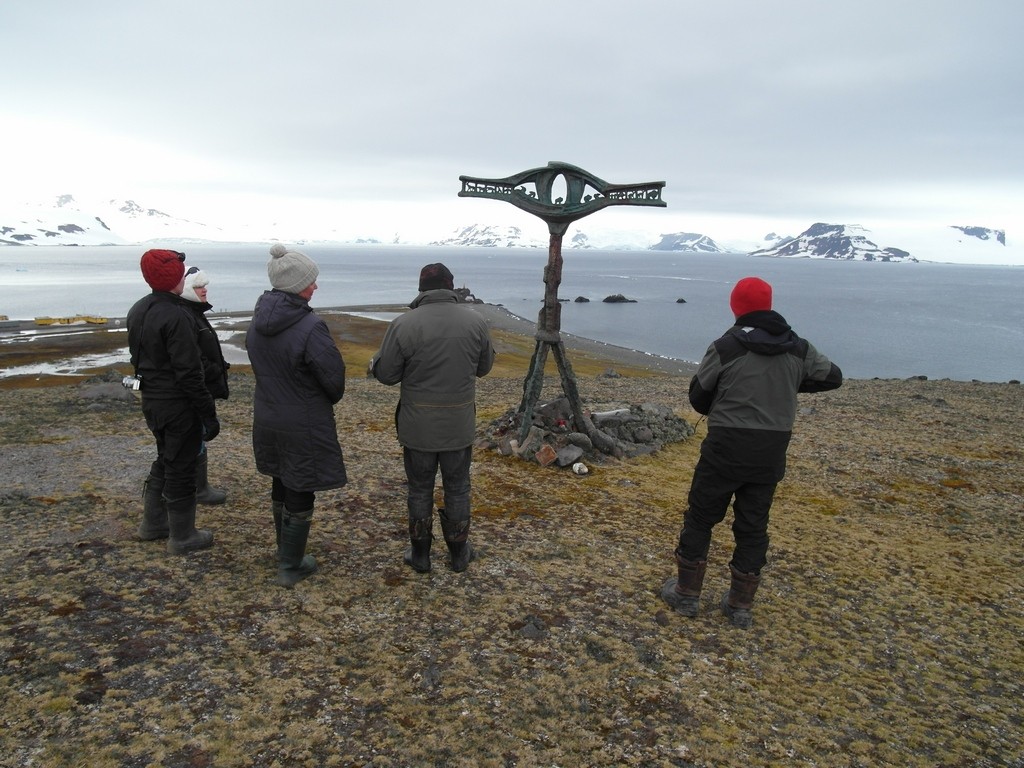 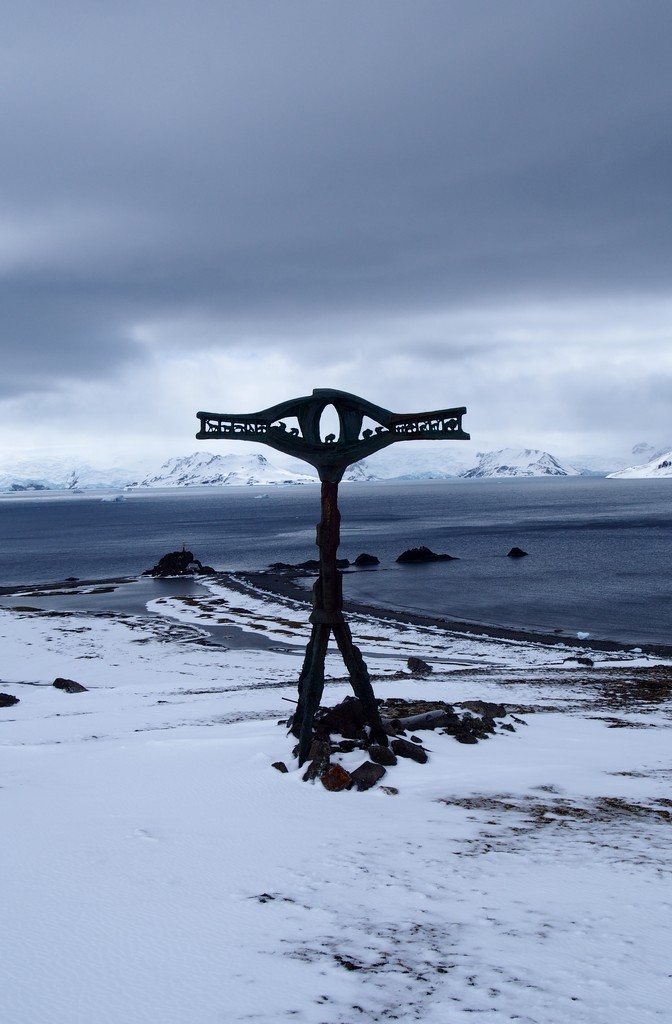 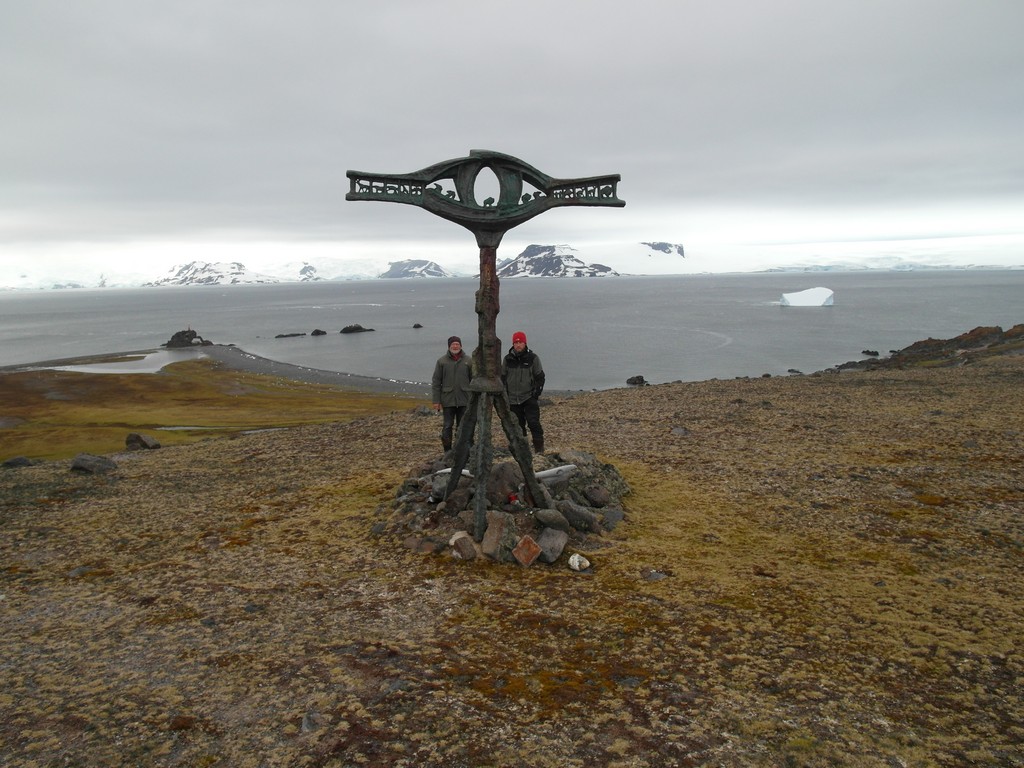 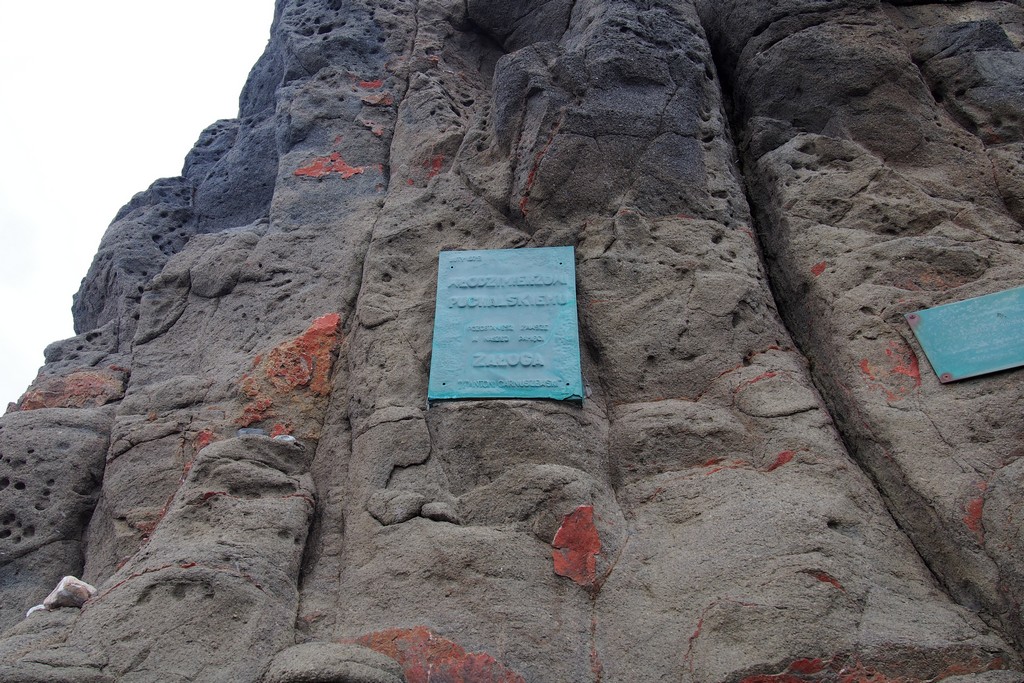 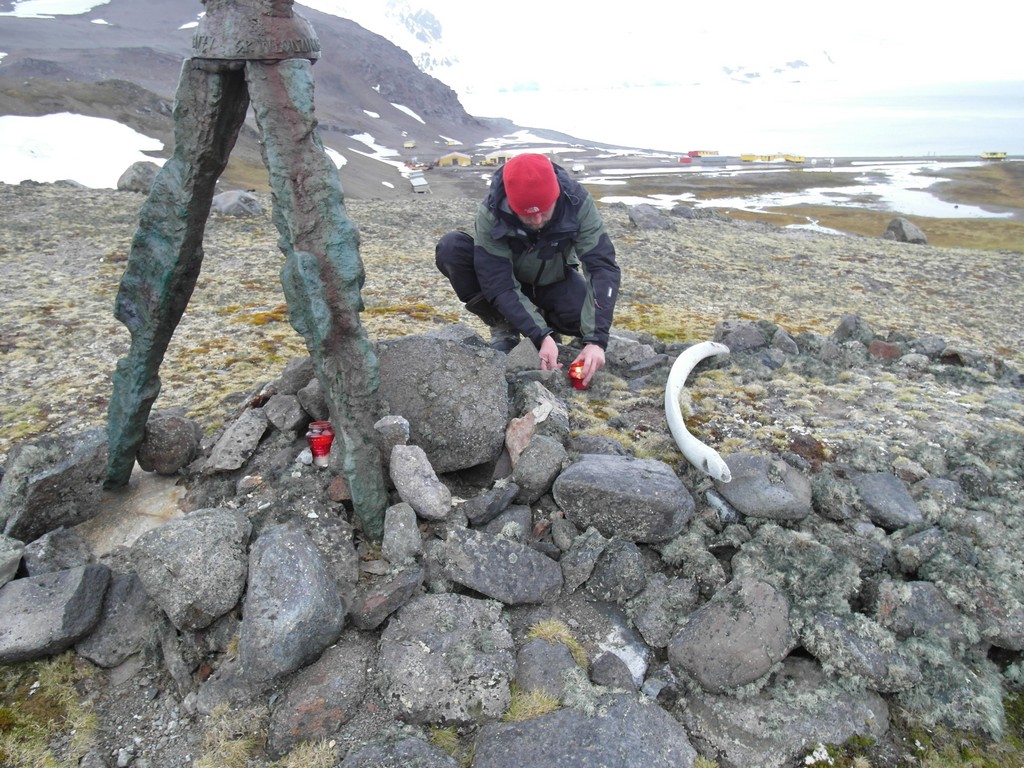