That, what we saw last night in the sky was just beyond our wildest dreams – the truest aurora appeared above the Station.

A spectacle of auroras lasted only a few minutes, but we could observe a blaze of colors in all its glory – from the lightest shades of aquamarines to deep carmine.

The phenomenon was so amazing, that we were standing long in front of the Station and we were staring at the sky, although that nothing was on it, apart from the stars, we were wondering if it wasn’t a dream…

And how it looked, our aurora borealis, phooey: australis. 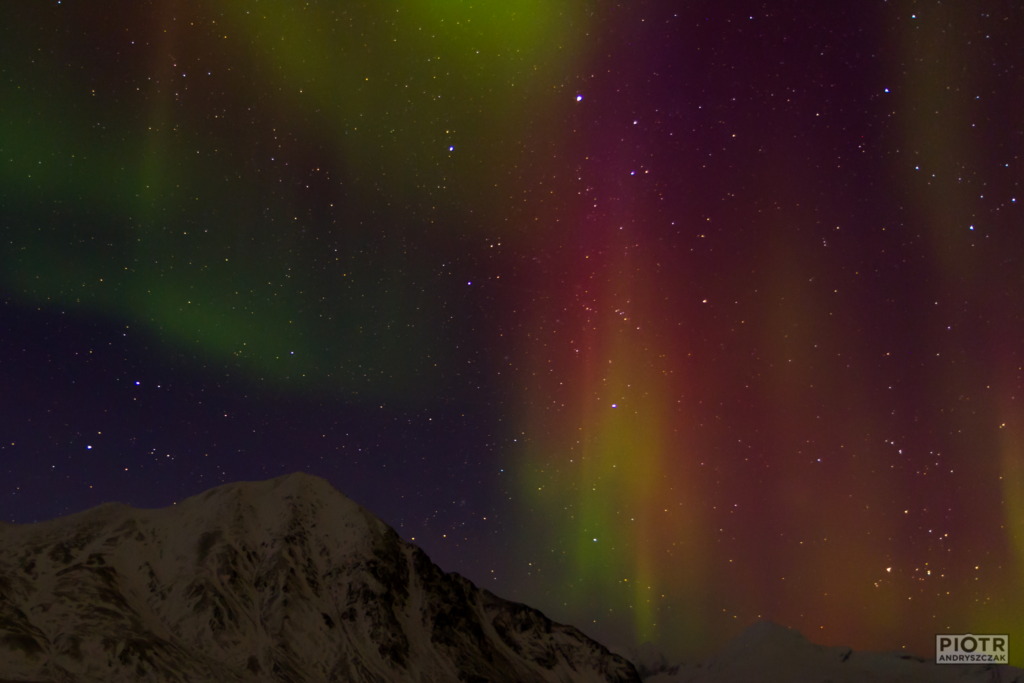 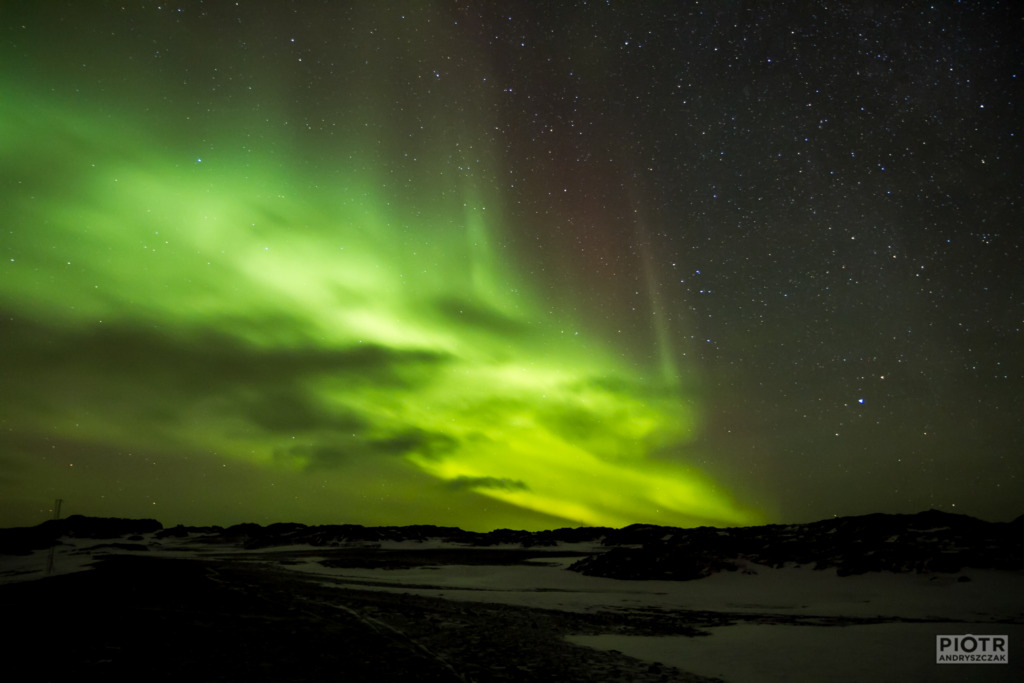 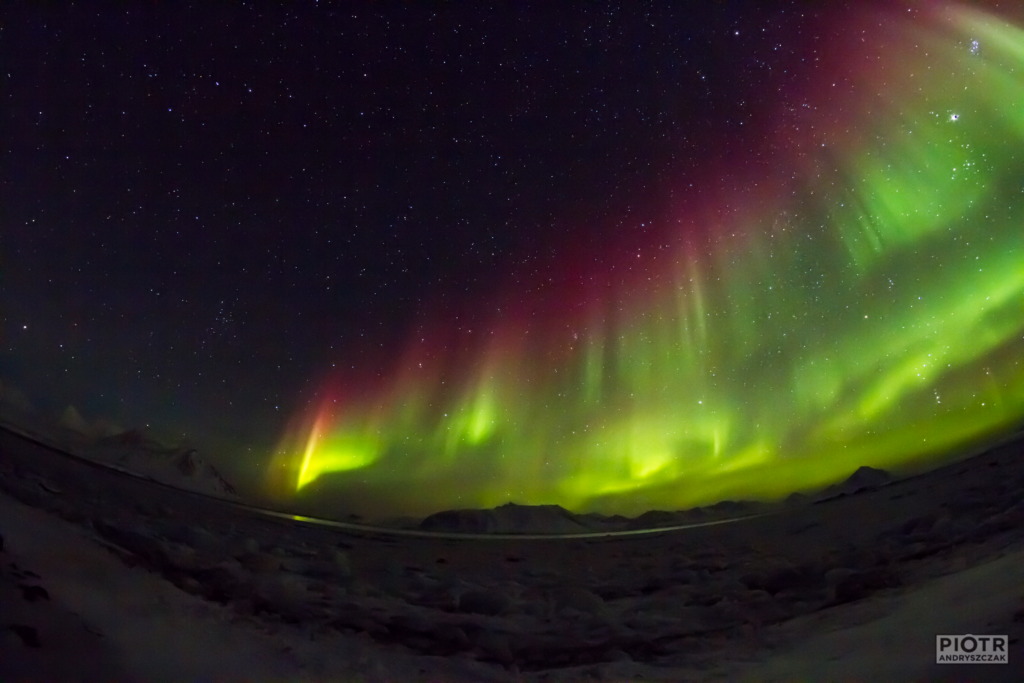 Update on the 2nd of April: This post is of course an April Fool’s joke. Theoretically, we can watch auroras (because sometimes they are visible in Poland, so why not here?), but unfortunately it isn’t a phenomenon for our latitude. The photos were taken during the wintering in Spitsbergen in the Polish Polar Station, Hornsund, here you can see more of them.