Sadness remaining after unrealized visit to the Canary Islands was compensated by one day stay in Mar del Plata, in Argentina.

Right after sailing to the harbor we were greeted by sea lions, you could see them on one of the coasts. After breakfast and dinner, that we ate on the ship there came time for loading fresh fruits and vegetables. We also had to deal with the customs in order to …step out on the ground. Well, after a few weeks of cruise some of us just felt relieved because the floor wasn’t tossing and we could smell other things than those came out from caboose. And, of course, another people.

Everyone walked away for their own businesses – some hid in virtual reality, the other went for a walk and some of us were even caught up for a birthday party. But the thing that really linked us was crisps and coke, that was really heartbreaking during long cruise days and a huge need just to stretch the bones. 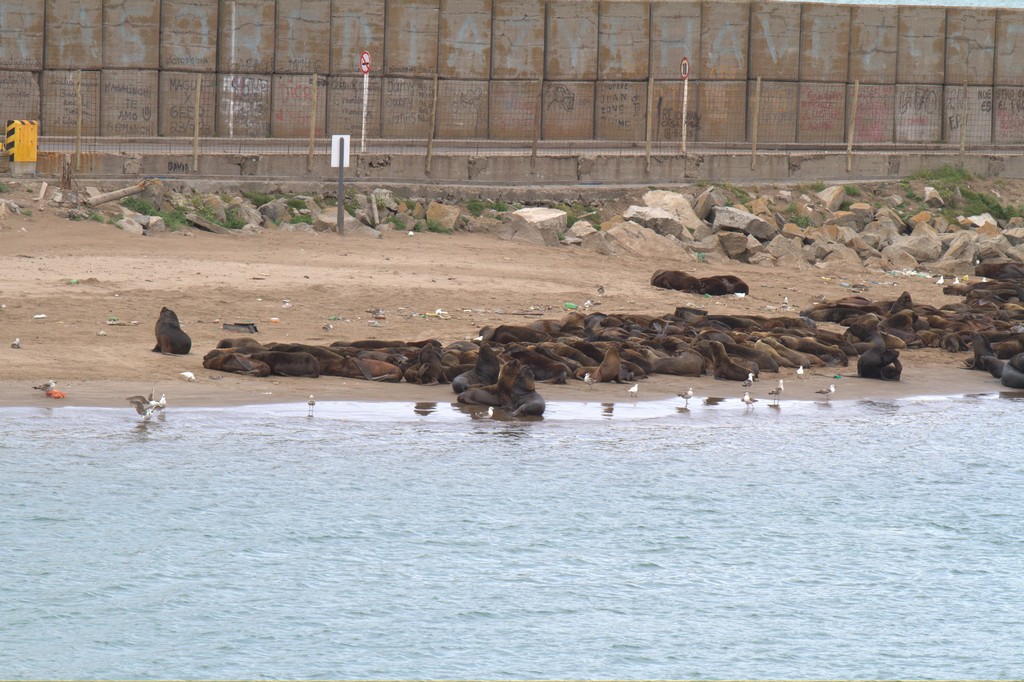 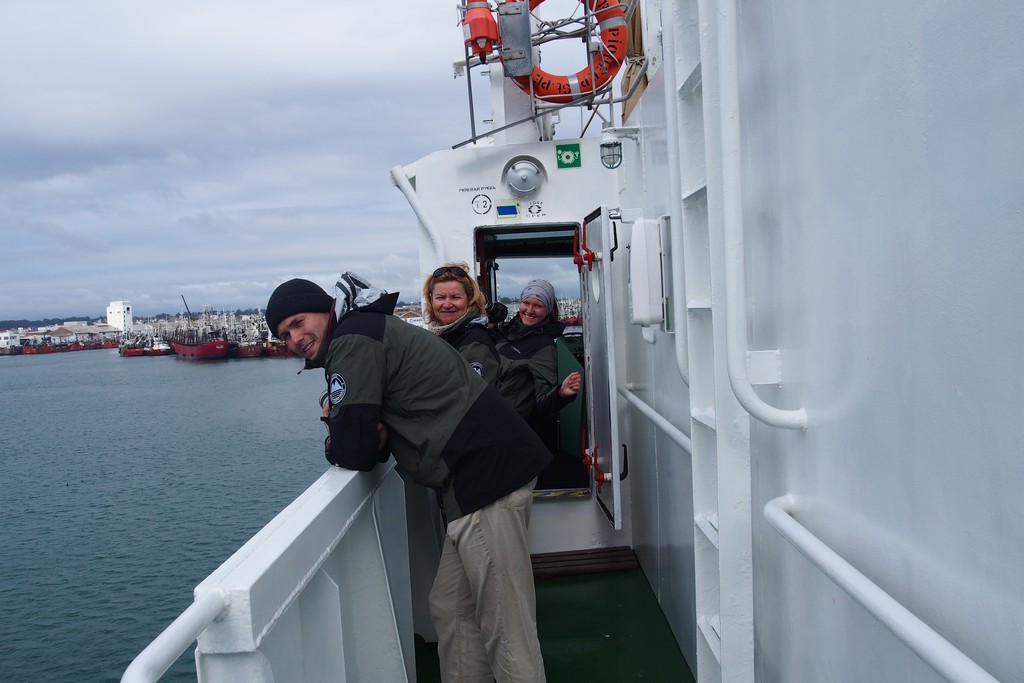 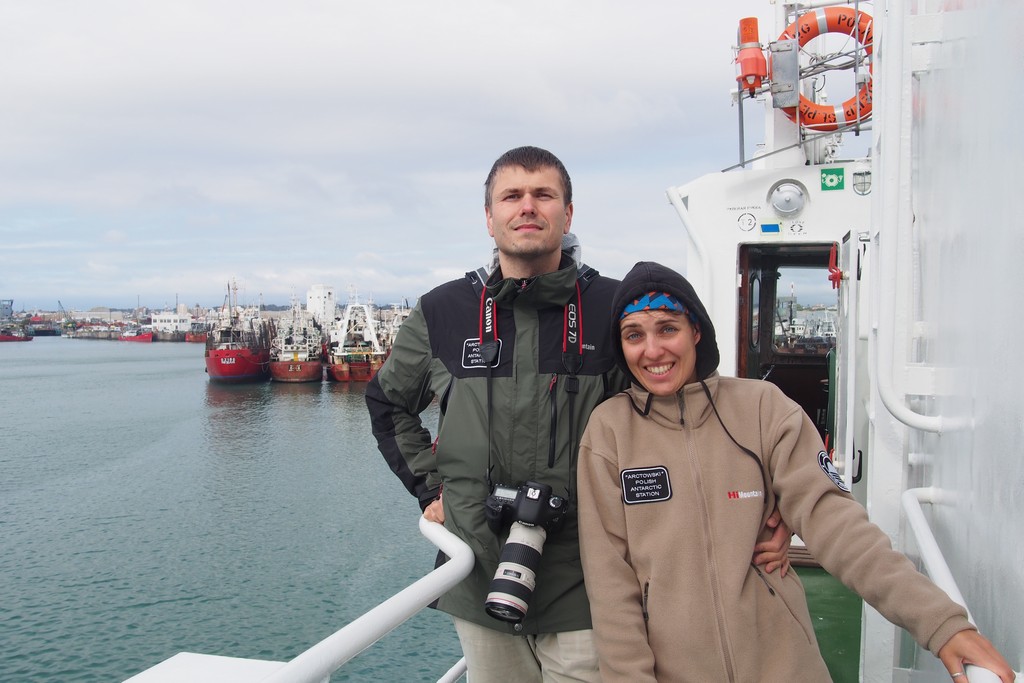 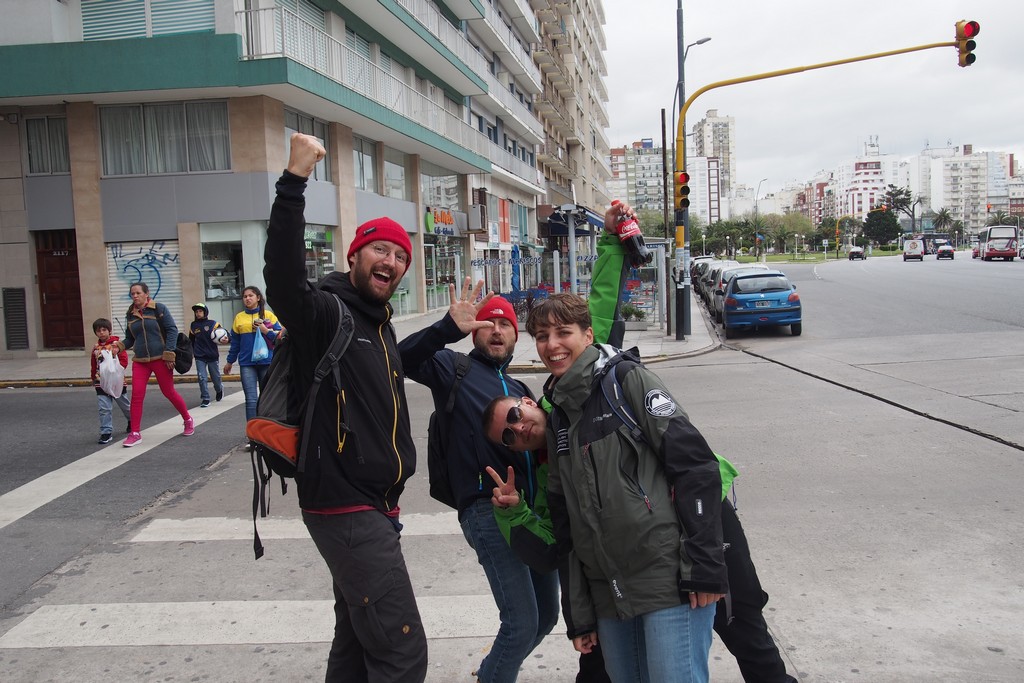 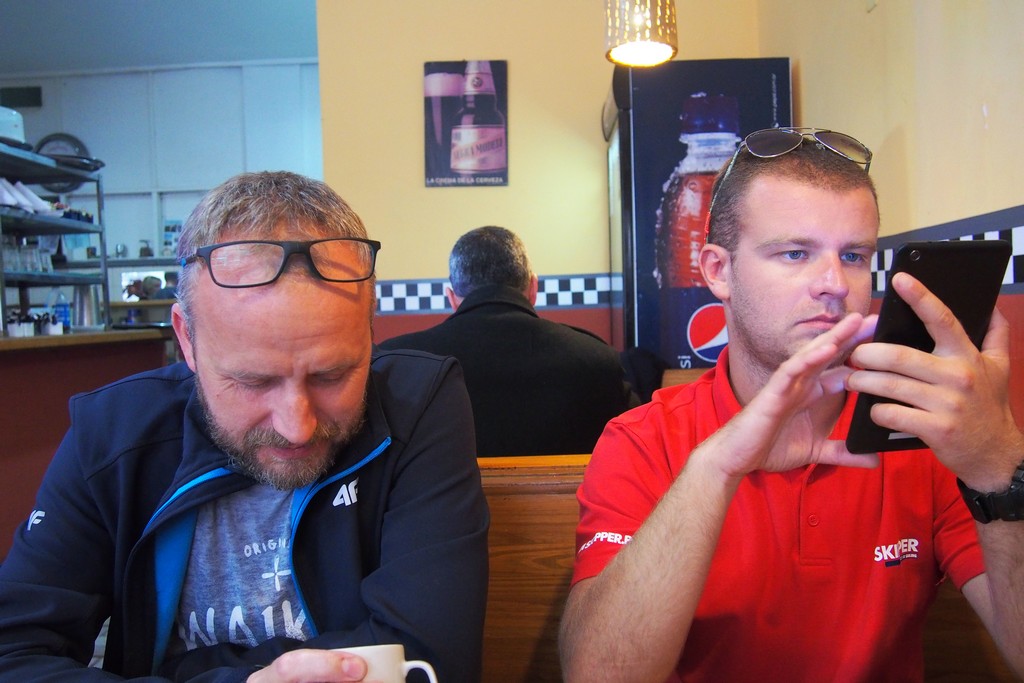 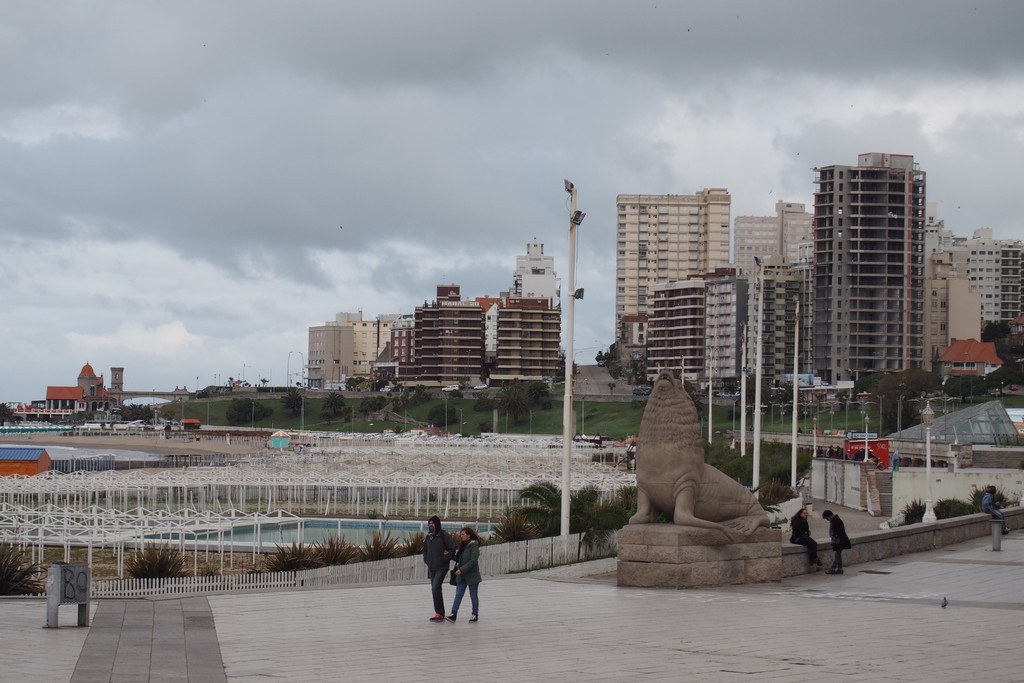 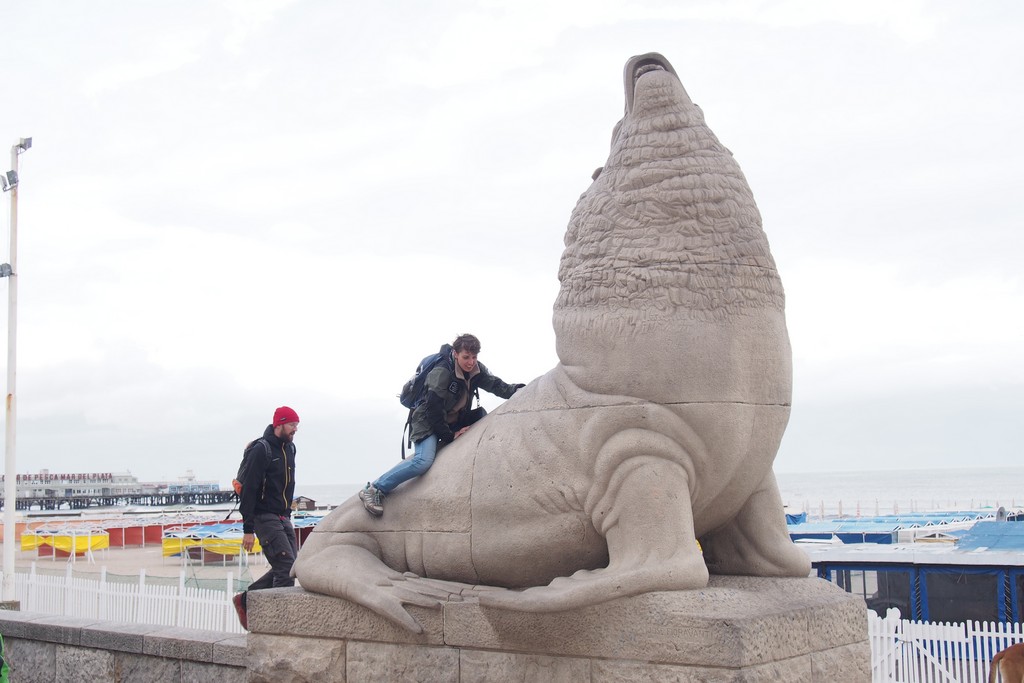 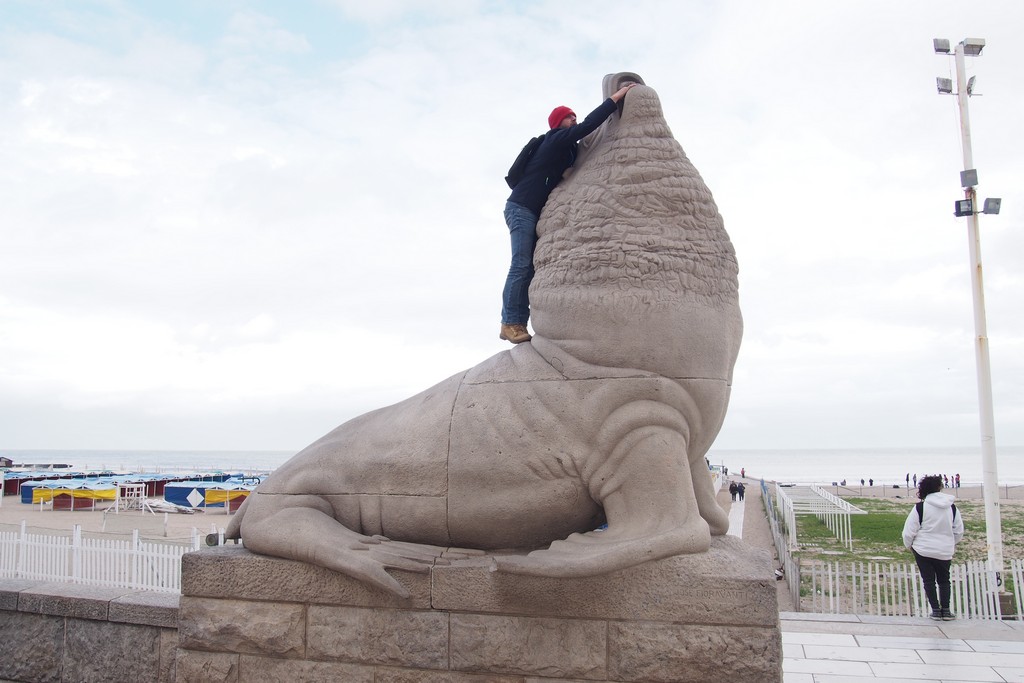 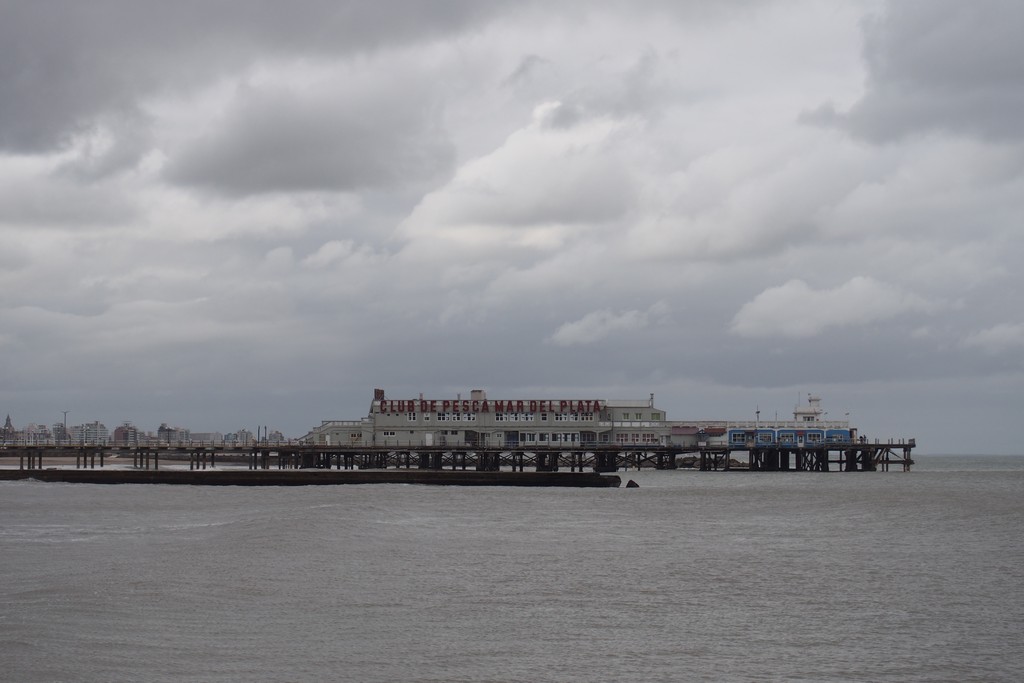 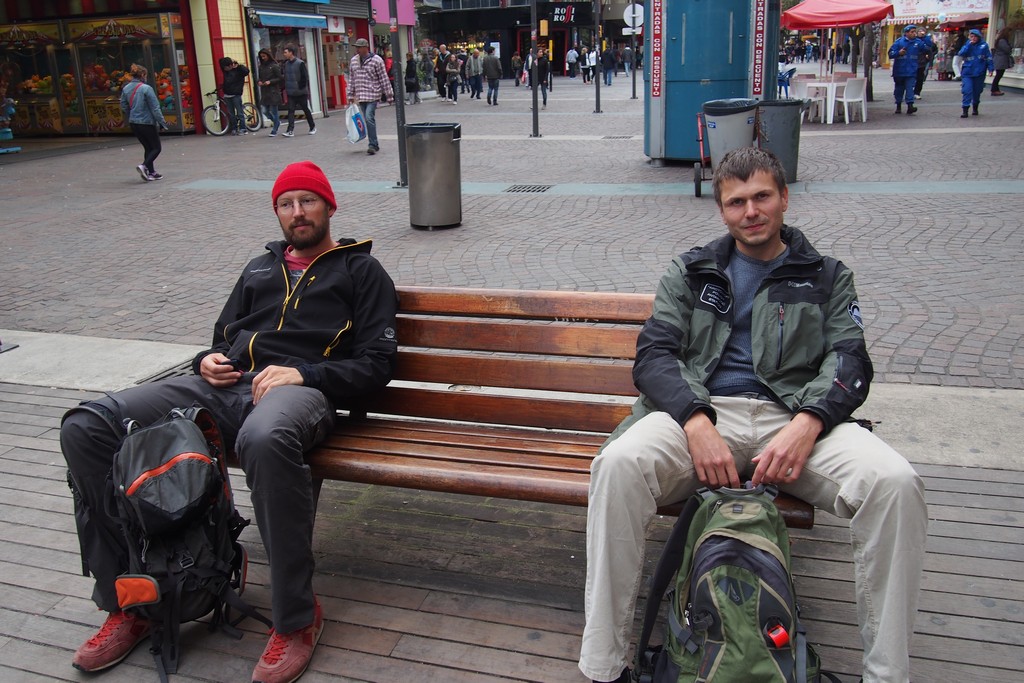 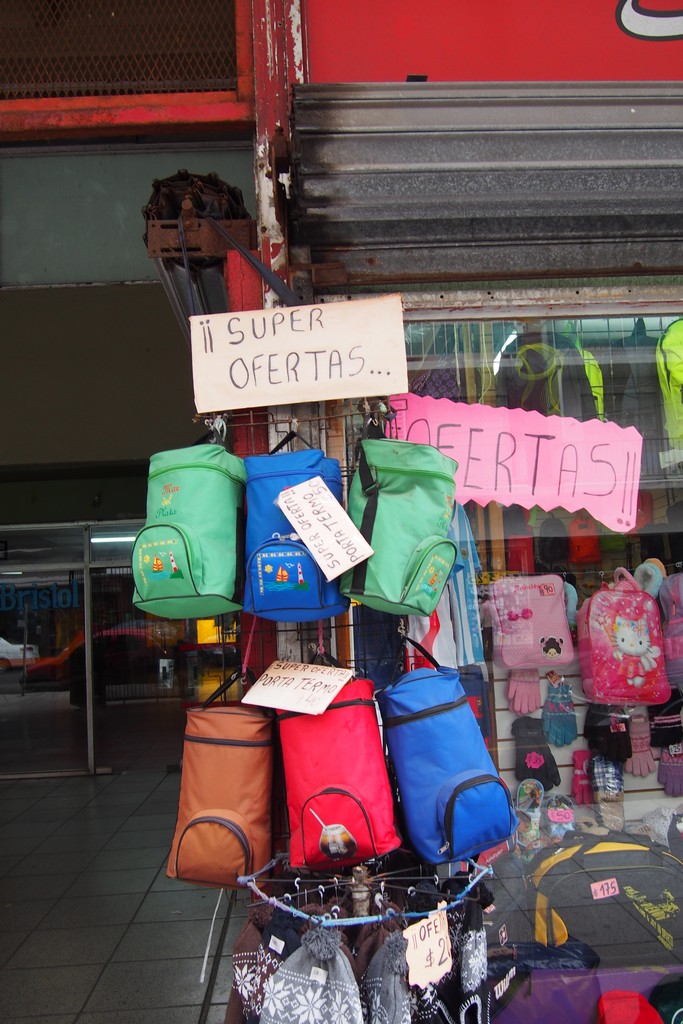 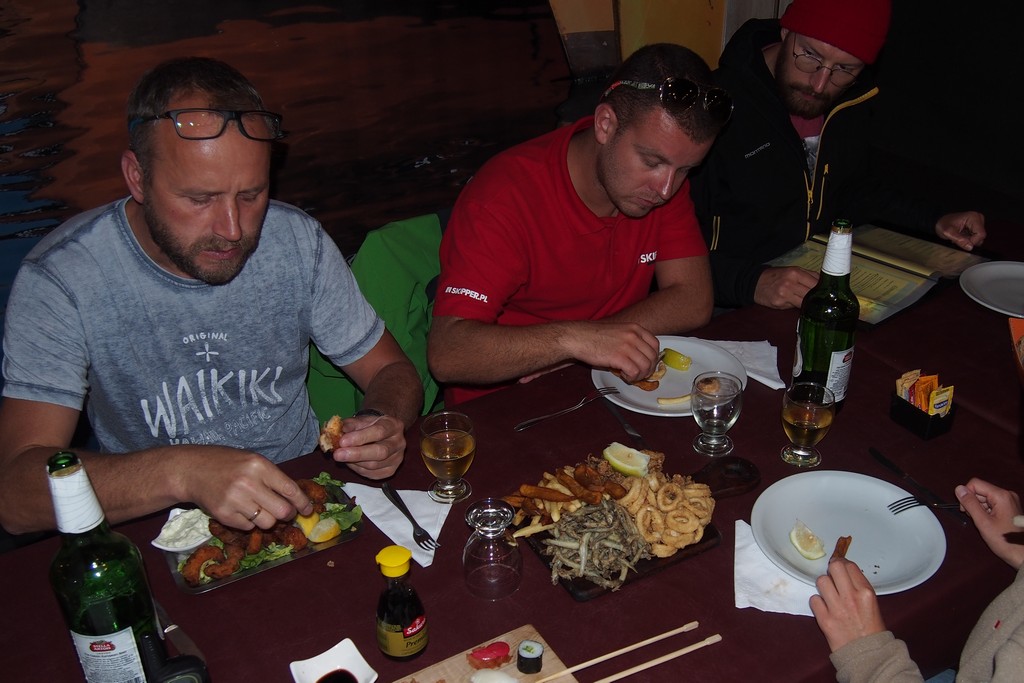 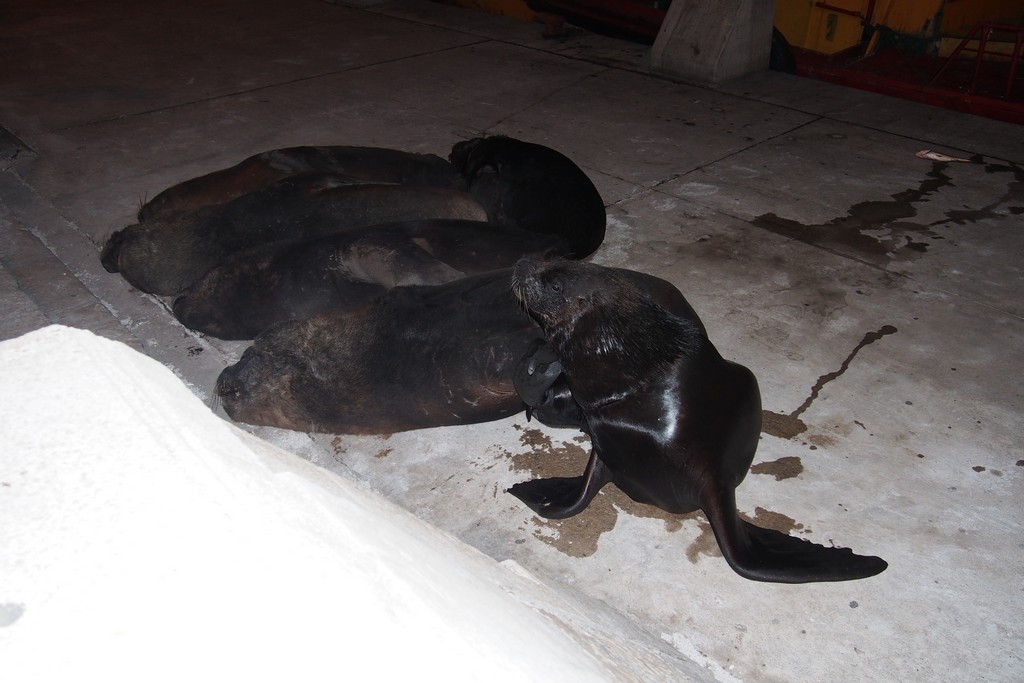 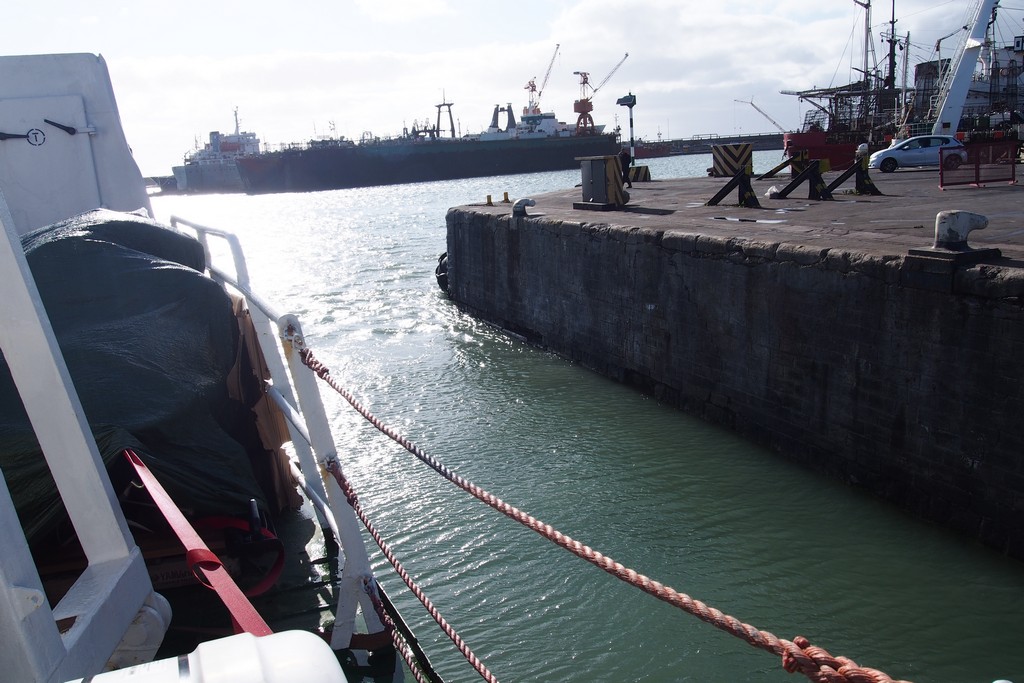 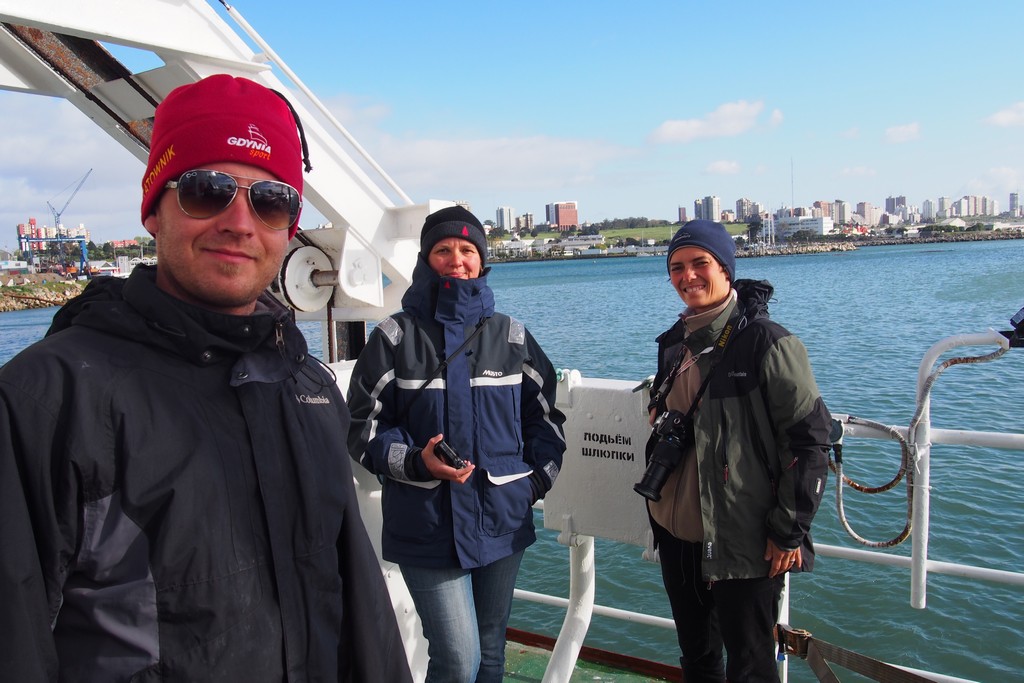 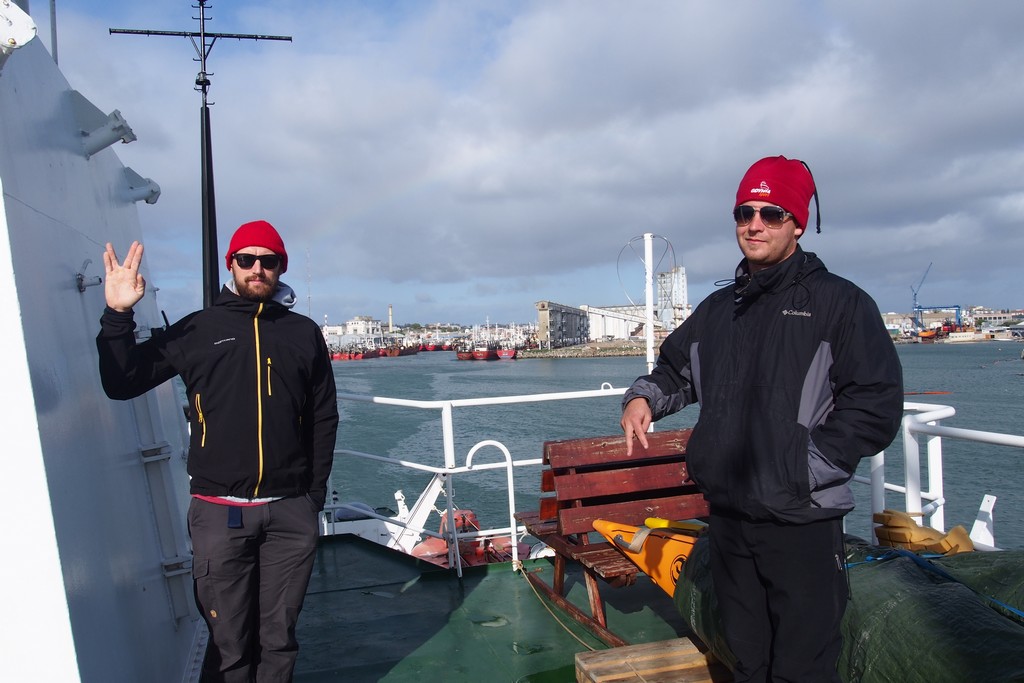 We went out to try local food together with our team. We were also brought by taxi somewhere to the center of town in order to feel this urban atmosphere before we got cut off from civilization. High, abandoned buildings just mixed with chic buildings, there were some nice but stray dogs and some rubbish. The people were polite and smiling at least. There were also completely different plants like palms which just surprised us and just displaced our poplars and maples along the roads.

Our English and Russian turned out to be completely useless. So, we were communicating by gestures and we swore to ourselves that we would learn some basics of Spanish words while long wintering.

We didn’t do the shopping because there were just small, local, family shops but we bought crisps we’d mentioned earlier.

We went to the harbor in the evening because we wanted to make friends with sea lions that were actually sleeping slightly worried because of the dog which, I think, wanted to protect us. So, we were coming back full of impressions but somewhat reluctantly on the ship but we sailed out right after the breakfast at 7.30 . The Noon that we had been waiting for was then closer and closer every day.

P.S Just passing the harbor the ship started to swing really toughly. In my opinion the poorest were those who reached Argentina by air. Neptun wasn’t kind for them at all.