In the afternoon, on 29th october The George Island Bay was left far away, and on the 1st november we were in Stanley, the capital of The Falkland Islands – British islands next to The South America.

Sylwek said that “Everyone has the weather that it deserves”, so we had to be really polite. Neptun has taken care of our cruise to be the most comfortable. We reached Stanley calmly accompanied by beautifully glowing sun, at the same time causing surprise of the residents – from conversations with experienced people it turned out that for a long time it wasn’t so nice and they need to remember how to put on T-shirts with short sleeves. 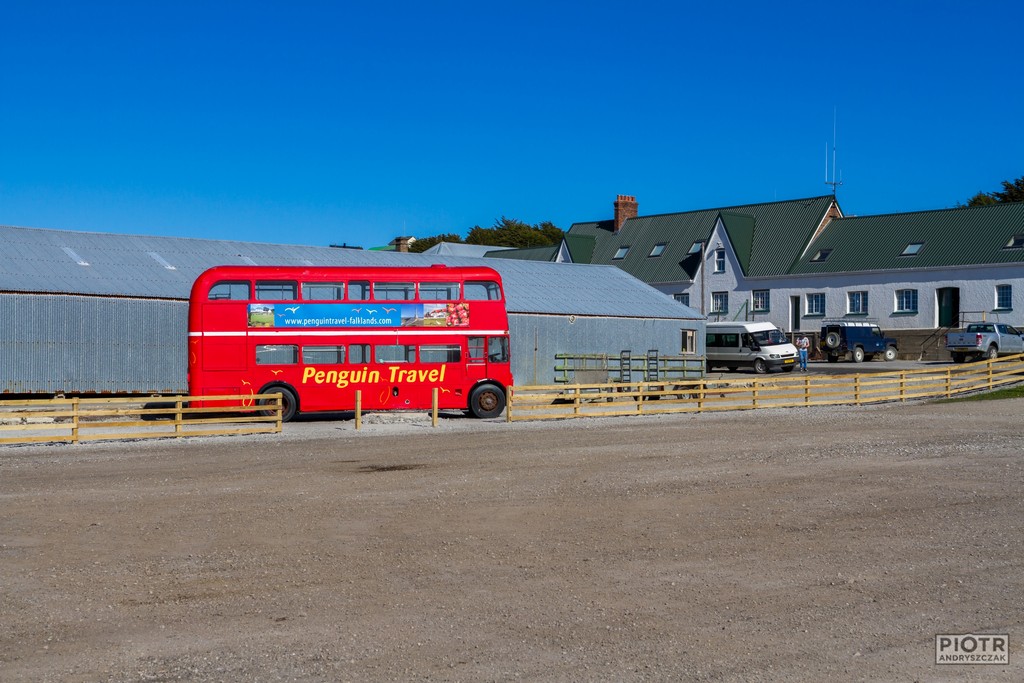 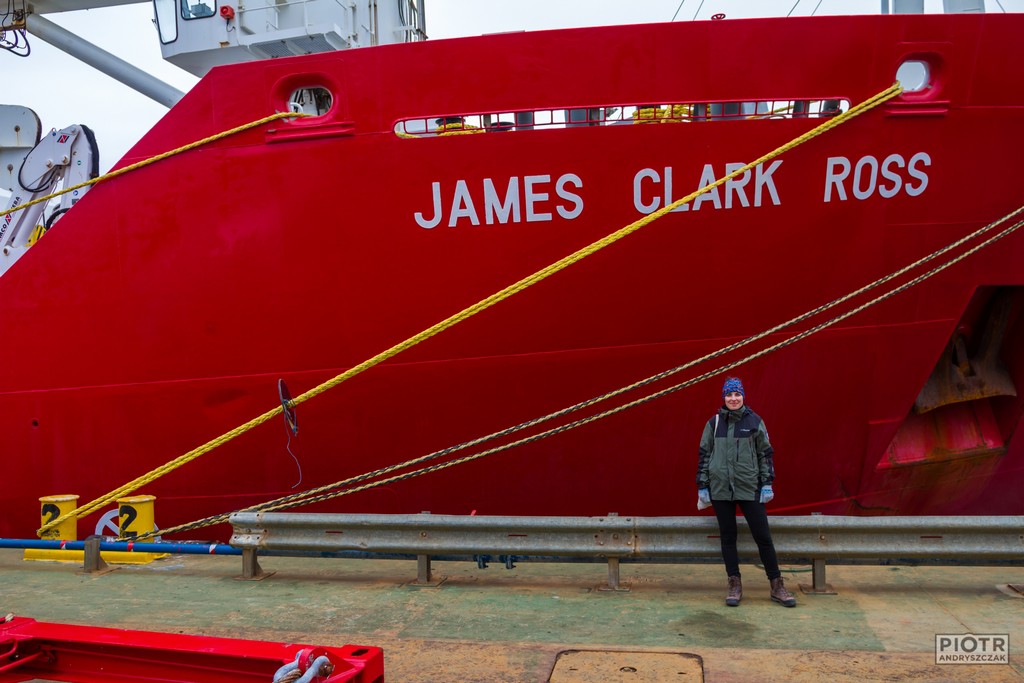 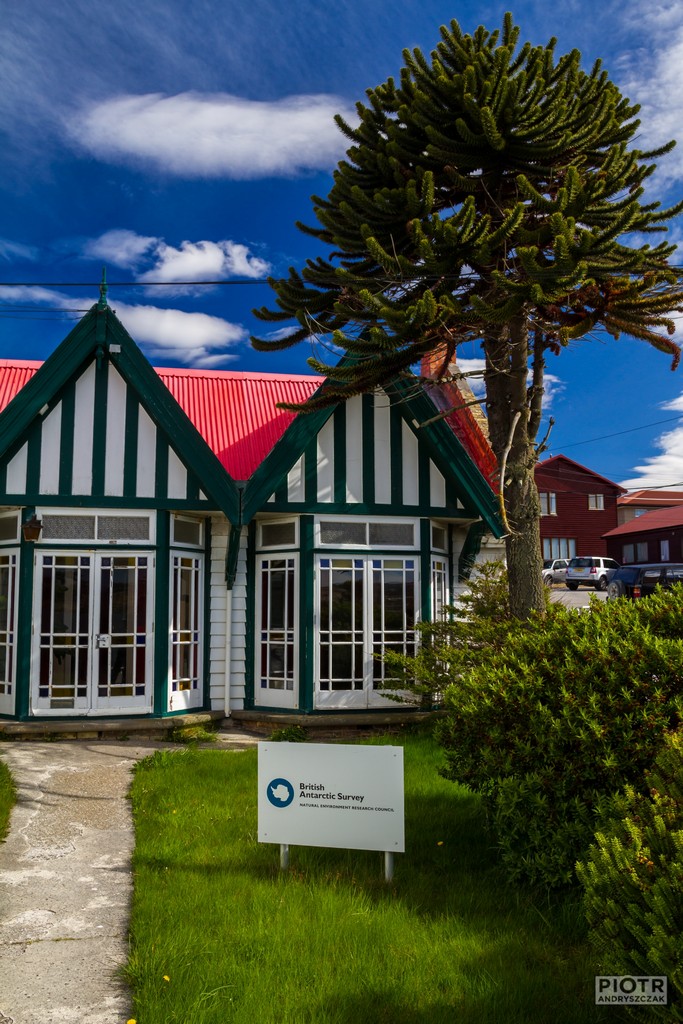 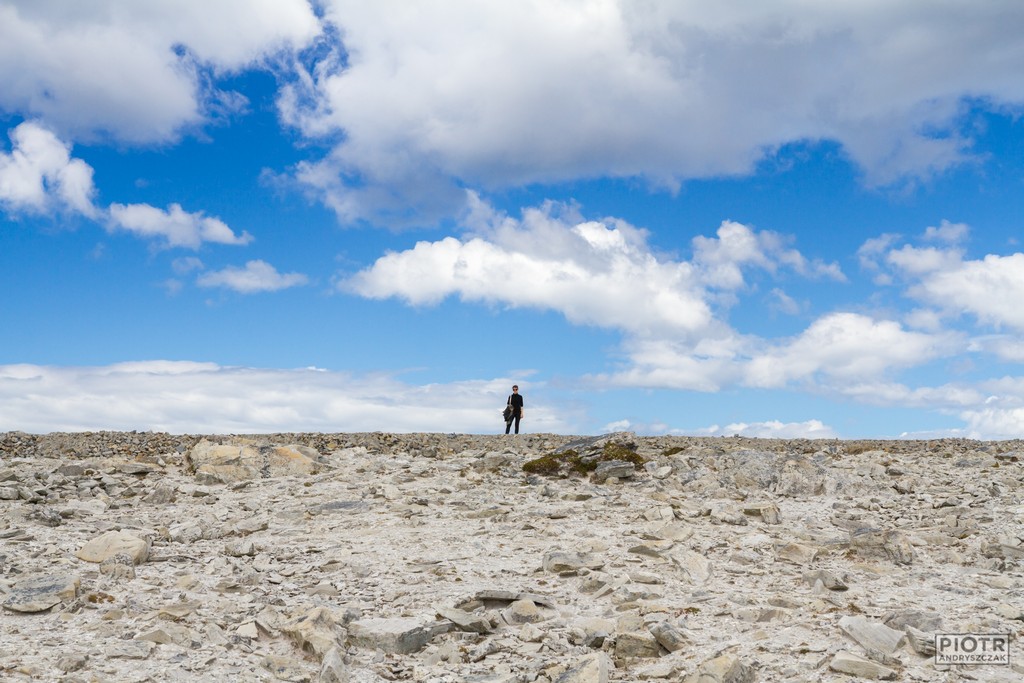 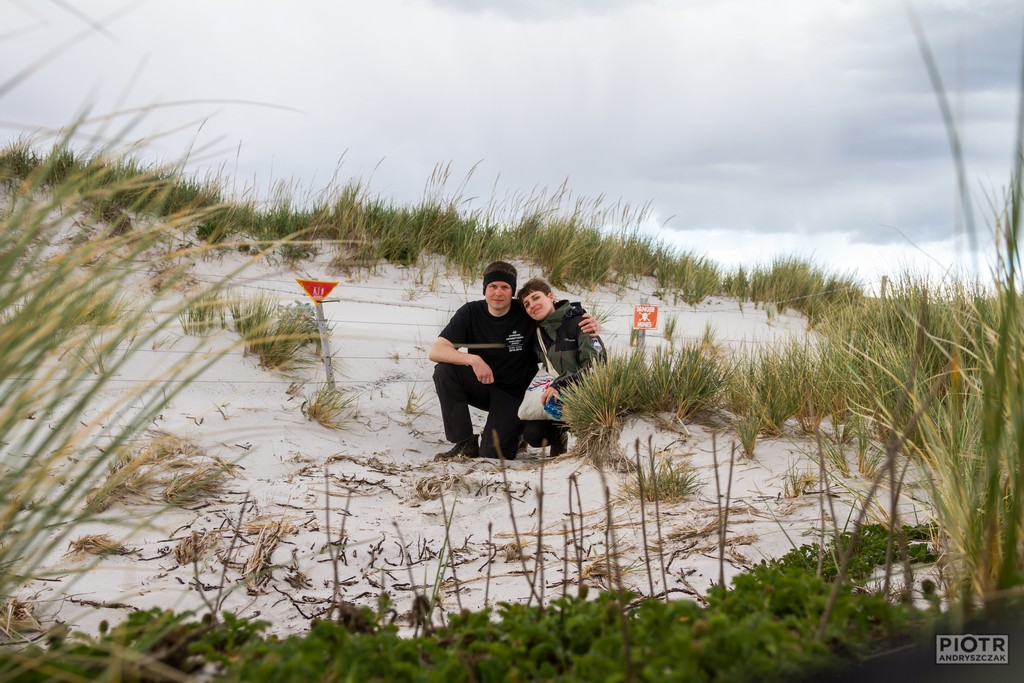 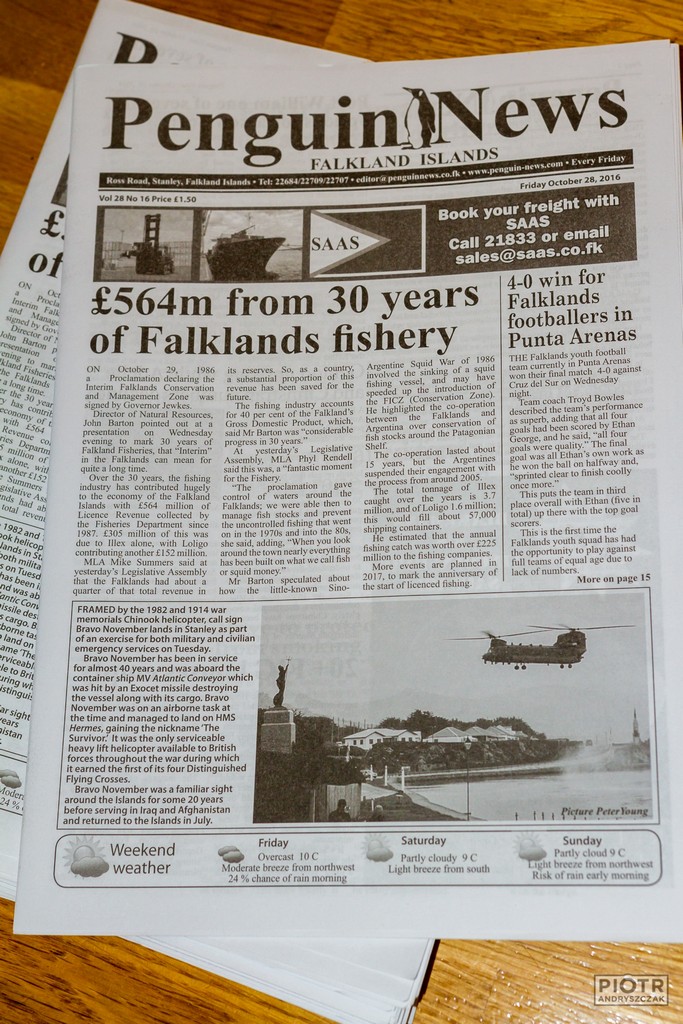 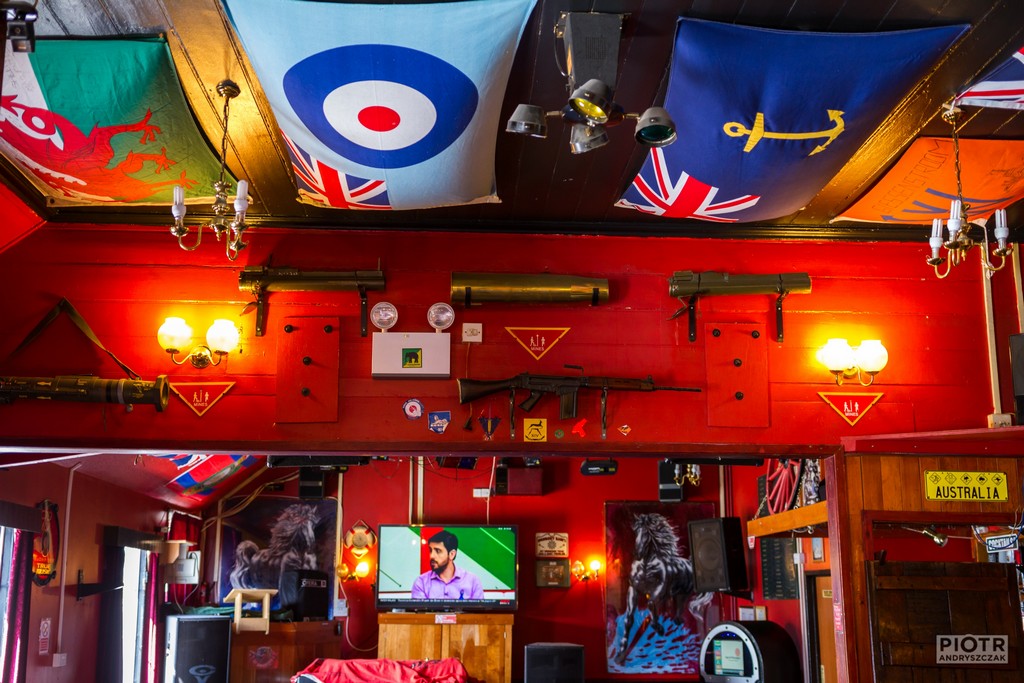 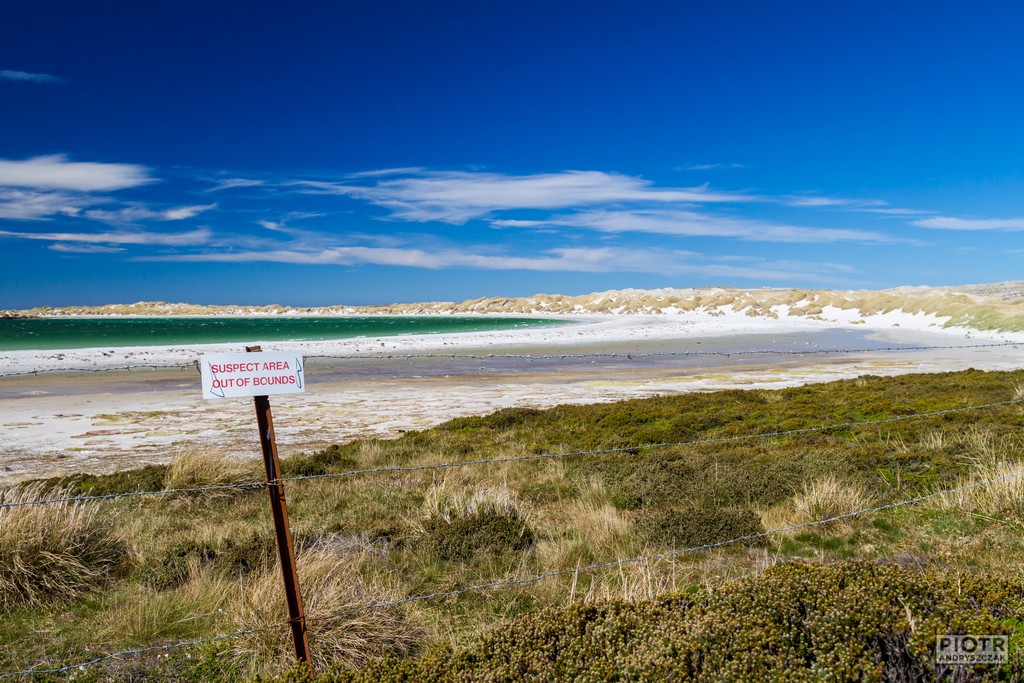 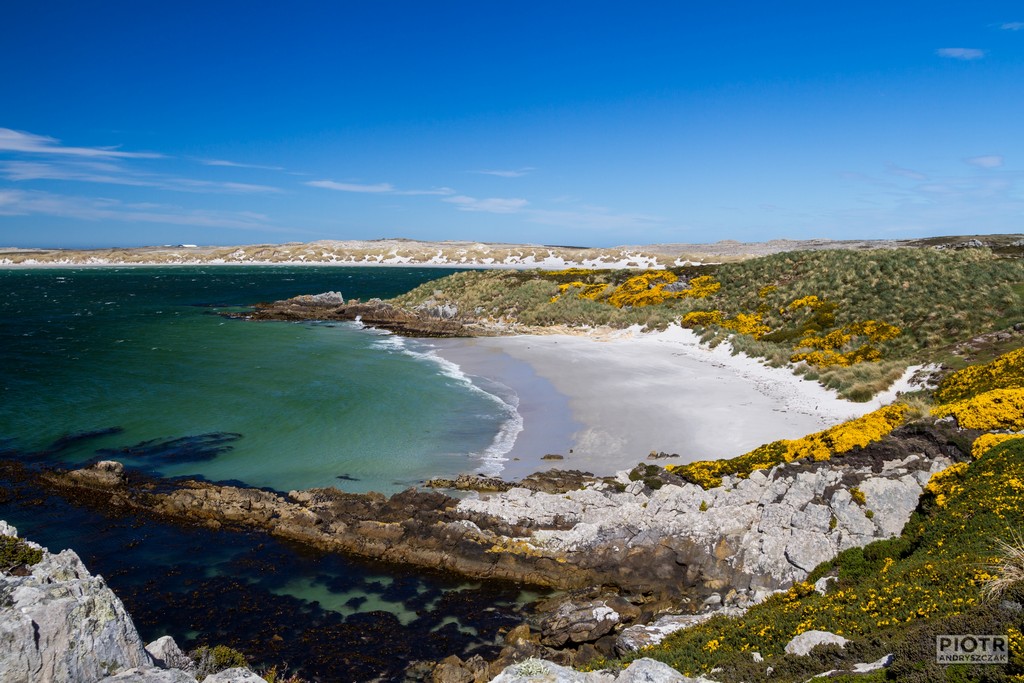 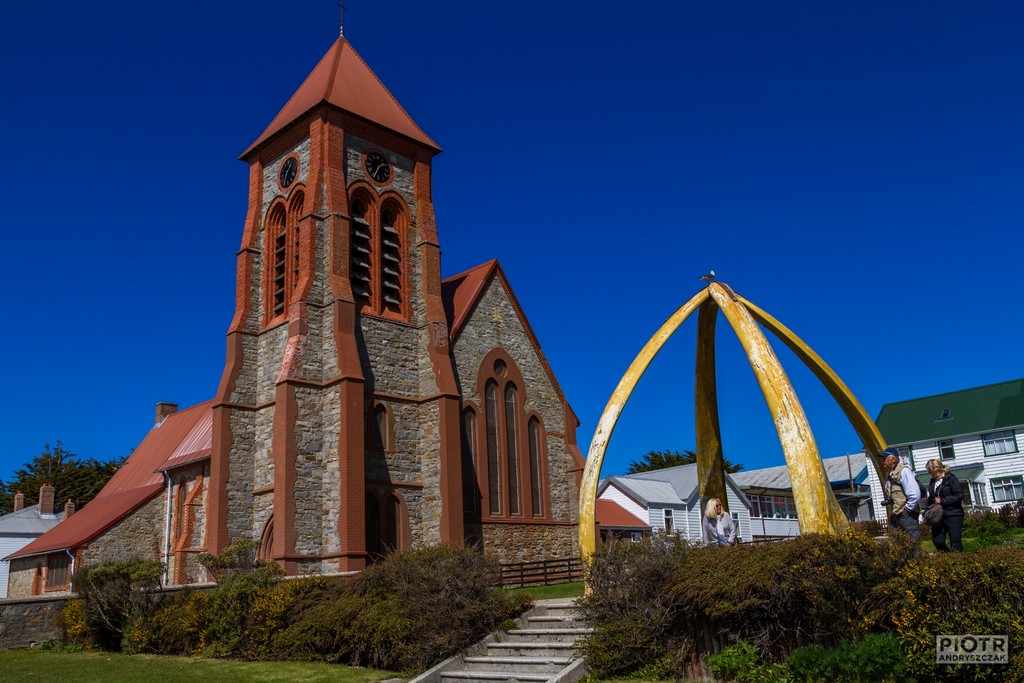 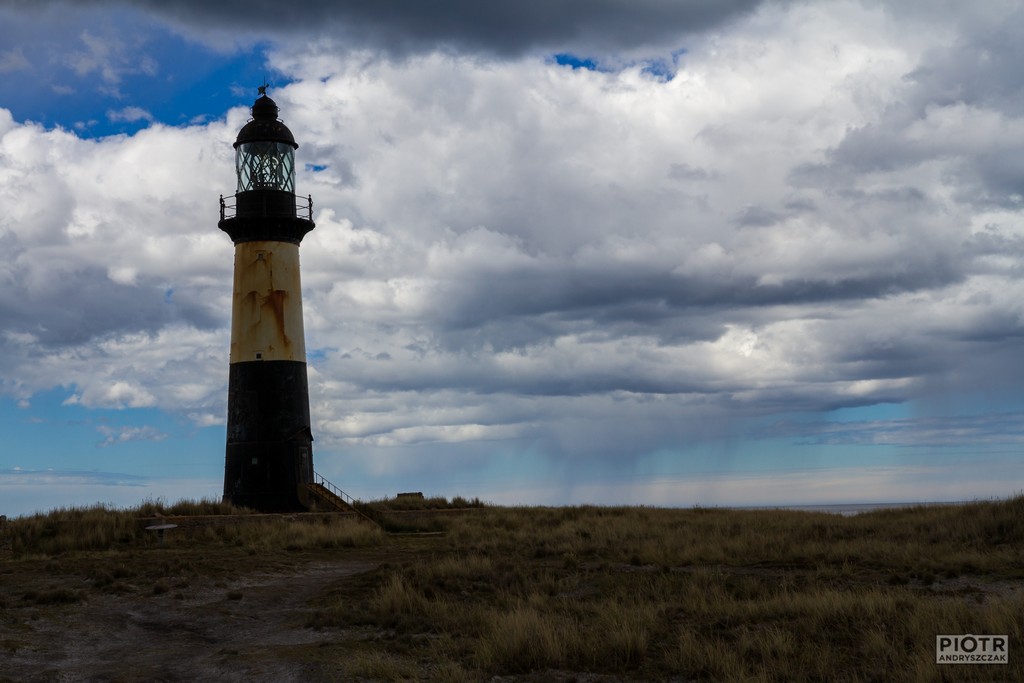 Because I often told that how the body is weakened after such a long wintering period at the first contact with civilization catches up various diseases, I got ill on the ship and therefore my social contacts with The Russian crew were limited. Such a pity because the atmosphere was very friendly and a few people from our group, which over the wintering time I taught Russian, were coping great in daily contacts.

There are about 2000 inhabitants in this town and we spent there four lovely days. We spent days on land and nights on the ship. Everyone spoke perfect English, they came from different parts of the world and when we told them that we are Polish they weren’t really amazed and exactly knew where our country is. We remembered how to do shopping, we drank favorite beer. We also ordered a cup of aromatic coffee in the café (in the Station there was only loose one). We went for a long walks – finally on the equal ground and in hiking boots, not in galoshes. There was just the one windy day exactly like in Arctowski which we adopted with resignation.

We also survived the first storm – we were just at the lighthouse at Cape Pembroke and when I heard the first thunder I suddenly recalled myself PIN number that I couldn’t actually remember in the past weeks. It was verified at the store moment later, the transaction was accepted and therefore I thought, the subconscious associations with civilization haven’t been broken yet. 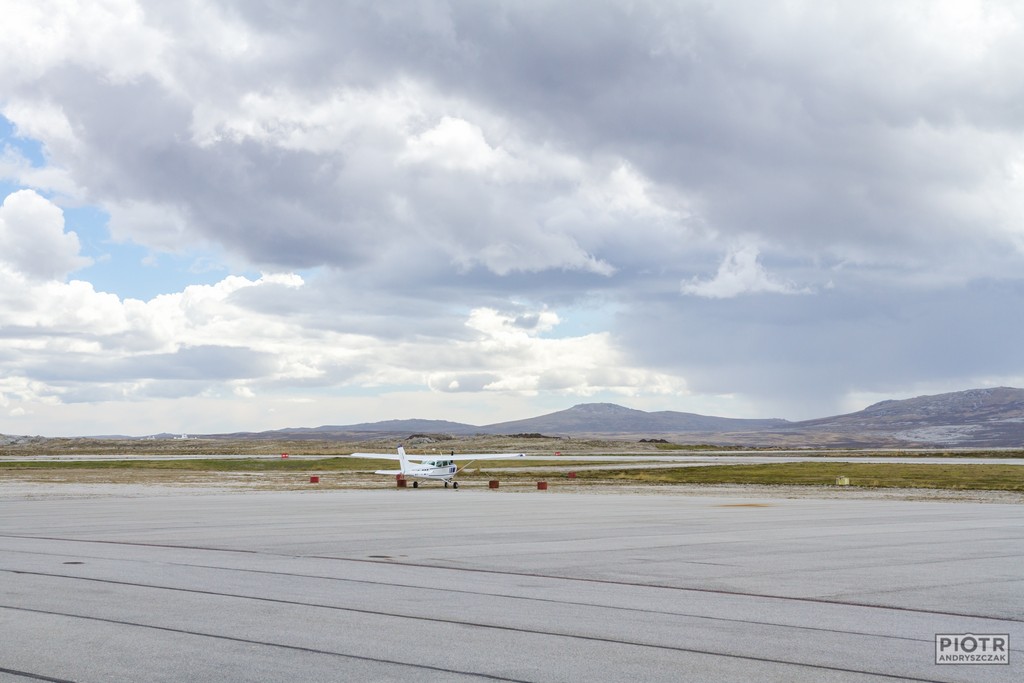 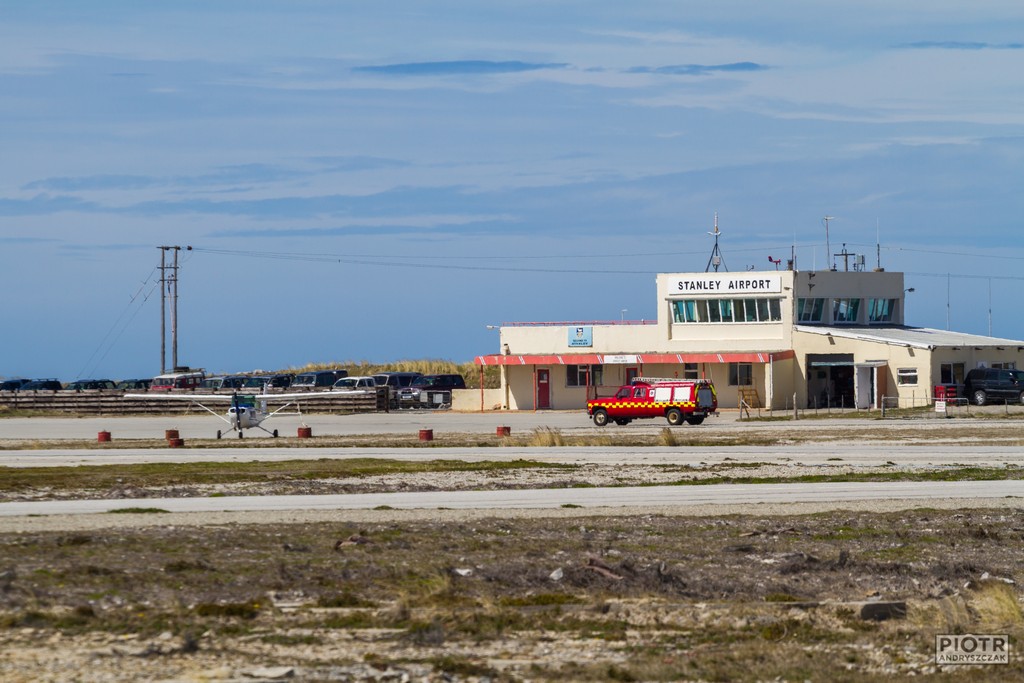 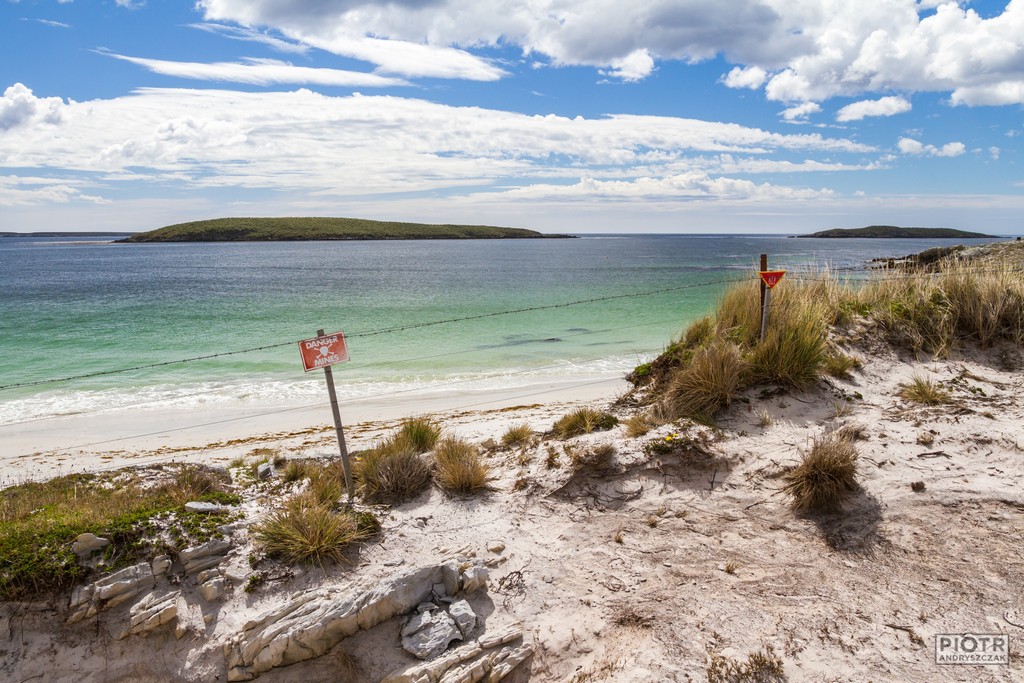 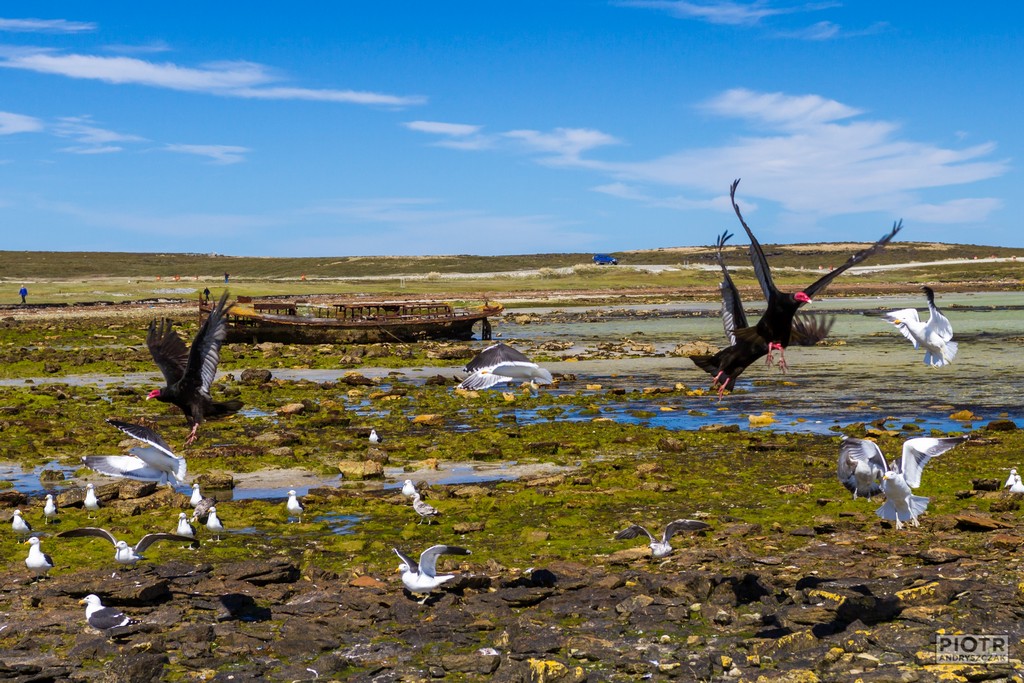 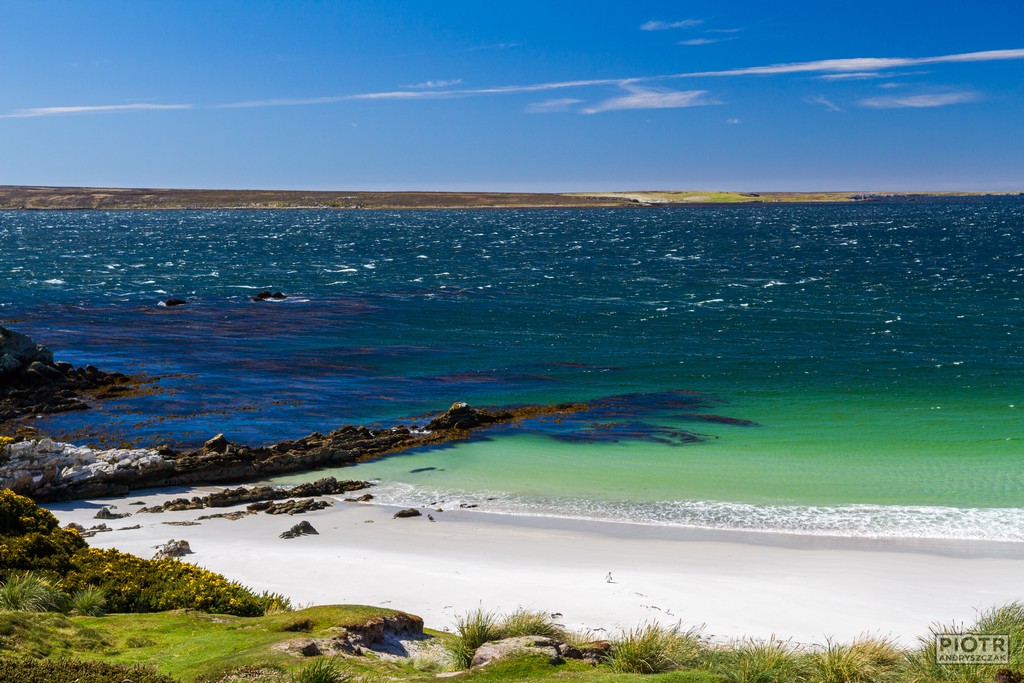 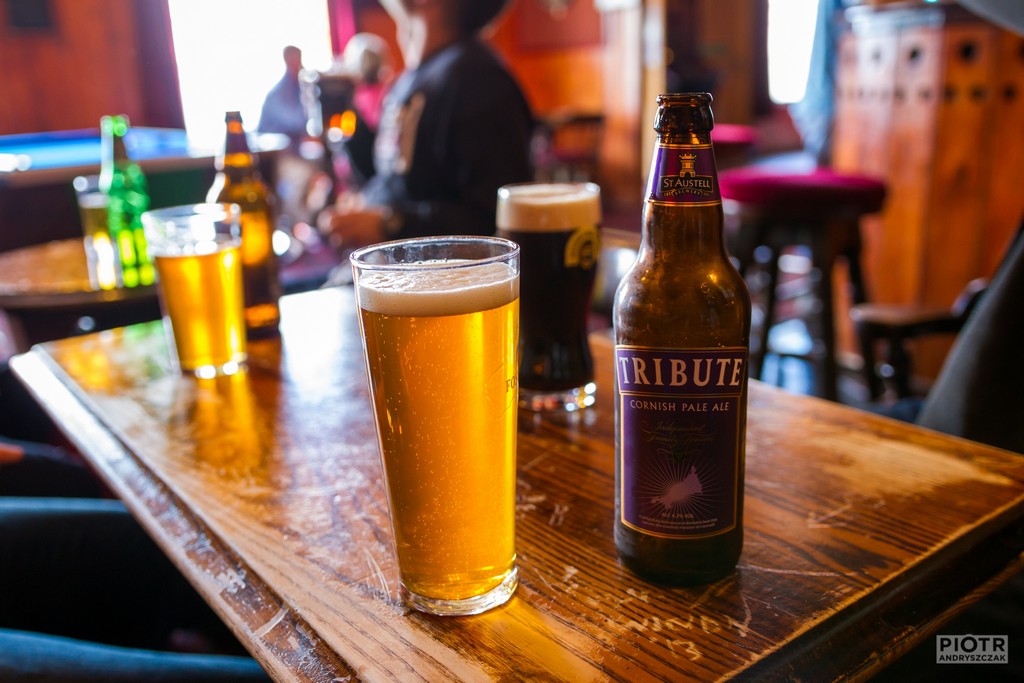 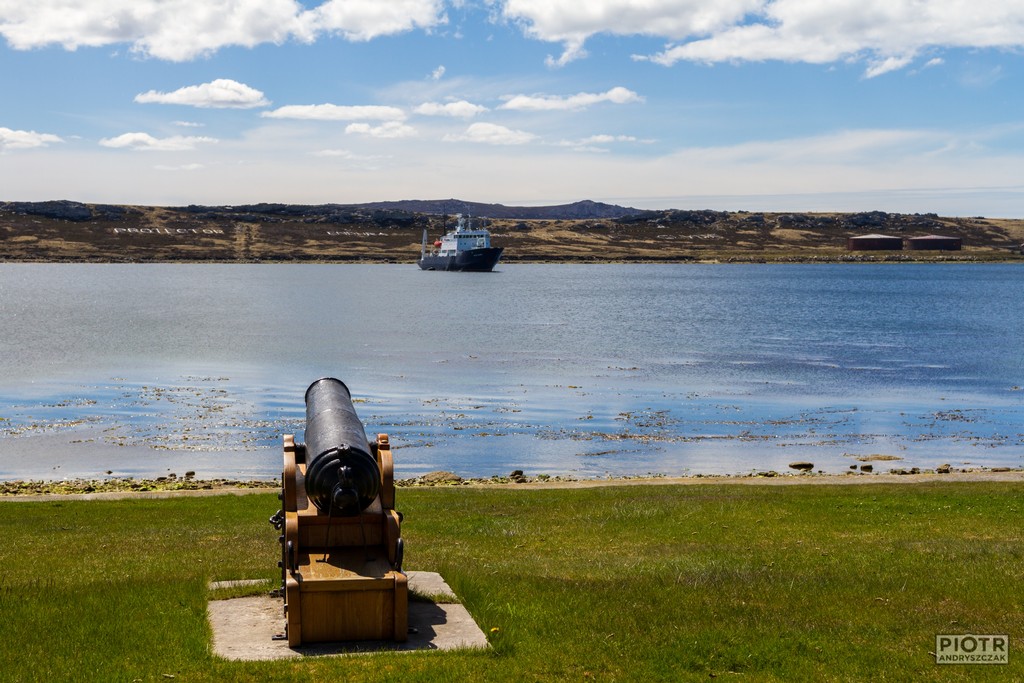 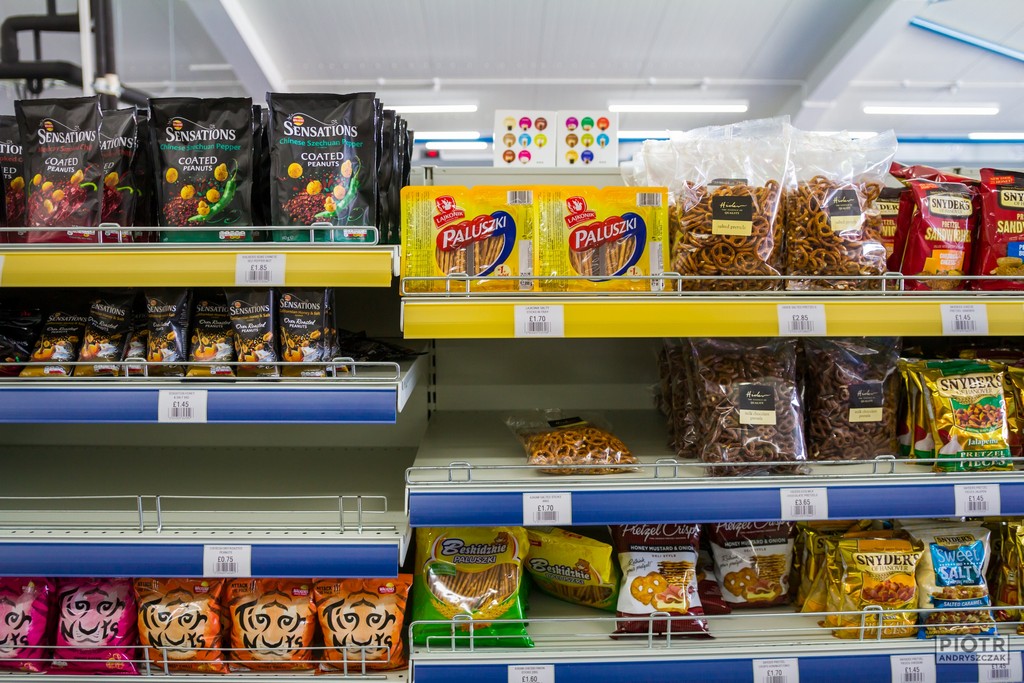 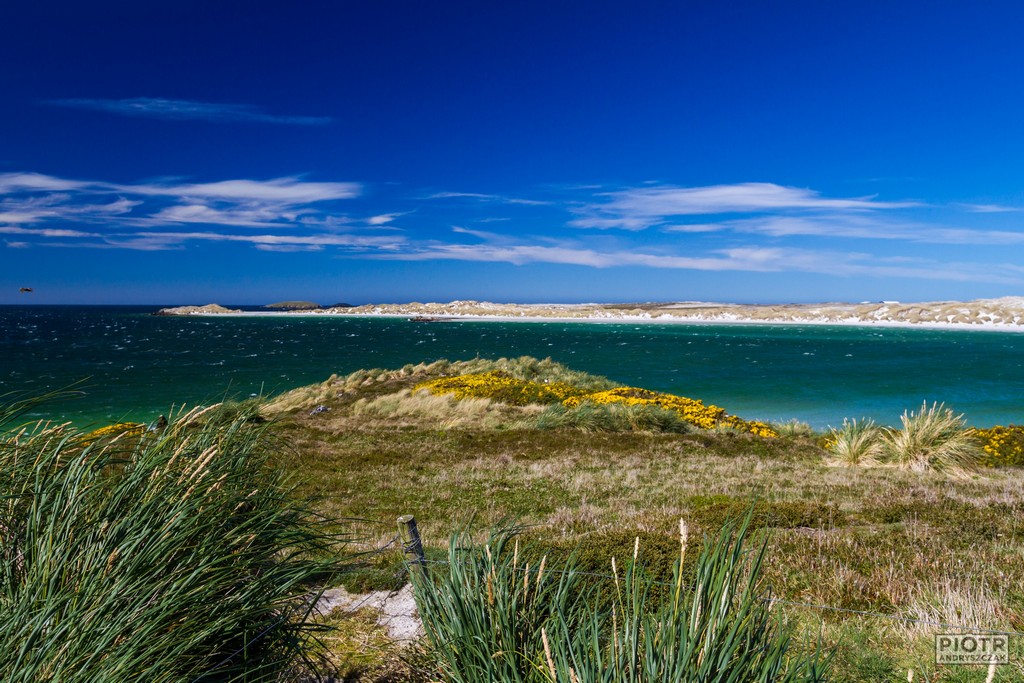 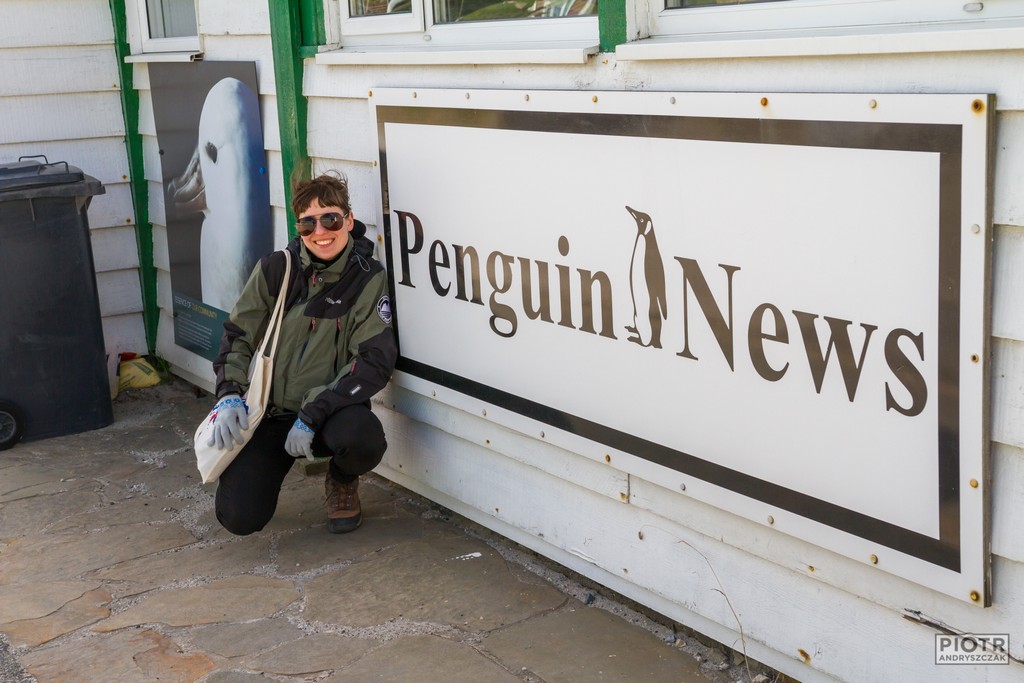 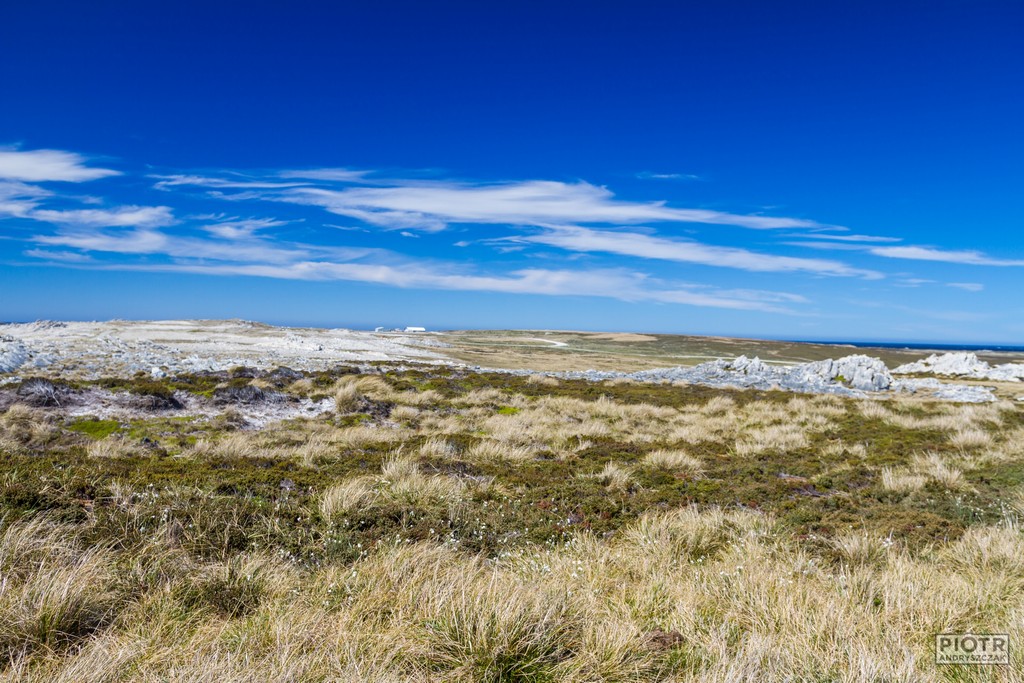 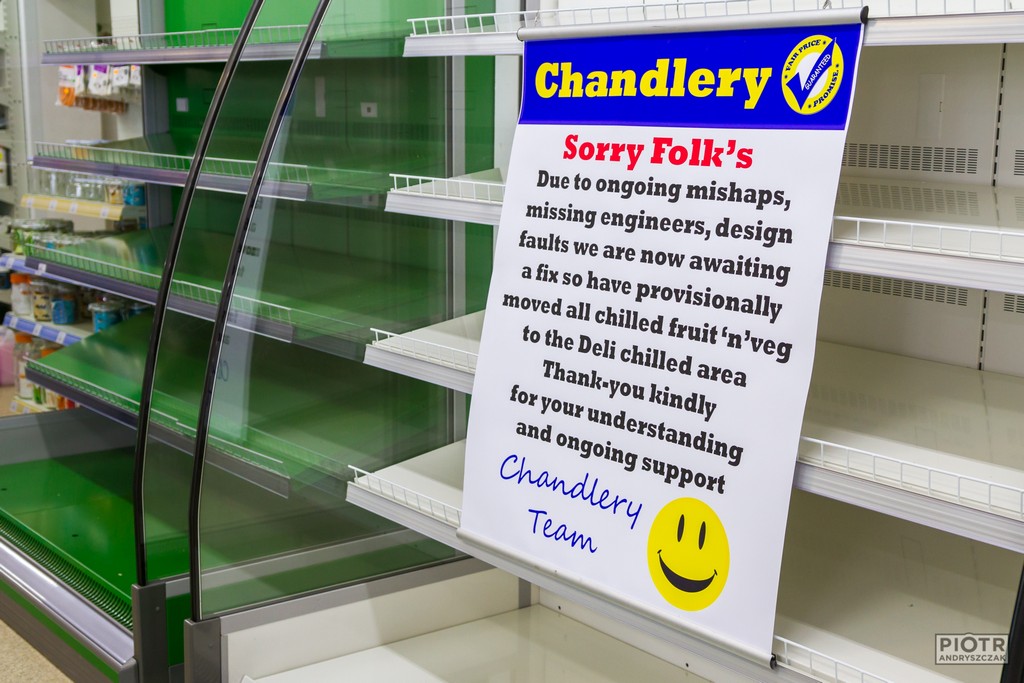 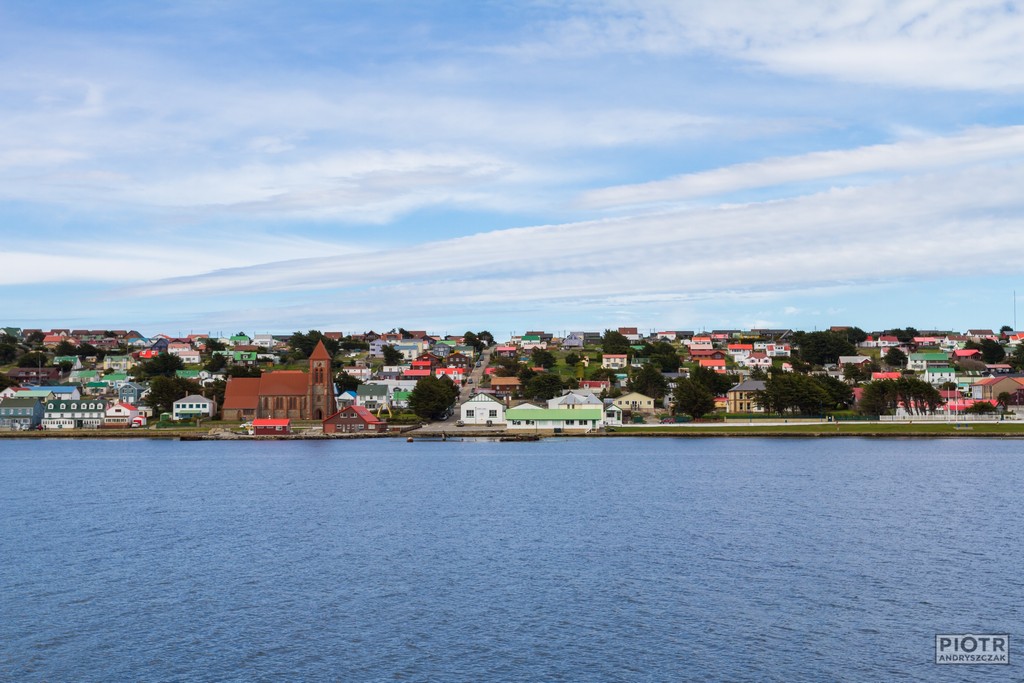 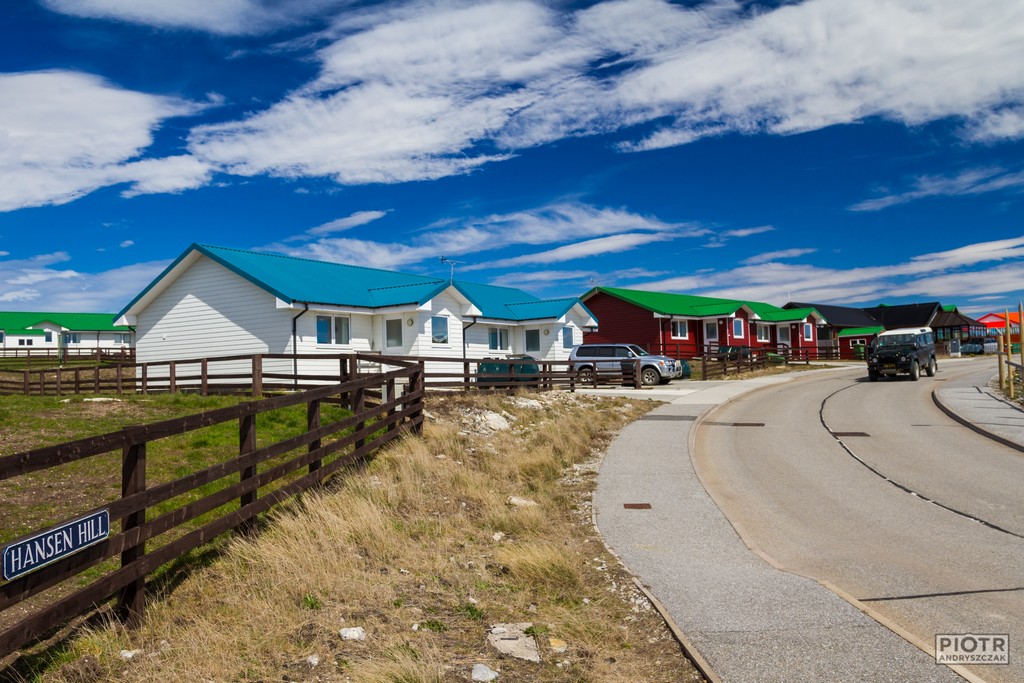 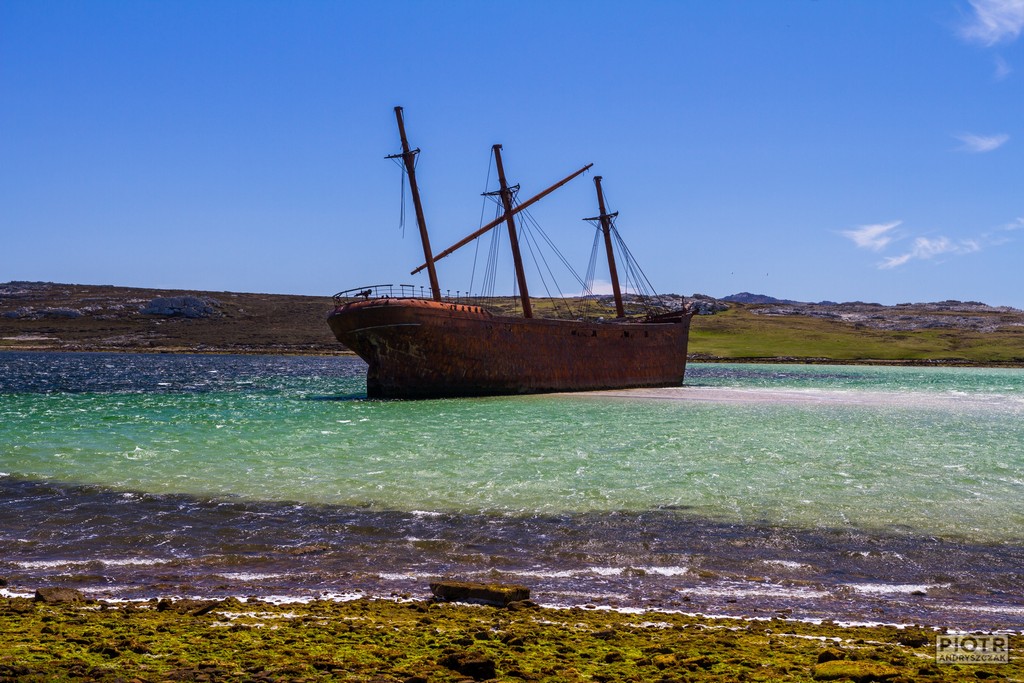 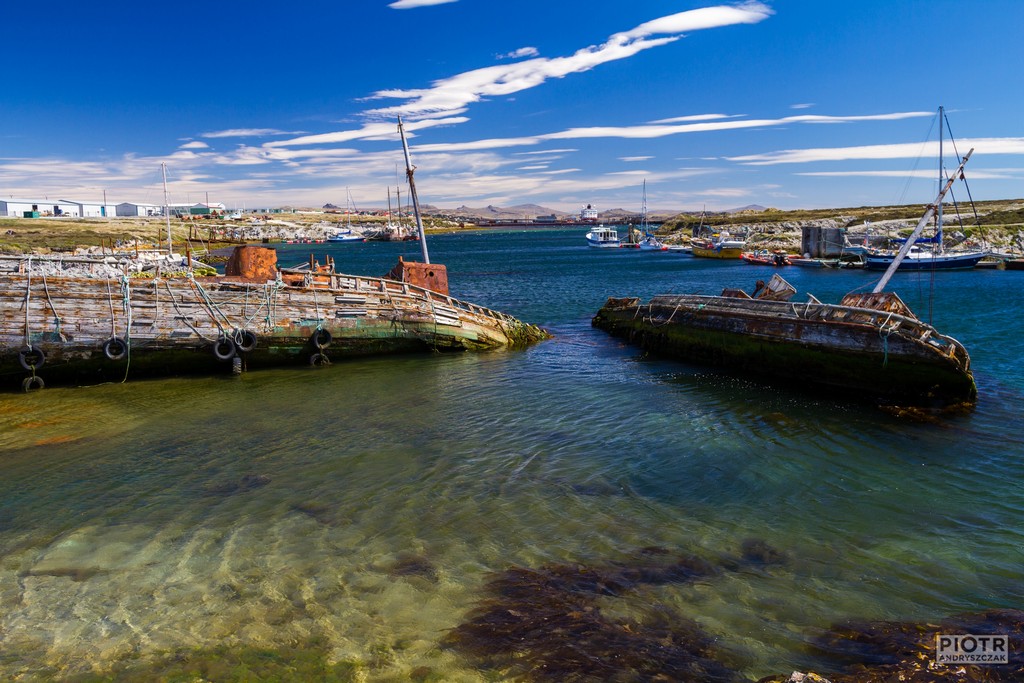 We met the Magellanic penguin in The Gipsy Cove, which was a quite nice addition to the collection of Antarctic penguin memories. The spirit of the latter one clearly accompanied us because not only in Stanley there is the office of the British Antarctic Survey (Piotrek was given a job offer from them once) there was docked the ship which is the belonging of this organization.

I just loved the climate of this small but cosmopolitan, peaceful and warm town that I could stay there for a longer time but Piotrek stated soberly that it’d be nice if we showed up in Poland after such a long absence. So, on 5th november we got onto the bus which took us to the only on Islands airport belonging to RAF. There is a large military base next to it (the effect of conflict between Argentina and The Great Britain about The Falkland Islands territory). The Luggage and documents control were extremely detailed. And, of course, with faultless British manners.

So tired but with pulled out luggage we were sitting for 2 hours in the terminal and we were playing a game similar to “Countries and cities”, but that one was about inventing the names of animals or food. There were only 2 days left to Kraków.