Temperatures finally have dropped below 0 definitely – the frost, which totals – 20 Celsius degrees is keeping  up for a few days.

And this frost in combination with the lack of wind (because for  the local conditions a few m/s isn’t wind) gives a fabulous mix of weather, that encourages most often  for a walk away from the base. It snows from time to time, that it has a chance to accumulate and  it isn’t immediately blown by the wind. There was a little a bit of sunshine, whose presence we used meticulously.

It brought us a lot of ice pitch of the Bransfield Strait a few days ago, whose sudden change of the weather shutted it down, and the Gulf has began capped with the ice: 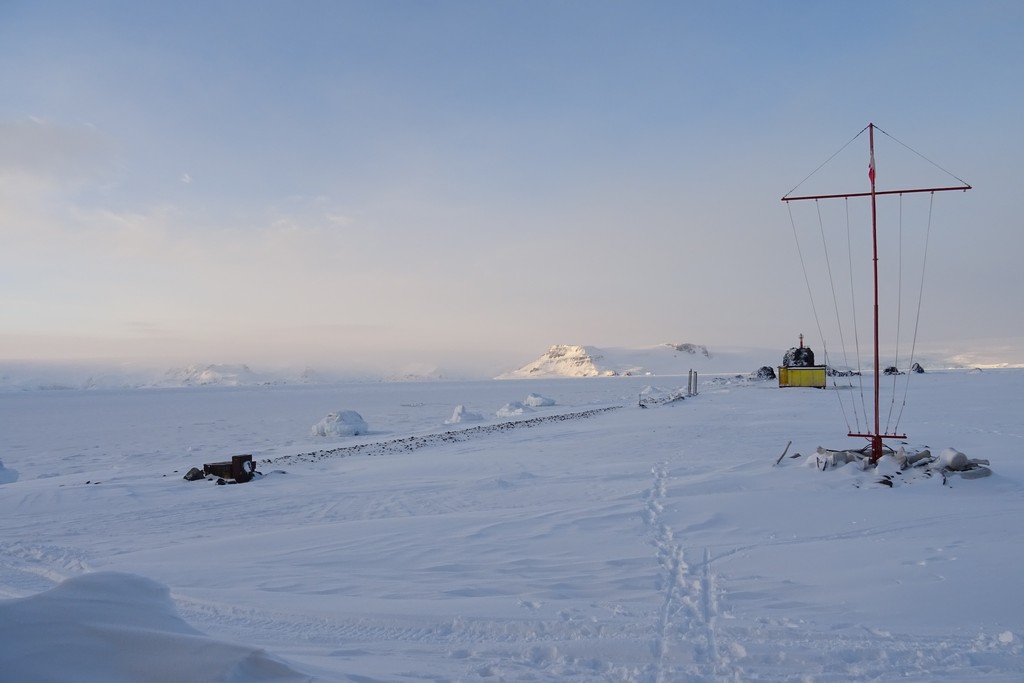 The ice is enough though in the coastal zone, that you can freely walk on it.

But what is the most important, our whole winter equipment, which was lying until now, went in the motion! You can walk around the area on cross-country and ski-tour, and from some of the surrounding peaks you can freely schuss down (you only need to watch out for the places covered with the ice and very thin layer of snow).

However, together with Piotrek, just before leaving we keep fingers crossed for riding on snowmobiles. Actually, there are two in the base, which were purchased on our trip. Because in the Spitsbergen, during the winter time it was the one of the basic means of transport, we didn’t have any problem with the equipment service.

There is enough snow to ride around the area without any problem, but we are still waiting for the proper conditions, that we can ride safely around glaciers – for now, you can hit a pretty strong bridges of snow in some places, but you can see fairly gaps and fragments uncovered ice in a moment. 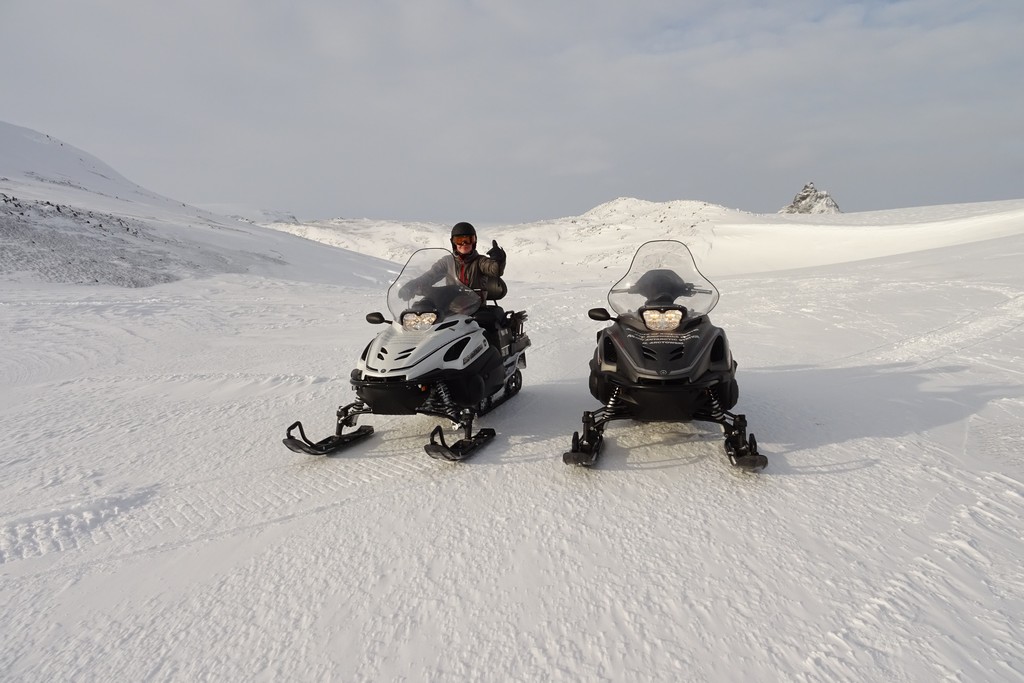 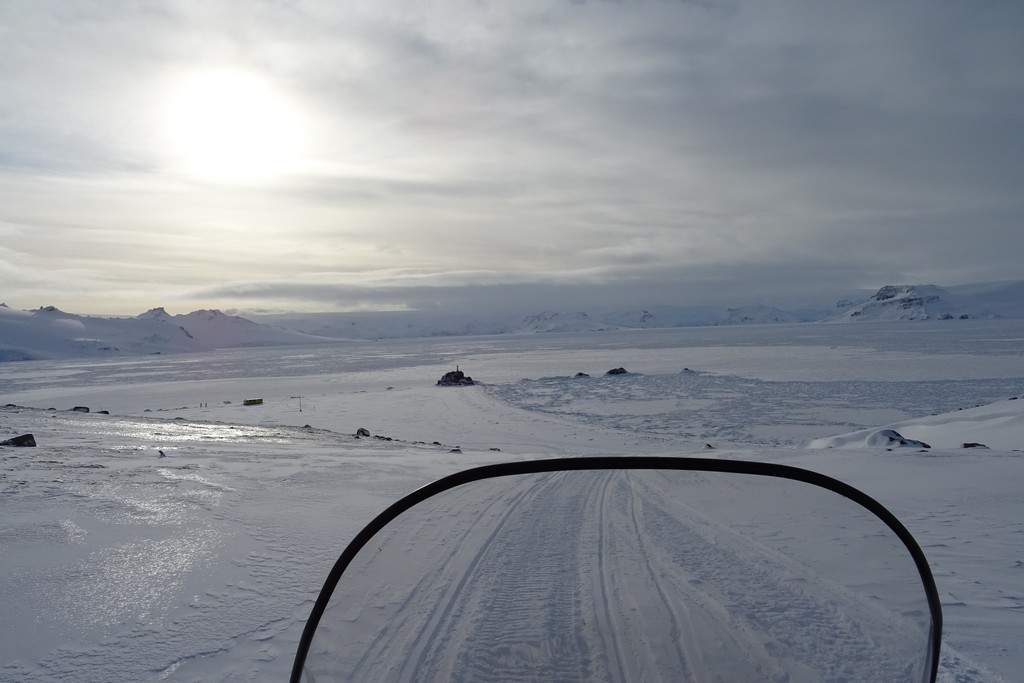 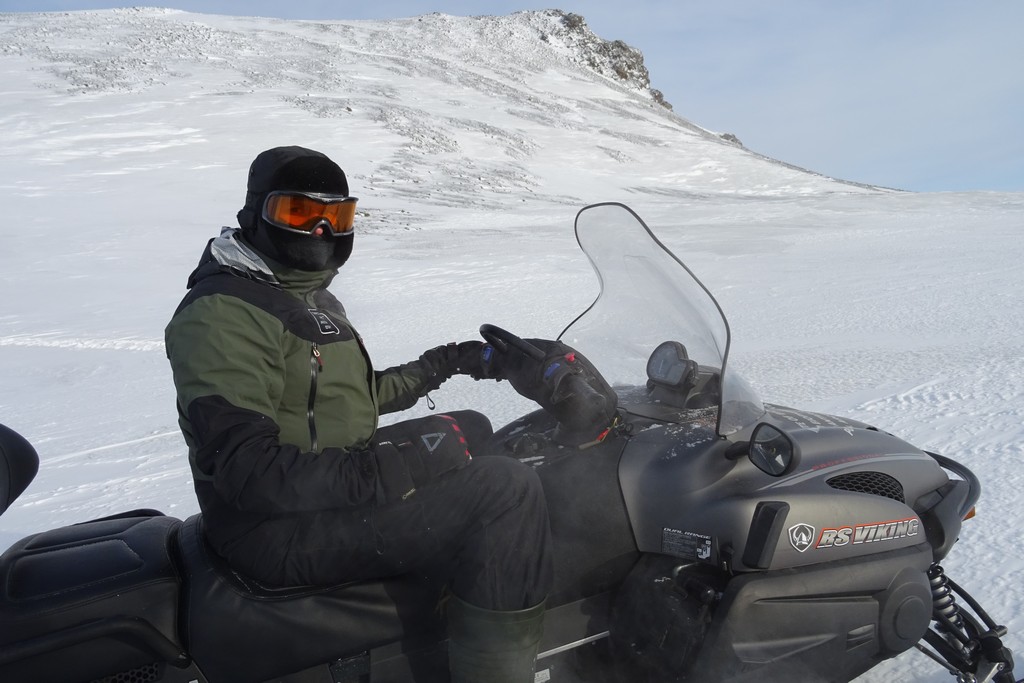 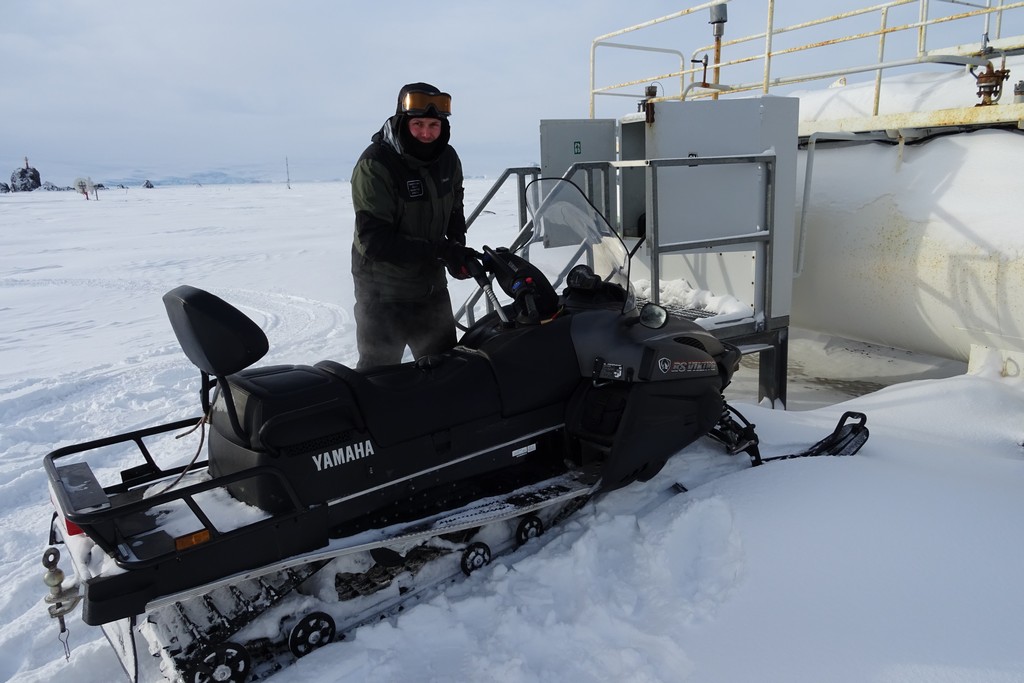 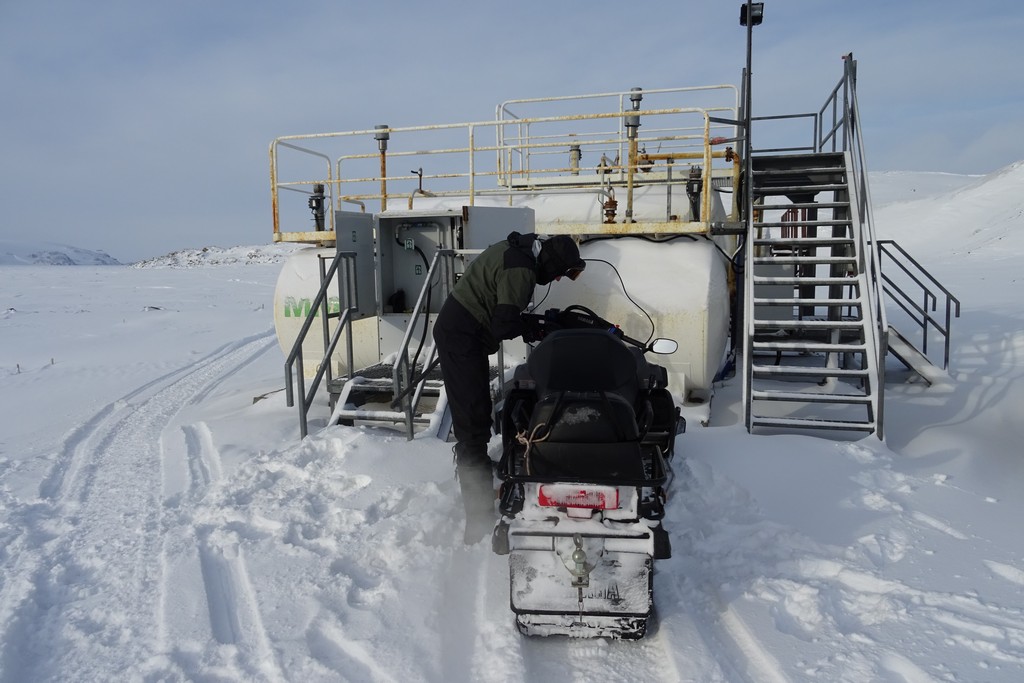 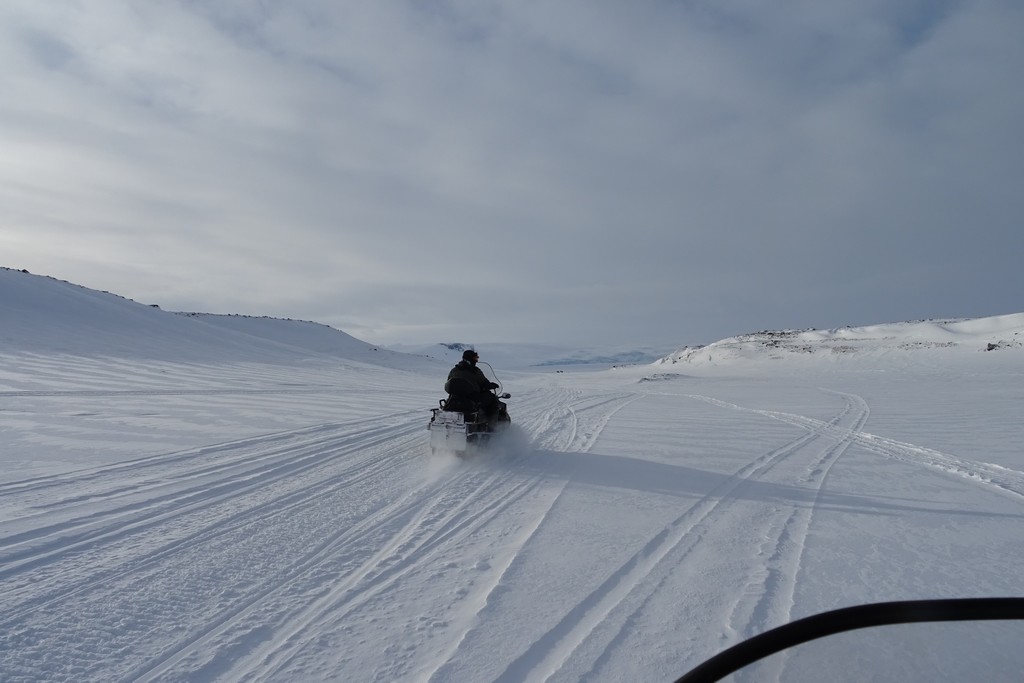 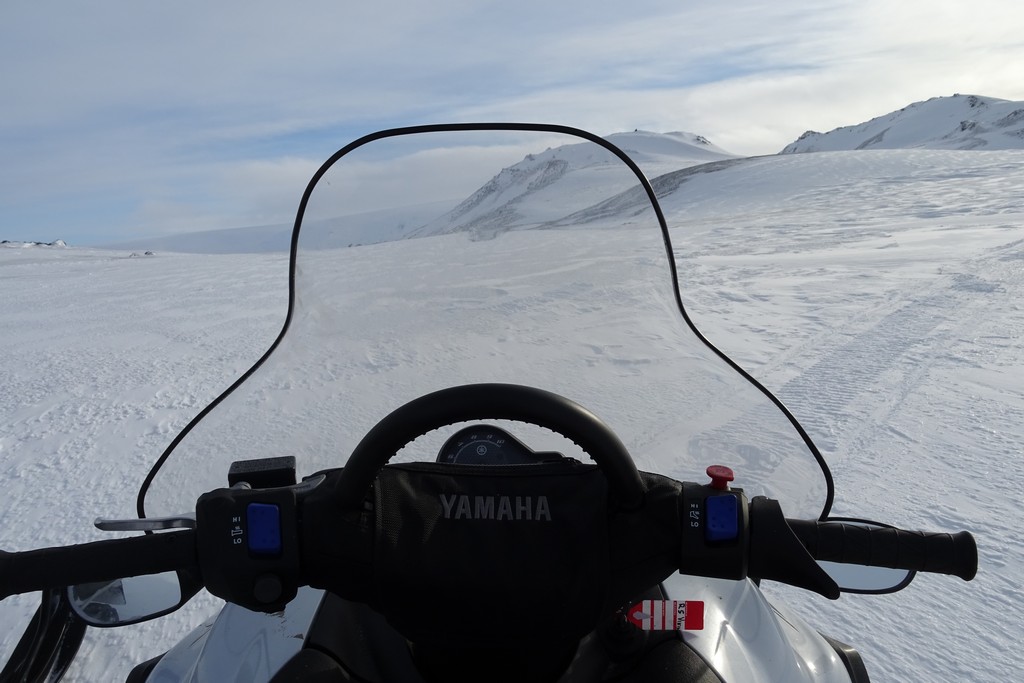 We patiently waiting for better conditions, but also we enyoj what we have 🙂