A couple of days ago we went for ecological monitoring to The Pan Point. Probably, it’s our last visitation here, because just few days left to go.

The first time I have been to monitoring was on December 30th last year (you can read about what it’s like there in the the Pan Point post). Then, there were some nearer and further goings out while better and worse weather conditions and it turned out that I was going there for the last time during our stay at the Arctowski Station. I’ve got the feeling like I see the familiar places to me for the first time as if I’d like to remember them in details. There was summer almost year ago, a lot of sunshine and vivid contrasting colours. Now, it’s like monochromatic with cloudy sky and the snow falling in the face again and again.

The penguins in all the colonies were taking care of their penguins’ chicks so now the Adeli penguins and the Gentoo penguins are about to lay eggs, the Chinstrap Penguins have not reached their colonies yet. But on the coast the black babies elephant seals are back, which ridiculously squeal like little dogs. They form harems, which the huge alpha males guard, and those who do not succeed, keep themselves on the sidelines sadly glancing at not available groups of females.

Coming back home there were some creabeater seals couples. My favourite are the Weddell seals (Asia prefers creabeater seals, so we were quits). In the end, when a very dubious pleasure of crossing the lagoon by canoe at the Ecology Glacier awaited us, there came a leopard seal – “a nightmare for a quiet seal-family existance” as Centkiewiczowie have written about it in “Zaczarowana zagroda” (children’s book) Fortunately, he did not want to eat us, just lay down on the edge and fell asleep. 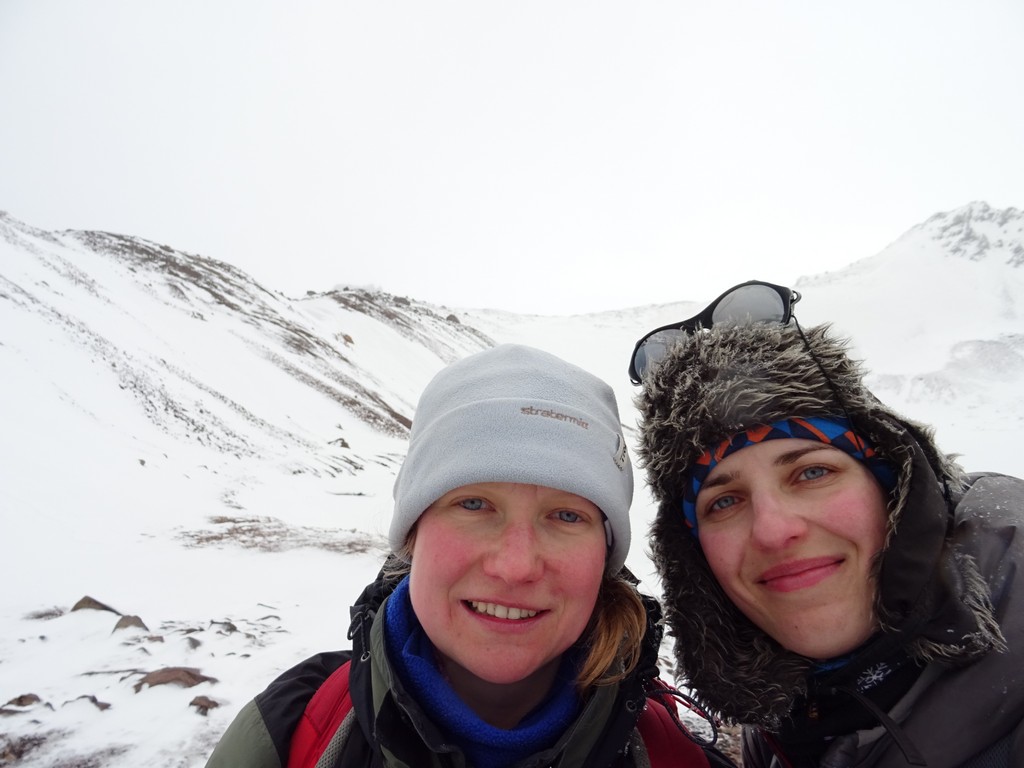 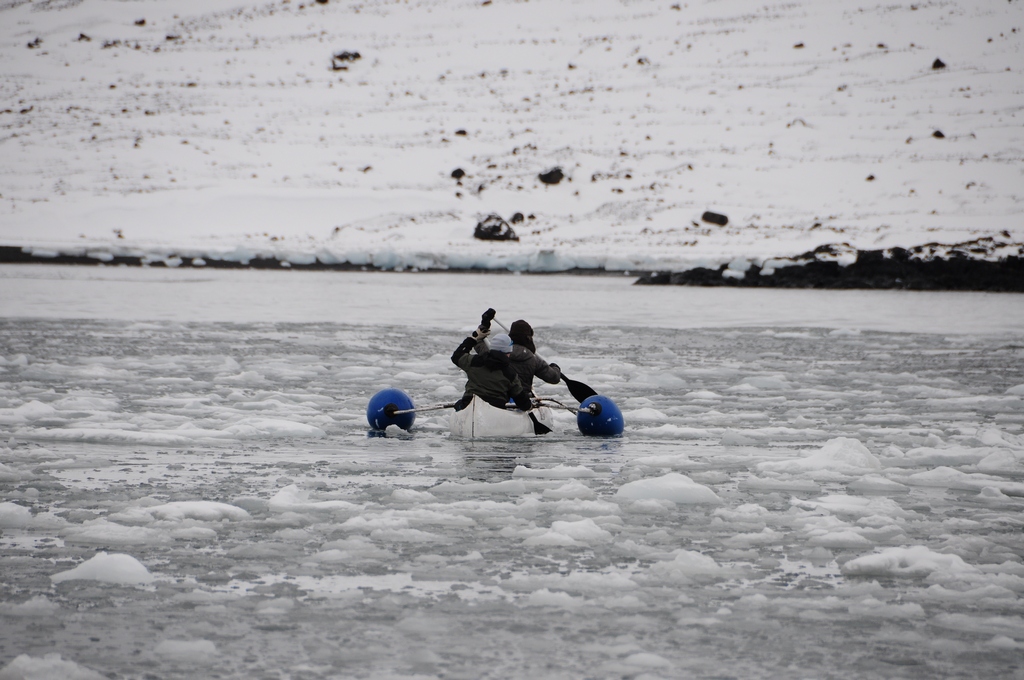 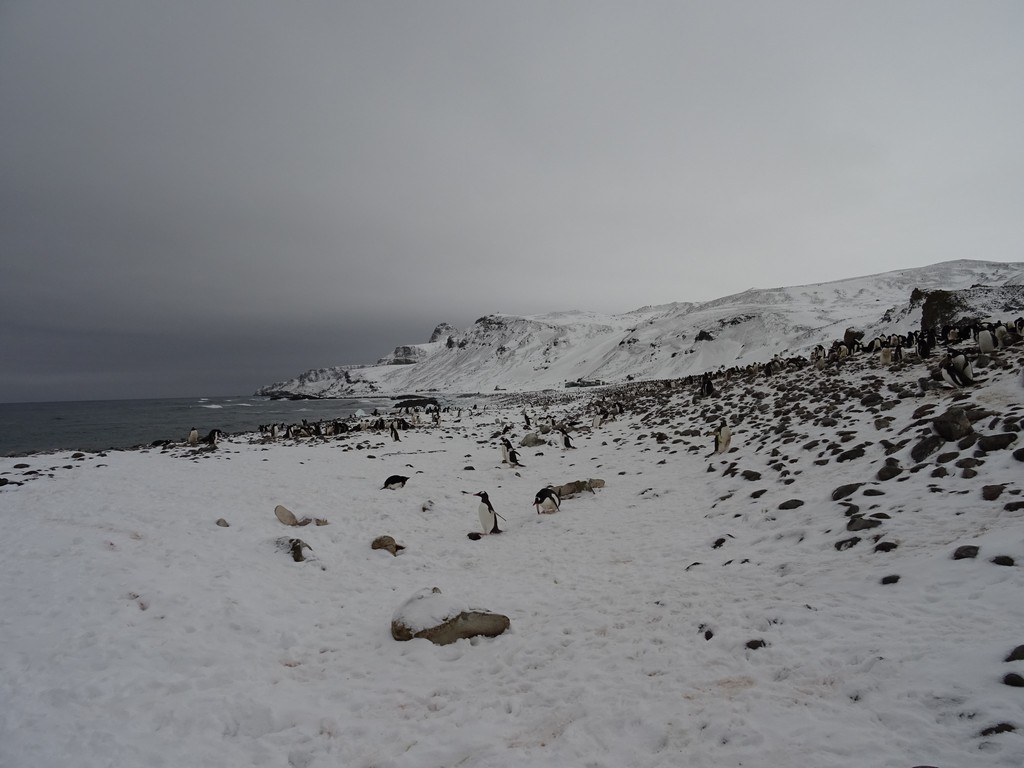 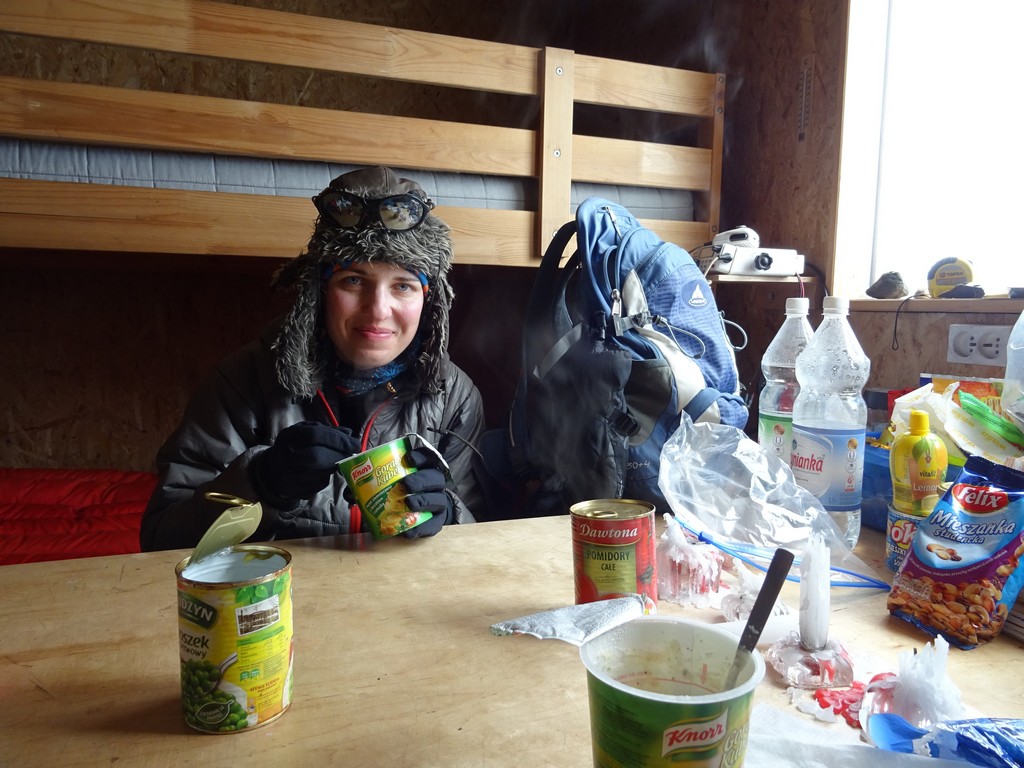 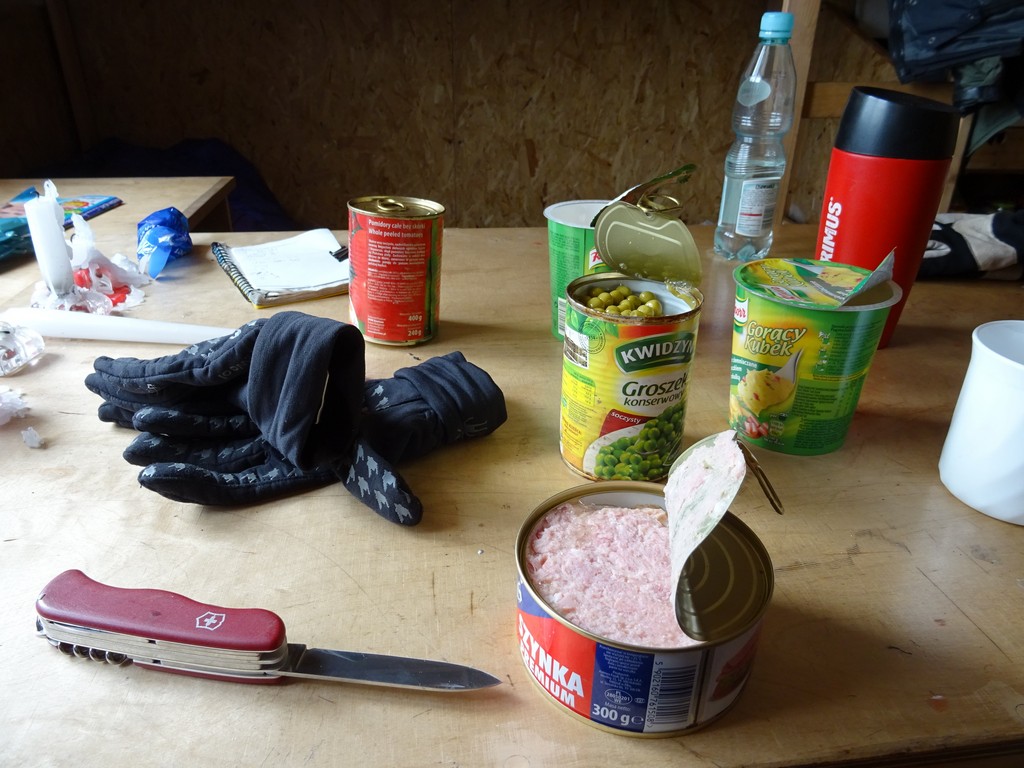 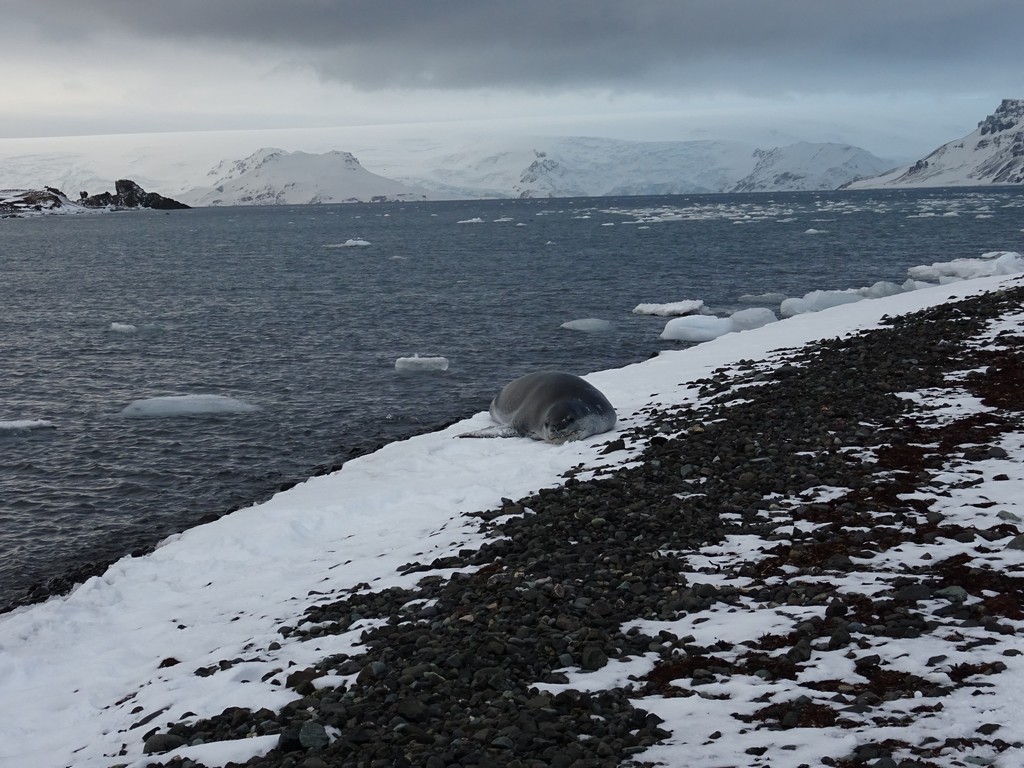 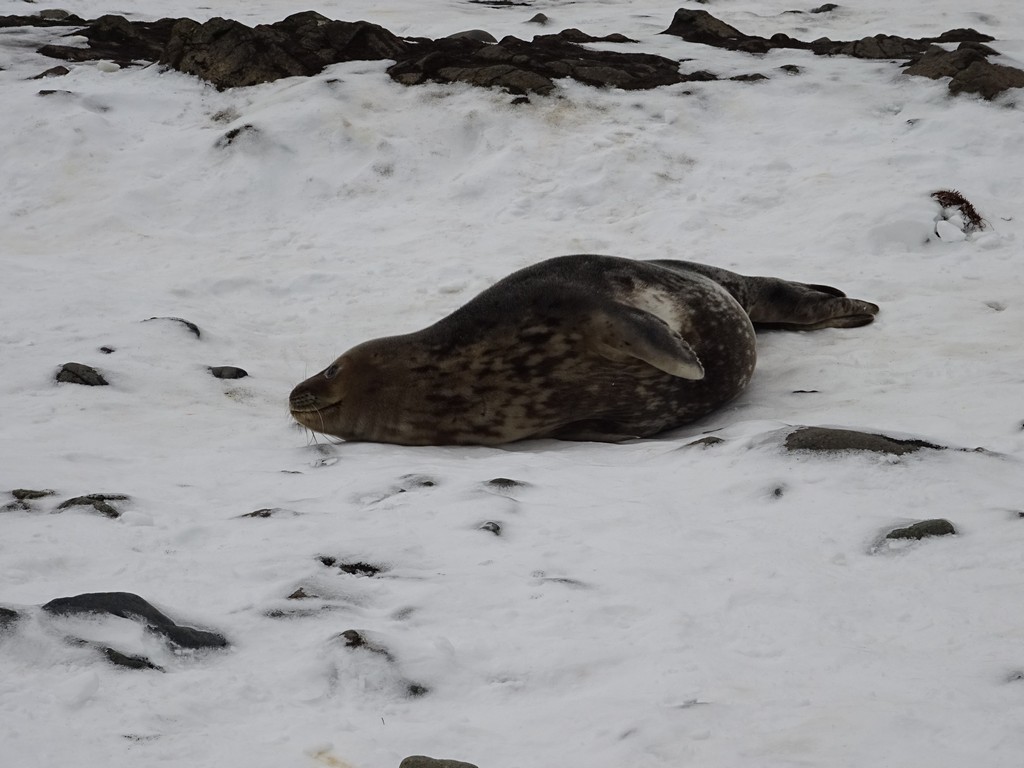 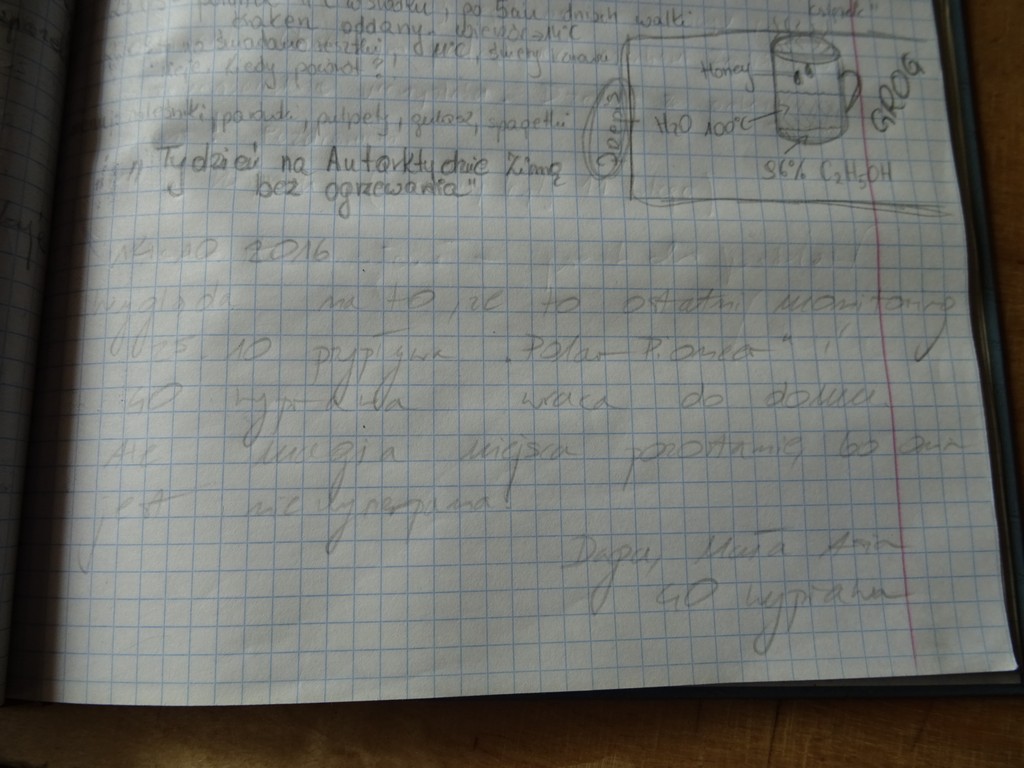 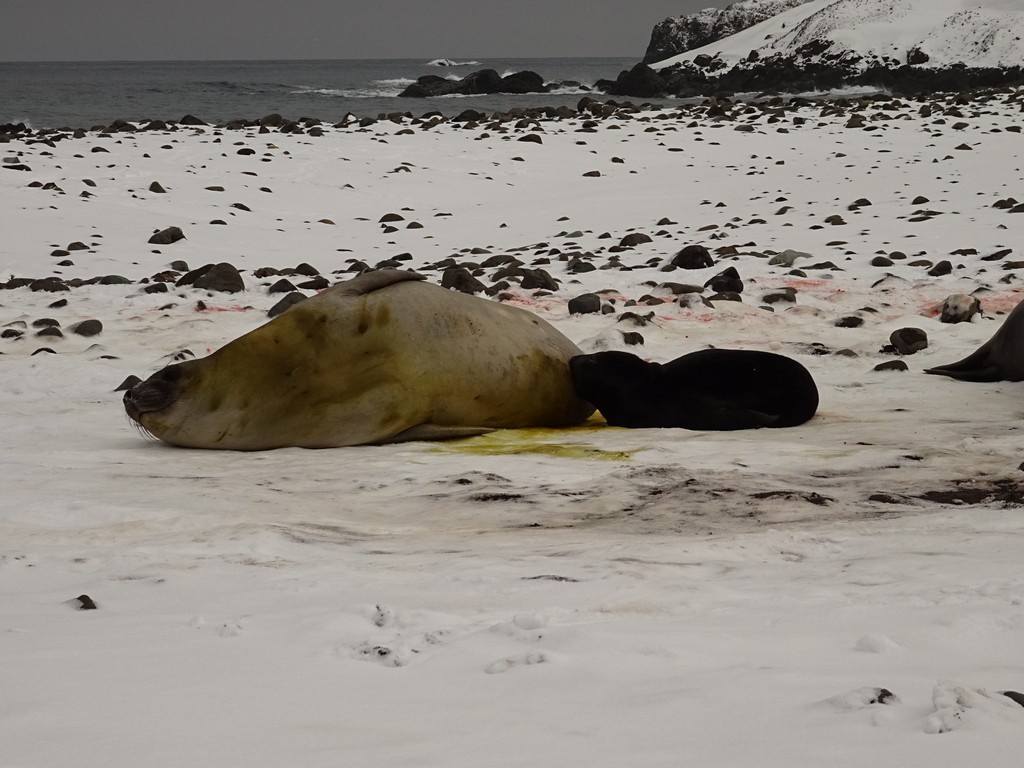 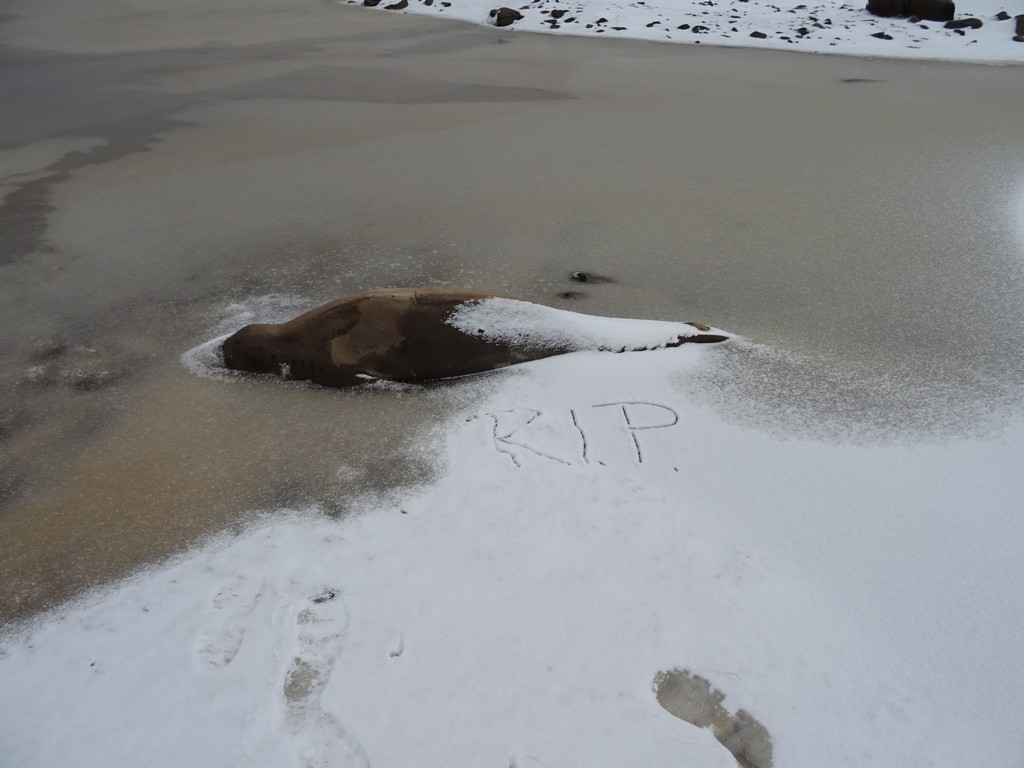 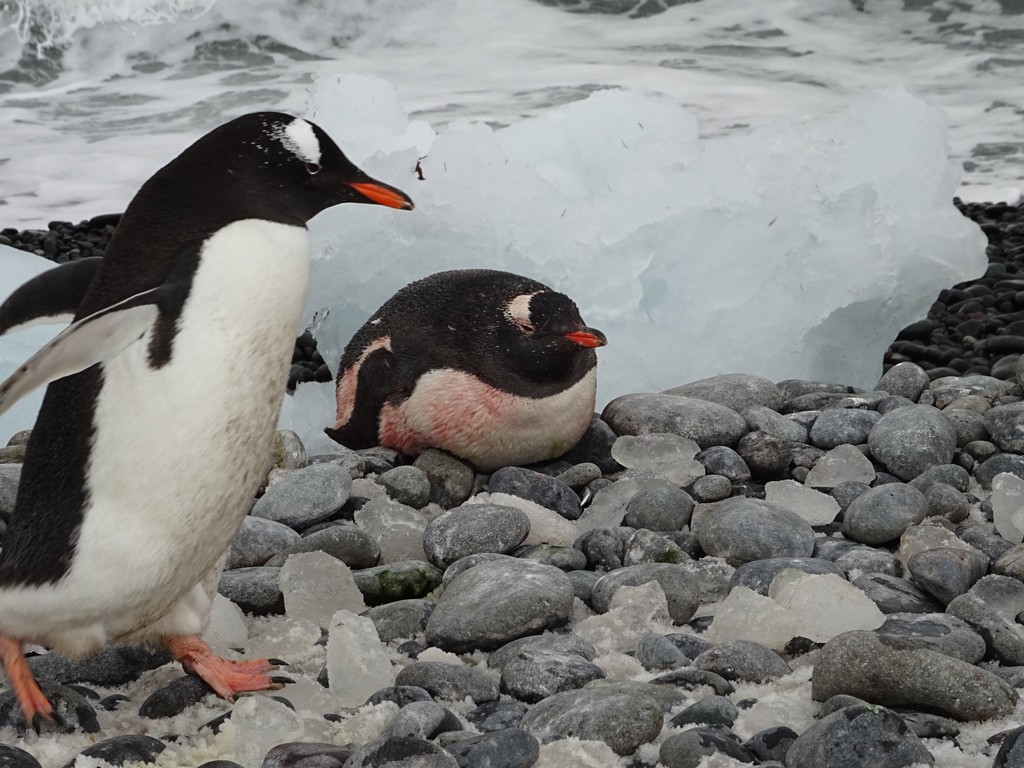 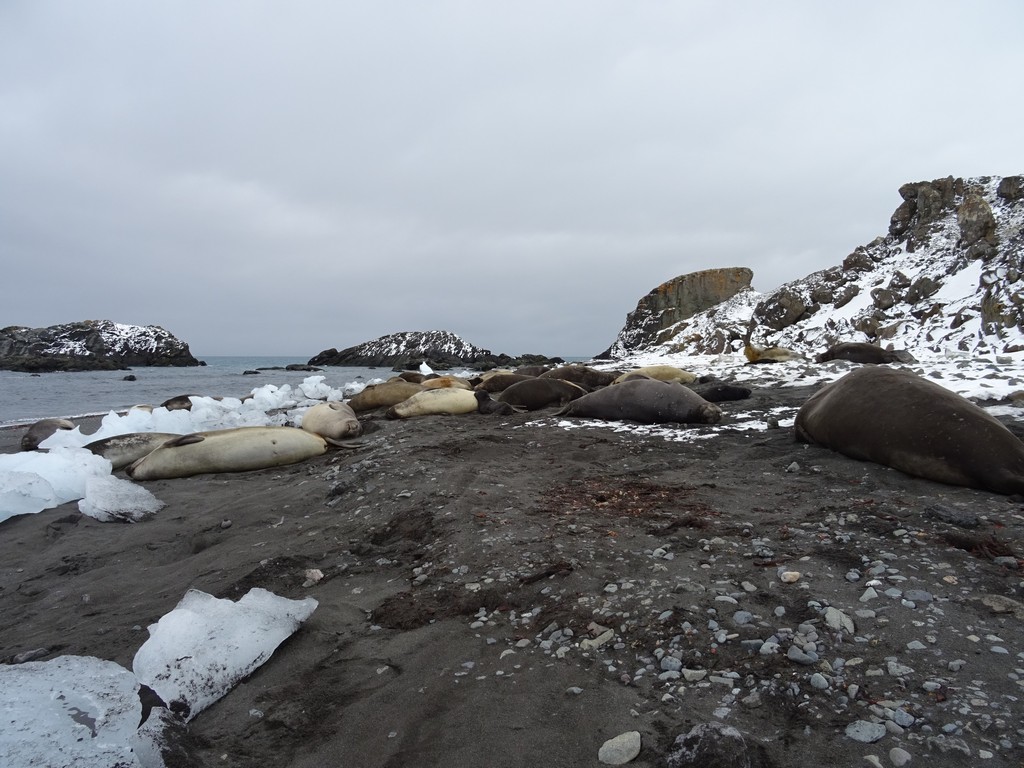 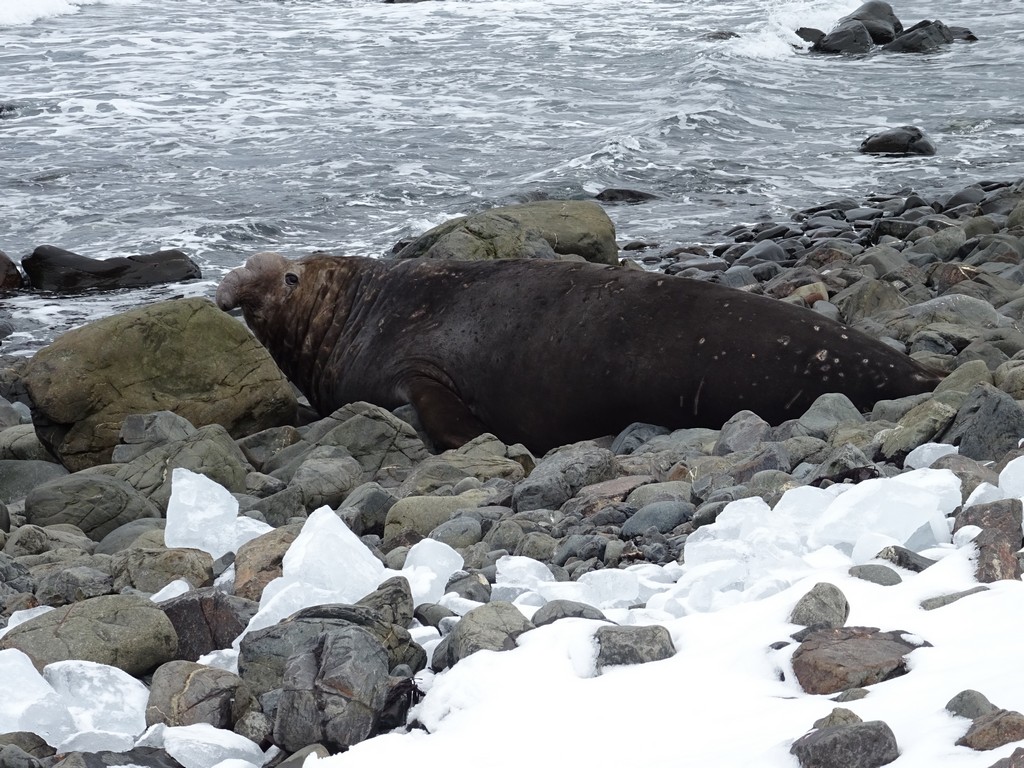 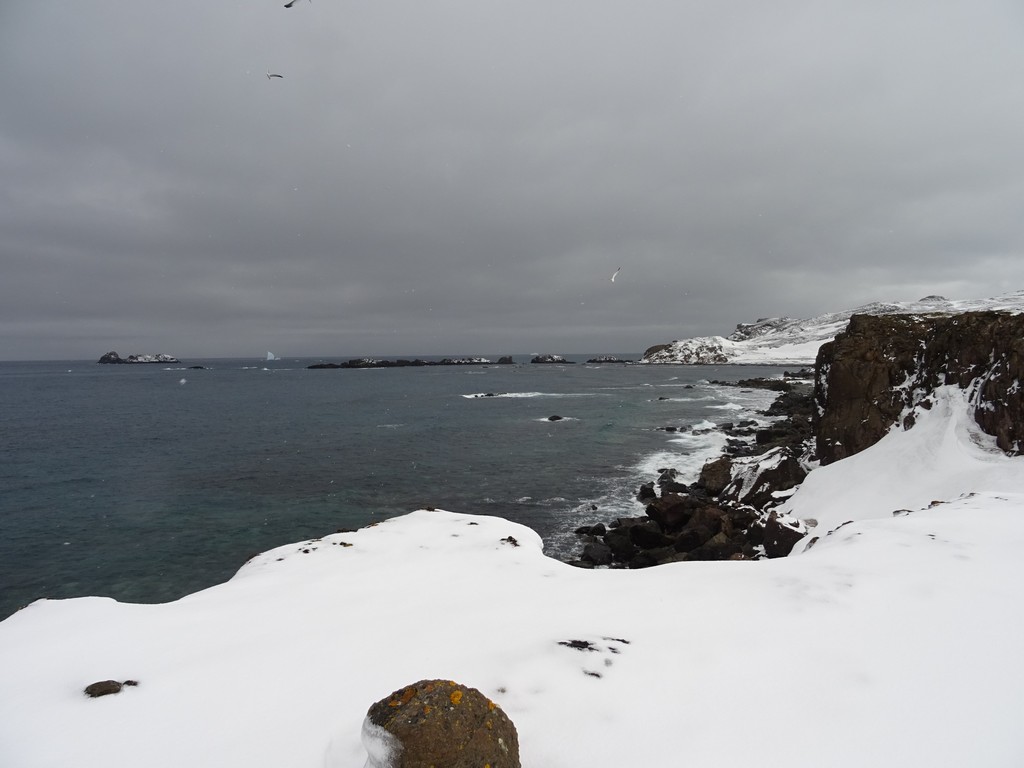 These unusual views have become so obvious for us that it will be hard to get used to a different window view. But it is, perhaps, about to notice something new right?