In the place where there is no cellular phones, the possibility of efficient radio links is extremely important. In the Arctowski area, we communicate on VHF marine frequencies. This is a local connectivity within several kilometers. But the terrain often shortens the distance up to 2-3 km, especially, if you use portable radios. The house on the Demay Peninsula was one of those places where radio communication was much more difficult.

It was, but Marek (the energeticist of 39th expedition who is still with us) managed to persuade me to put there a mast with antenna. It turned out that when he was the head of the 37th expedition he welded and also prepared the extractors.

On Tuesday, January 19th we sailed to Demay in two purposes. To repair the chimney – Damian and Marek, putting the antenna mast – me. It turned out that finding the right road to the hill on which stands the mast is not so simple. The first approach is dropping stones. The rock material is very loose up to 2m, 1m down and that the spool 100m cable on the shoulder. Therefore, after the rest of the stuff going down a different route which was at the bottom of the drain mud… The most difficult climb up was with the 23kg portable generator on the back. It was necessary to drill holes in the rocks under mounting haul.

When the mast was stuck in the ground, and the extractors were mounted with the help of Damian – it’s turn to make the plug connecting to the previously prepared adapter from the connector N to UC1 and install the antenna, which already went relatively quickly.

The only thing left was to remove everything down in what “Zodiac driver” Sylwek helped us. After inserting the plug on the other end, it’s time to check whether all the effort makes sense… The word calls “Arctowski, Arctowski, Demay” on 16th channel, station quickly reported and confirmed that hears us very well and we can hear them, too.

Well, maybe it’s no a big deal, but the progress of civilization also takes place in small steps, by the effort of many people.

Update: Thursday, January 28th, we have done some additional extractors with Marek and Damian – from the top of the antenna, which was necessary to improve resistance to wind gusts of more than 200km/h. 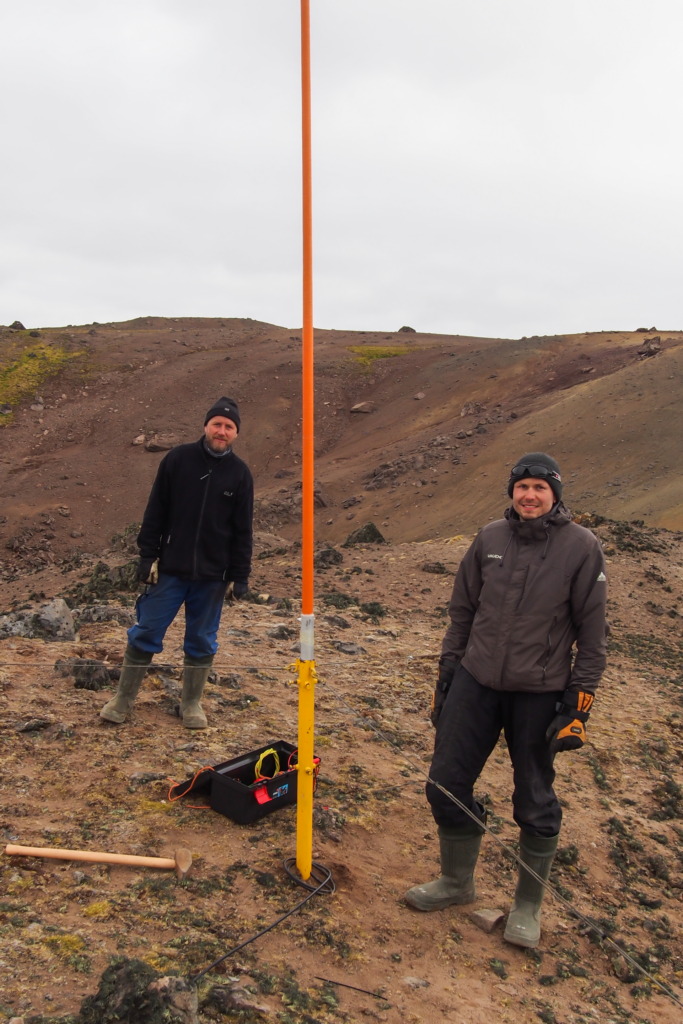 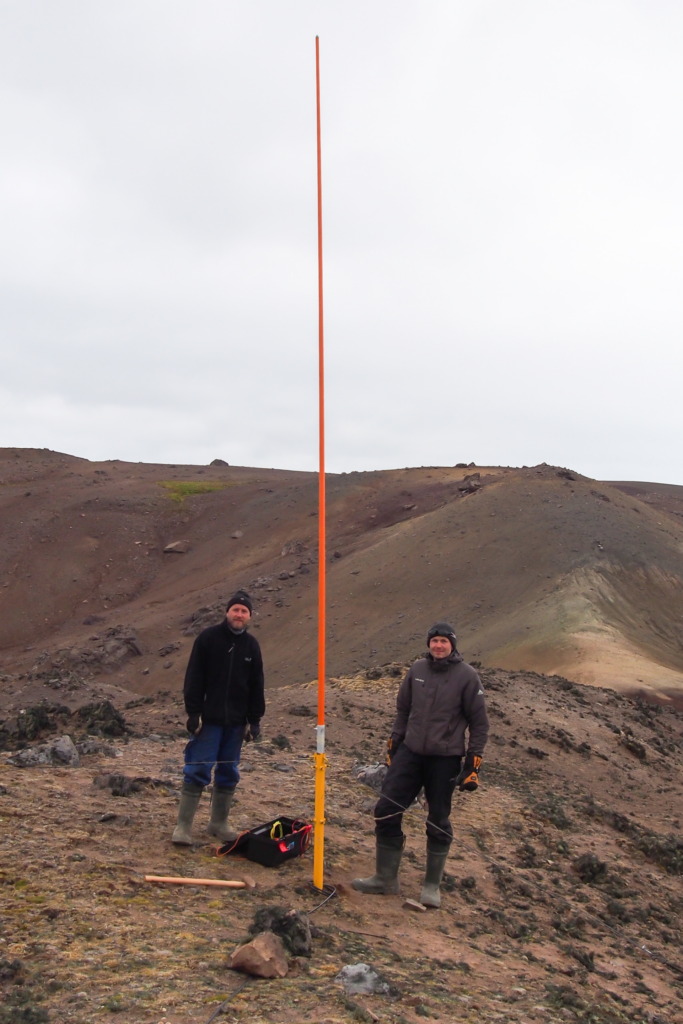 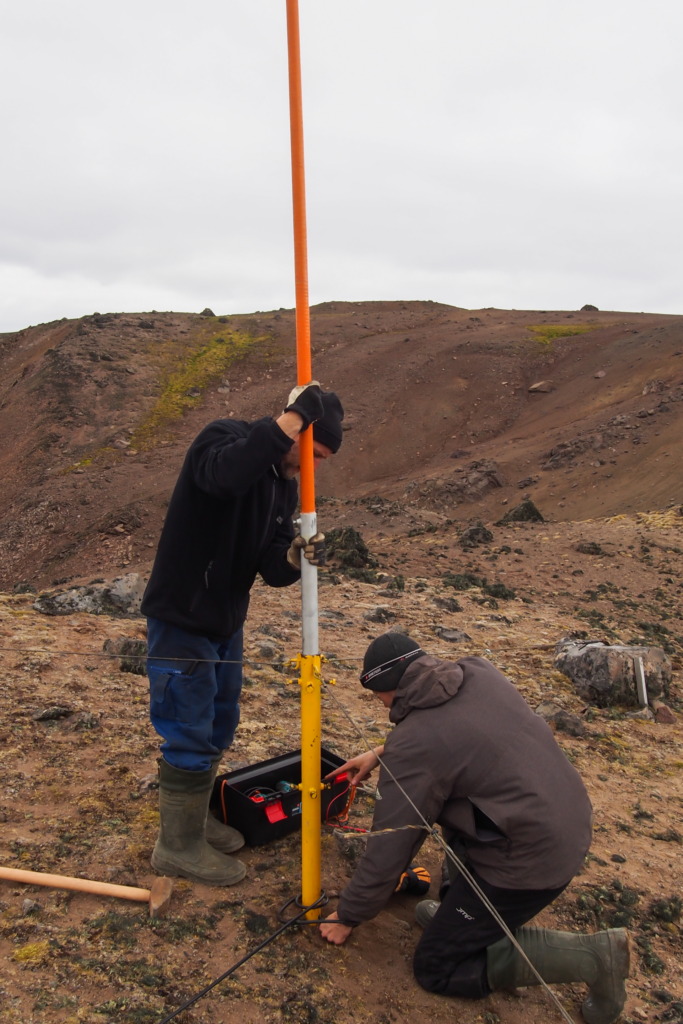 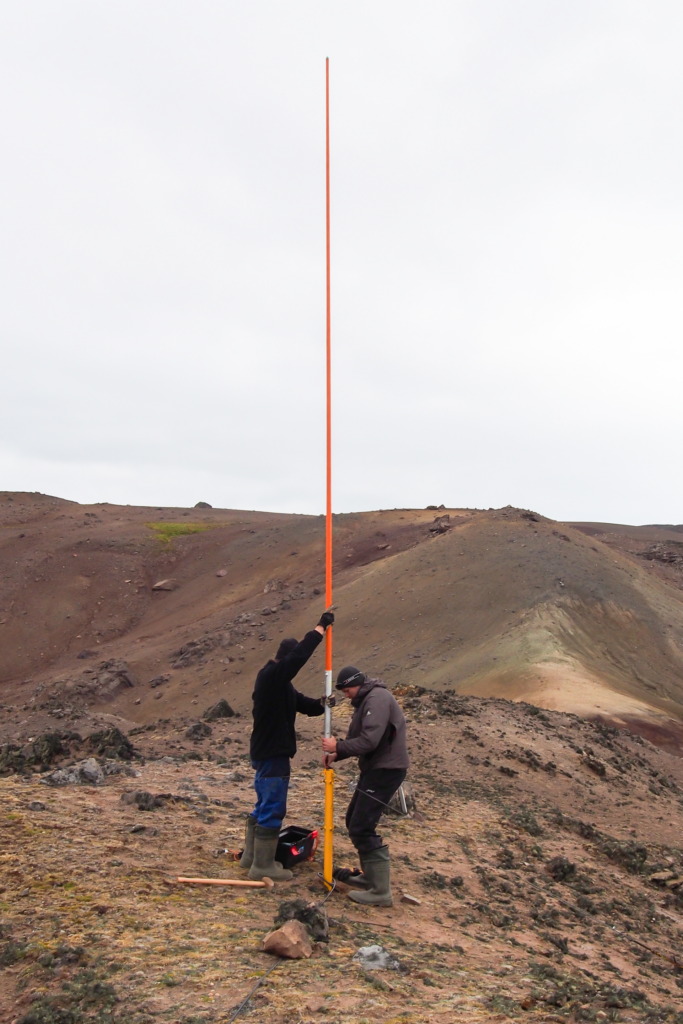 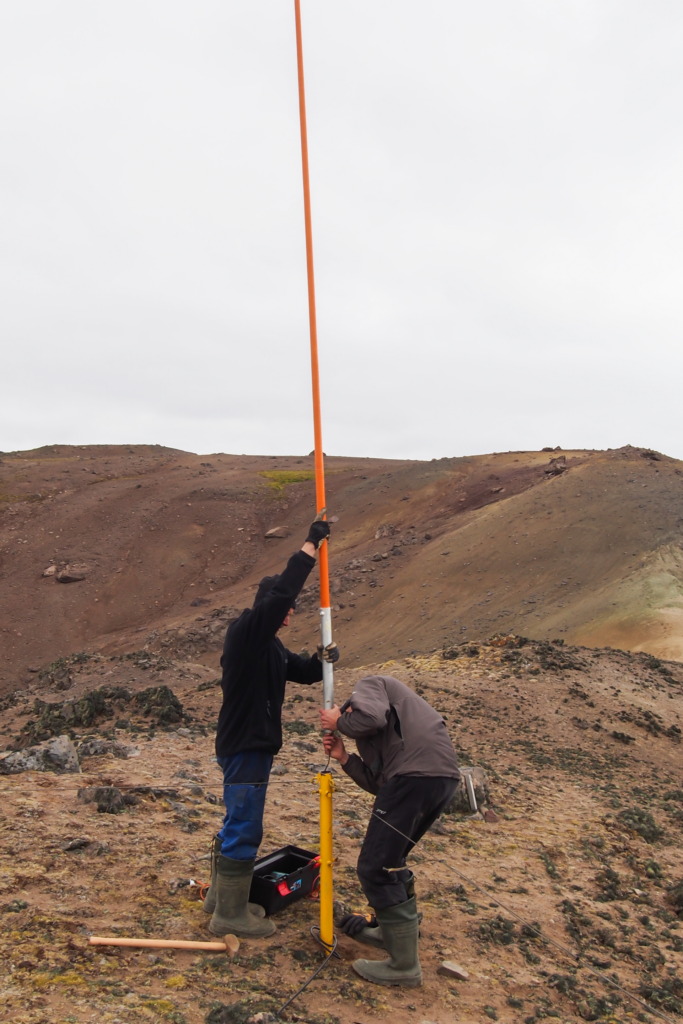 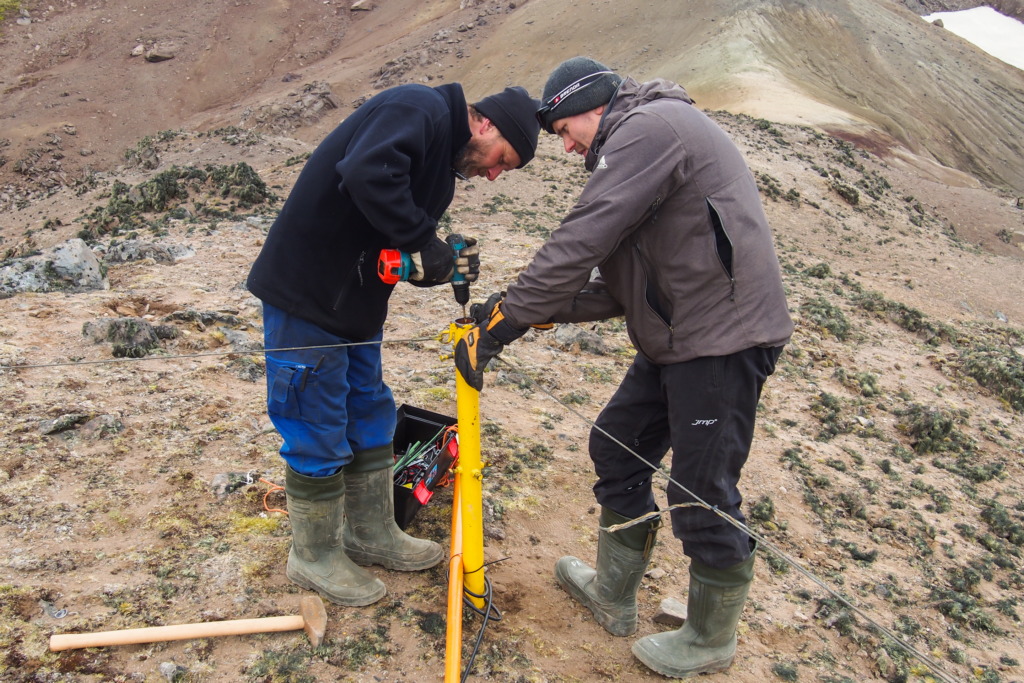 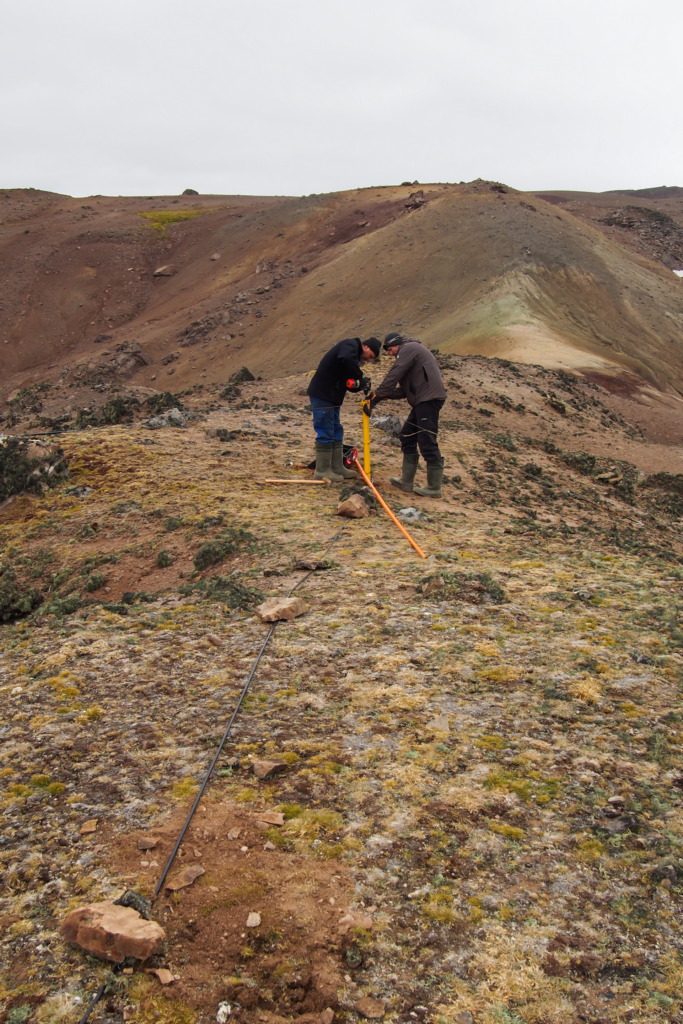 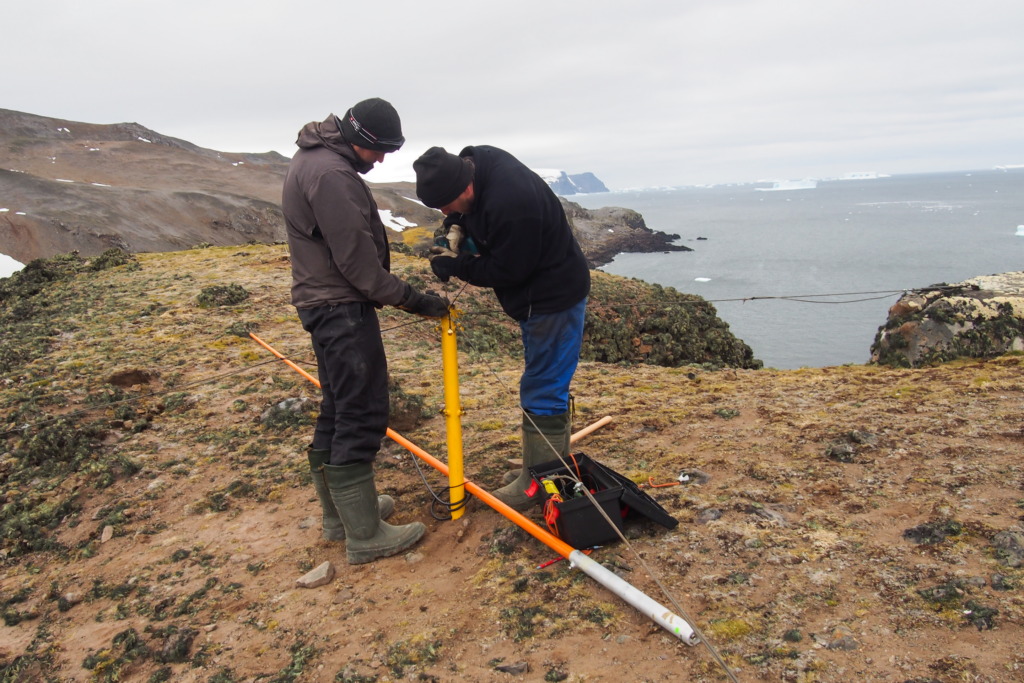 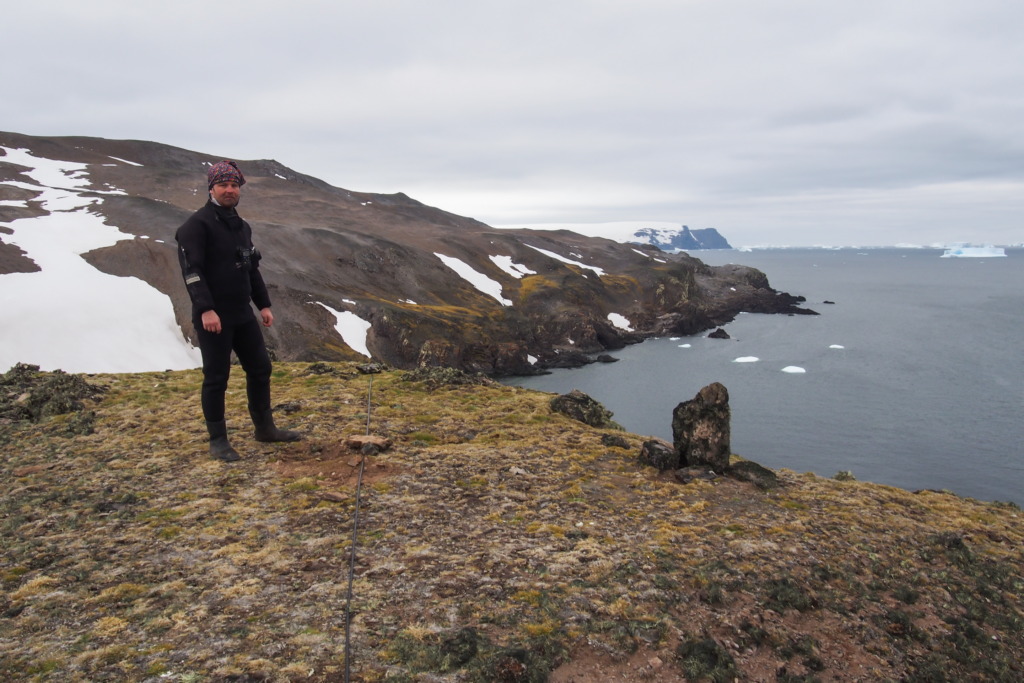 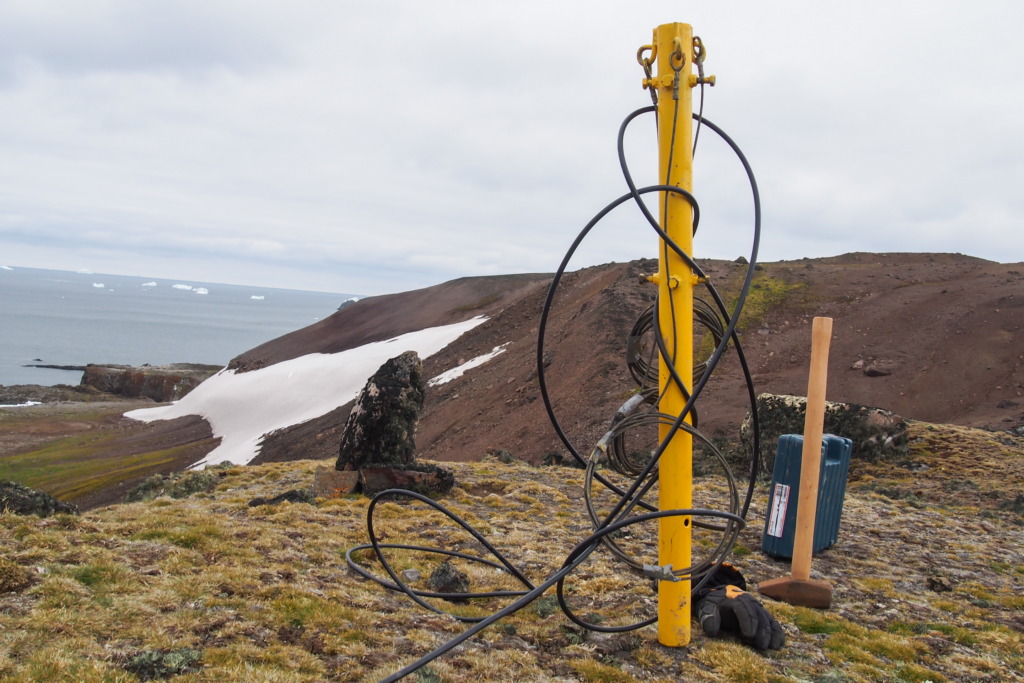 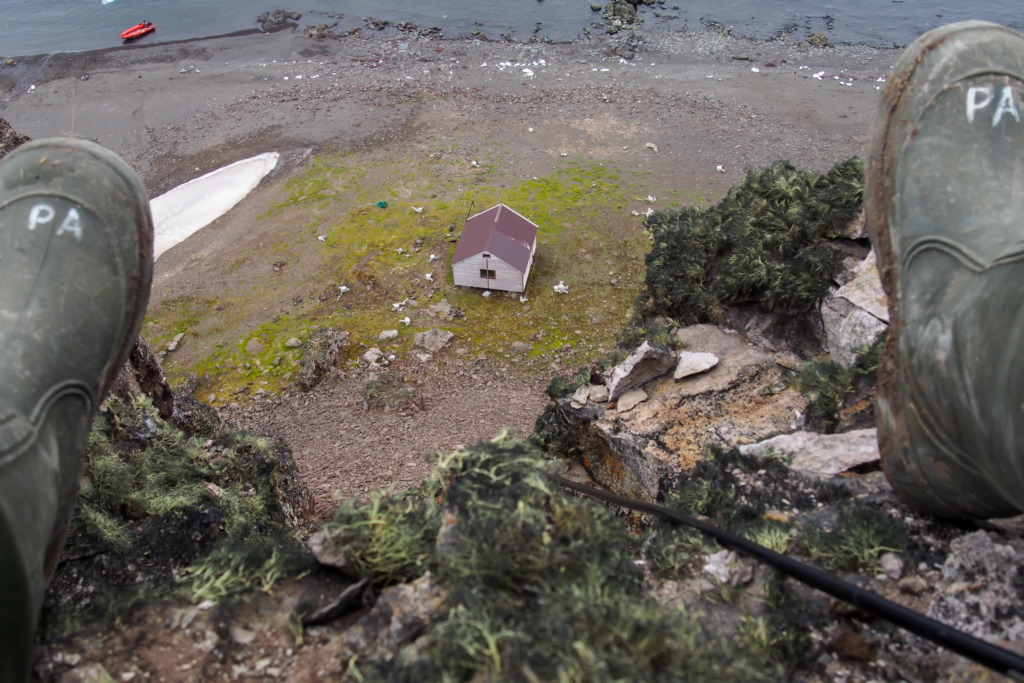 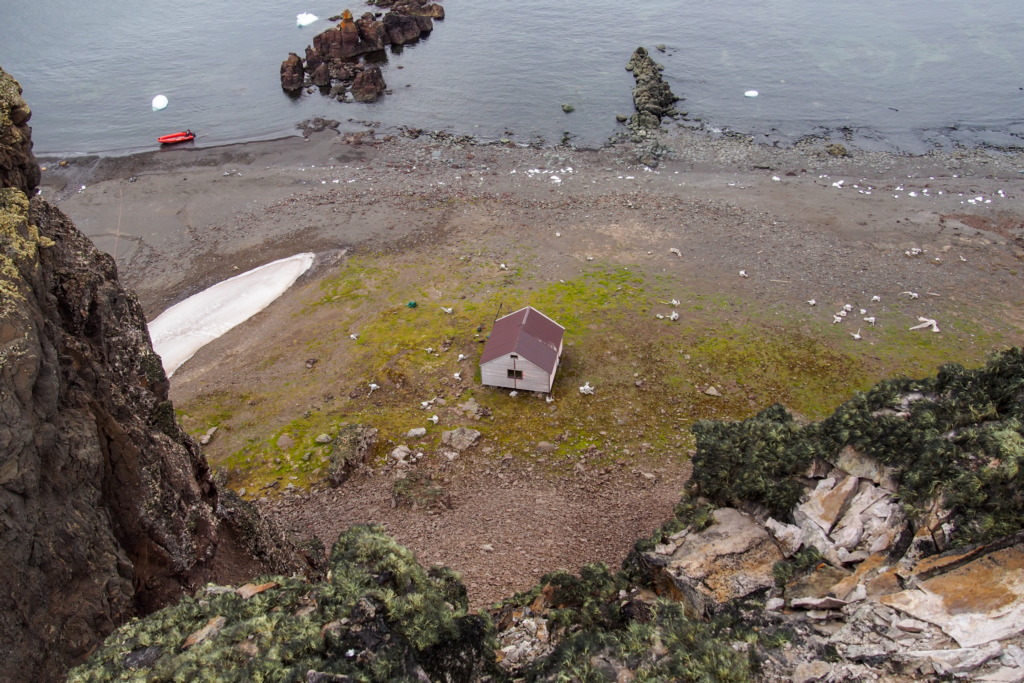 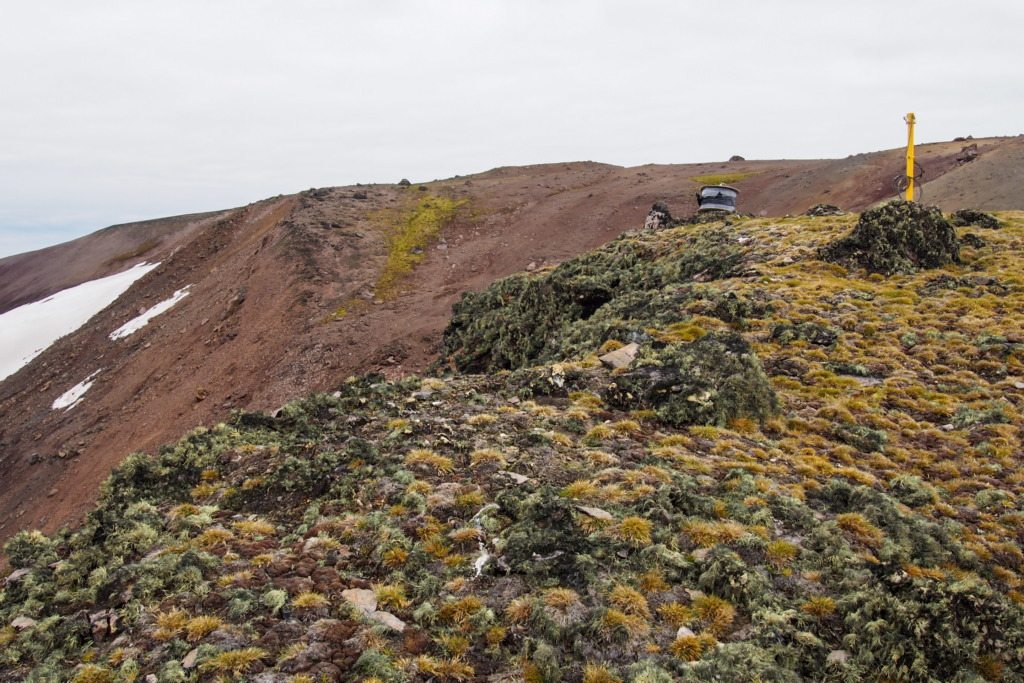 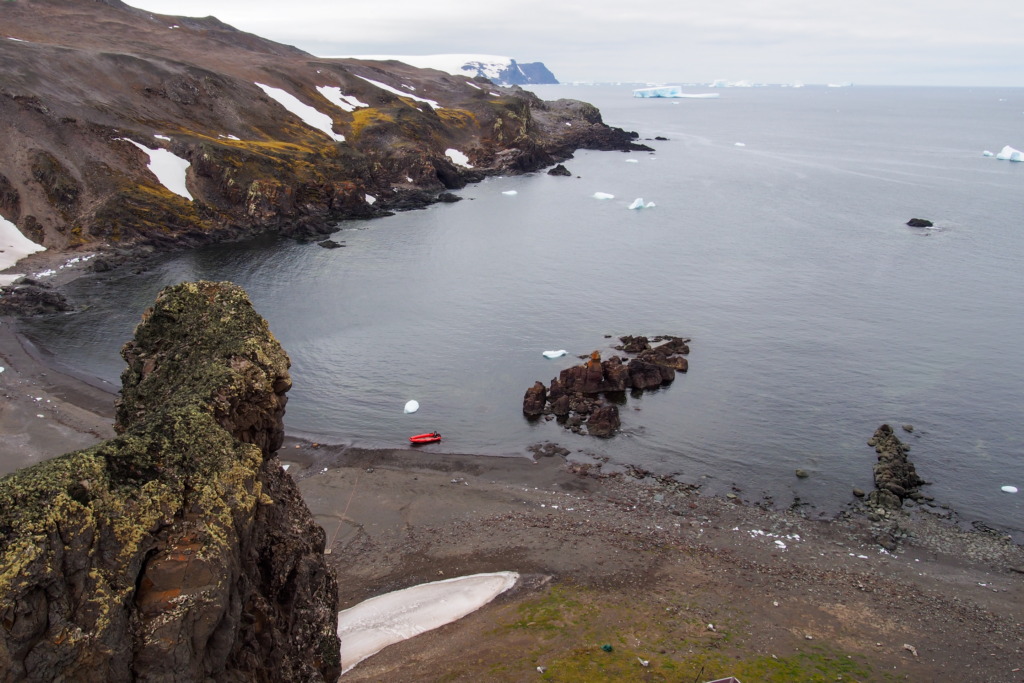 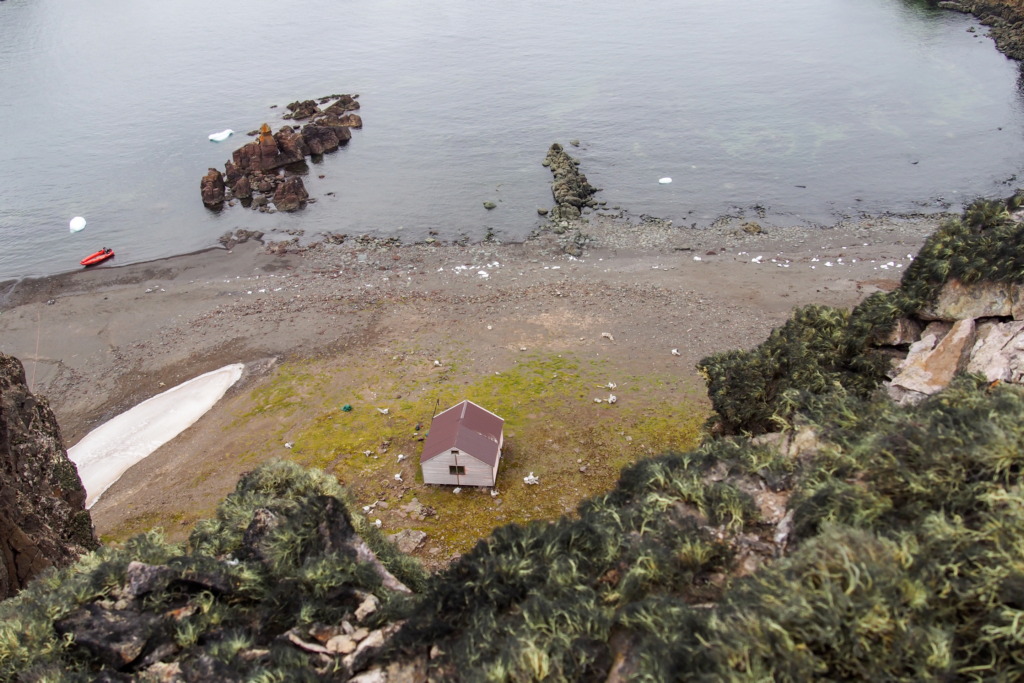 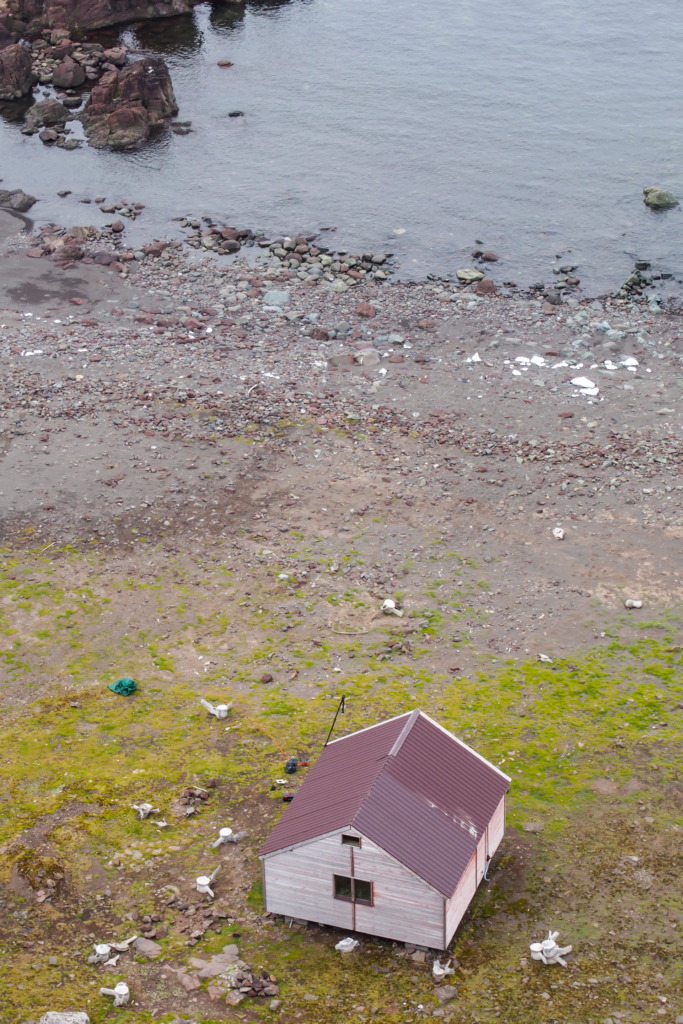 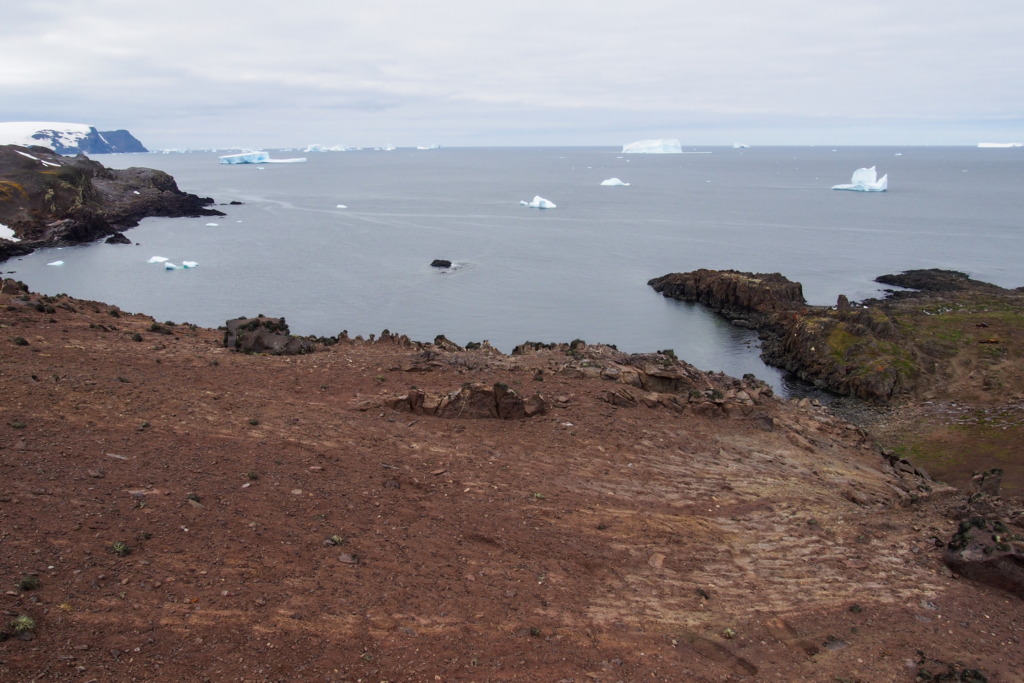 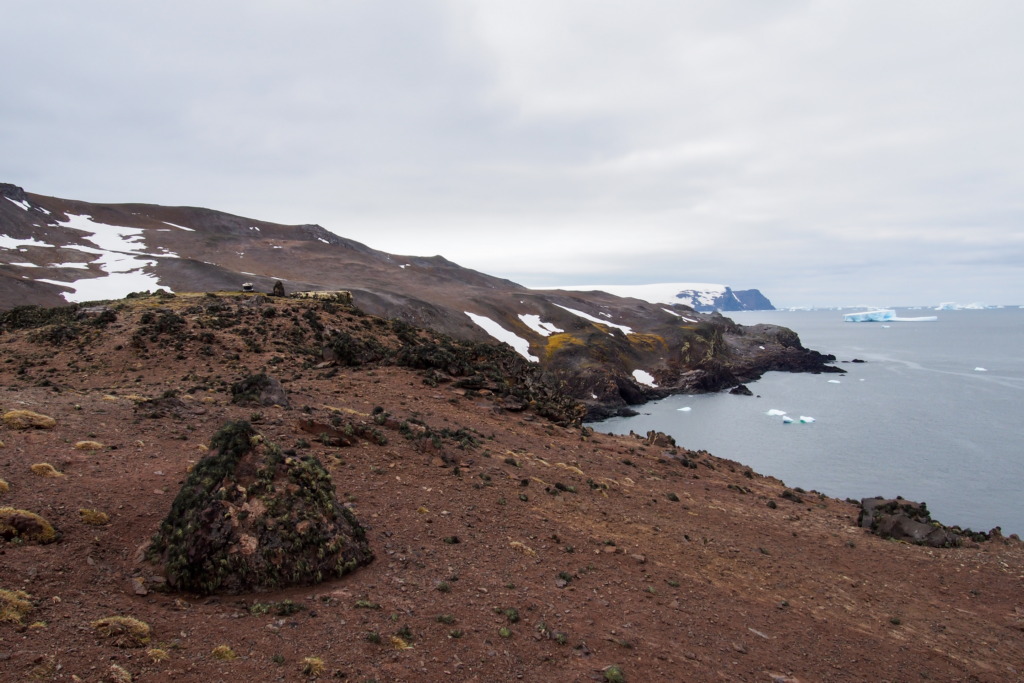