This is the subject that deserves to have its own separate part. It was just an idea that turned into a real purpose and fixed element of our schedule.

We actually mean our workouts that gained the Polar Fitness Club title. Most of us took part in that, there were even Russian crew people. We concluded that very delicious meals at Polar Pioneer and reduced physical activity won’t affect us positively. Furthermore, we thought about poor condition that was going to show up while unloading phase. So, we decided to act according to “prevention is better than cure” definition. 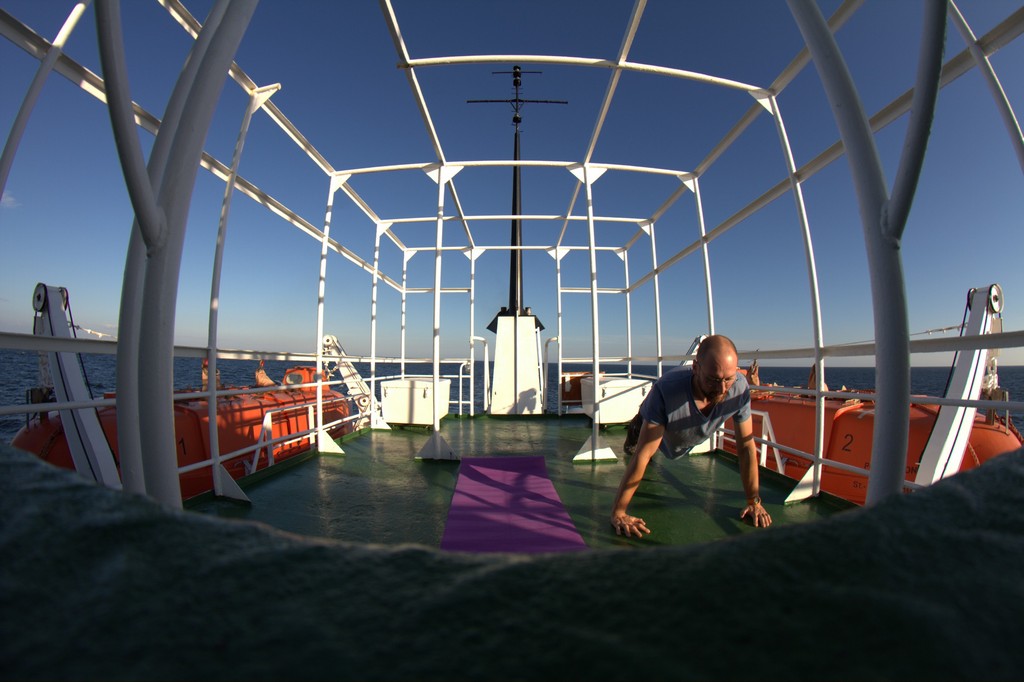 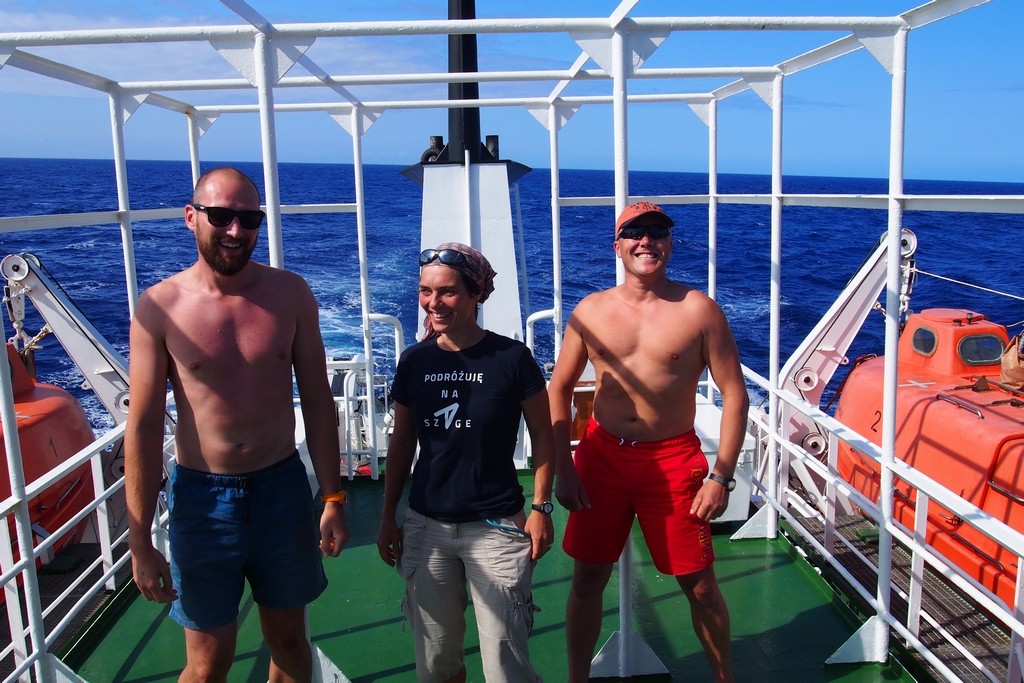 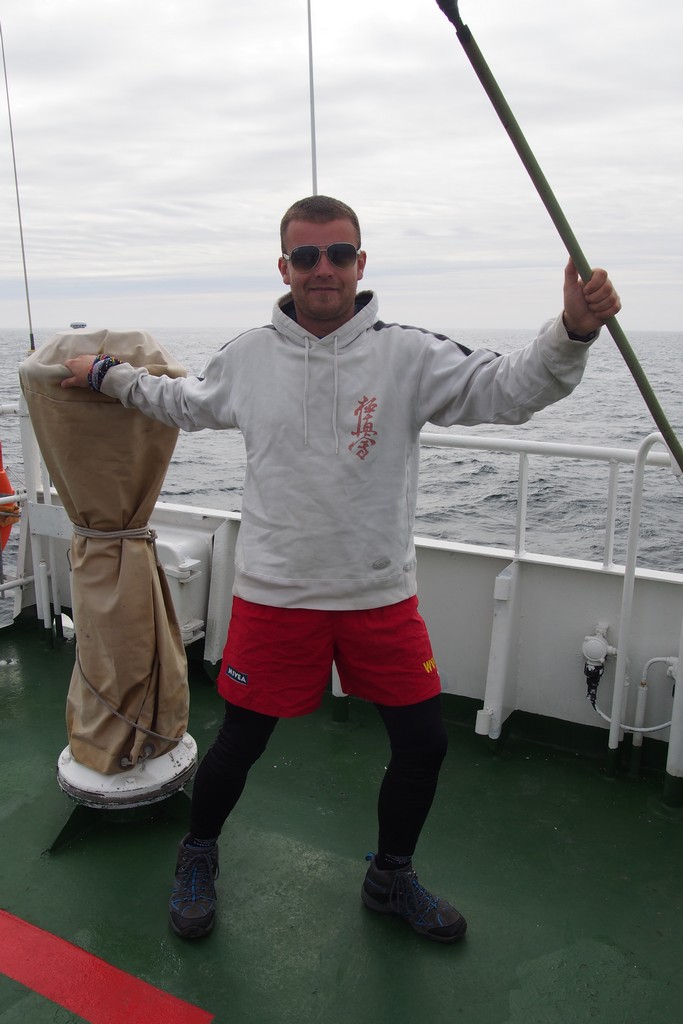 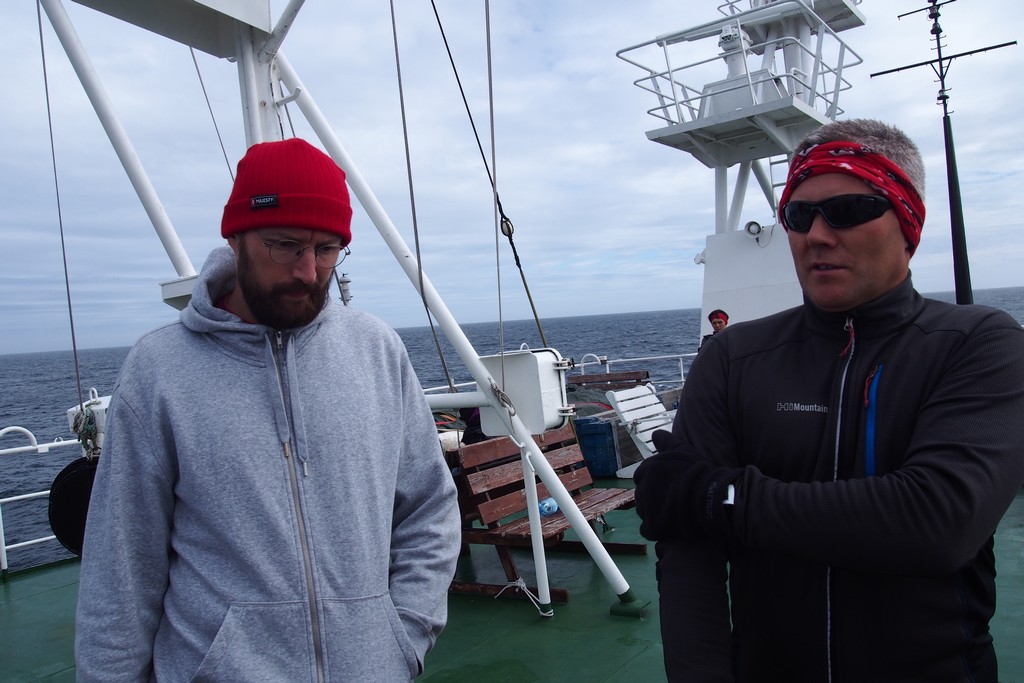 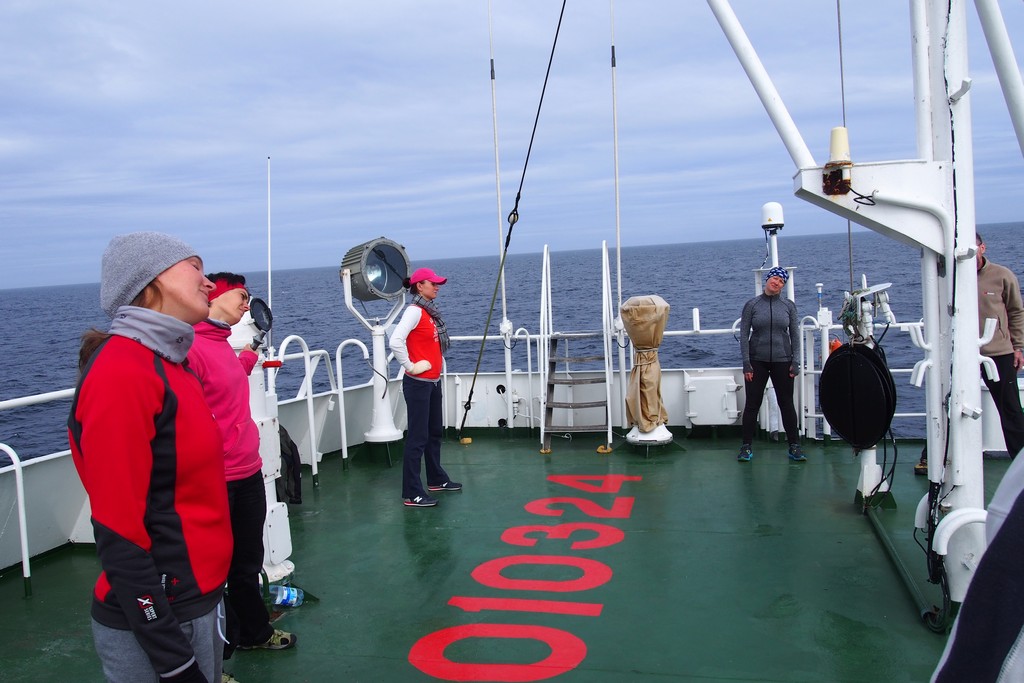 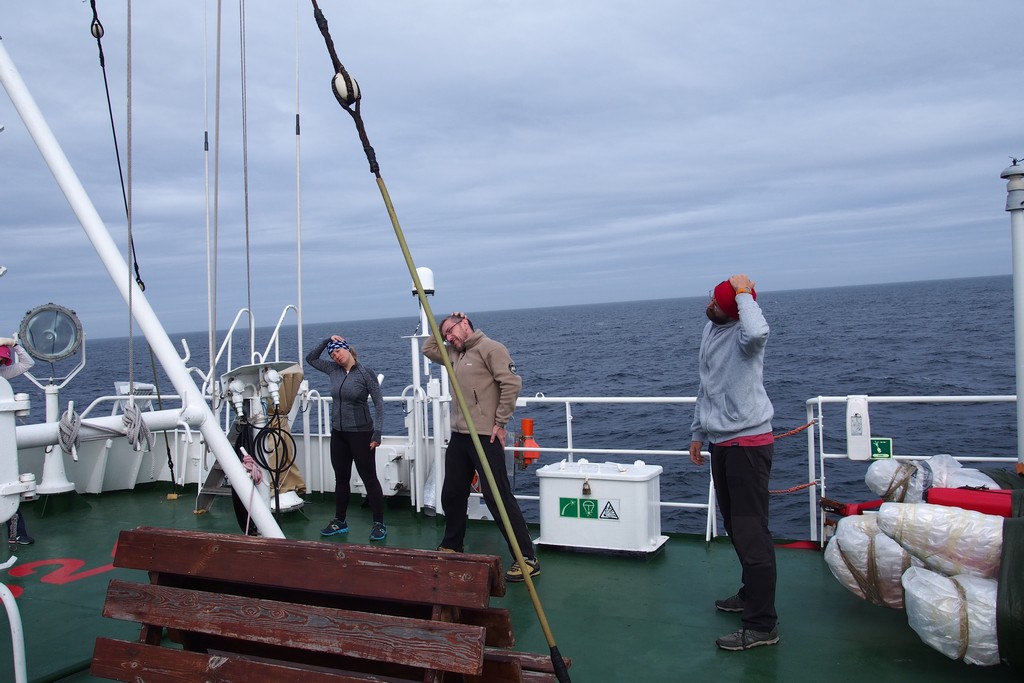 And that’s how we were working out every day at 10 a.m or 5 p.m depending on the weather conditions outside. We were working out on the upper deck under the supervision of Marta who was running fitness classes. Adam prepared strength building exercises for us like pushups and others. There were also some pilates exercises for back.

We hope that it won’t end up so quickly and we will be exercising on the station, as well.

4th November: We have been talking about the trainings and holding schedule for the next days. So, I think our local gym at the station is going to work properly.