Perhaps, it is a merit of the light Winter, but it has literally swarmed of pinniped mammals in the area of the station for this time of the year.

At Point One, you could see elephant seals, Antarctic sea lions were sitting on the moss carpet by the station and the Weddell seals were lying around the area of the Ecology Glacier.

Sea lions are very vigilant – it may seem, that they sleep soundly, but just one disturbing sound is enough that they look around the sides quickly. And when it is needed, they take a fighting position, and these more daring- run up to the intruder, bare their teeth and growl. However, this position changes radically, when the sea lion finds out that, the intruder is too big and too scary (I imagine, that they may think the same about us), and then they hurry to move away with tucked tails and make sounds like dog’s whining. 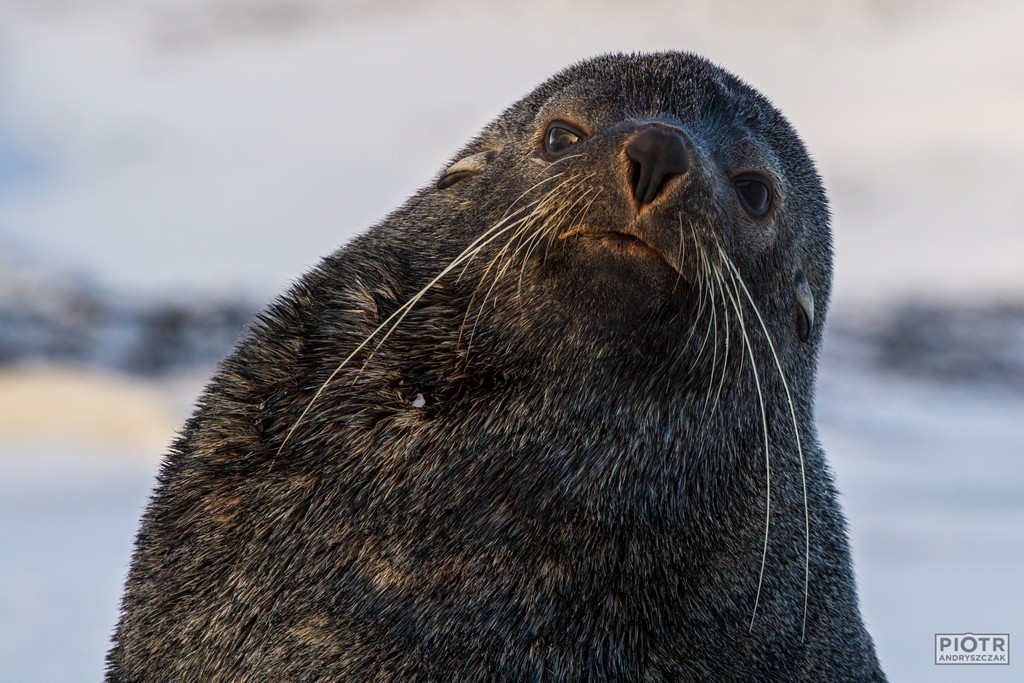 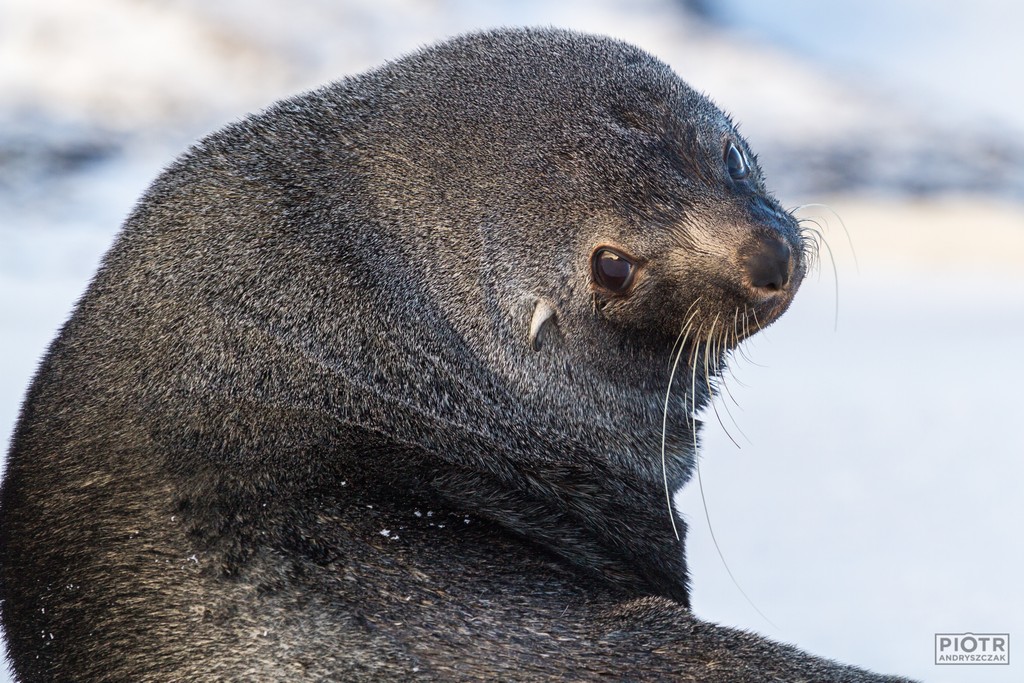 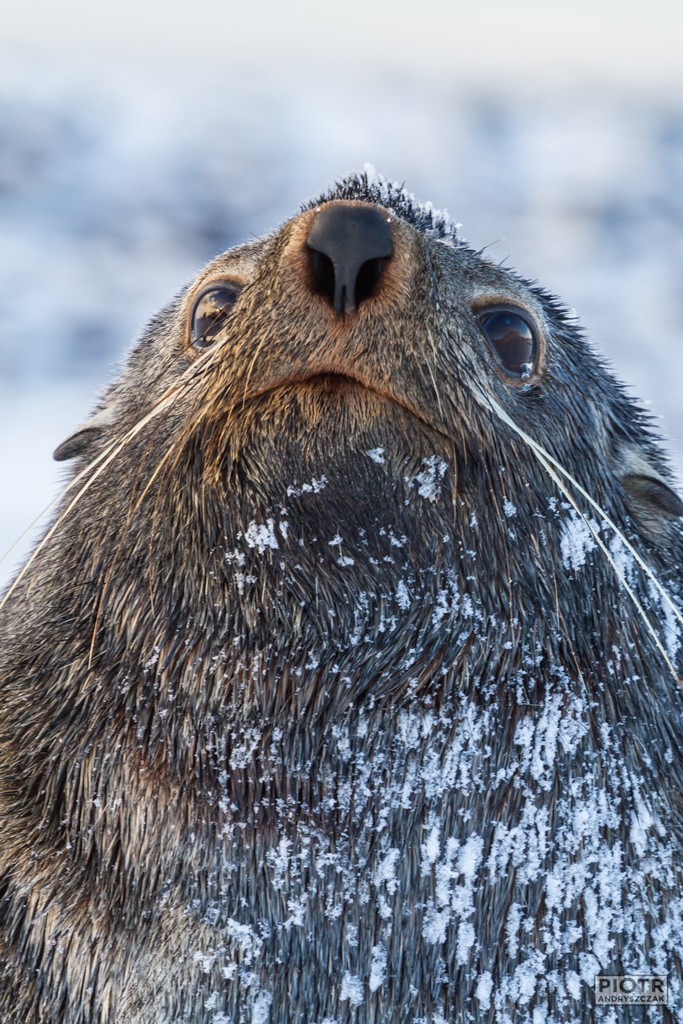 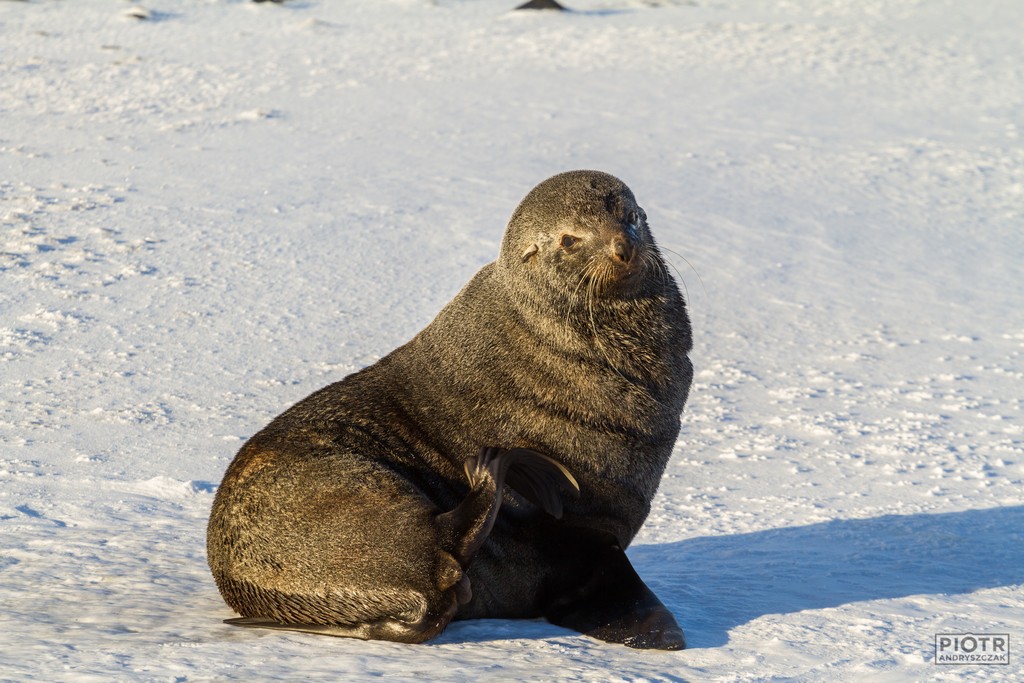 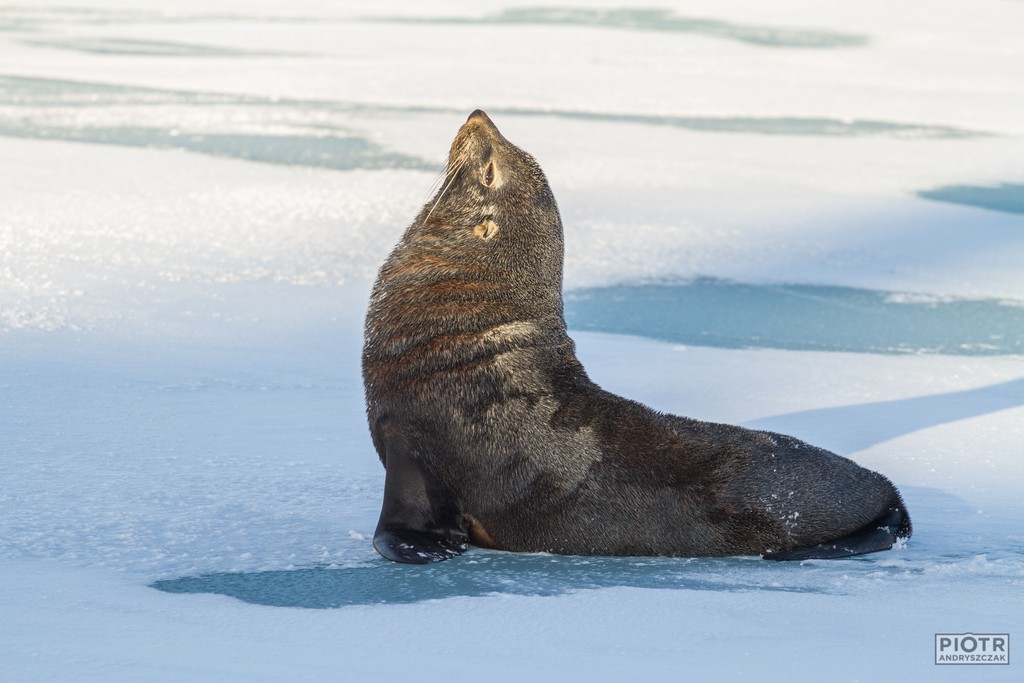 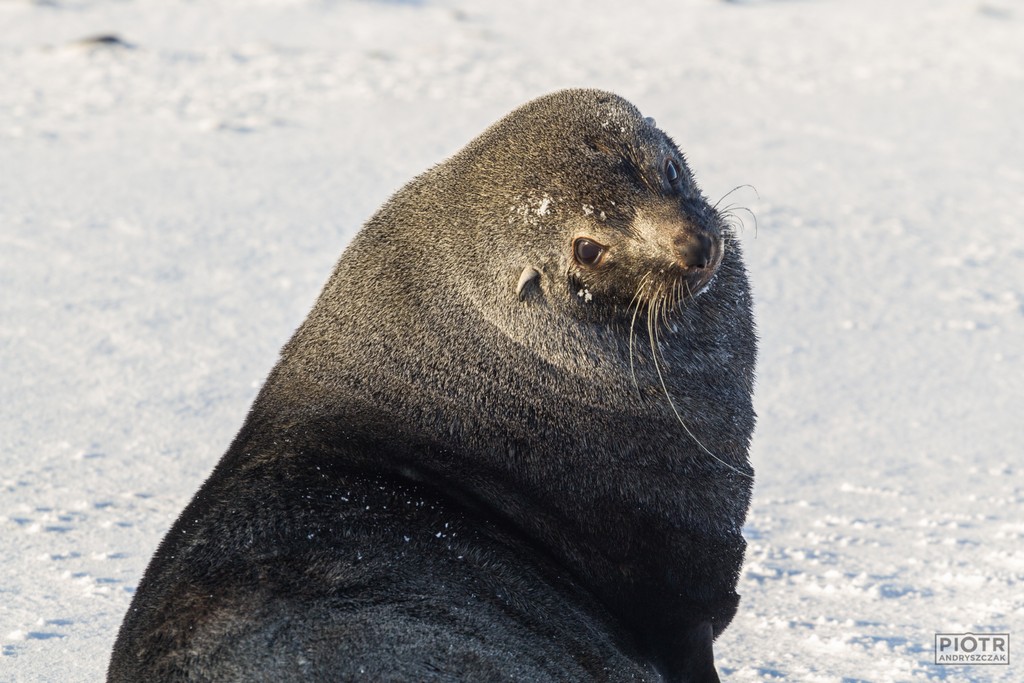 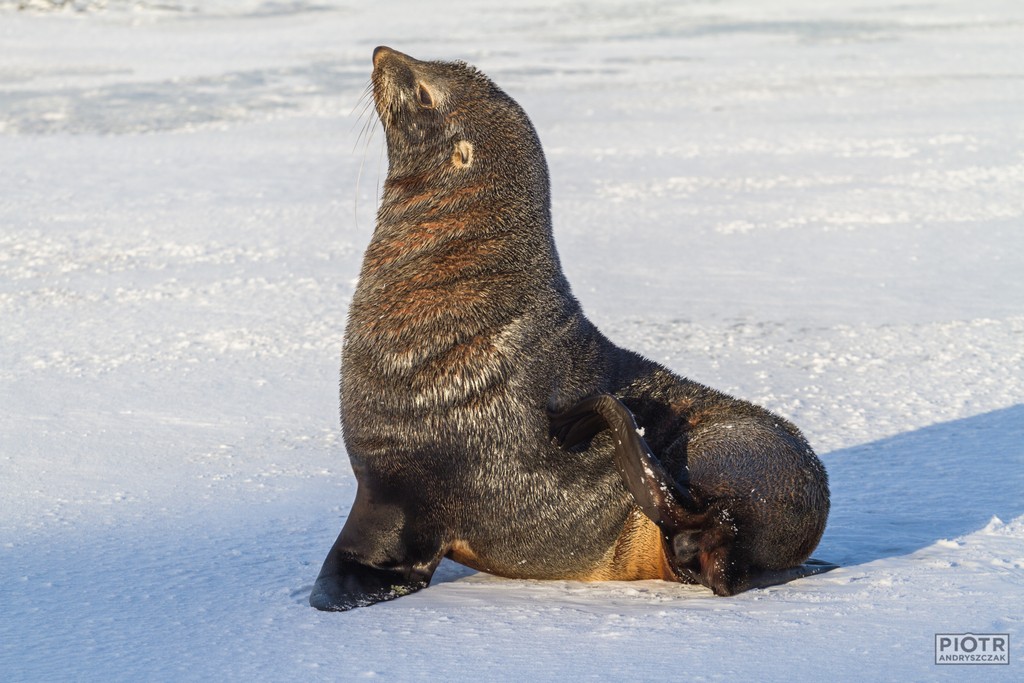 The Weddell seals, which I love so much and I can look at them for hours and hours, it is complete opposite and creeping sweetness. They are delightfully reclining on the shore and they have almost always the same mouth expression like they were smiling. Generally, they are eternal relaxed. When you come closer, they raise their heads and with little anxiety in the eyes, they will be tracking an upcoming object, but they return to a nap a moment later. They sometimes open eyes and slightly raise the heads, and the mouth expression is like they say “oh, noo… are you still here?”. They are very calm and gentle. We haven’t observed also, that they make characteristic sounds expecting something, what remains high frequency hiccup. 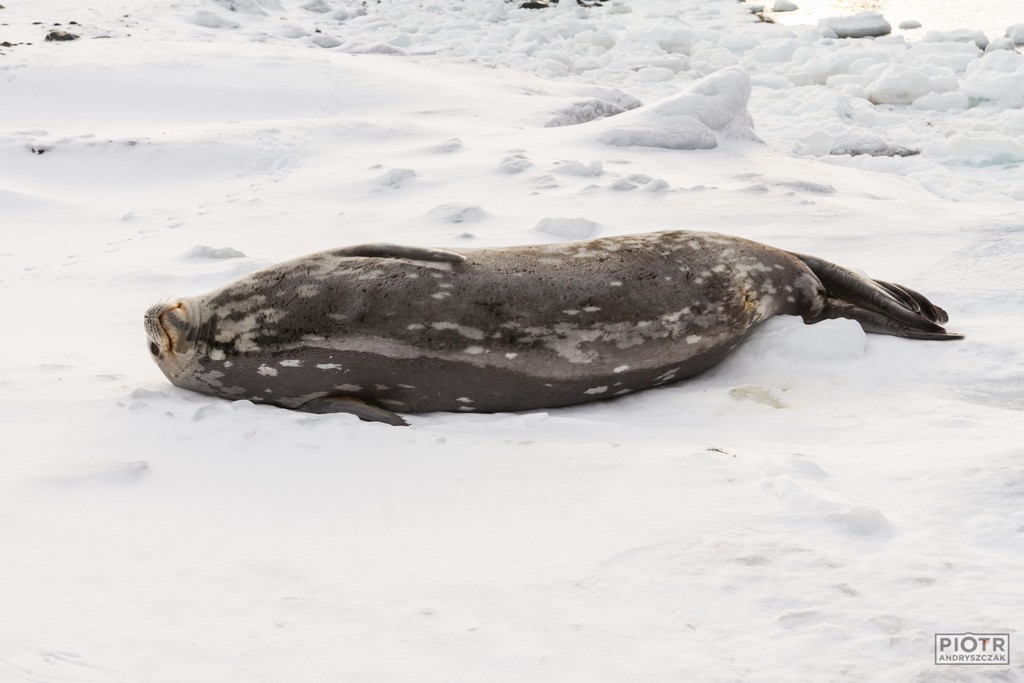 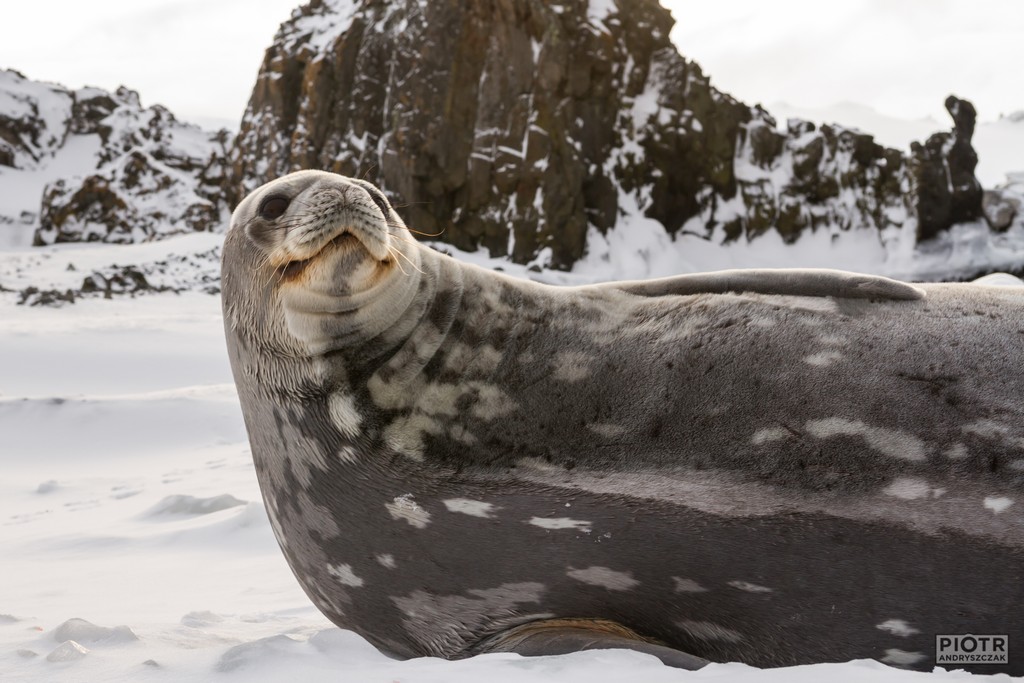 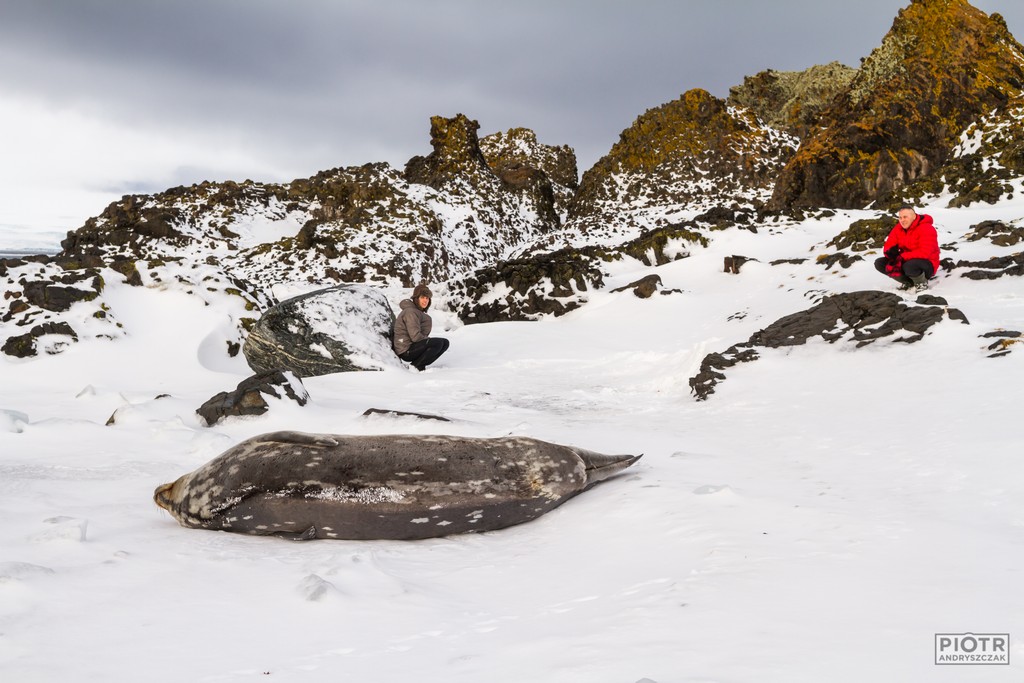 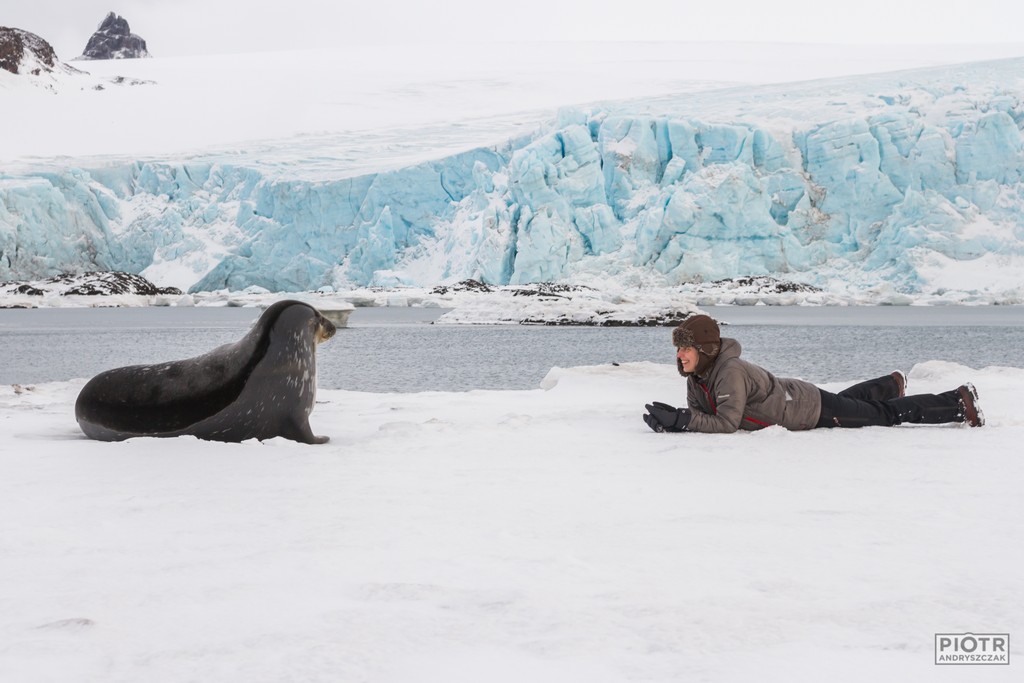 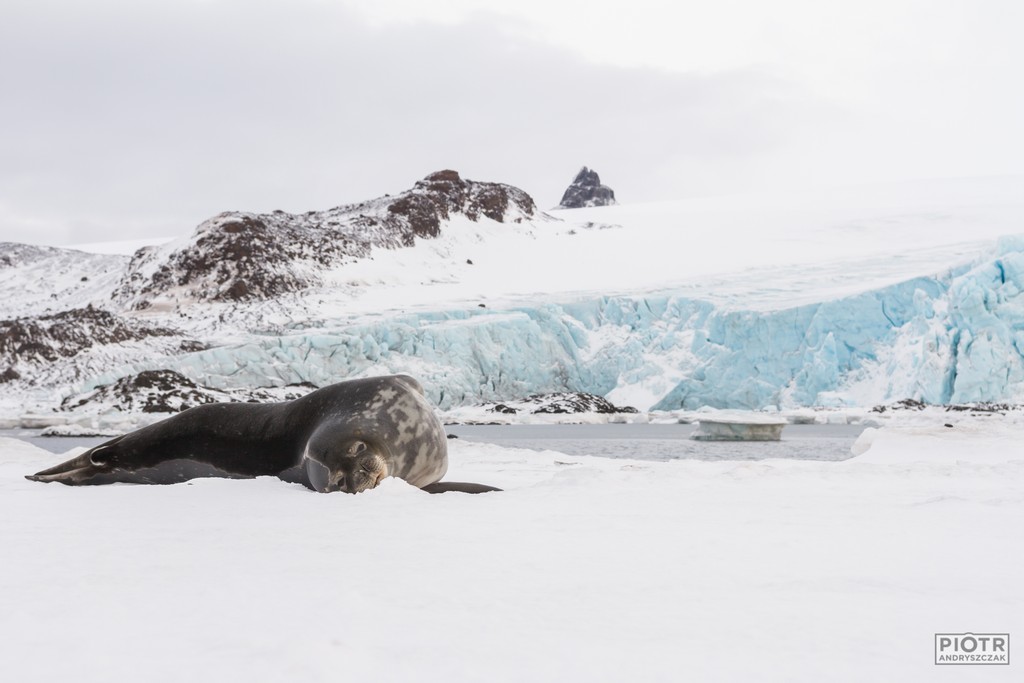 We try not to come too close to the animals. We behave quiet not to disturb in their presence. In the end, we are the visitors here. But it is sometimes tempting just to come and stroke them.