Patelnia, rondel (means frying pan in polish) – what is this place? This is not a translation mistake or a linguistic error, but the official names of individual points on the map surrounding the station. Because you can go there not only for tourism but also research, when you need to perform monitoring of birds and pinnipeds every 10 days.

The entry was supposed to be about the antenna mounted by Piotr on Demay but there appeared some comments and need for more scientific content, we decided to change the order of entries slightly.

Wisely mentioned in the introduction to the topic, along with relevant photographs can be found on the fanpage of the Station (the monitoring is part of a research program carried out by our institution). We will be less wise, because in the end we are not scientists, but we are willing to help and give scientists possibility to go out in the area with us whenever there are opportunities to do so.

In Hornsund, such people were called “mules”, because usually such assistance ended on carrying the equipment needed in the area, but social values of such social meetings were and are still invaluable 🙂

It isn’t far away to the Cape Patelnia, the distance is about 10 km in a straight line. But on the way there are some attractions like Lagoon by the Ecology Glacier (we have already written about the canoe) and Baranowski Glacier. Unfortunately, there isn’t a canoe so if you a plan a trip to the Patelnia you just need to check the map of tides in order to be at Baranowski exactly at the time you can go through this part of route. Maybe not by dry feet but I think the galoshes are good (those who have time off can try luck with, “zodiac” colleagues who shall help with their “polar taxi” as we have called our zodiacs recently). 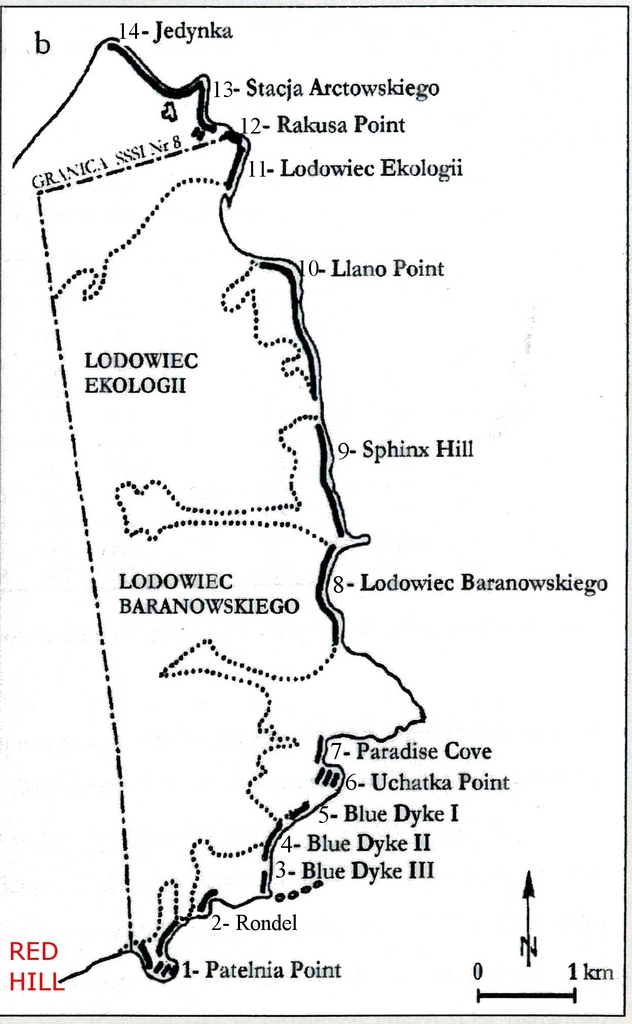 A separate subject are penguins, which colonies are tested in different ways. The closest station (near Rakusa Point) is a colony of Adeli penguins, the Llano Point begins with white brow penguins colony (and a few hundred meters away there is Copacabana, which practically stands on penguin’s colony), and at the same Pan there live Chinstrap Penguins, commonly known as “policeman” with due to the specific coloration of the head, resembling a helmet. Of course, penguins like to visit each other and representatives of these 3 species are encountered in different locations, but they are present in the largest quantity in their native habitats. 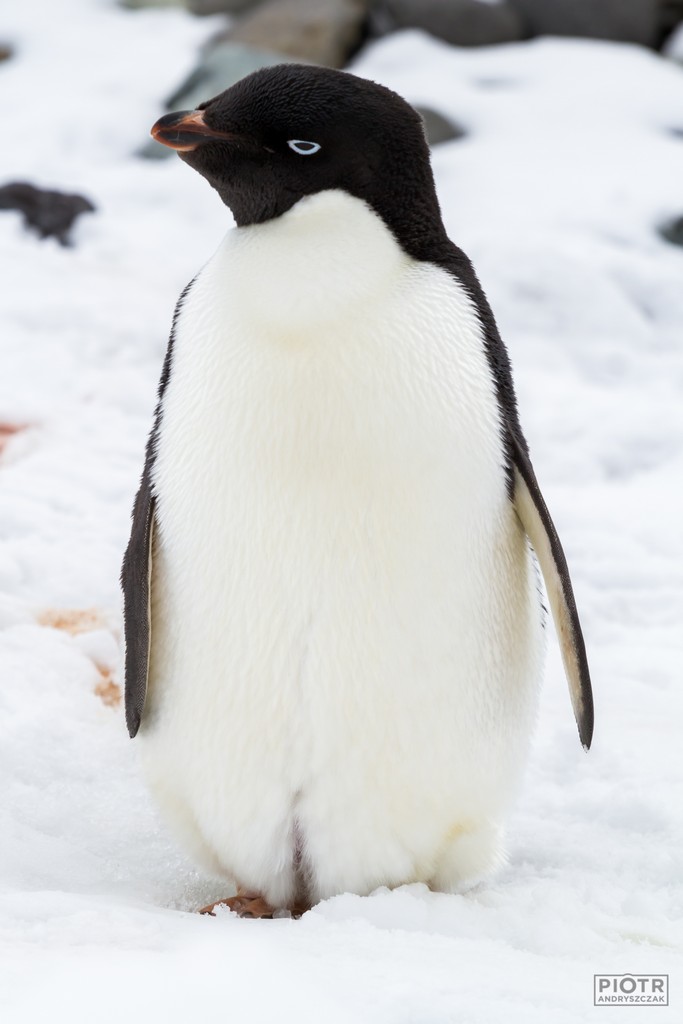 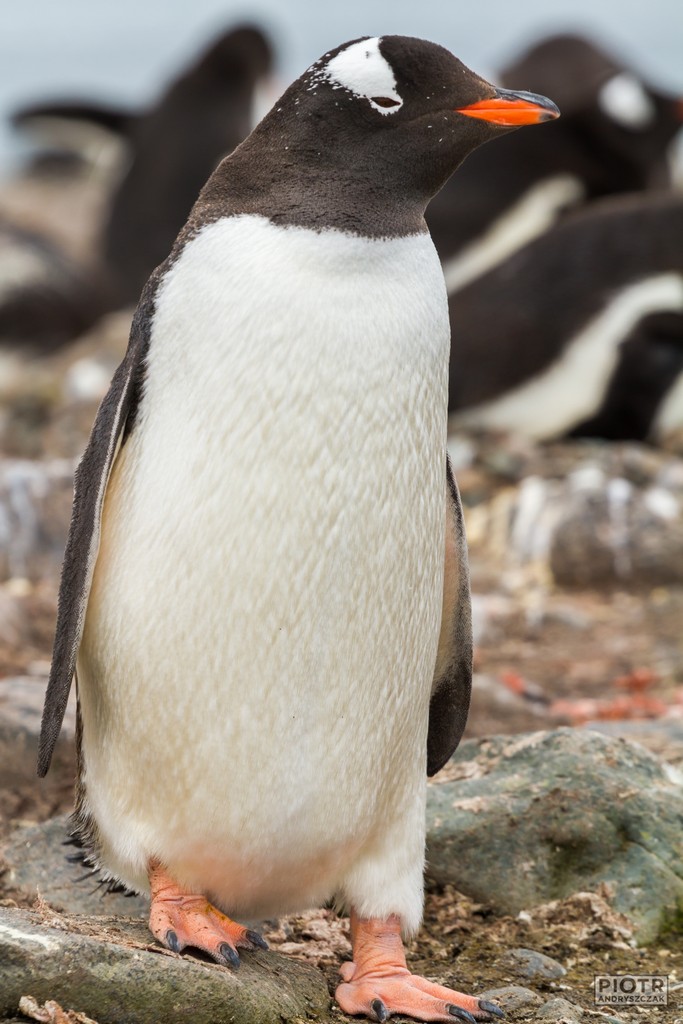 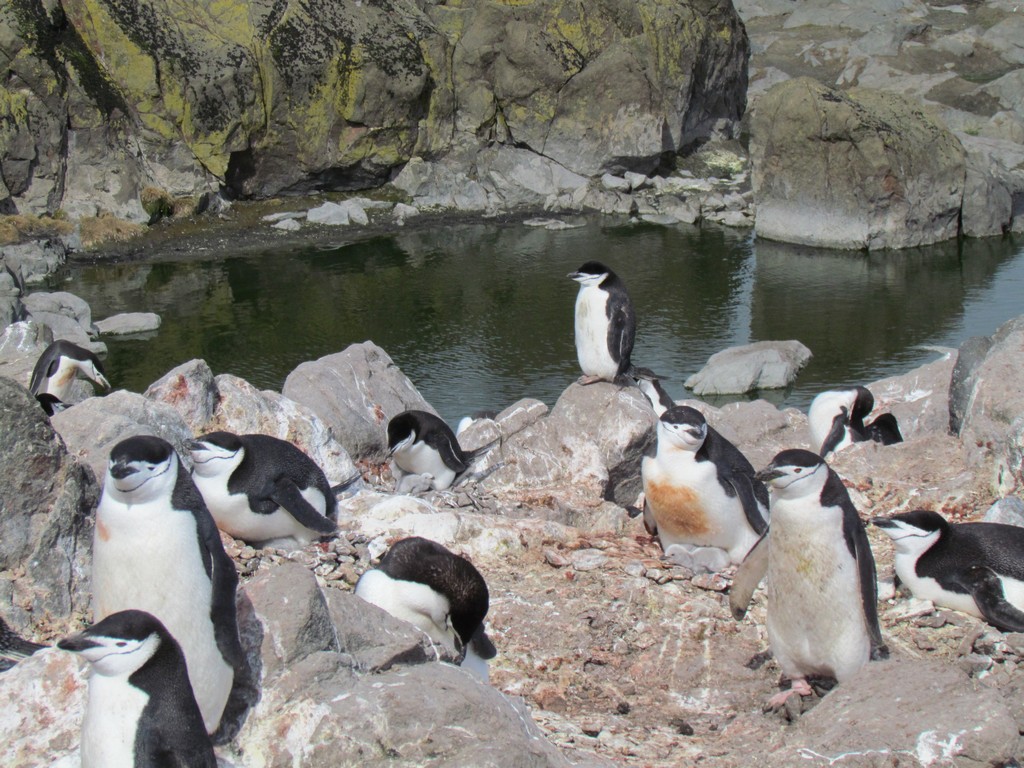 A huge event was the appearance of Macaroni Penguin in Adelie colony of penguins, but it was just a single visit. The happy author and the only observer of that was Marta (thank you for the pic). In contrast, our two colleagues working on the Lions Rump observed a pair of king penguins (both Annas are staying there in the summer for 5 months and deal with the monitoring of birds and pinnipeds). 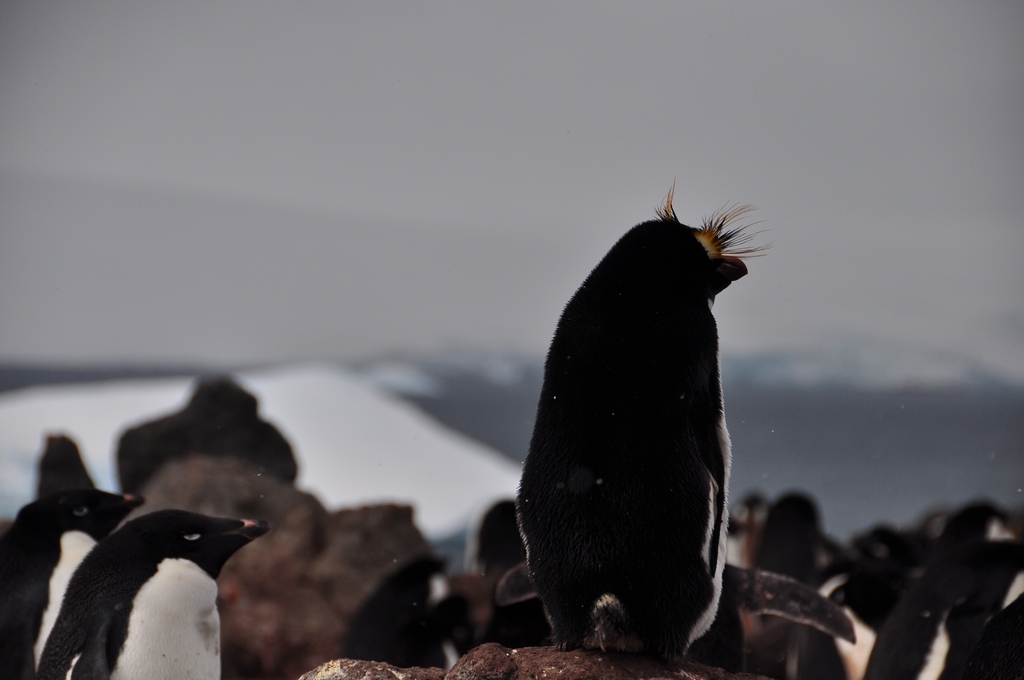 Coming back to the monitoring’s charms – it is most often performed by 2 or 3 people because it is easier and faster to write down the observations and to take the picture of what you need and above all, to minimize the risk of error in counting. The acquired data is already later developed by Marta, our specialist in this area.

Well, you can use to the smell of the penguin’s colony (but sometimes when the wind doesn’t like us, it smells along to the Station) and you just cannot use to the smell of seals. It is always a struggle with oneself, when you need to approach them and check with the individual male or female you deal or how old you are dealing with. Not even mentioning about the fact that walking near these great bulk fills us with fear and is associated with catastrophic visions of being trampled (it’s really not comfortable to know the fact that soon we will count sea lions, which massively visit us, and they reportedly love just for the sport to jog a man). 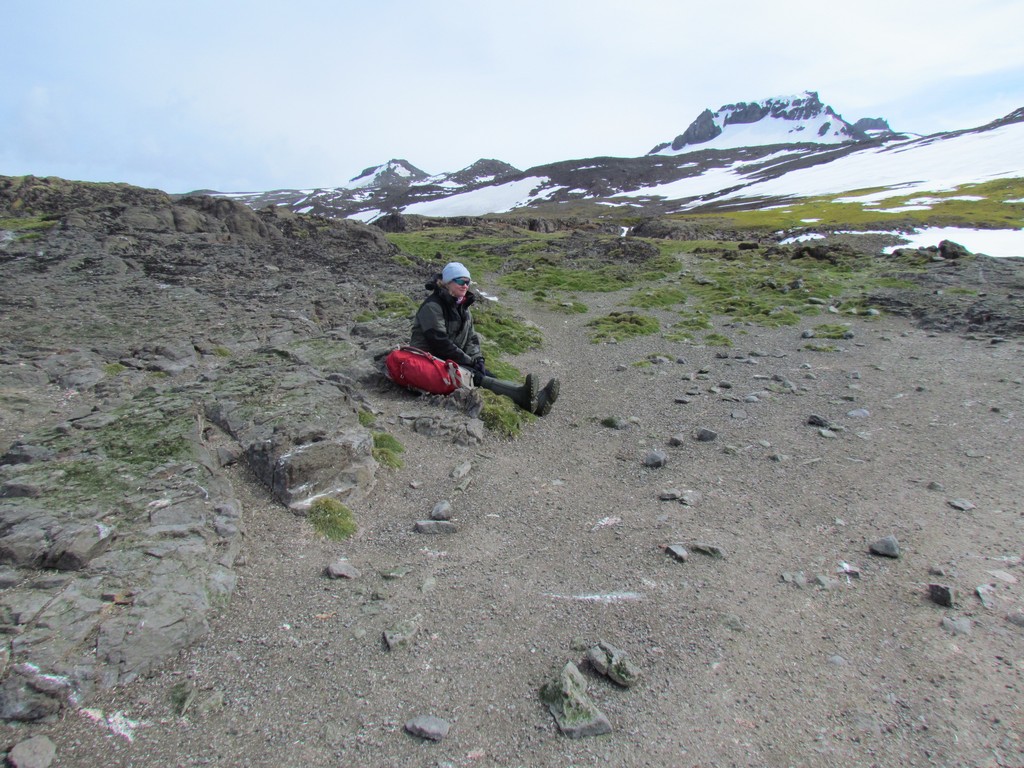 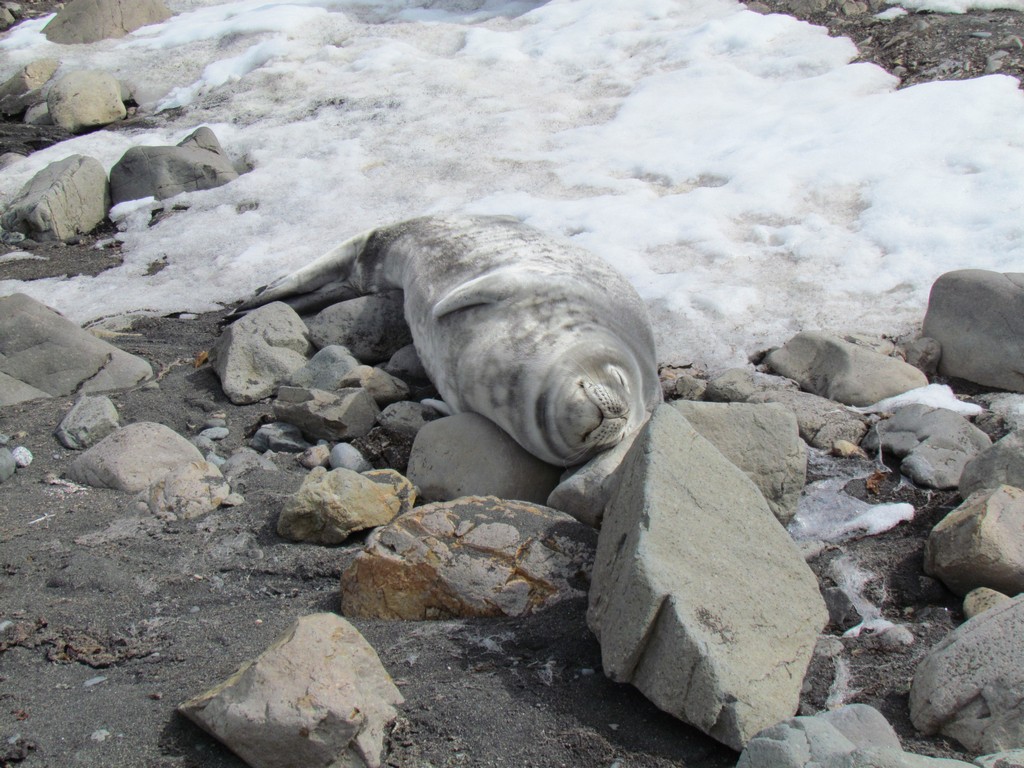 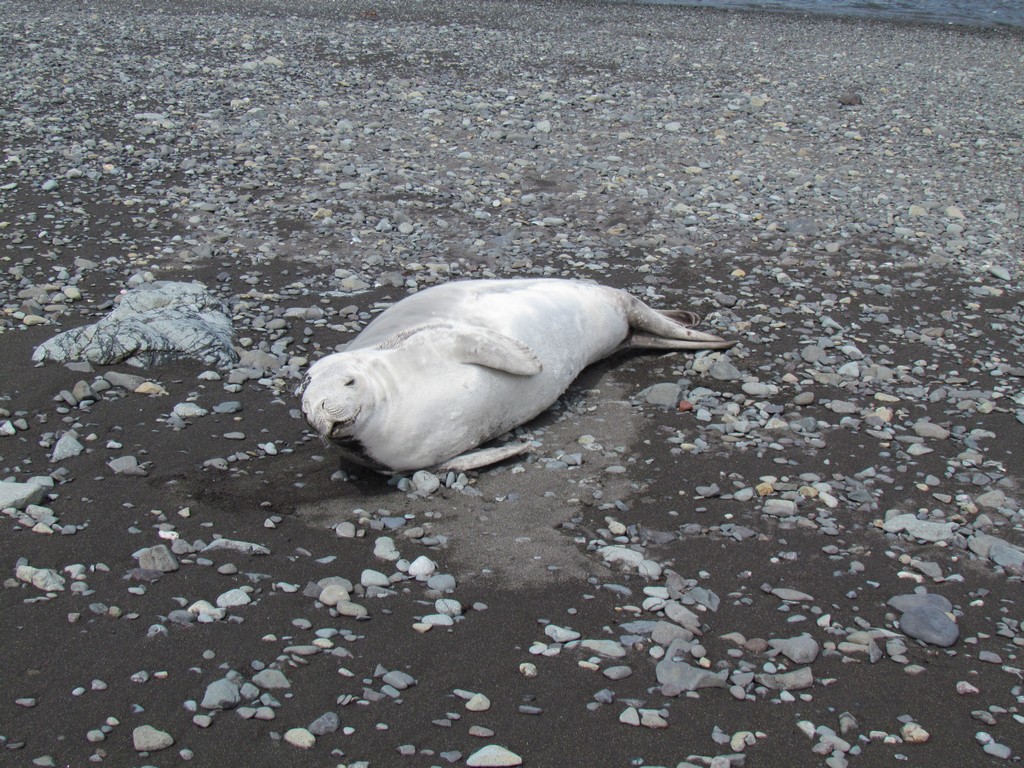 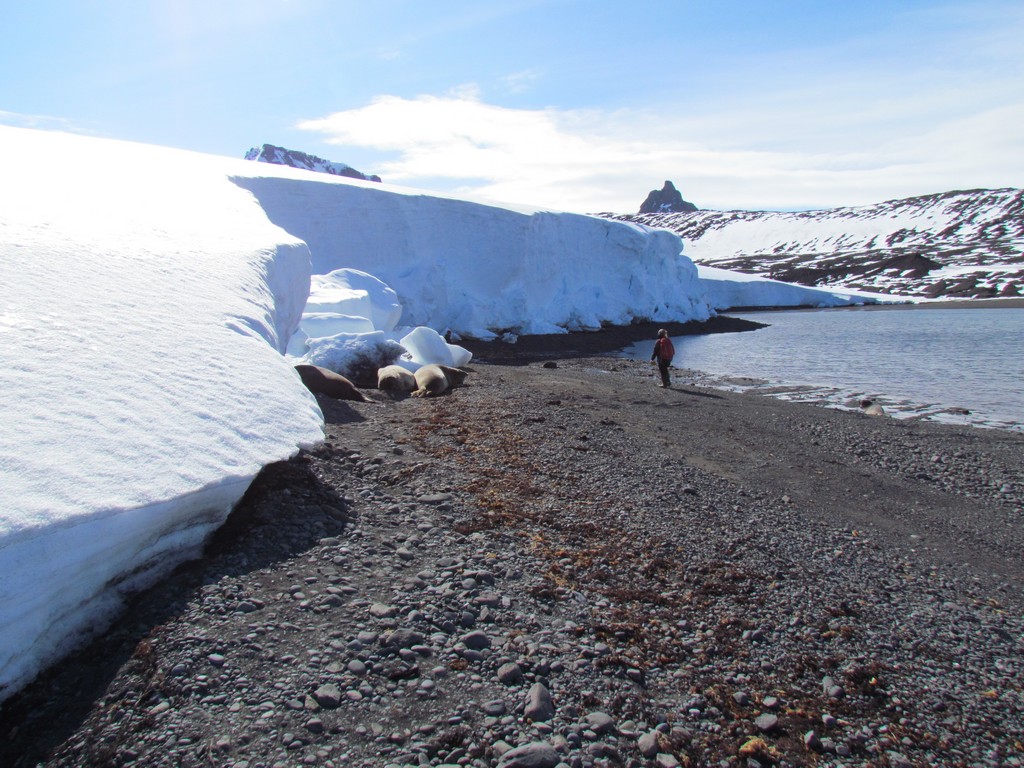 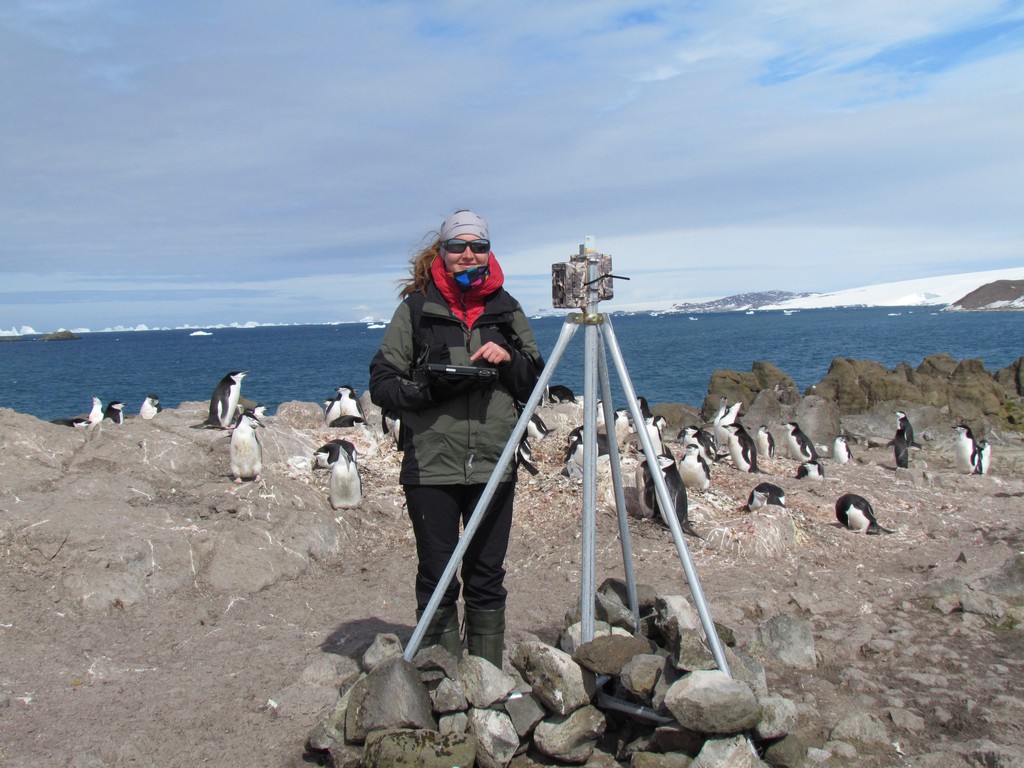 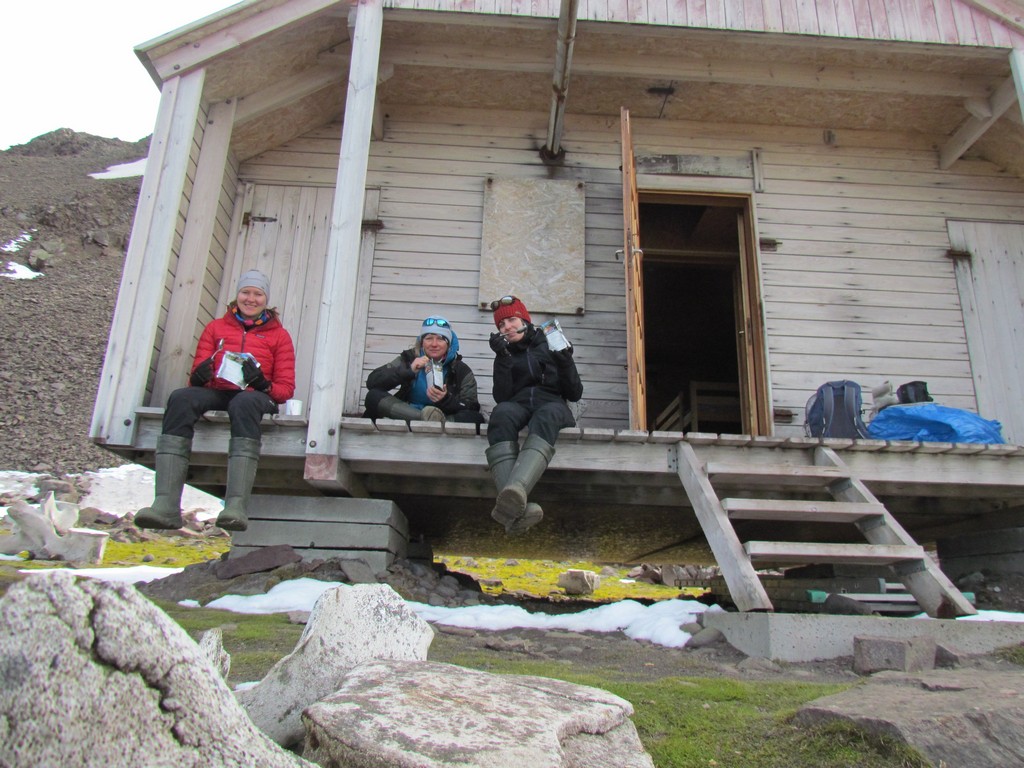 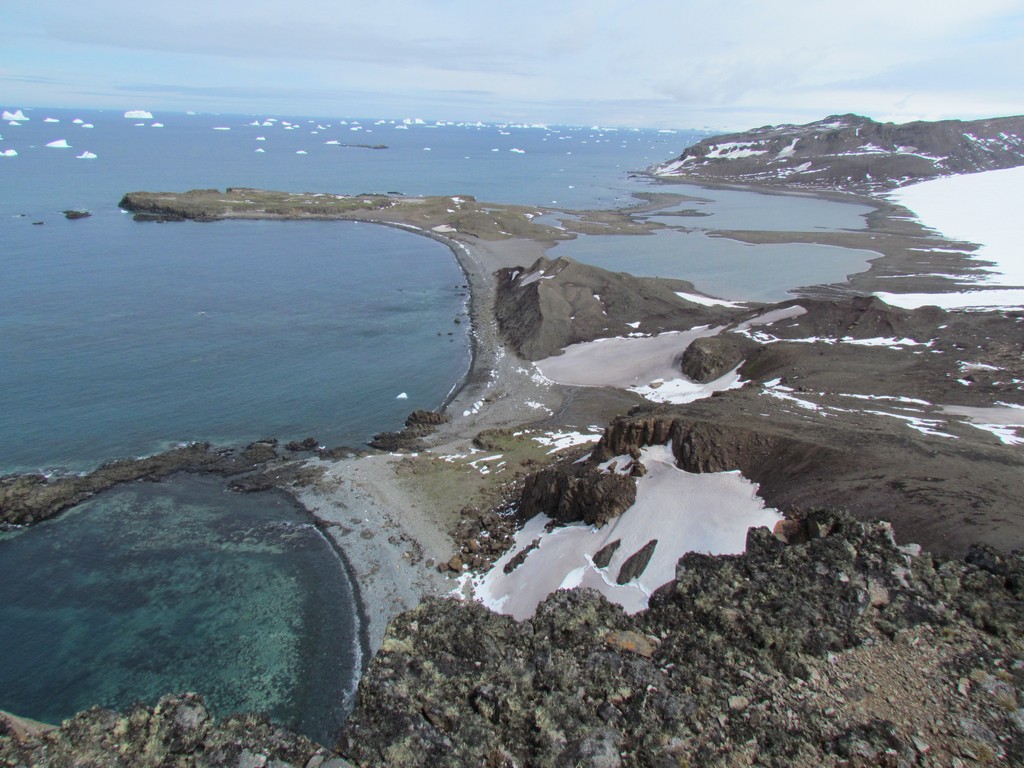 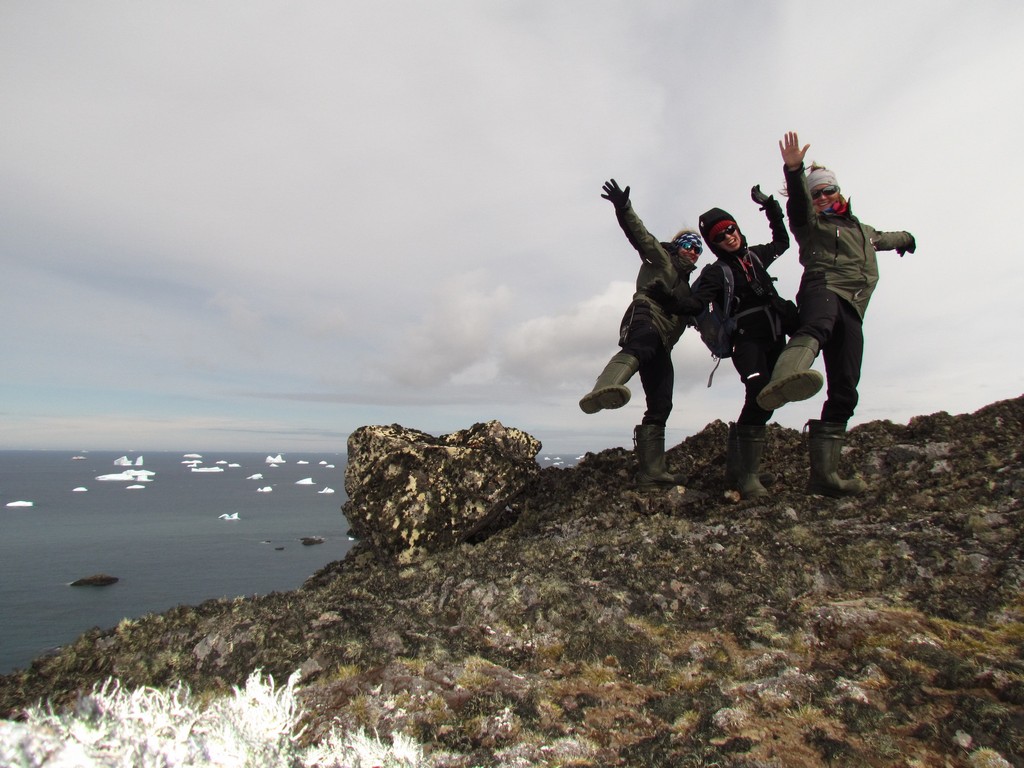 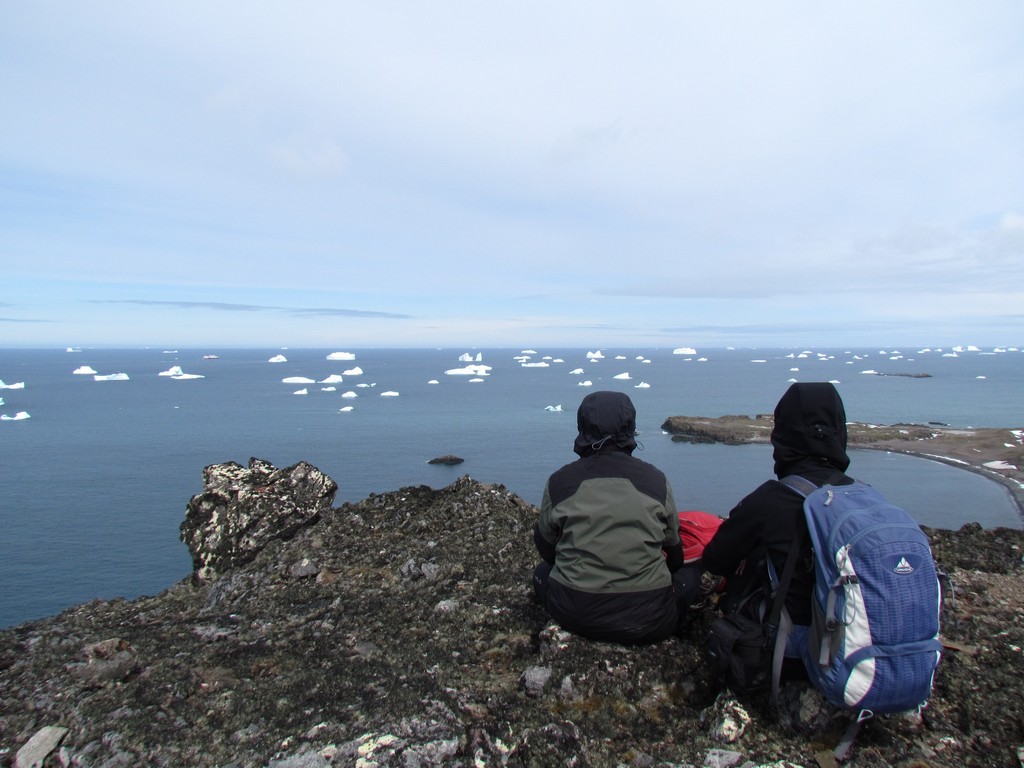 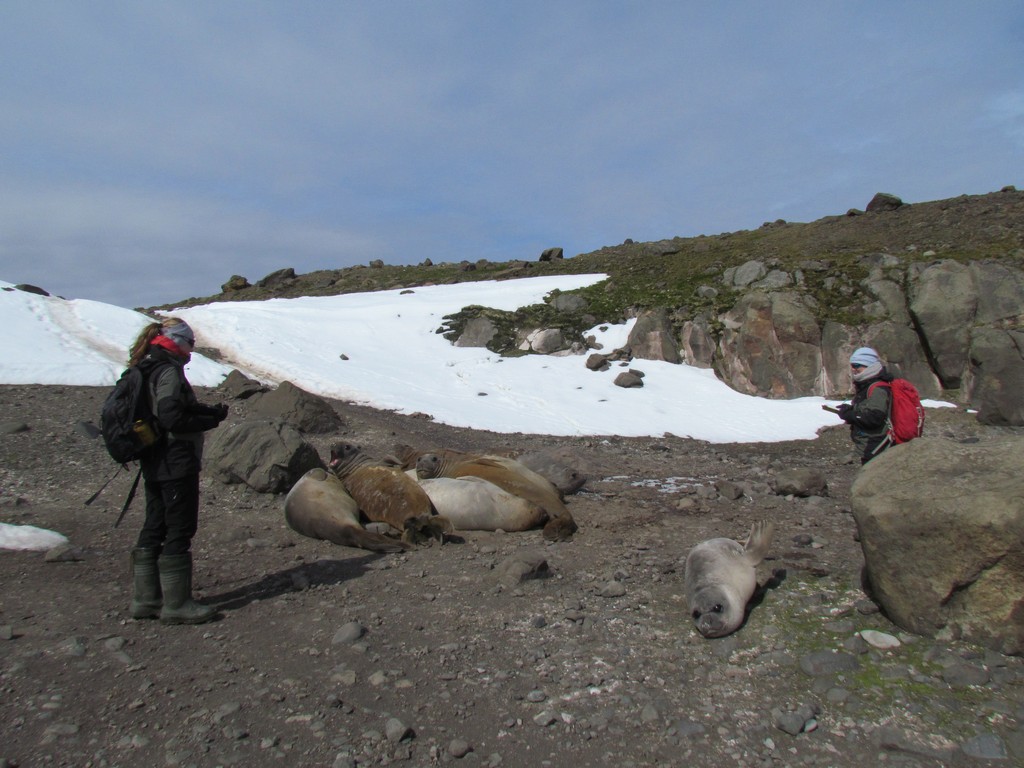