We’re still waiting for a serious Winter to come which is getting suspicious. So, by now we won’t be writing about skiing but you’re going to know the buildings of our station more. It’s not about the weather house this time.

The meteorological building called for short “Meteo” Building, is located about  half a way between the “Samolot” (main building) and the lighthouse. There is a computer which storage data sent from the automatic weather station which is settled behind the house. Peter, as IT Specialist, is responsible for the equipment and data archiving.

There is a small day room inside, a place of meetings and work, two single rooms, not very big kitchen and toilet, sports equipment room and library room with an additional bunk bed.

The whole house, as most of buildings in here, is wooden and very cosy. In Summer time there live and also work some scientists, in Winter no one actually stays there for longer. In contrast to other summer houses, which are closed beyond the season time, this one is used because of the sports equipment storage and library (as philologist I coudn’t just refuse to myself the pleasure of looking through and putting the books in the right order). It is also a nice place to work by oneself if someone needs it. The one disadvantage is the lack of daylight because of permanently closed windows as it is also the prevention from the snow and the wind (in Summer time, when somebody stays here takes care of closing the windows in case of bad weather conditions).

But the house has found itself one more adhibition. We decided to organize small cinema room in there and for the beginning we watched “The red tent” which is about the expedition of Umberto Nobile to the North Pole. Our little unformal movie has been called “Krabojad” (Crabeater seal) and we’re hoping to begin a new good season. 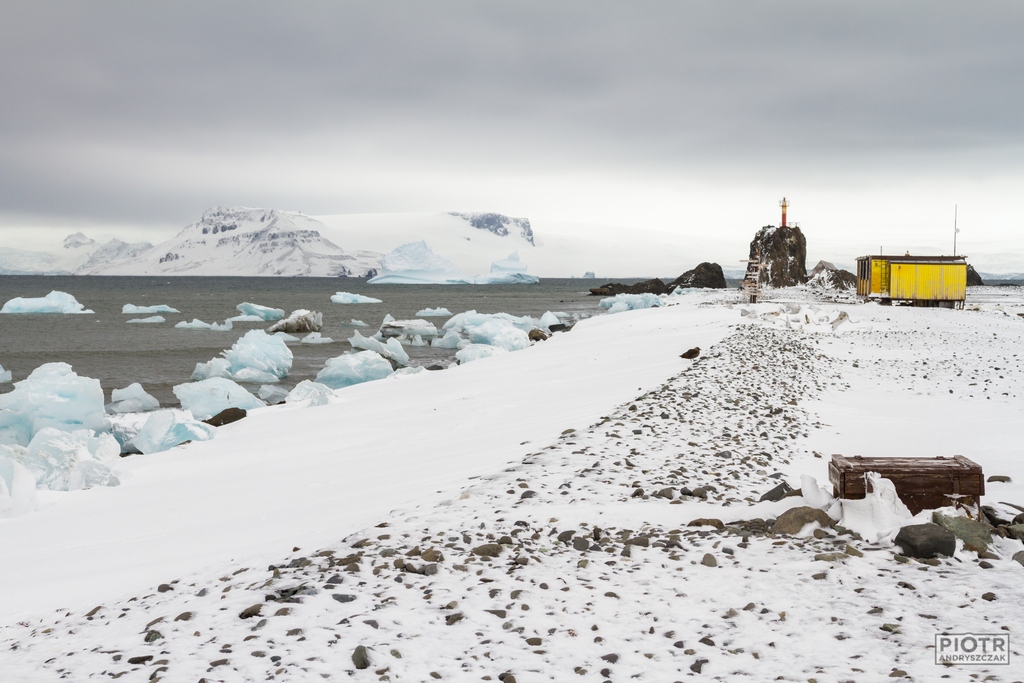 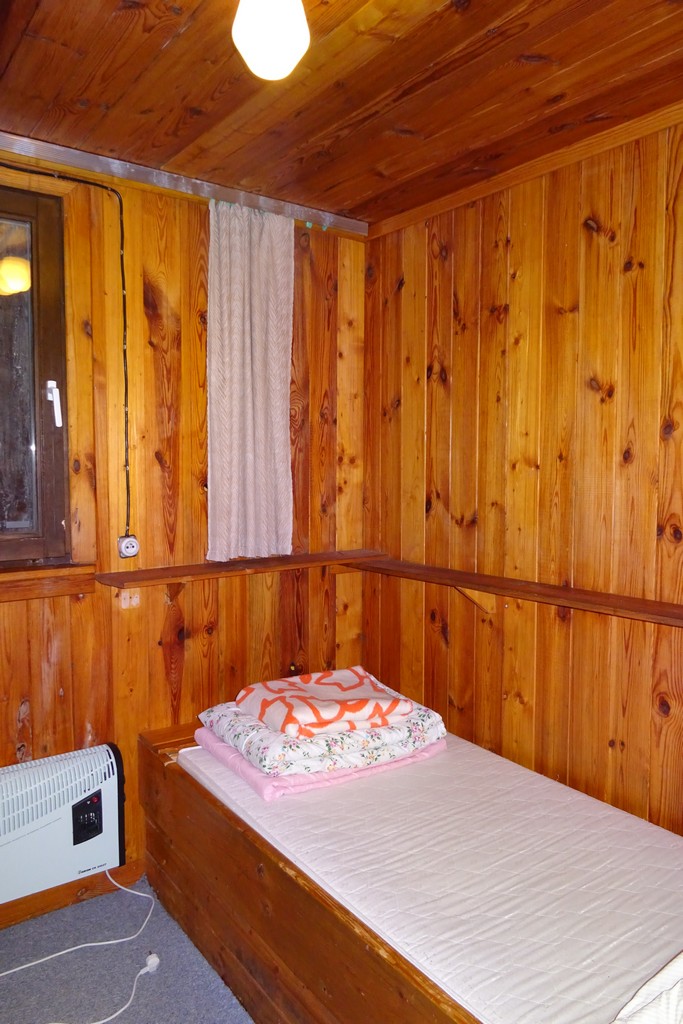 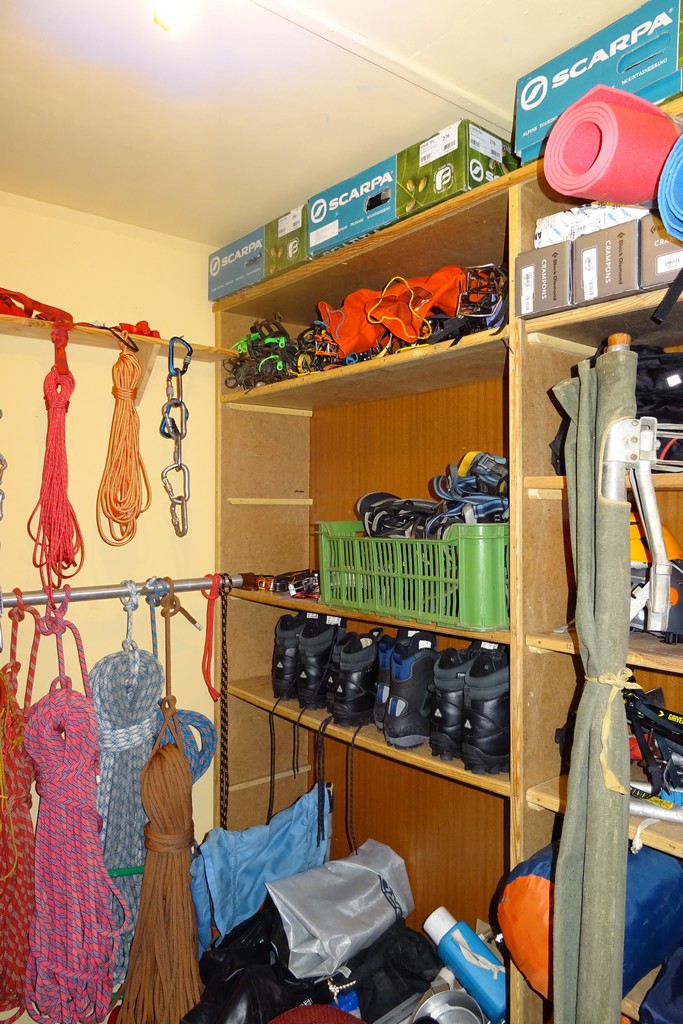 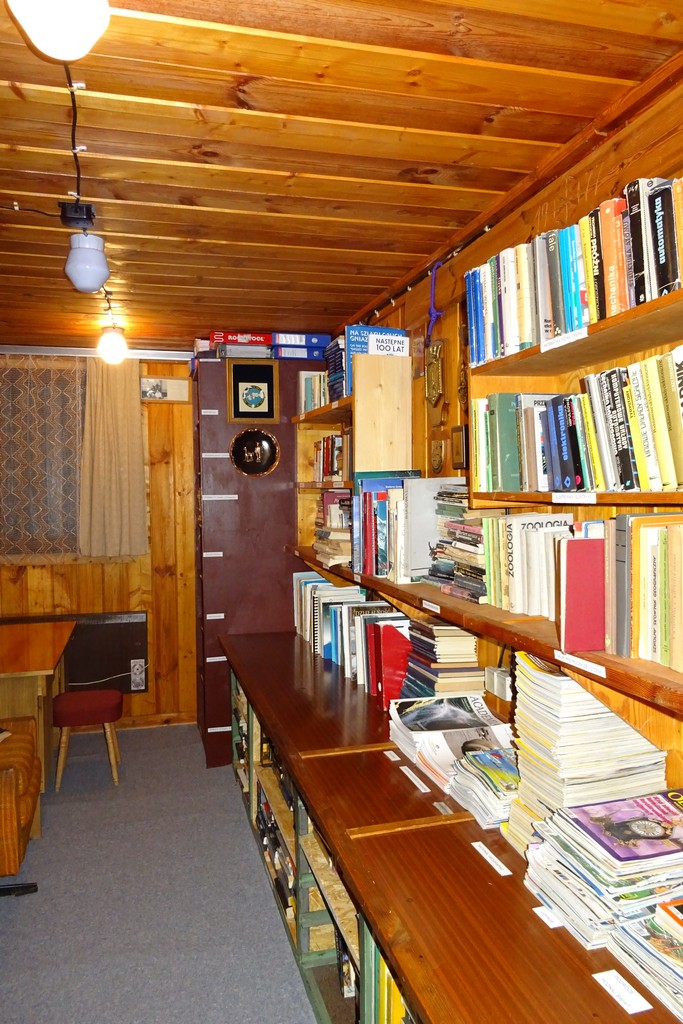 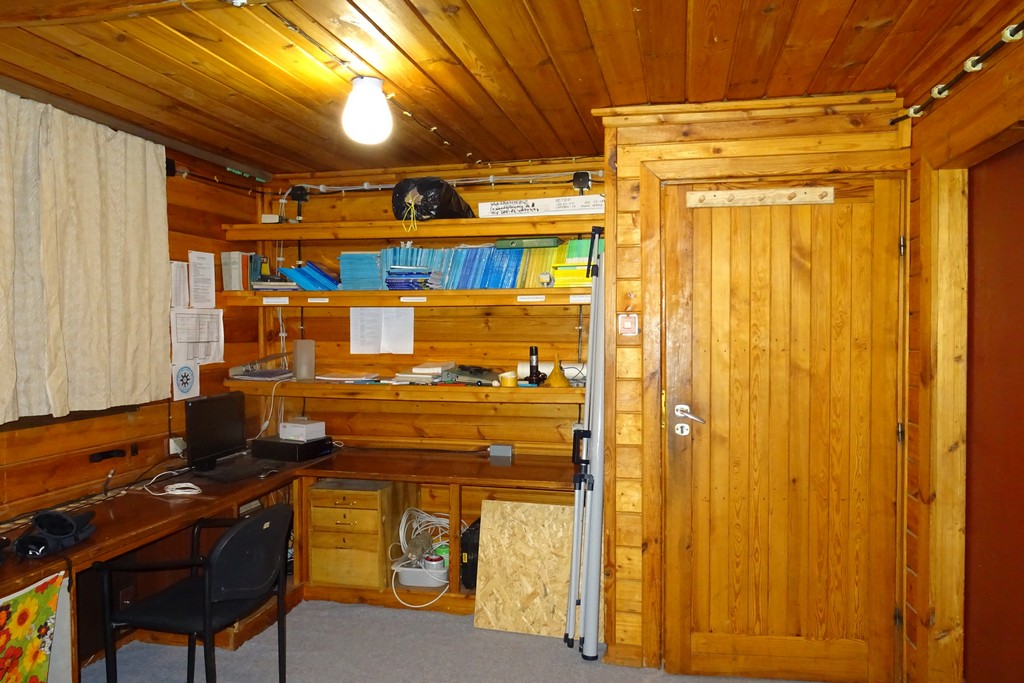 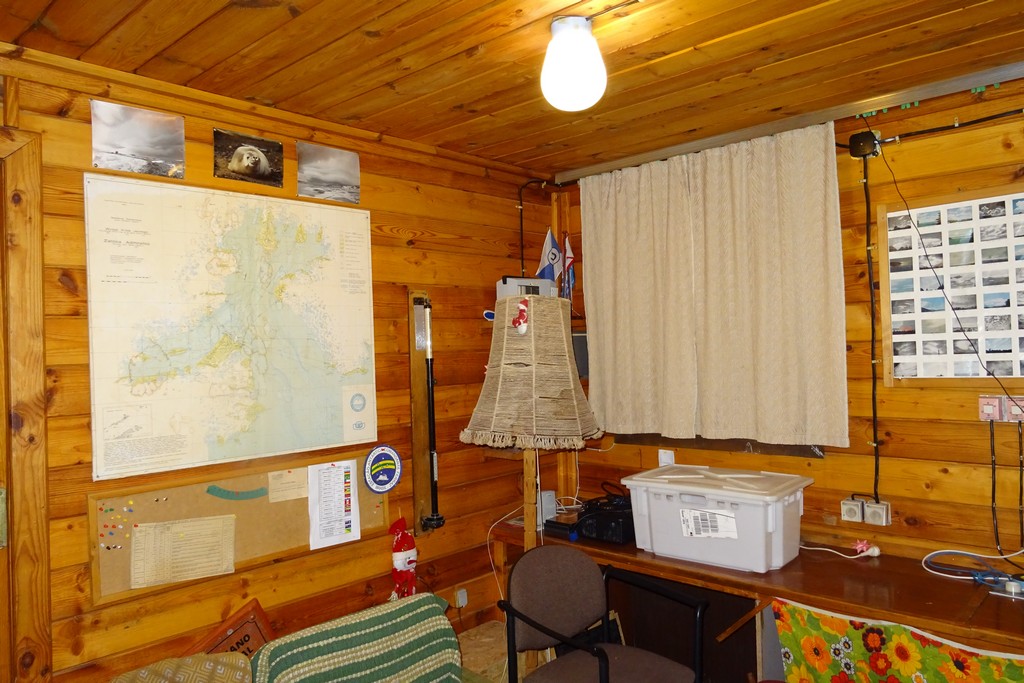 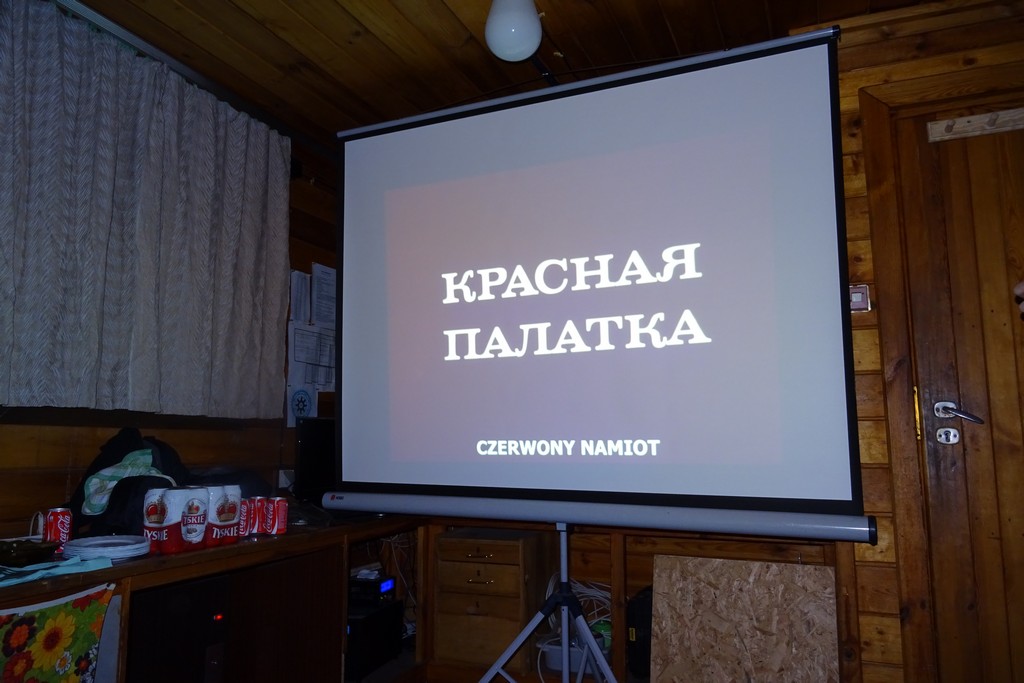