The history made its own circle and again, we landed at Lions Rump. But, of course, it wouldn’t be that unforgiving if we didn’t meet Ania, who is going to work there this season and with whom we spent the ship cruise over one year ago.

Ania is an amazing person – she can do something from nothing (a kind of female MacGyver), she has visited half the globe, at the same time infecting with unbridled optimism and she is also a happy owner of Mongolian yurt in the Suwalki region. When she is asked about her job, she just answers: “Well, I work in NGO (Non-Government Organization)”.

We were sailing on Polar Pioneer together, we were admiring the dolphins, we were struggling with the seasickness a then, in Antarctica, just between Lions Rump and Arctowski we were sending each other messages through the satellite InReach communicator.

On 27th February we sailed to Lions Rump, and Ania said it was “the Lajons day” and in march we were able to bring them to the Station in order to spend the Easter with us. 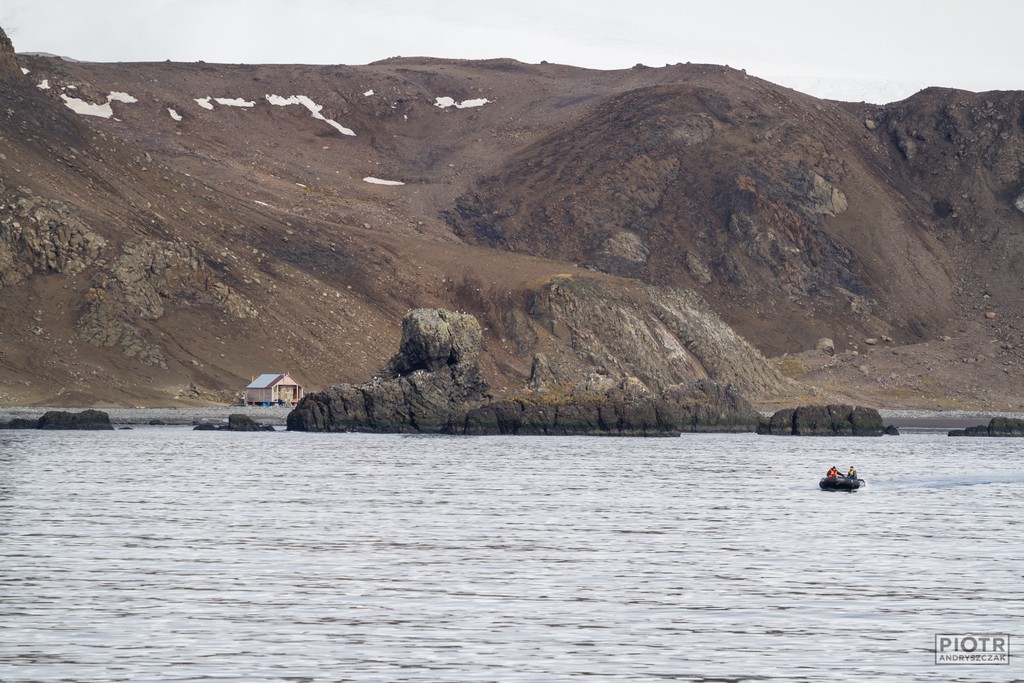 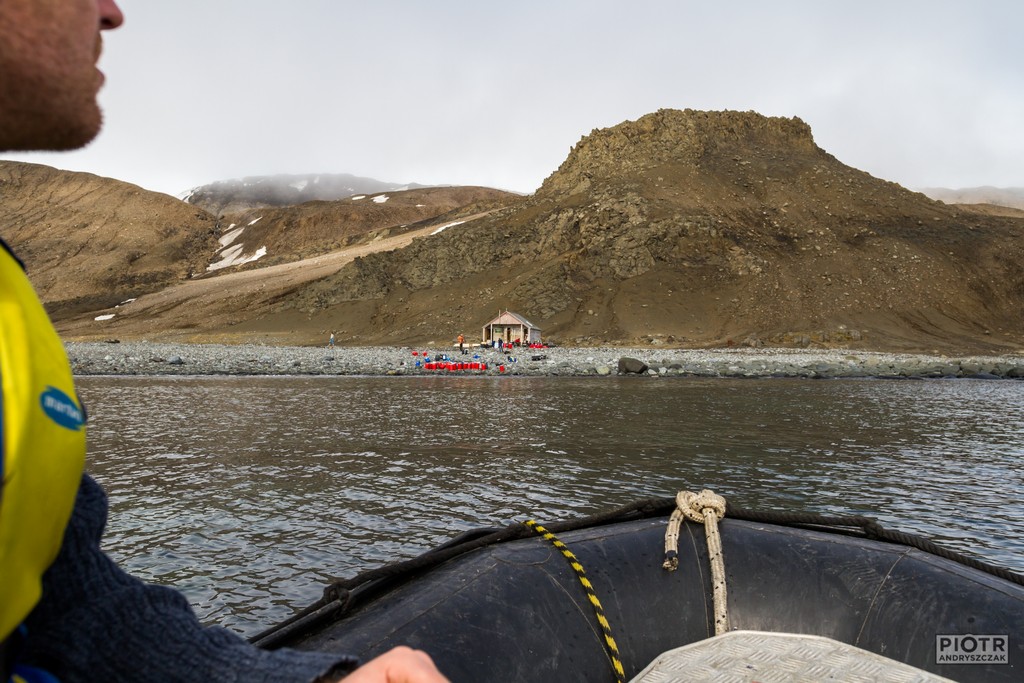 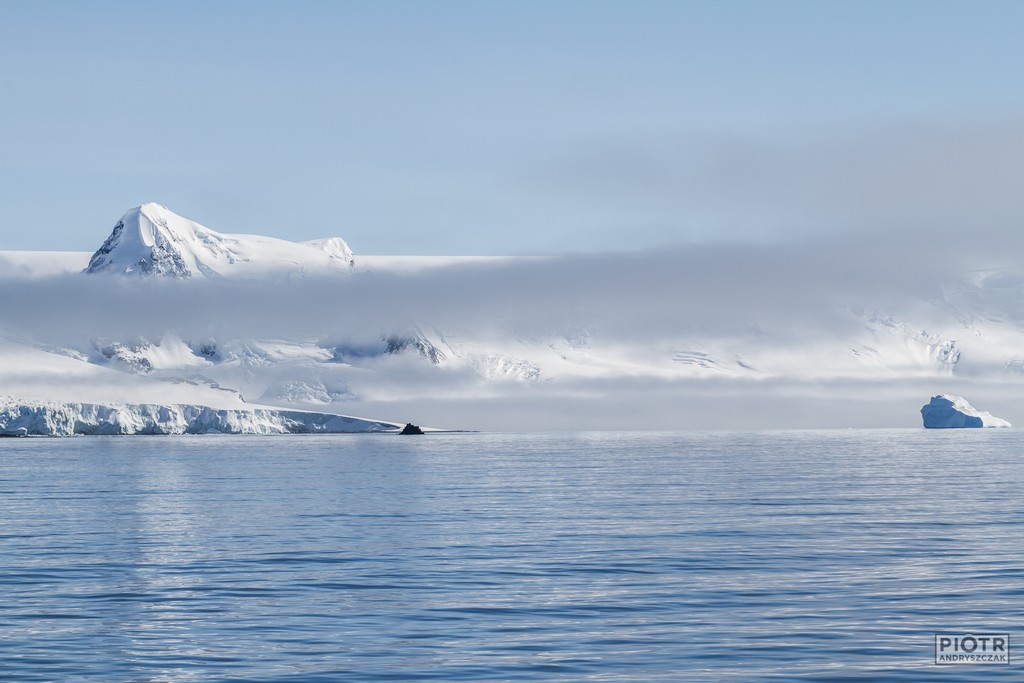 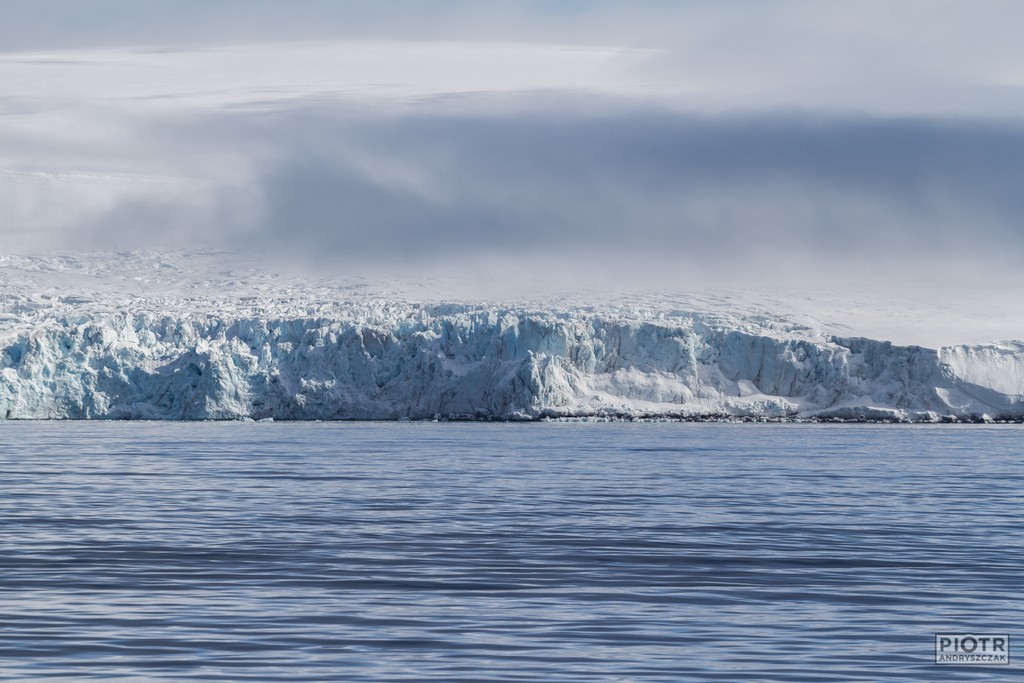 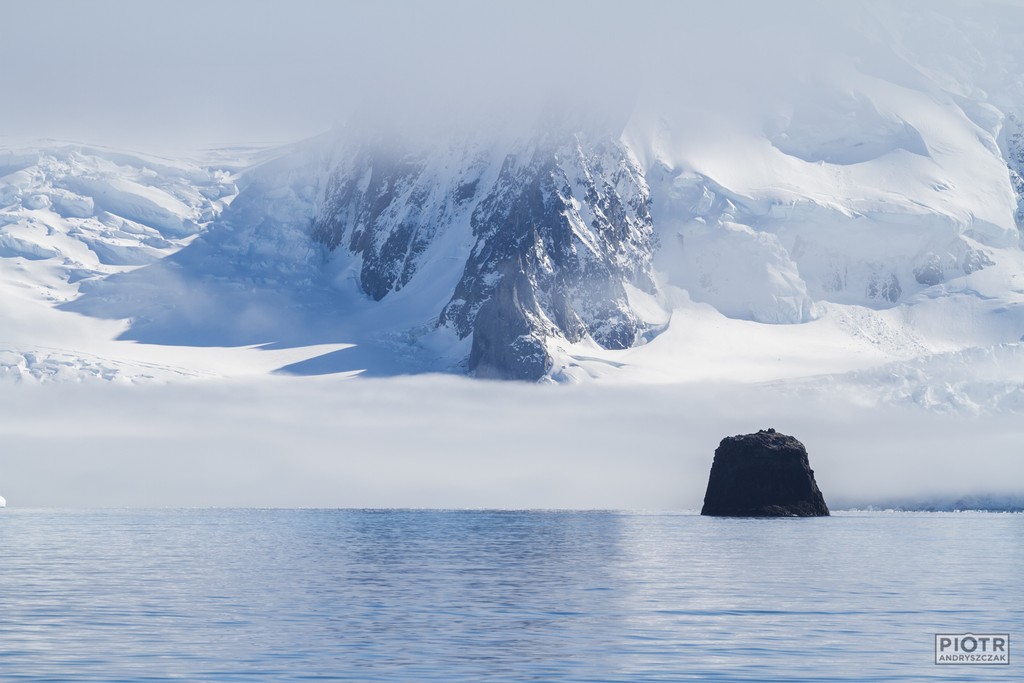 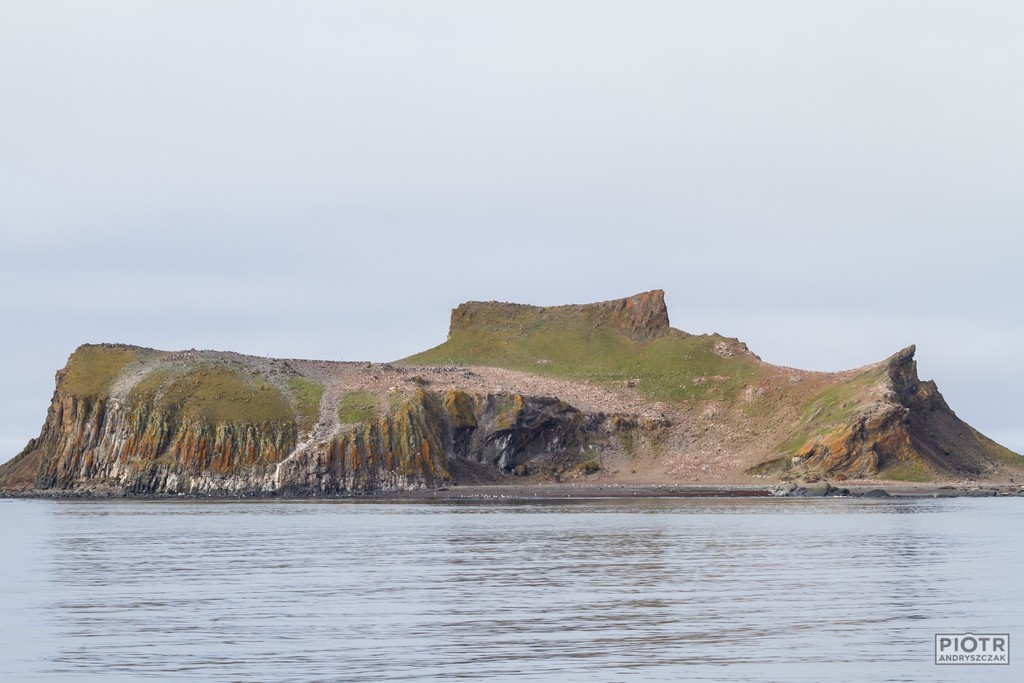 We were saying Goodbye with sadness but we knew that no matter what we will meet again. It was supposed to be in Poland but it happed earlier, in Antarctica because Ania has come for Summer, this time together with Julia as the mammals’ and birds’ observers for 5 months.

The storm has made her really tired as she was that person who was sending us messages desperately while the ship was tossing in the Admiralty Bay. But in life there are no accidents – if the weather was fine, the Polar Pioneer would sail to Lions Rump and we could meet one another in several months. Meanwhile, we spent some more days at Arctowski recalling the story from the previous year and then, we got onto the ship and we unloaded it. This time without PTS and digger-loader.

On 29th October, in the morning the ship sailed in the Admiralty Bay and at about 9 a.m we were at Lions Rump already. The weather was wonderful, King George Bay was flowing a bit and there were some pinnipeds, lazily, yawning and scratching their bellies. One year ago, there was a race against time here, Zodiac was casting on the water, snow was falling, and the shore was clinged by the tight ice stick. 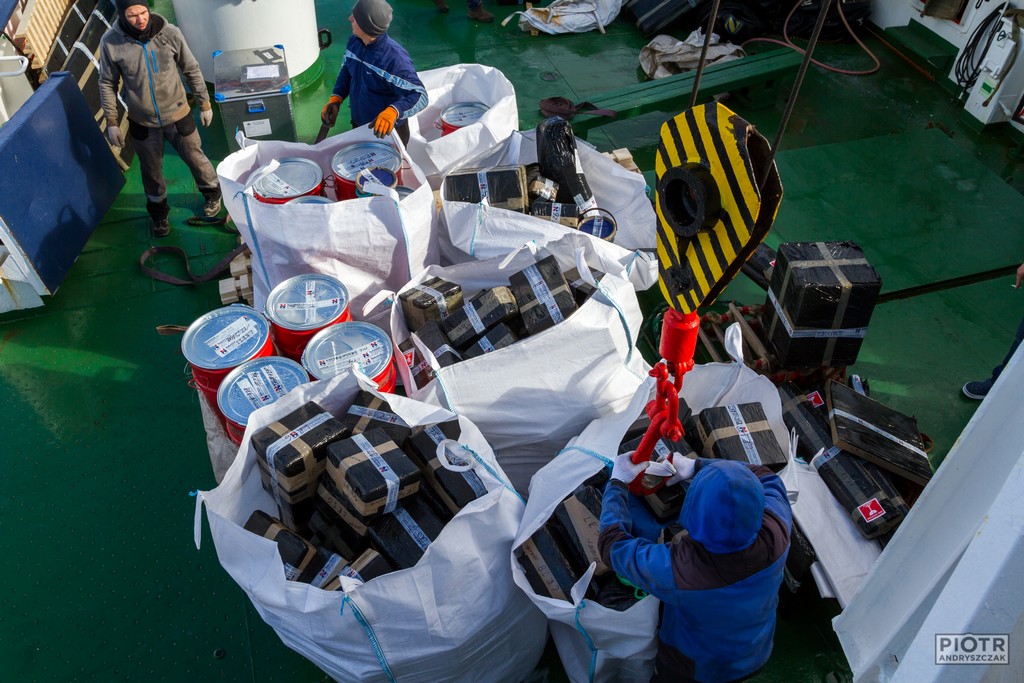 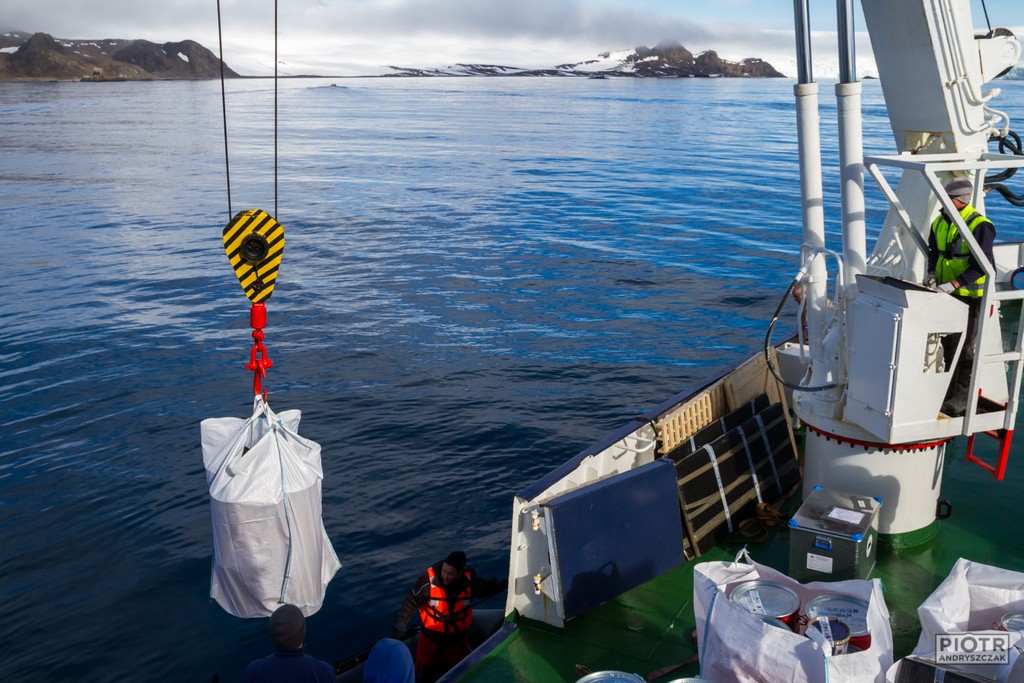 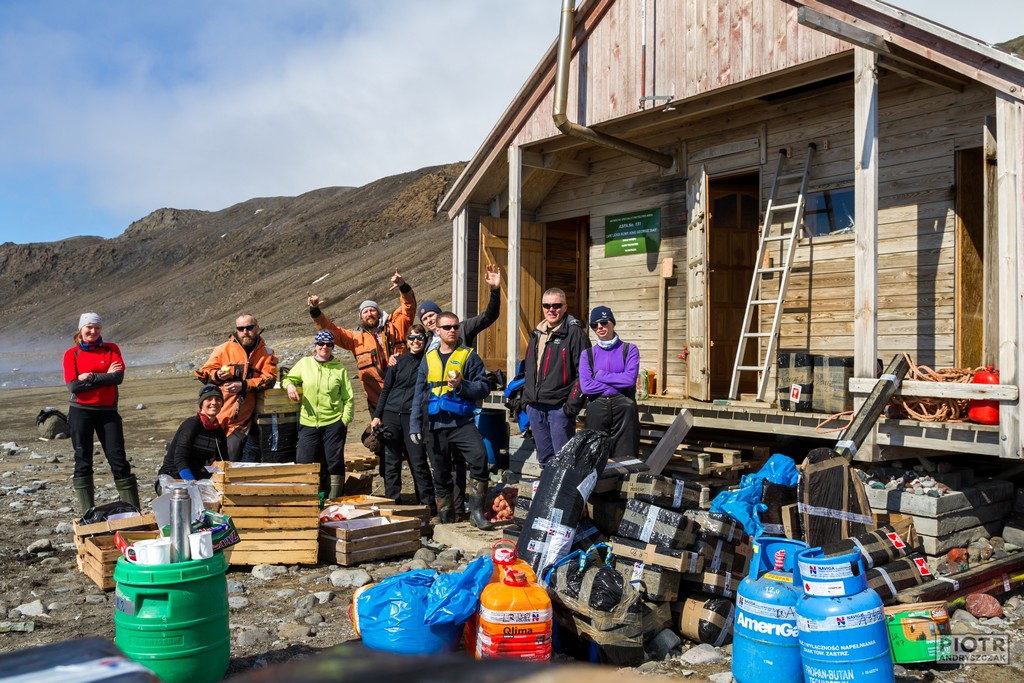 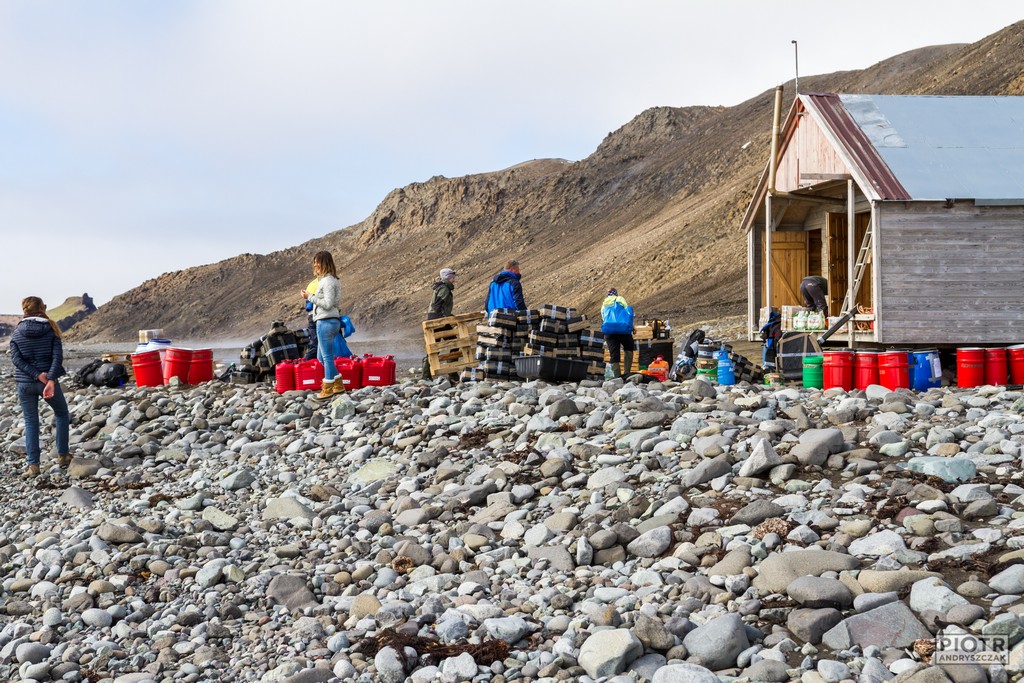 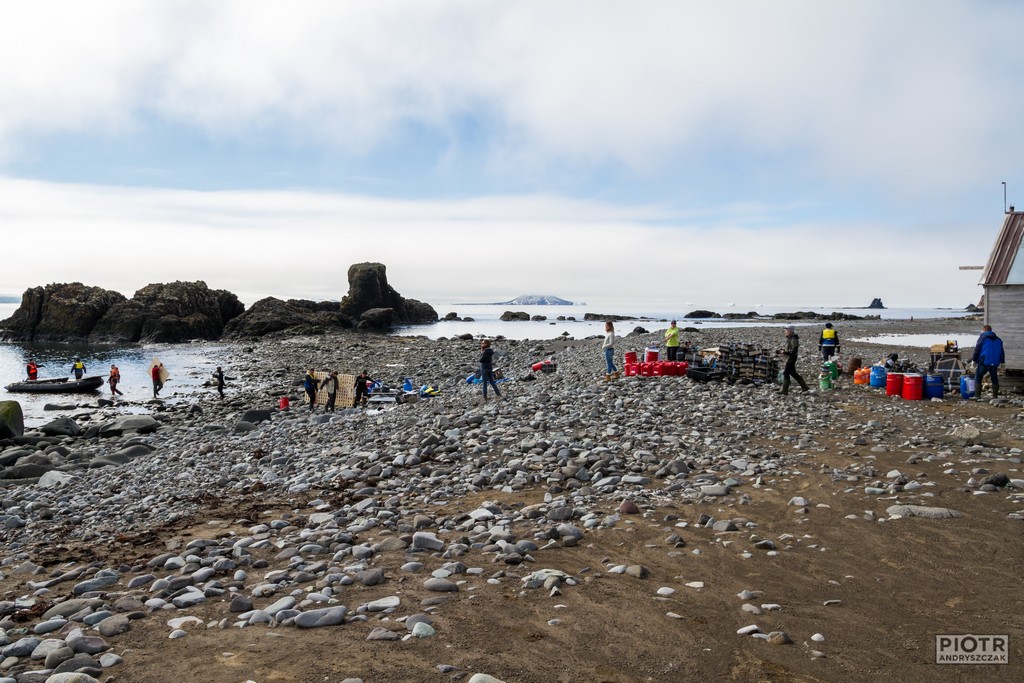 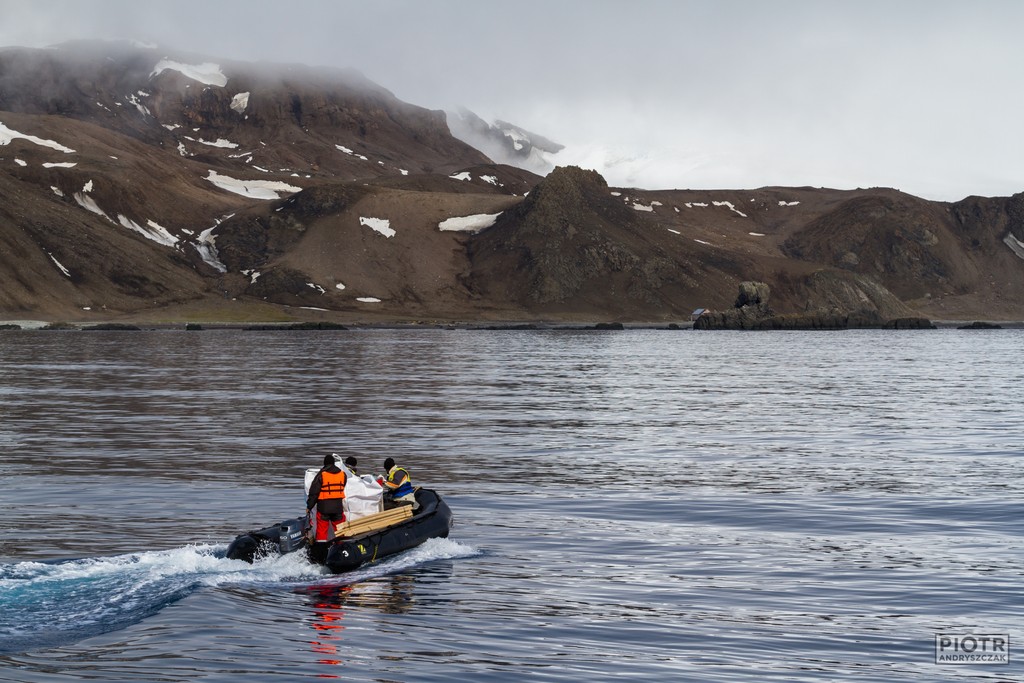 It went smoothly – some people were on board and packed the parcels and barrels for big bags that using the ship’s crane was transferred to the zodiac. And on the shore there worked the rest of the group, which was picking up the load and carry it to the cabin so then the girls could unpack all packages calmly. The less work was on the ship, the more people were going down to the shore until the entire 40 people – expedition stood on the Lions Rump finally. We dreamed it so and we did it. Beautiful end of the Antarctic adventure.

Taking the advantage of the short break, I went for a walk. The Sun was shining strongly, the ground was warm and it was steaming. And even without a second thought I lay down next to the group of elephant seals kids, which only for a moment expressed slight surprise and then they recognized it as the natural state of things. The paradise state right before the extile.

A few memorable photos, exchanging hugs and Zodiac drops another person to the ship. We don’t say “Goodbye” but we say “See You”. We don’t hurry, we have time left and the Sun as the rare visitor spoils us strongly. We go back to Arctowski for a moment in order to drive three more people who sailed with us to the Lions Rump.

Last look at the Station, which has been our home for over the year. We take deeper breath and we close this stage. The 40th expedition ends officially. The story and the new challenges begin. We sail to The Falkland Islands, which will be a memorable stop on the way back home.