Some of our friends hearing ”40 days’ cruise” reacted just spontaneous and usually in a negative way – why not by plane to Argentina? And then just a couple of days by ship?

Well, we swore to ourselves that marine expedition would be (who knows) just one of that kind that we are going to experience so I think…it’s worth. And all the others participants also chose sea cruise so we thought it might be a good idea to get to know each other more if we are really going to spend almost a year under one roof. So we decided to continue the integration once started in Gdynia so happily.

Of course, seasickness was really scary for us but I think, the emotions connected with passing the equator and watching the sky at night turned out to be ultimately encouraging. And finally – these 40 days, in which you just could think and wonder, relax and pull away the everyday life concerns were a huge blessing for us that, probably, isn’t going to repeat itself so quickly. 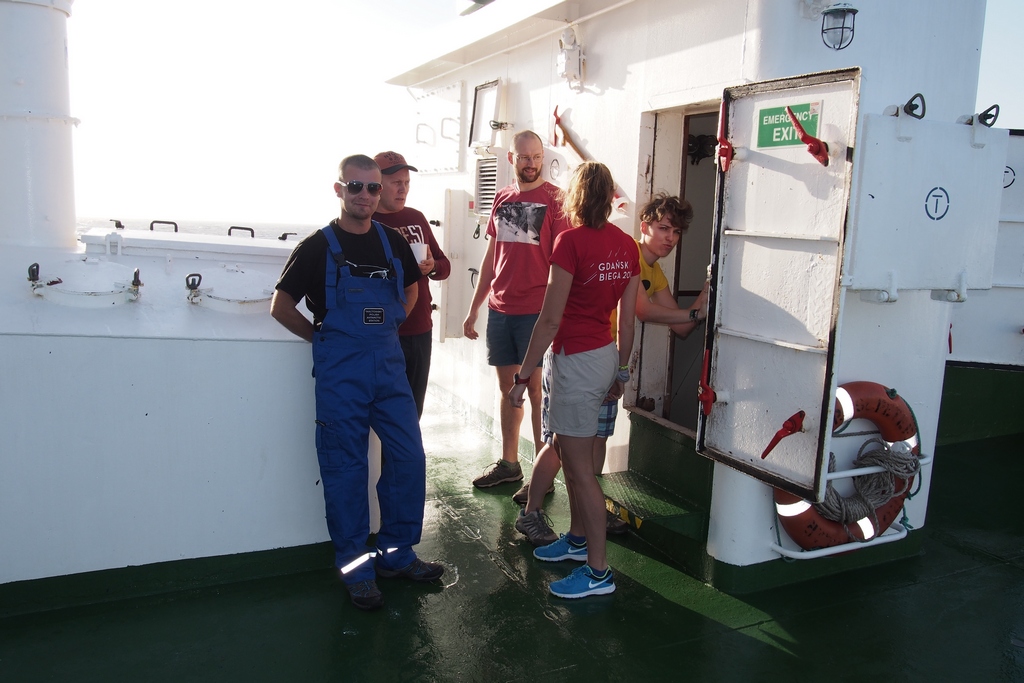 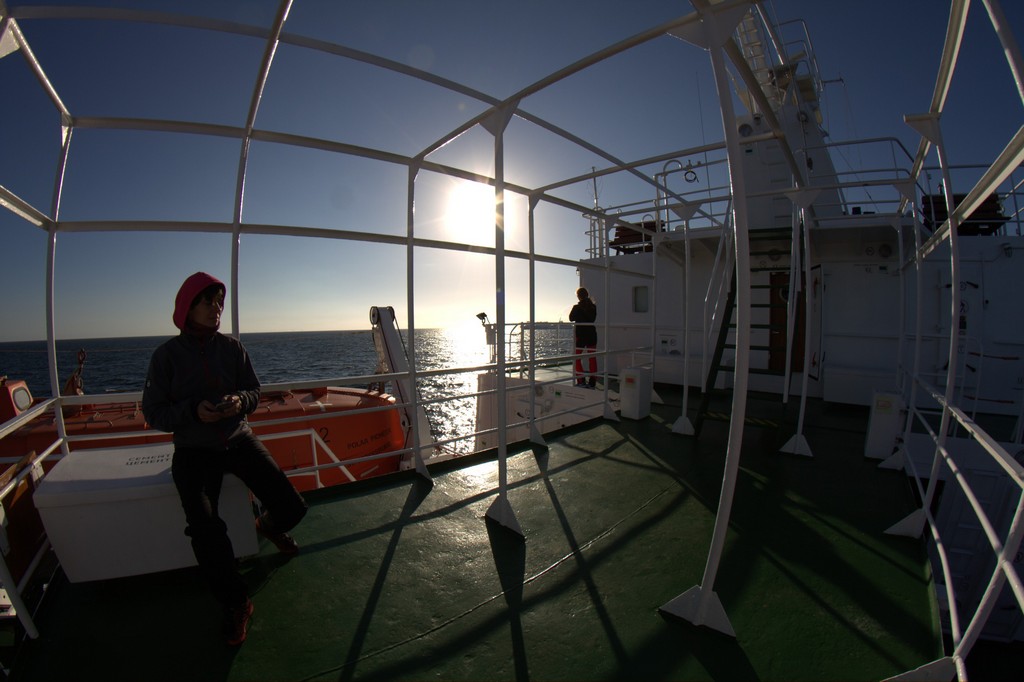 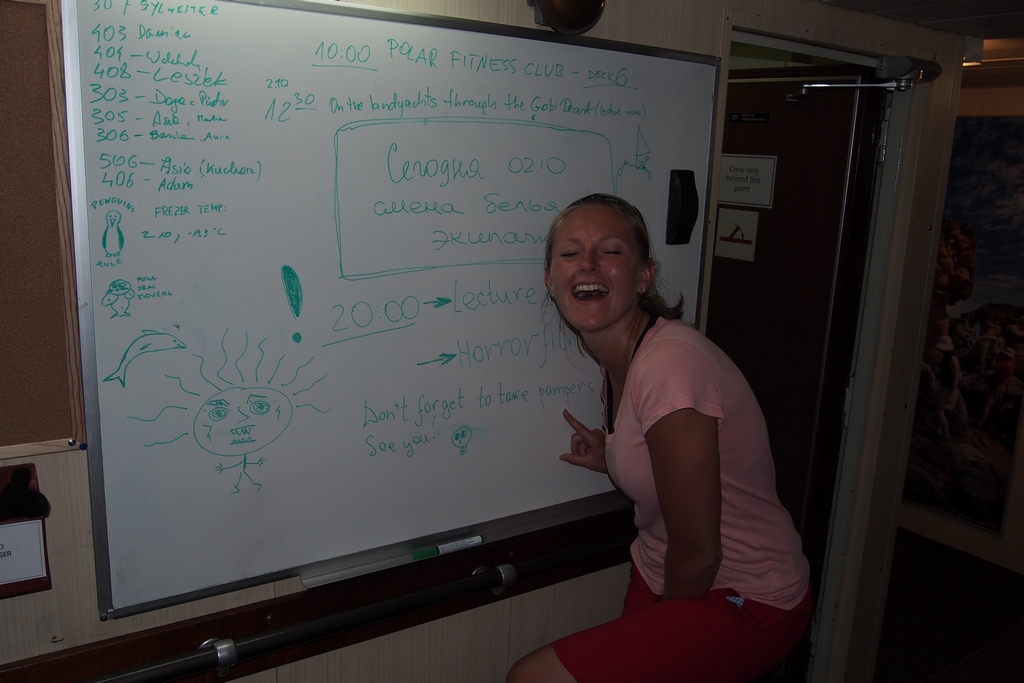 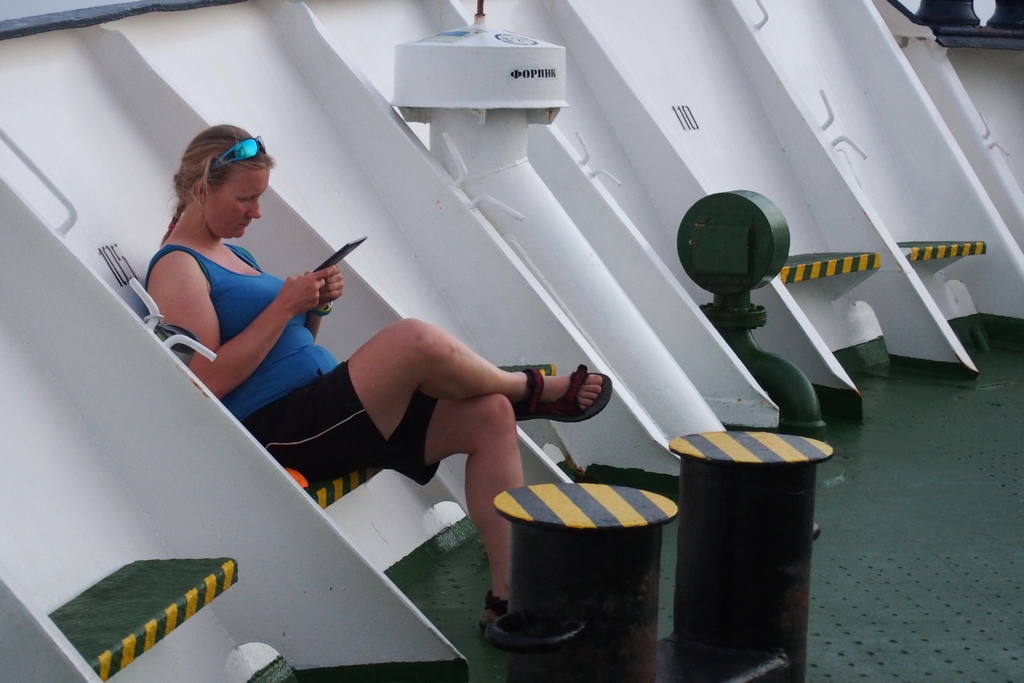 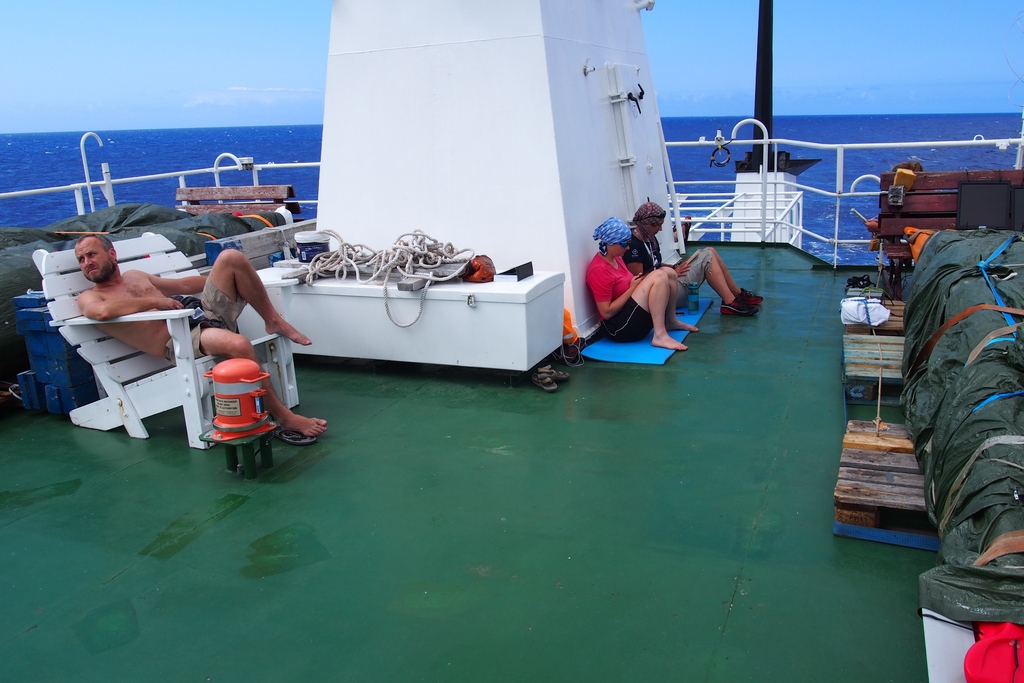 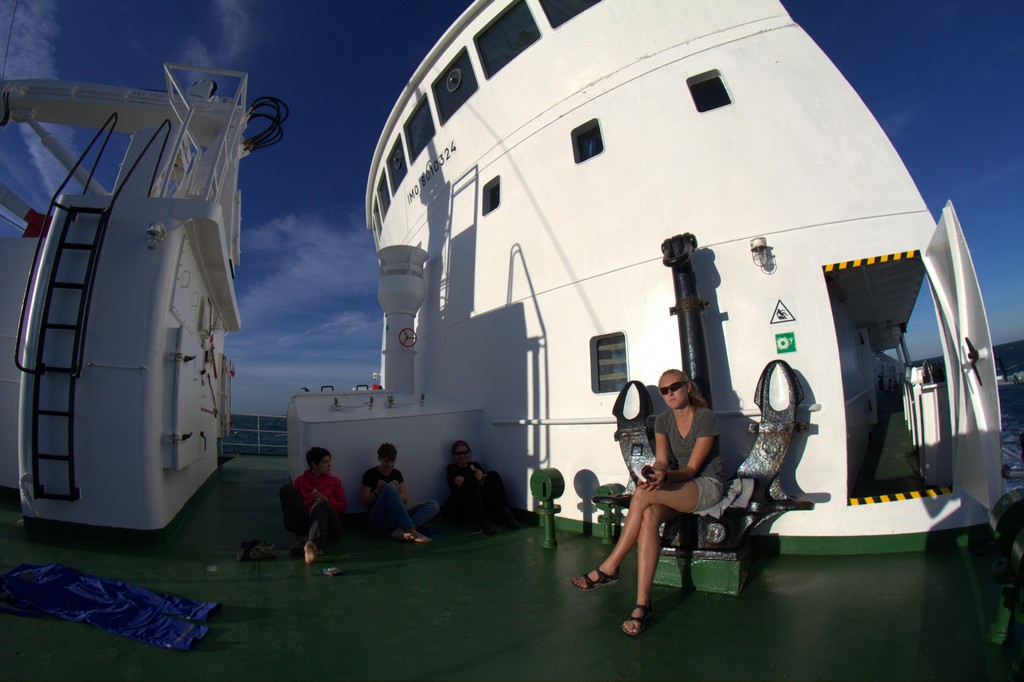 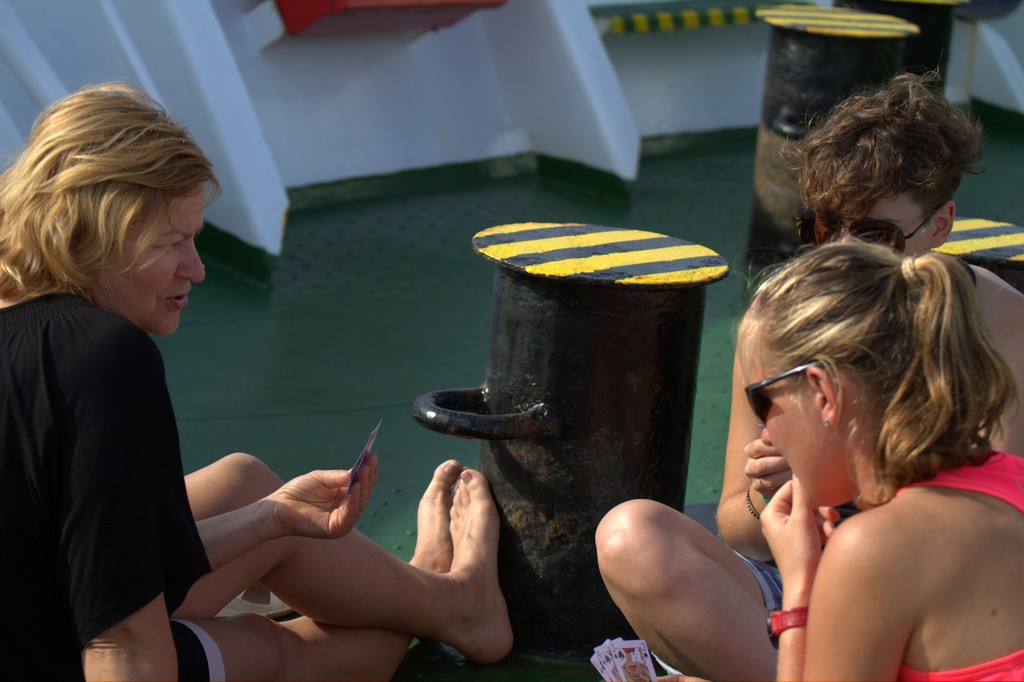 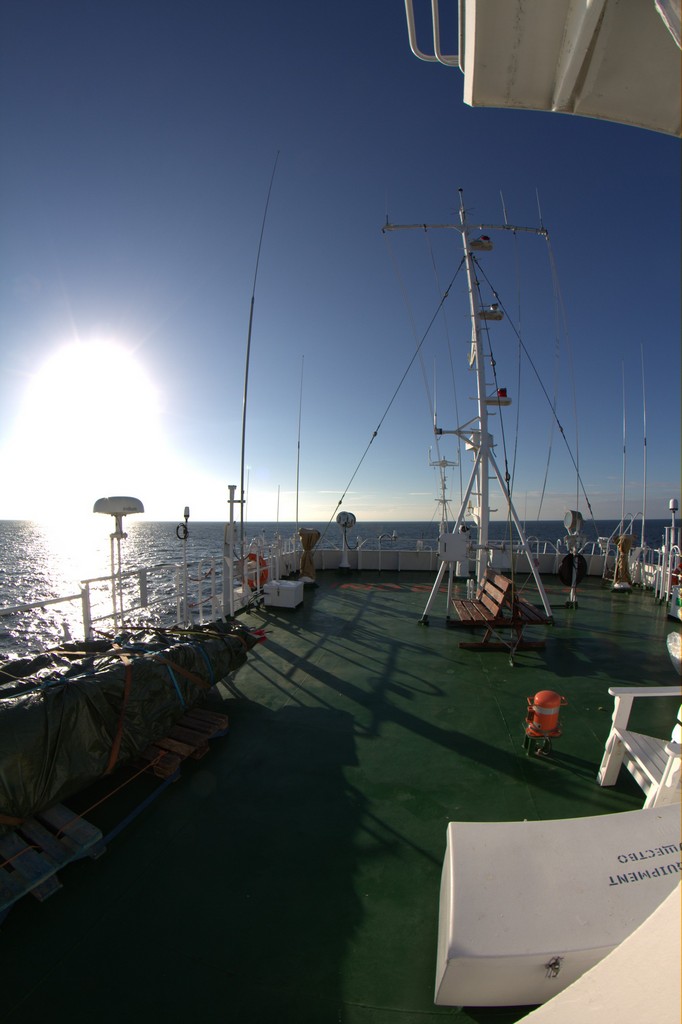 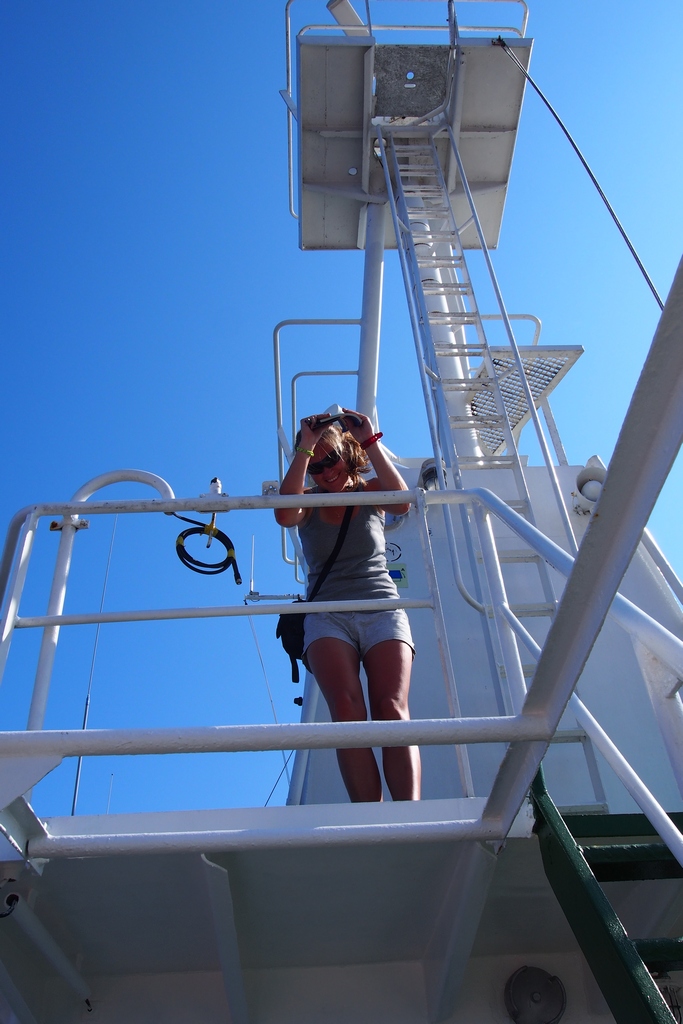 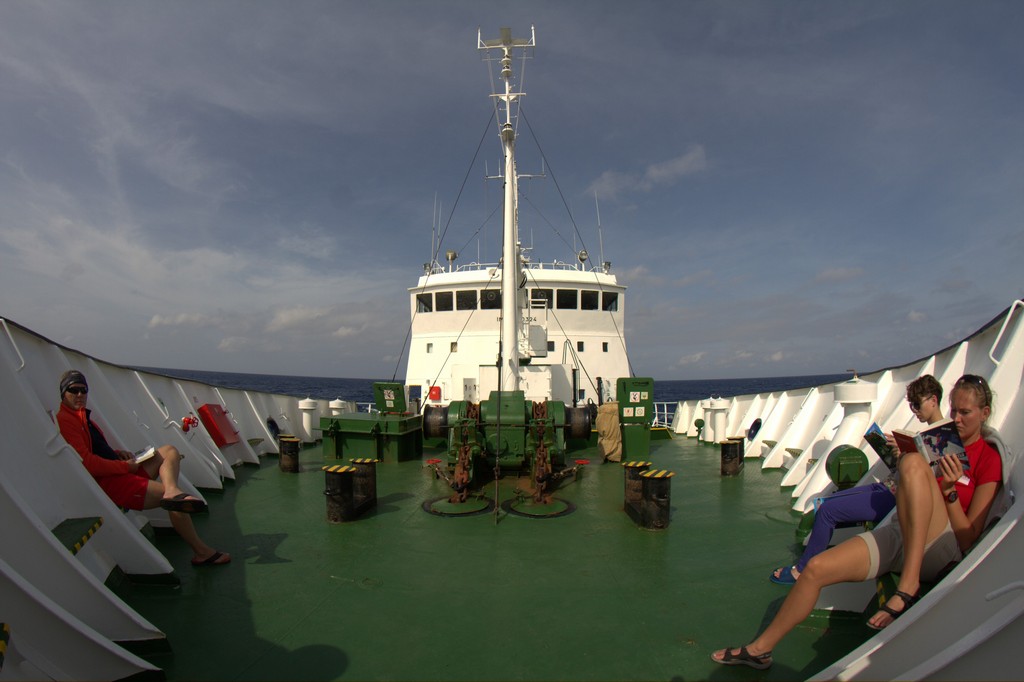 We made our daily routine fast. The starting point was mealtime. We called it “paśnik”. The breakfast at 7.30, lunch at 11:30, dessert at 3:30 and dinner at 7.30 p.m. We were watching some films with the crew in the evenings and during daylight we, usually right after the lunch, we organized photo slide shows from different parts of the world, for example: from Spitsbergen, Polish and Slovak Tatra Mountains, Utah in the USA, of Chernobyl, Mongolia or The Bajkal.

For me, the most amazing part was Ania’s presentation about her participation in two parts of very unusual expedition following Kazimierz Nowak – the polish traveller. He drove through the black continent by…bike (you can read more about that here). I remember my dad admiring him and talking about him so enthusiastically. So, we are really happy that we could hear from Ania about the expedition in reality. There was so much of spare time so everyone tried to do something – sleeping, reading books, knitting, solving crosswords and sun tanning, of course. Watching whales was amazing, as well. They were gorgeous every night and day.

Marta’s birthday was a really nice thing. It was on 7th October (she is lucky because she is going to celebrate again with us next year – at the station). For this occasion boys prepared a kind of exercising wire figure as present (why exercising – you will know that later), and there was even a cake made by cook. 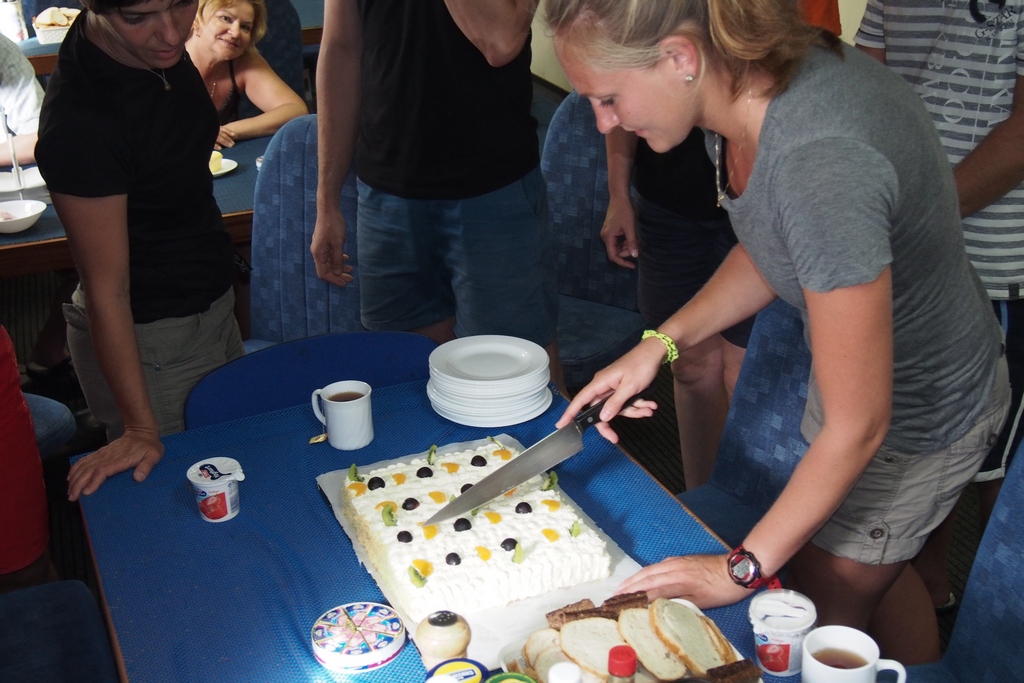 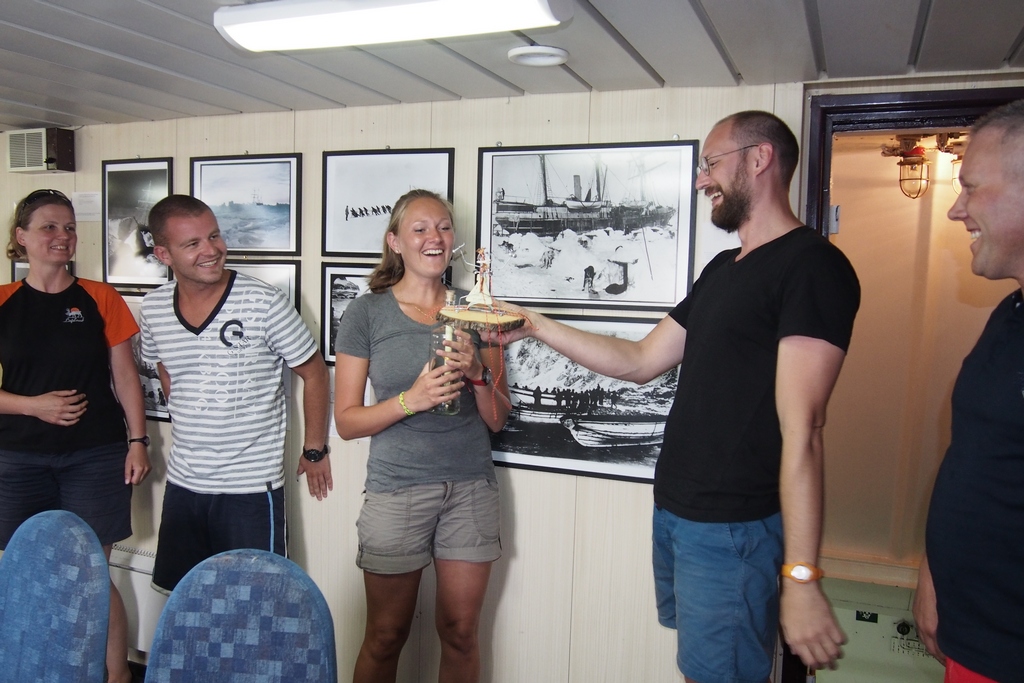 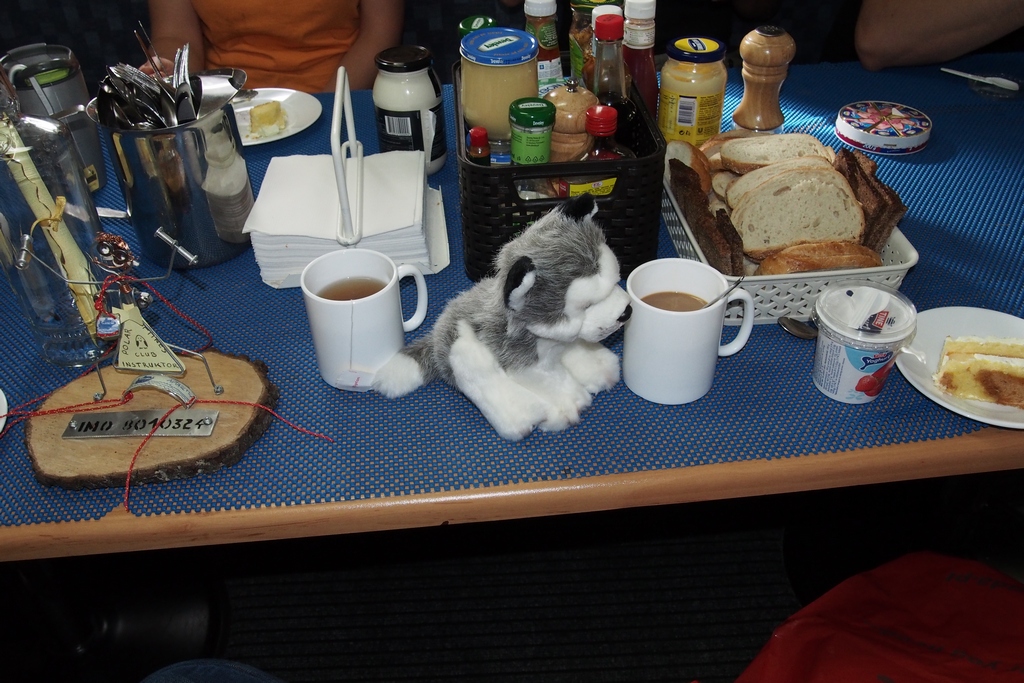 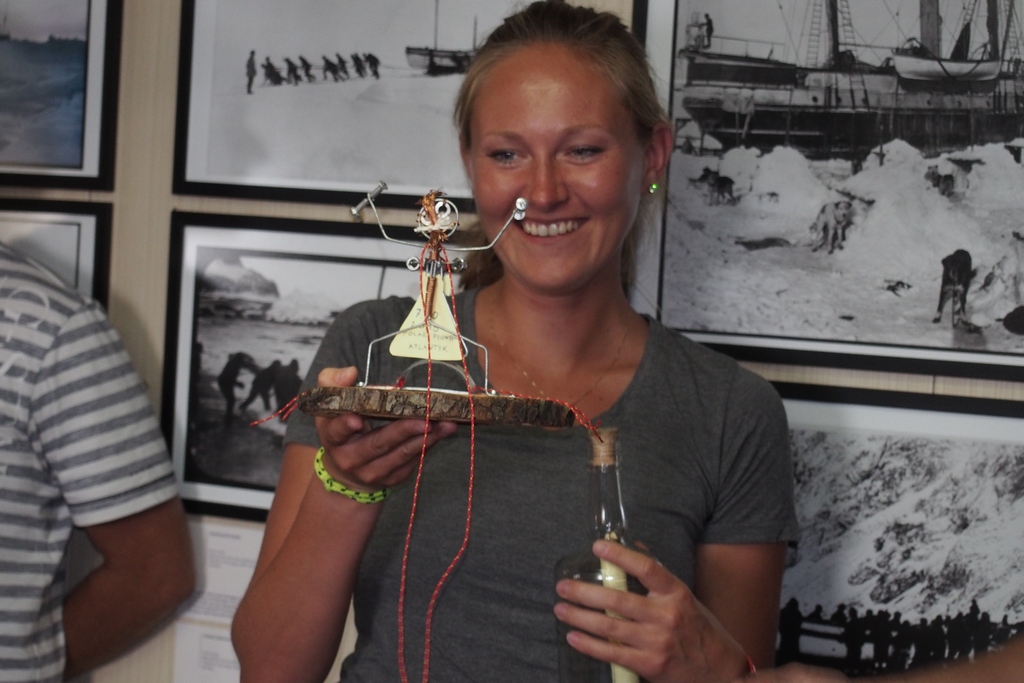 Link to the movie 😉