It’s hard to say how far the nearest bakery is, but it actually doesn’t change the fact that we  cannot expect hot rolls to be delivered. That’s why we make them by ourselves.

From the same beginning you ask us where do we take the rolls from ? So frozen bread have come with us by the Polar Pioneer here and it is kept in the freezer with the temperature of minus 20 C. We use it sometimes but, of course, fresh bread tastes better.

In the kitchen there are two machines for baking the bread so mainly thanks to them we’ve got fresh bread. In Summer time when so many people were here (about 30 people) the machines were on almost all the time. If we didn’t have the bread, we could use frozen ones.

Currently, there are only 8 people in the Station so the need is smaller and the machines are not used that often. As we have more time now, we eat sourdough bread (that one from machine is leaven), which we bake during our duty time. We make it from rye flour and Peter had bought the dried sourdough in Poland just before the expedition. We’ve just had to activate it, feed it regularly and take care of it not to addle (we keep it in fridge).

I remember our last wintering in Spitsbergen when Peter prepared the recipe for bread for the whole crew from Arctowski because some of them had the problems with making it and it wasn’t always as it was supposed to be. And now we’re here and we also bake the bread here although it’s different recipe.

So far, nobody has made homemade rolls so we have to use those frozen ones but… there has appeared one more delicacy… It’s called Obwarzanek Krakowski! As the native Cracovian Peter took the thing in his own hands and prepared it by the traditional receipe. The first and the second time were not so good and they weren’t ideal but the third time he made it so perfect that we were eating them jauntily during our duty time. So now, all the Bagatela’s pretzels and Krakowskie Obwarzanki (no, no it’s not the same) stuck far behind. 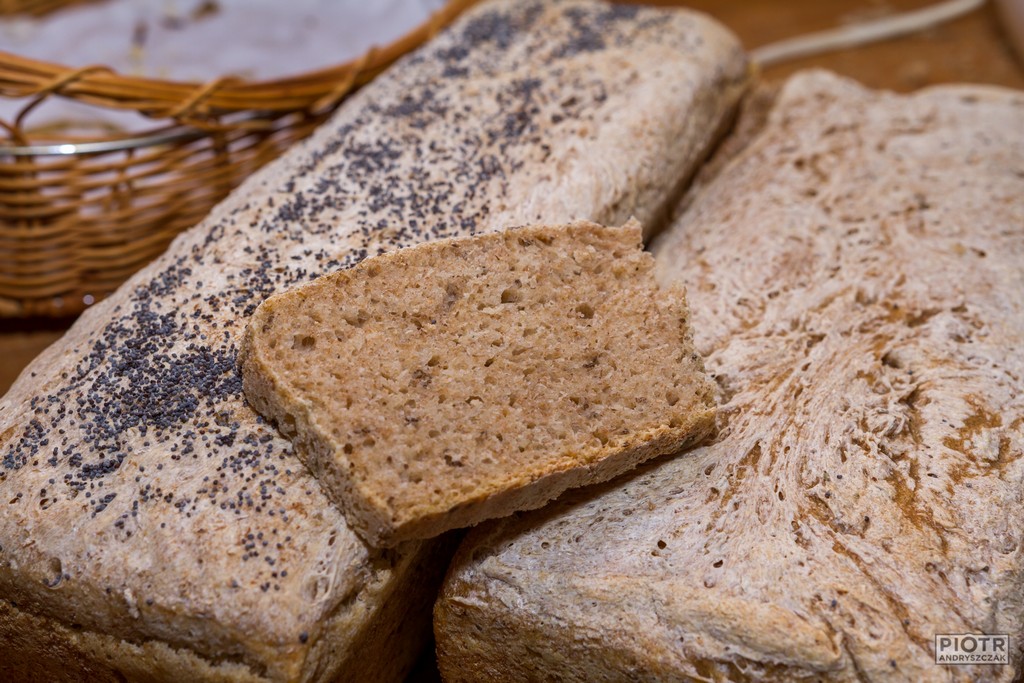 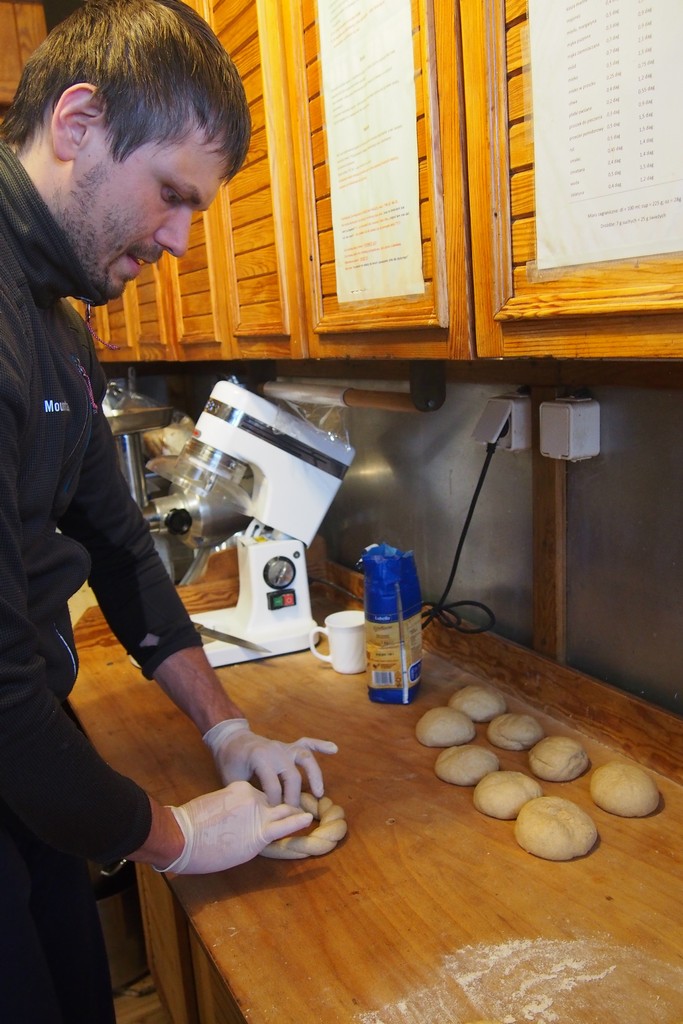 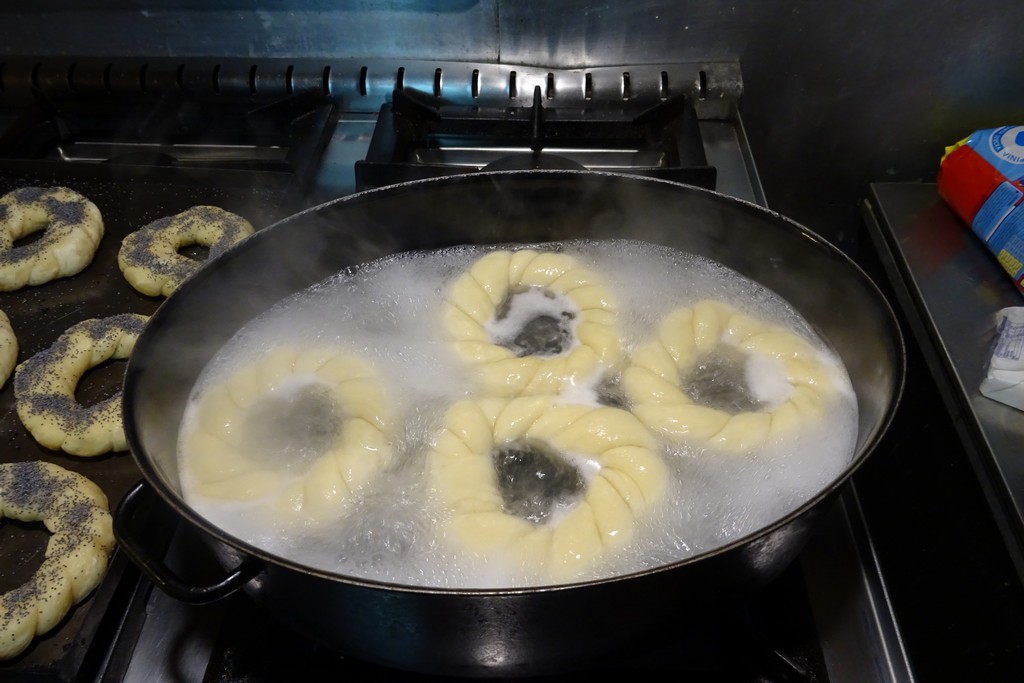 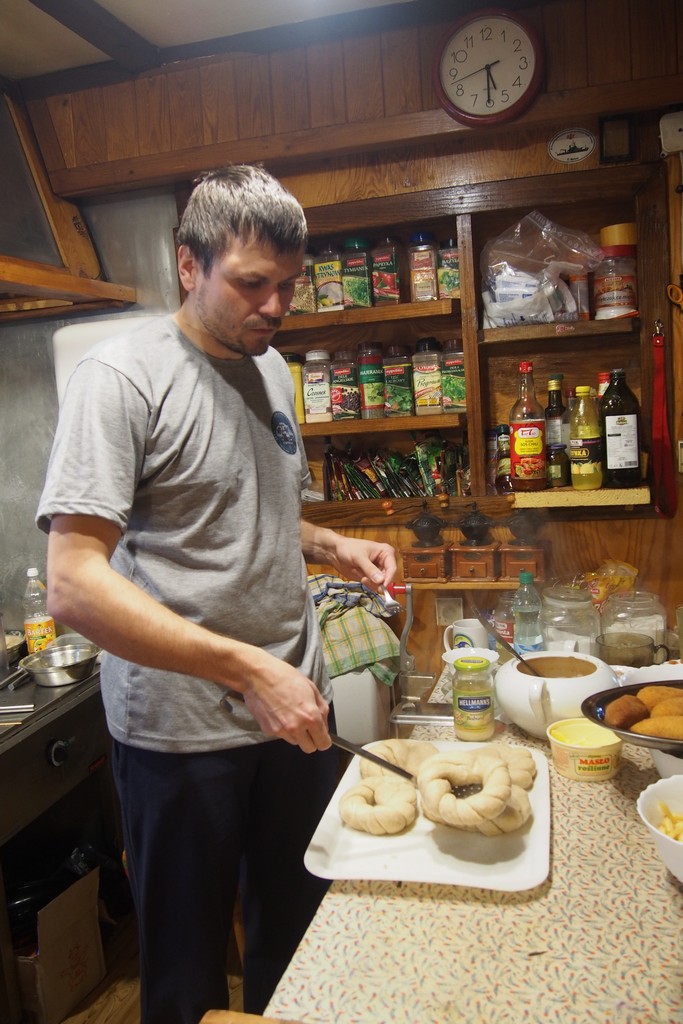 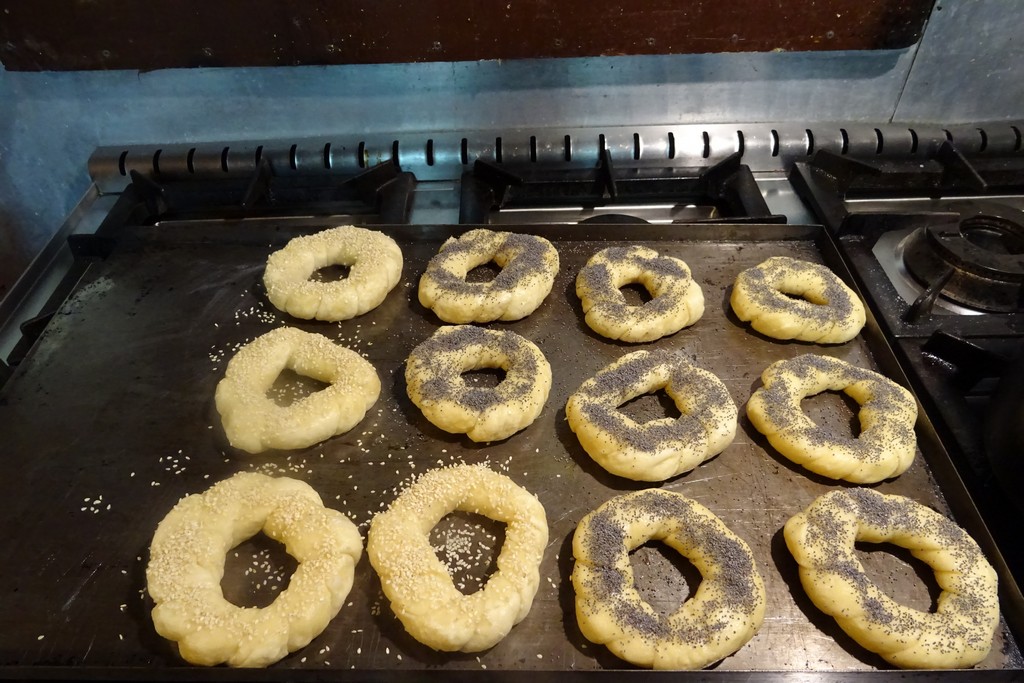 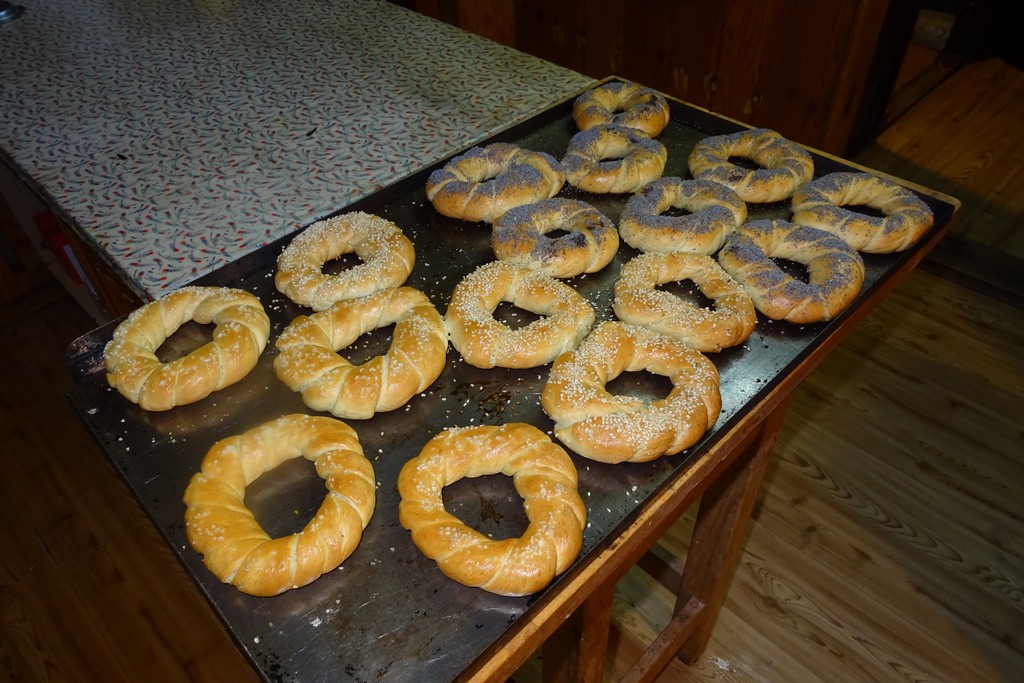