In spite of all appearances, in the summer, in the remote Antarctica, the clock also can accelerate and we didn’t even watch back, and now the time for carnival has come where there is a lot of fun and even better food.

Last Saturday there came out a loose proposition of spontaneous carnival party which passed our expectations – almost everyone was dressed and its creativity didn’t have any borders. The mood was truly exhilarating, and in the evening came out this pretty decent dance, which ended approx. 2:00 (yes, I know it’s possible for a longer partying, but as a man thinks that the next day is the only day off in a week to go out, it’s such a shame to waste it on sleeping off). 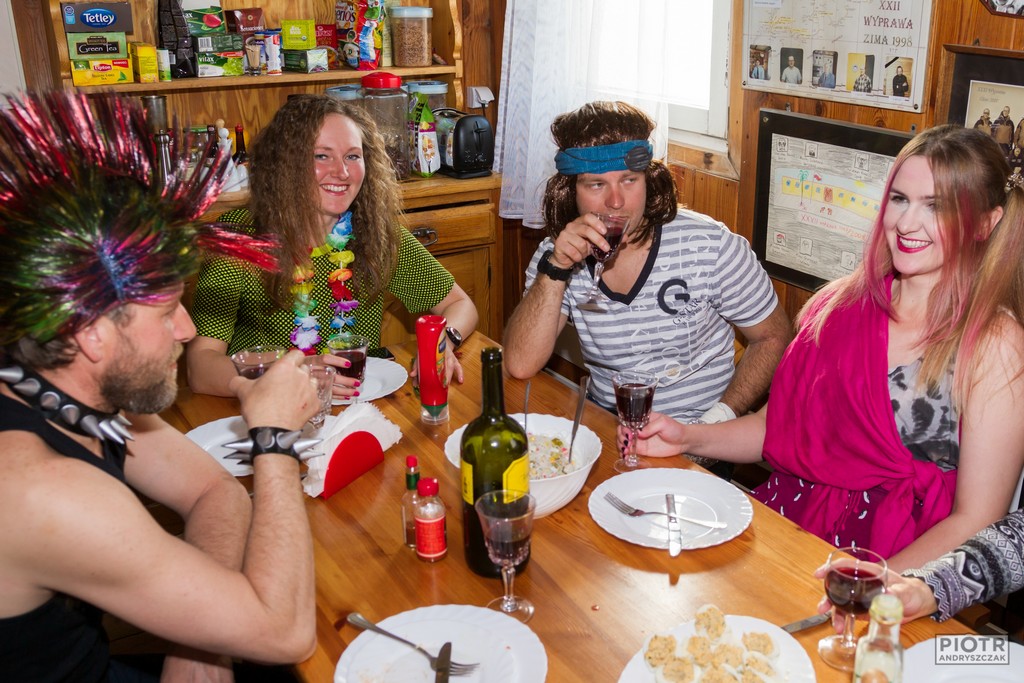 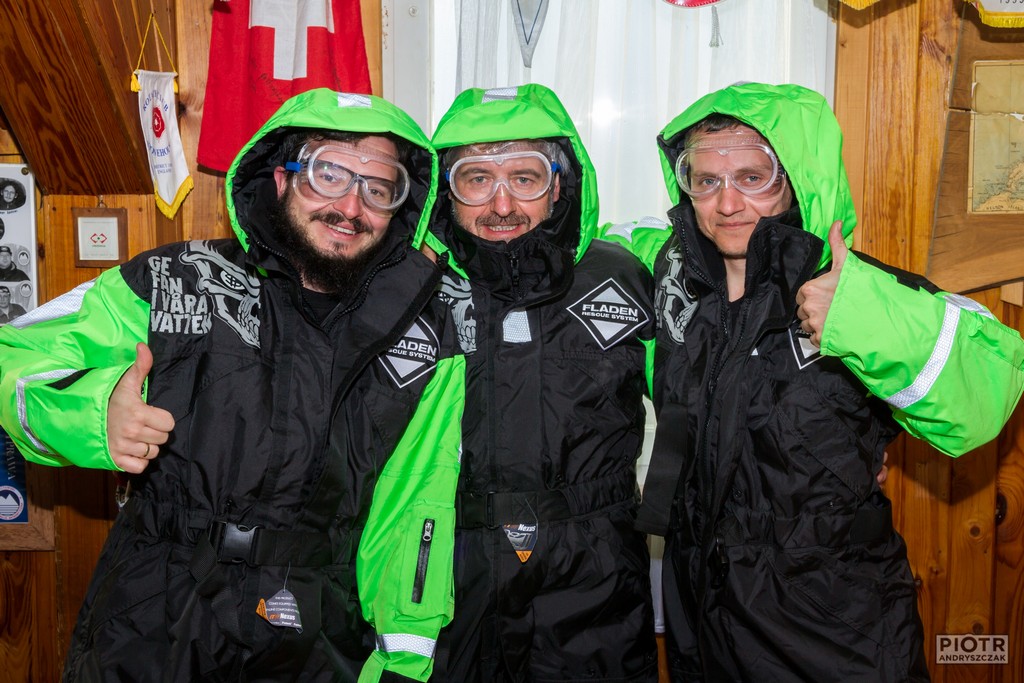 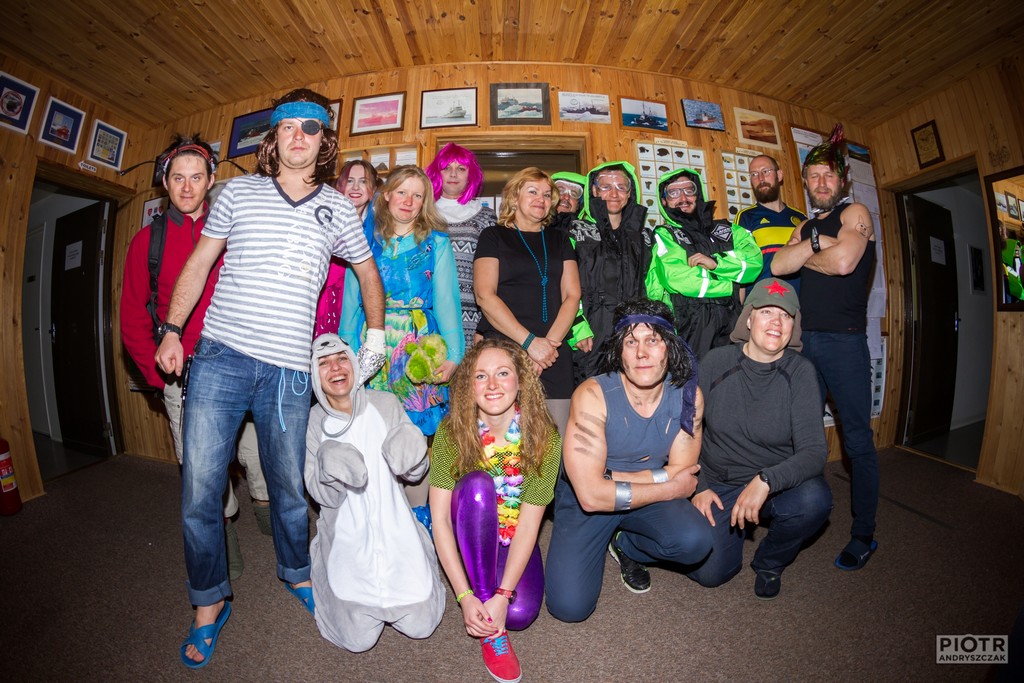 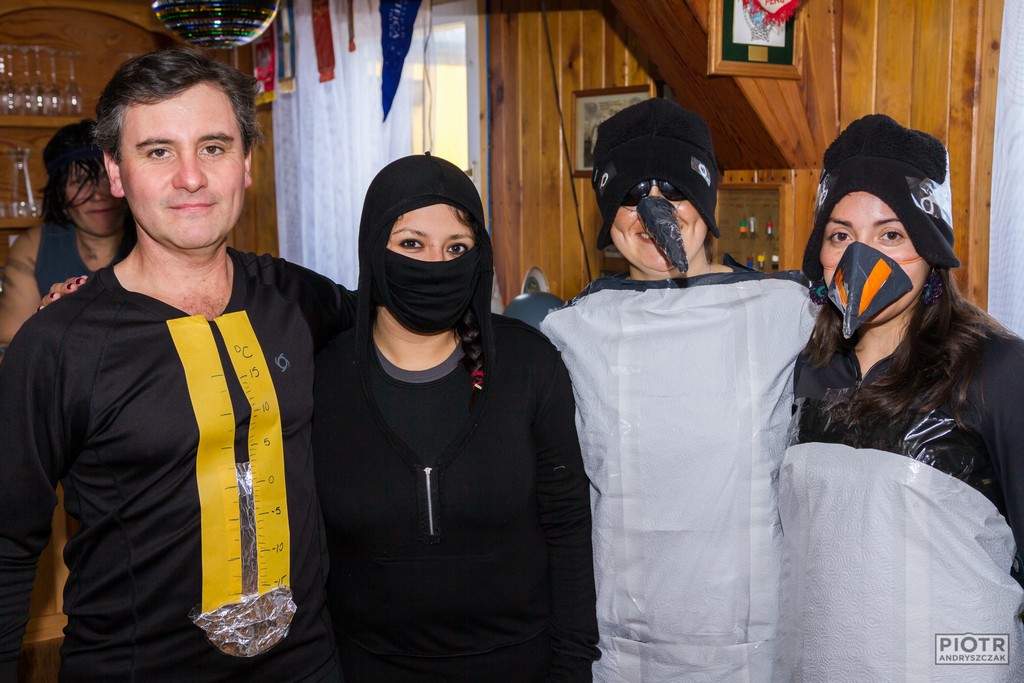 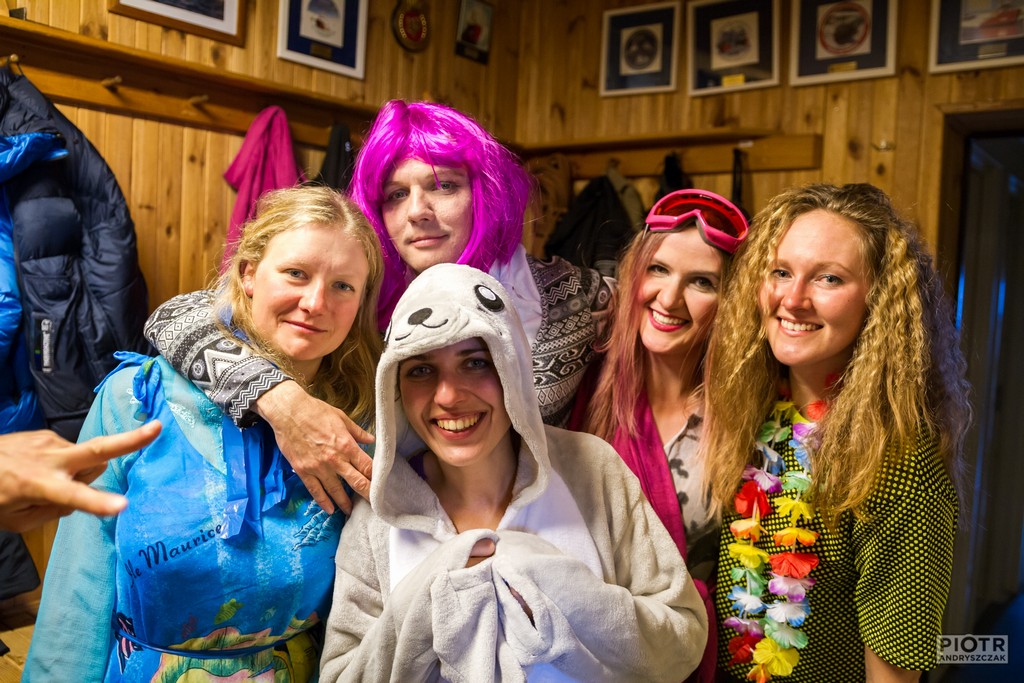 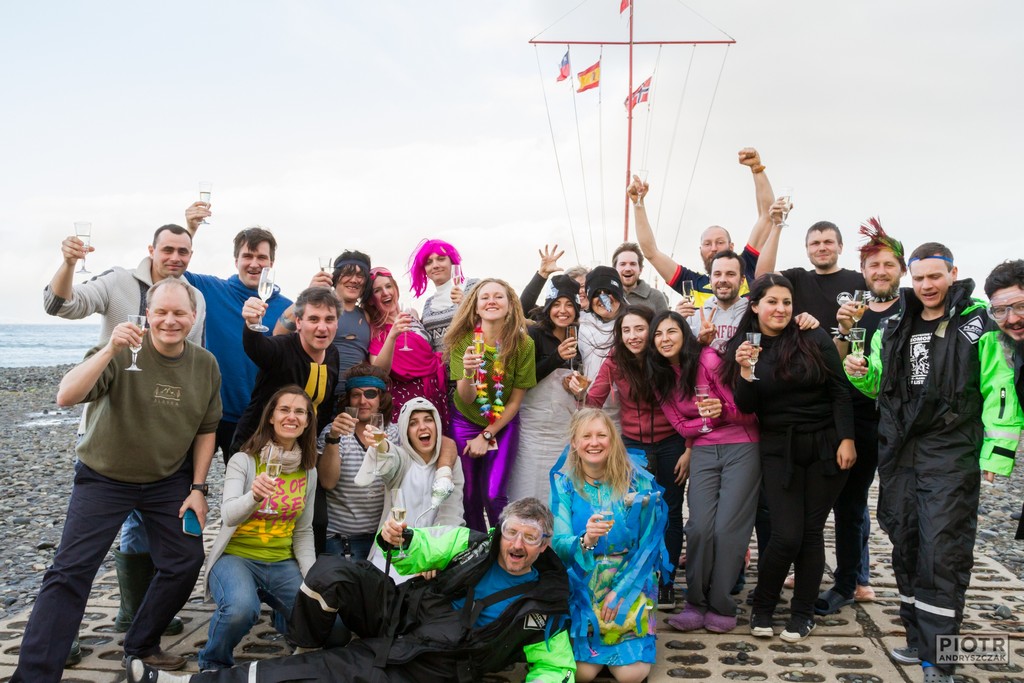 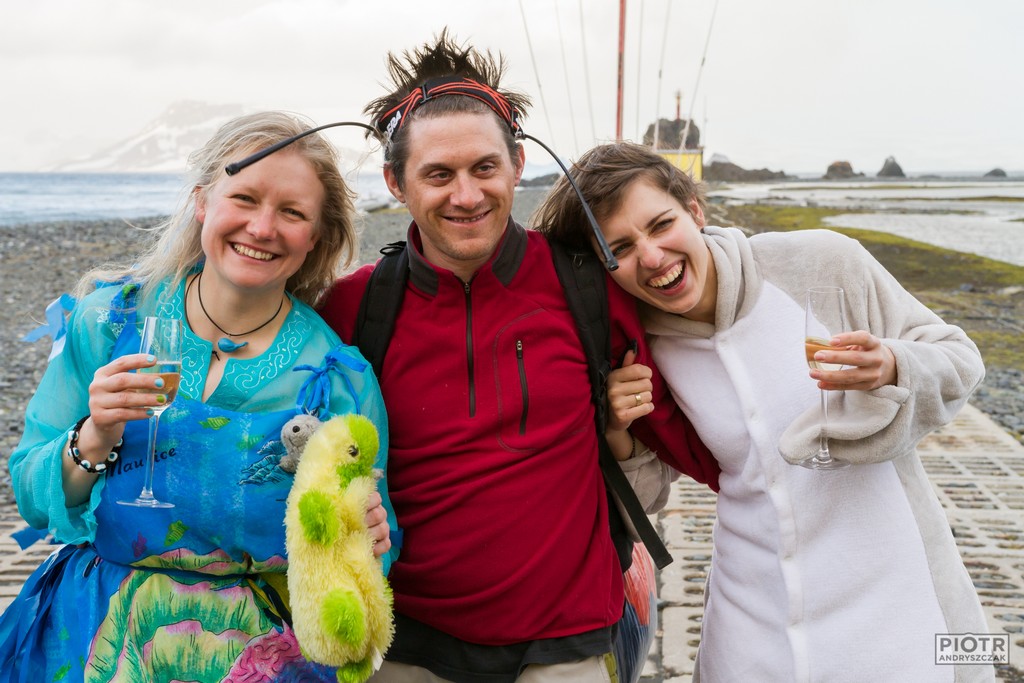 Of course, there is no fun without good food, so we expected for Fat Thursday, designing in our head the heap of French dough fingers and donuts, which we will eat. It happened so that on February 4th we had a visit of a tourist ship, Sea Spirit, who first visited us in November, so we decided to show our guests a little Polish tradition.

That day, a brave 2 people team (later joined by a few people) got up at 5:30, so just from the very early morning we were frying french dough fingers and sweet pancakes, which we later gave to tourists. Along with the sweets the leaflets in English were included. They were about the tradition of Fat Tuesday, and Marta made a small red and white flags.

Guests really enjoyed it, and the visit was as always nice and friendly. One of the guides, Roman, asked me to send a recipe for pancakes, and Jana promised to send pictures from the warm countries. And it got really sentimental, especially, when it turned out that on the board there are descendants of Adrien de Gerlache’a, the organizer of the Antarctic Scientific Expedition “Belgica“, which a member of was our… Henry Arctowski. It was an amazing time for us. 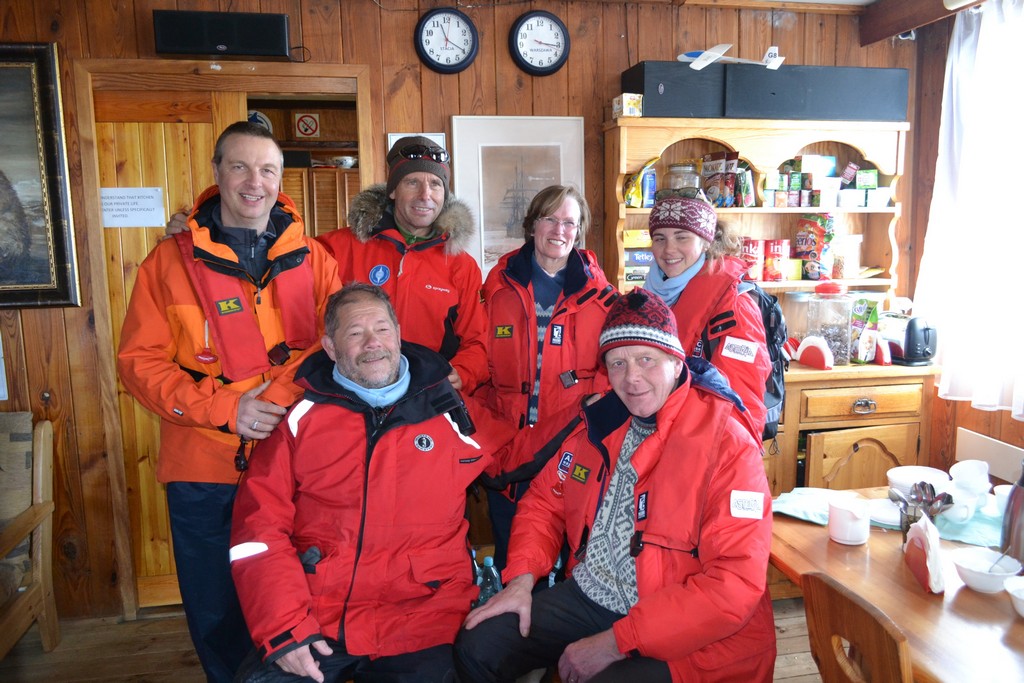 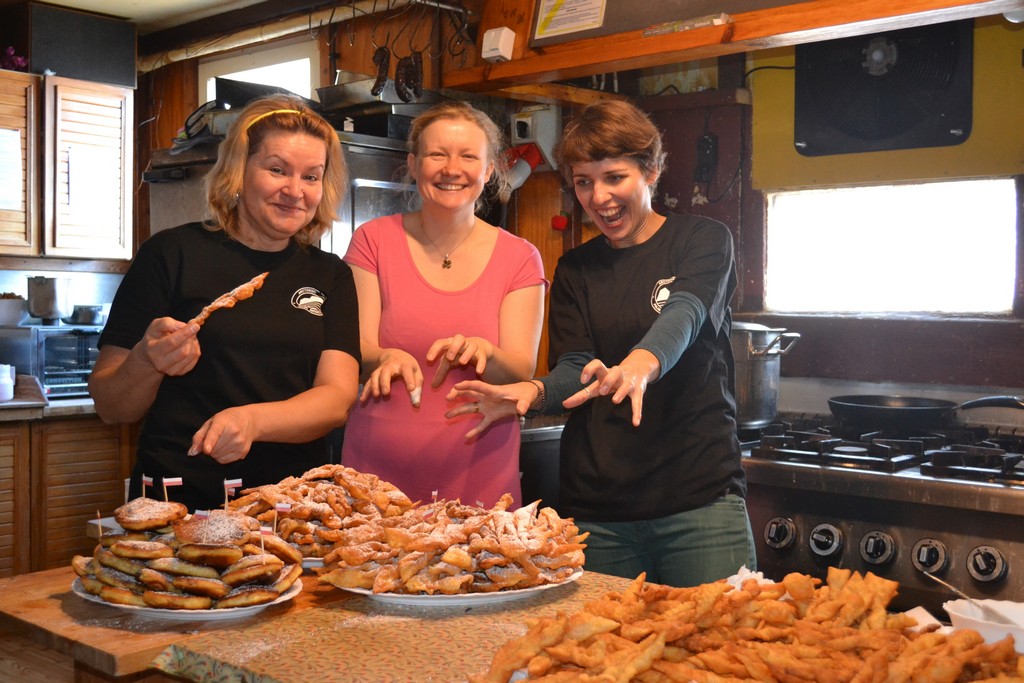 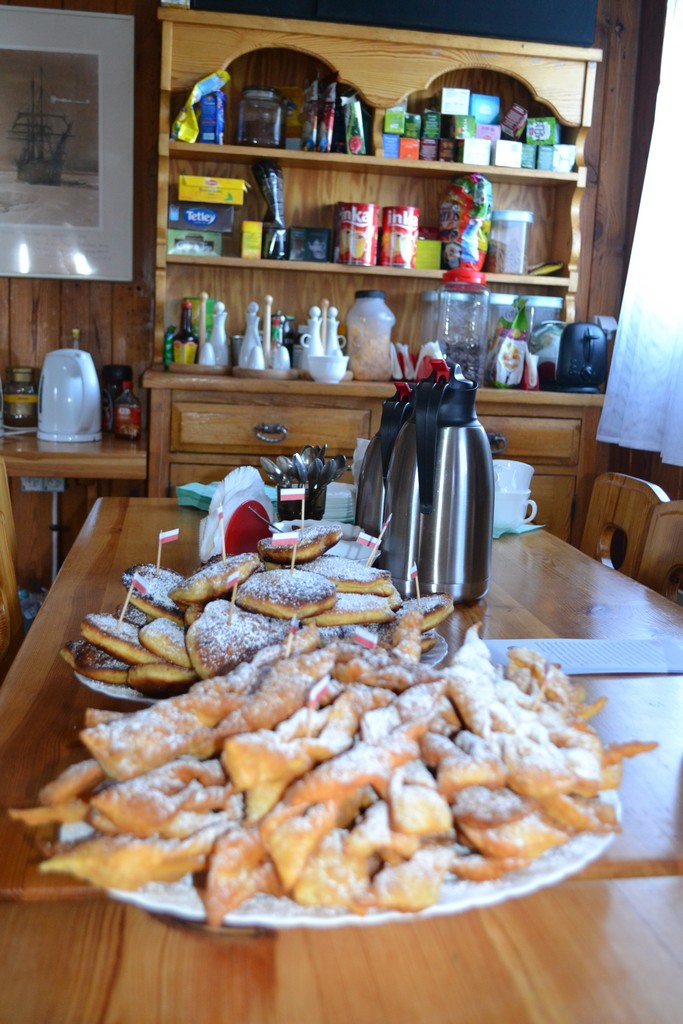 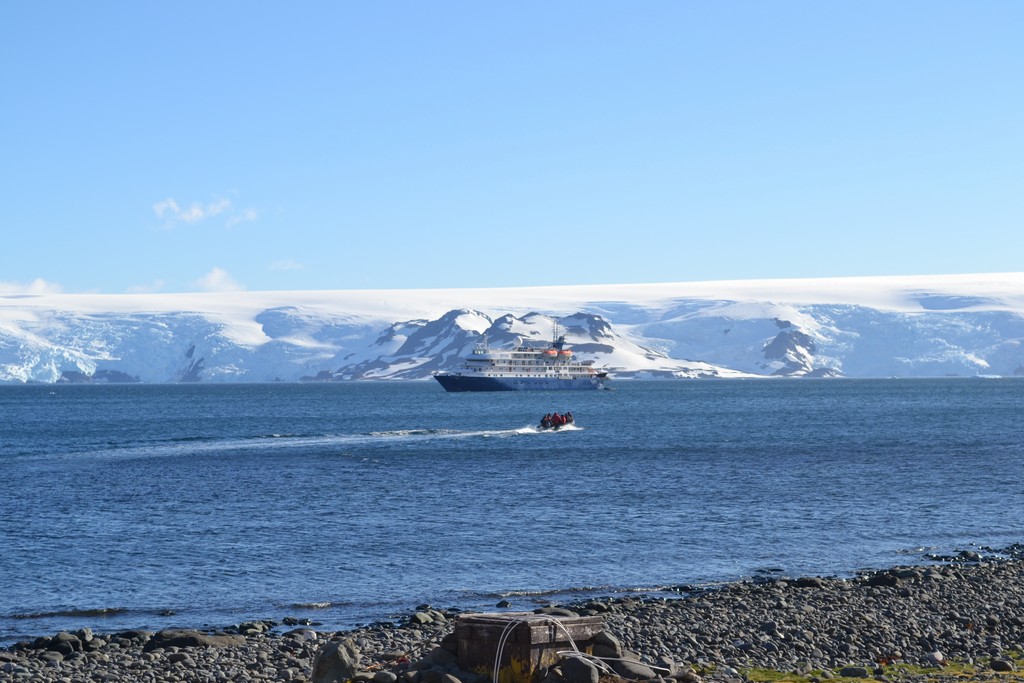 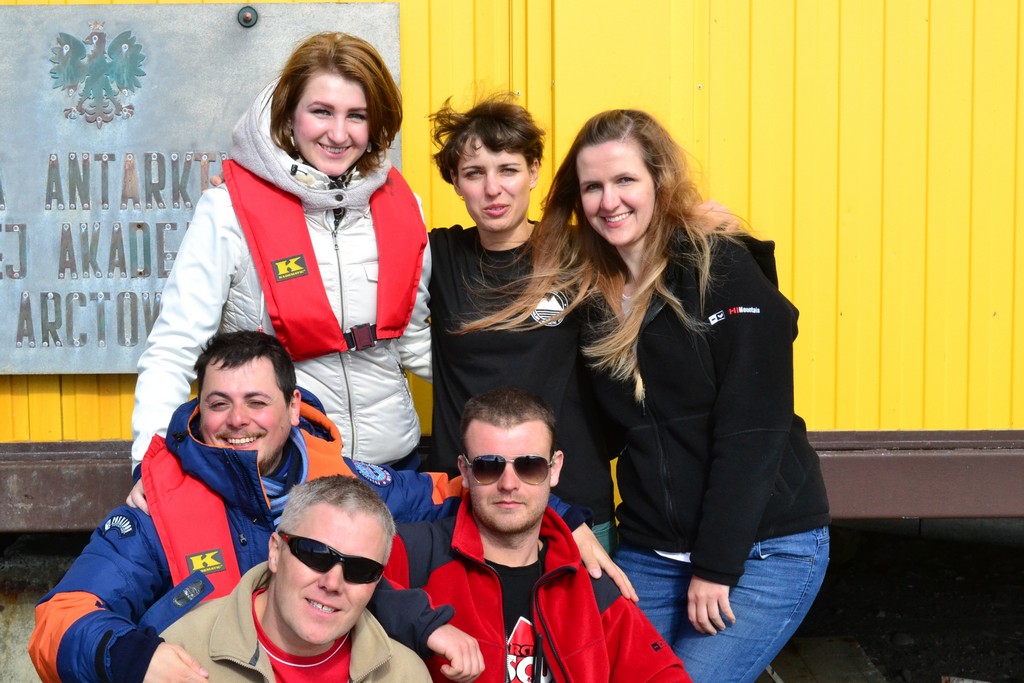 The culmination of the day was the traditional frying donuts by me and Piotr (it’s our family tradition, we also fried donuts in Spitsbergen), which literally disappeared in the eyes. Well, we hid some for morning coffee. 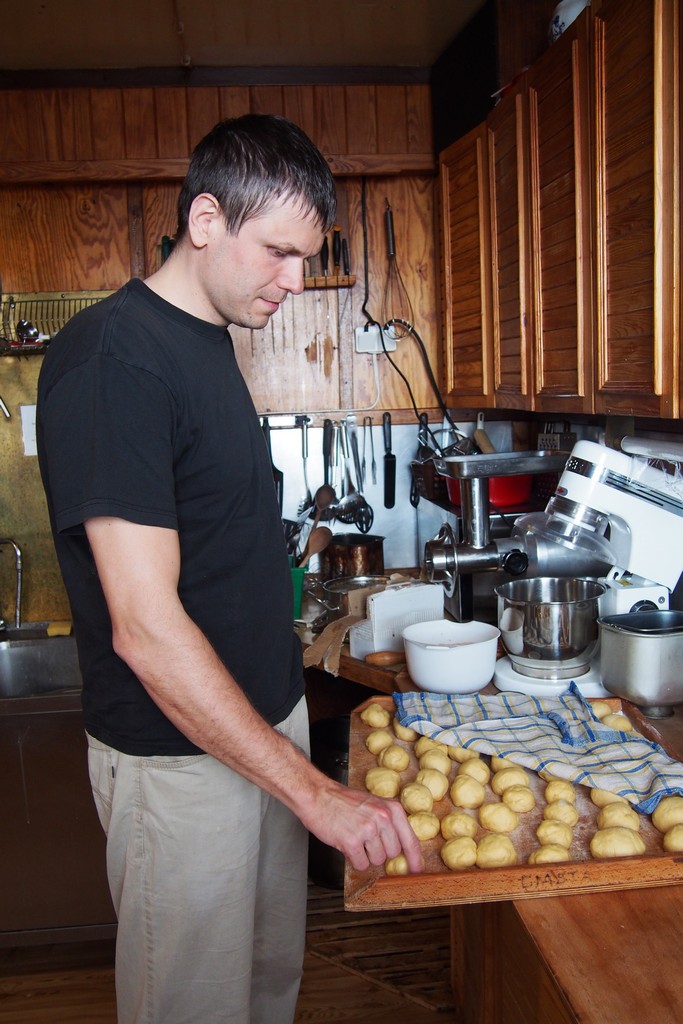 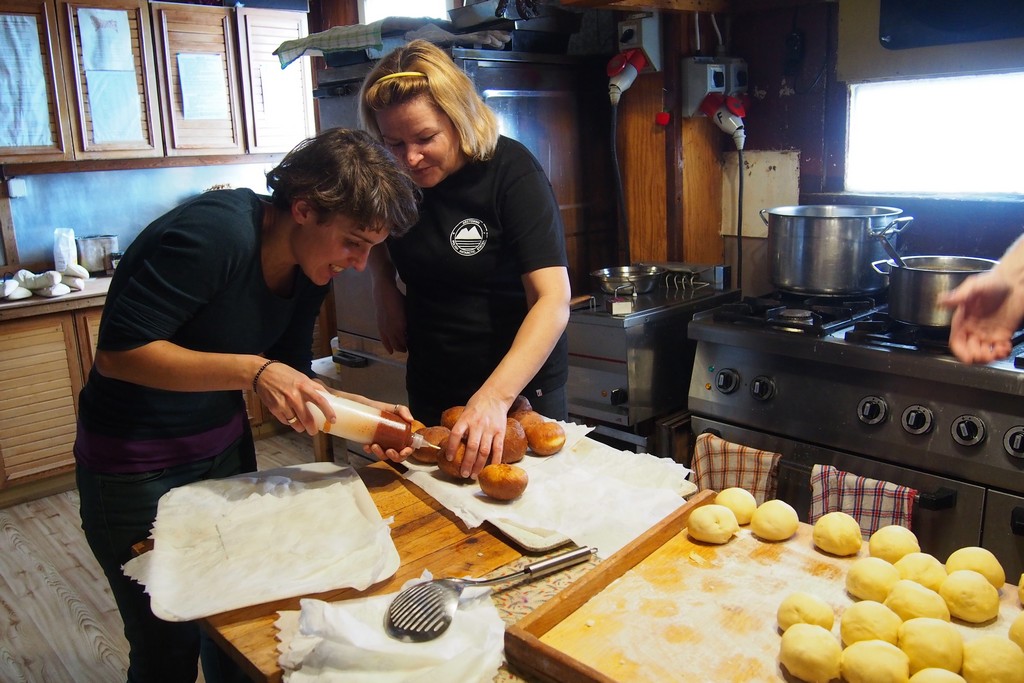 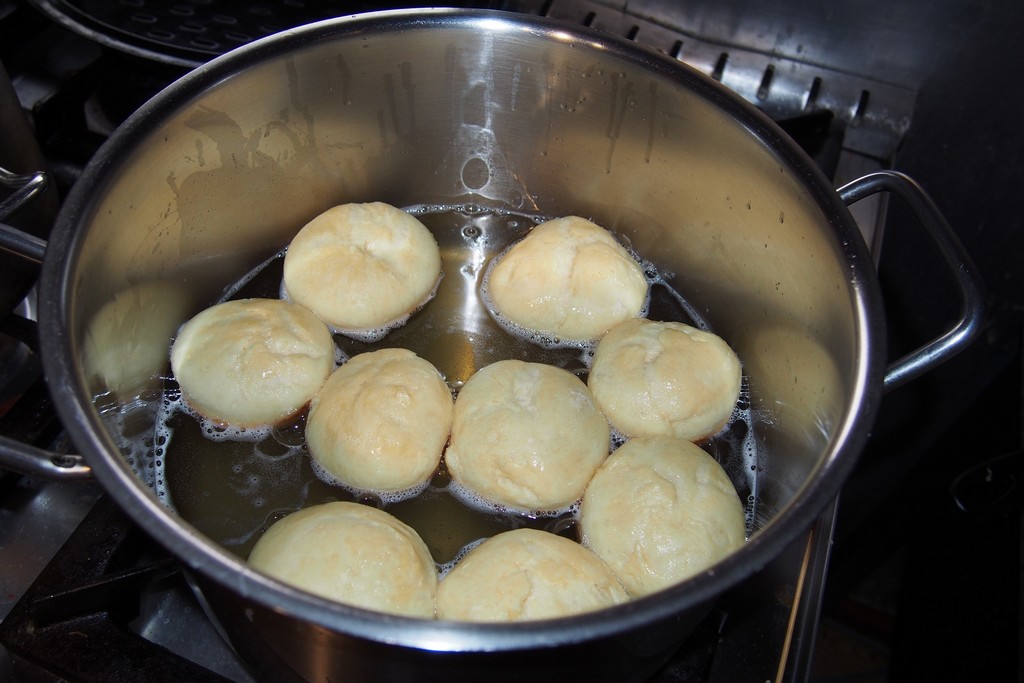 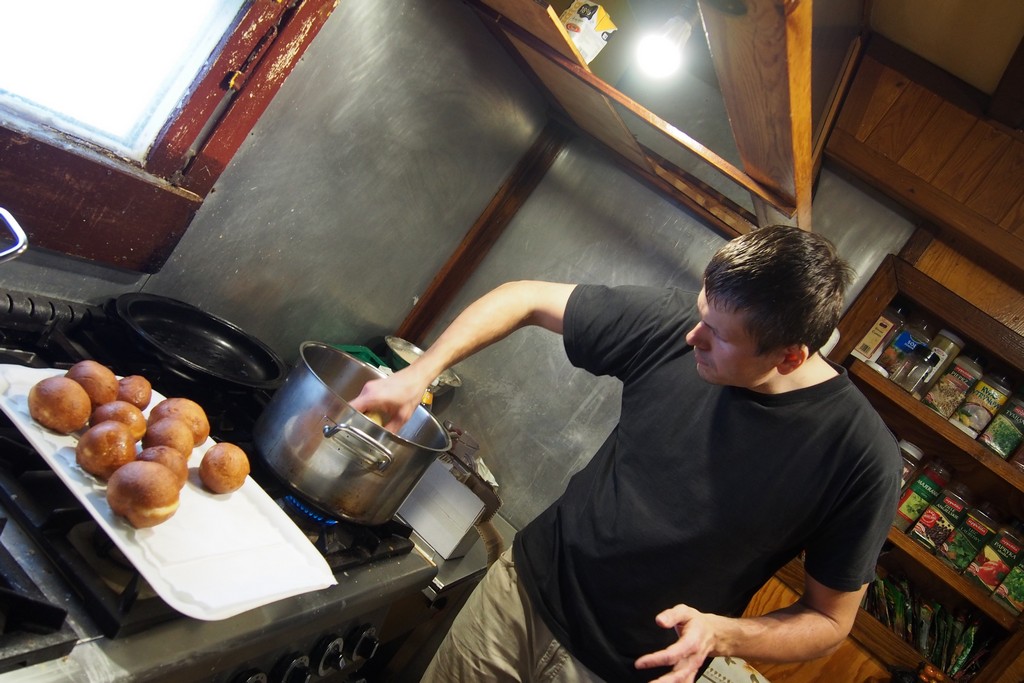 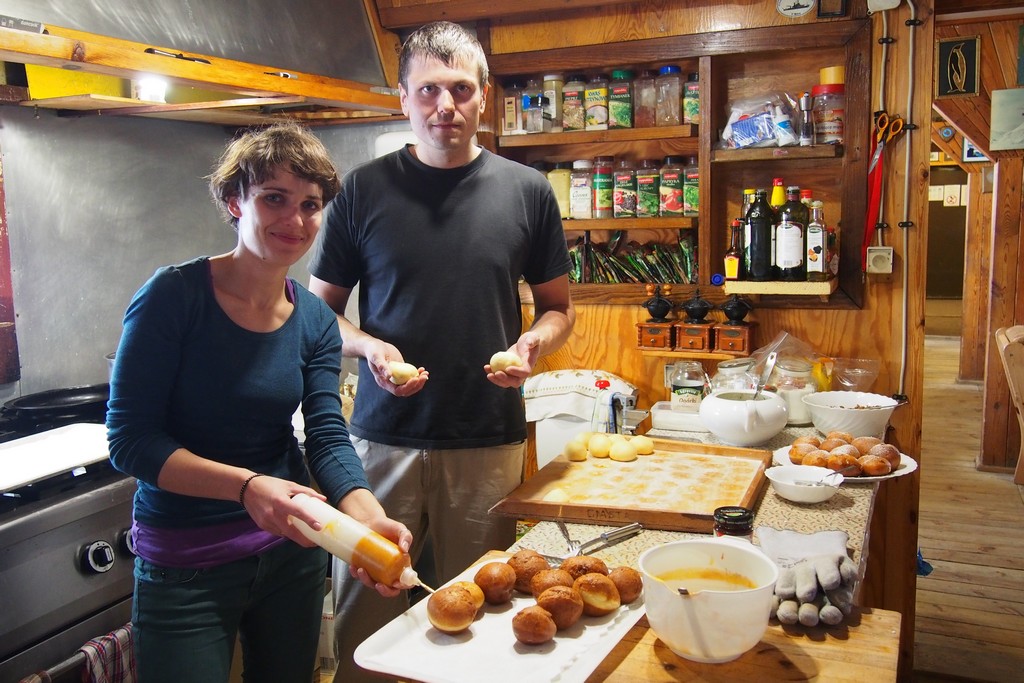 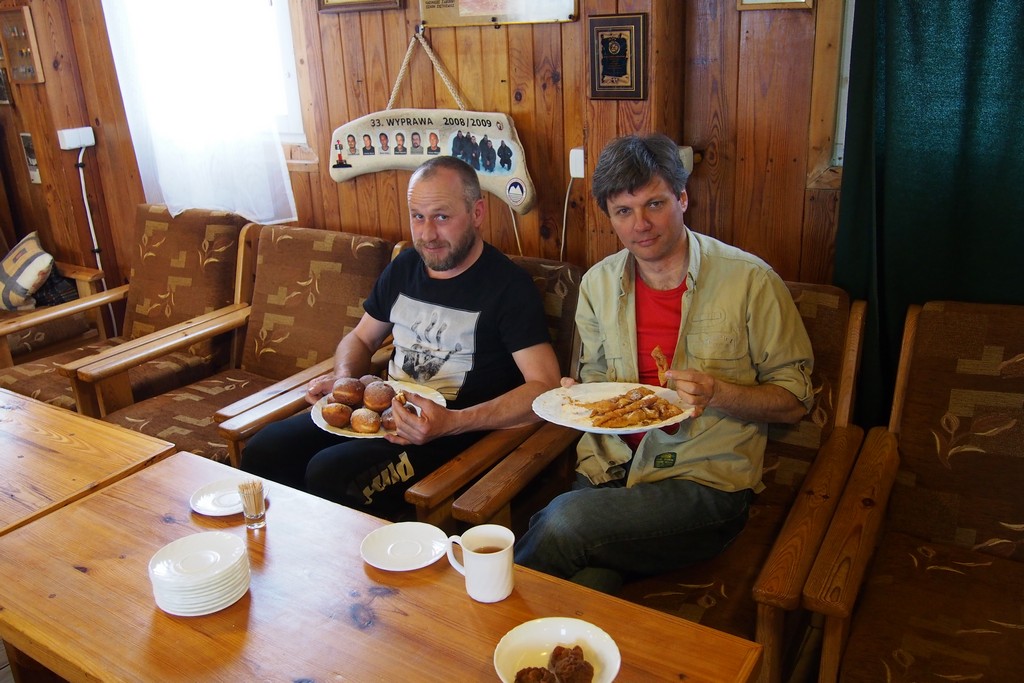 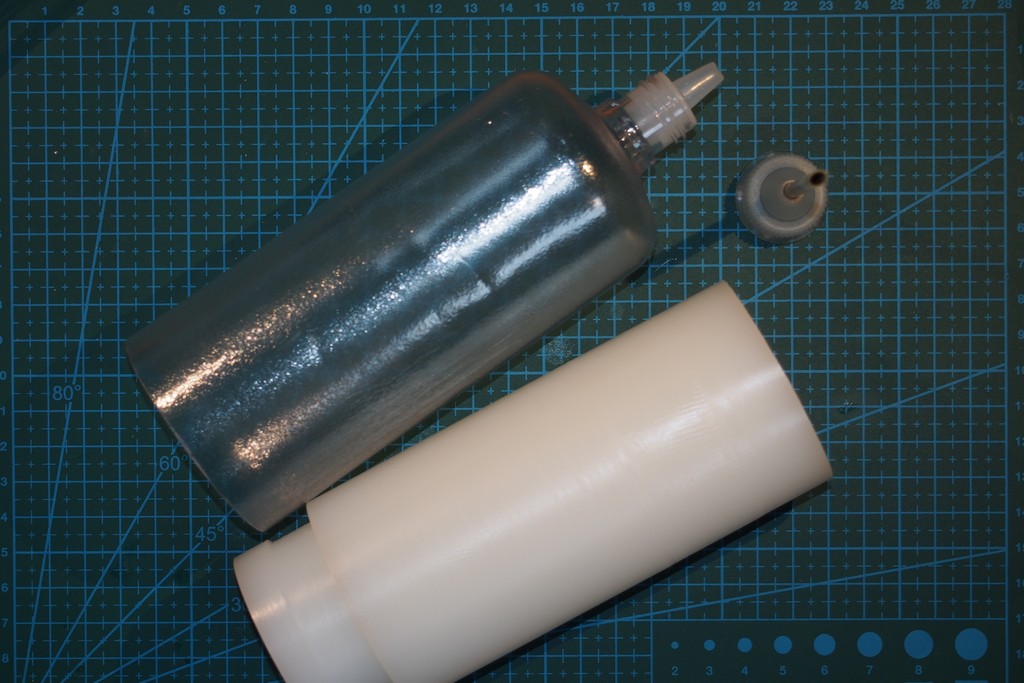