A lot of this type of questions we have heard and we would like to answer affirmatively on them, but unfortunately we can`t counting on this type of correspondence.

In Hornsund, a receiving mail, especially in the winter time, it was the one of constant rites in life of the Station and many of us have returned to writing letters, what is almost a forgotten art. Correspondence was being sent to Longyearbyen and people who are planning to visit the Station received it from there- it were reaching by sea (yacht, ship), land (snowmobiles) or by air (helicopters). On the other hand, we had a supply of stamps, and written letters and cards, we gave guests with asking for sending them exactly from Longyearbyen (because it is the main transfer point).

Unfortunately, we don’t have such a comfort here. Theoretically, a station address is: “ARCTOWSKI” – Polish Antarctic Station via Chilean Base “TTE R. Marsh”, Punta Arenas, Chile, but practically a correspondence, which is being sent to, is rather passed on for us. Teniente Rodolfo Marsh is a name of the airport, which belongs to the Chilean base Eduardo Frei Montlava, which is located in the western part of the island and is outlying about some 30 km in a straight line from our Station.

Because Frei is a huge station, and there are around some another bases of other countries (Russia, China), and an entirety probably presents so complicated logistically and organizationally structured, that our mail gets lost in all this. Predecessors told us that exactly in summer time, when the part of scientist reaches to the Station by helicopters, the correspondence will be supplied. Unfortunately, we had only 3 visits like that, and only during one of them we received a dozen letters, mostly addressed to members of 39th expedition… So that, sadly, we couldn’t count on any correspondence will get to us 🙁

In the second way is easier- cards and letters are handed on to people, who are in the Station in summer season, and they are sending them from the continent, mostly from Argentina and Chile. The last opportunity to hand mail on will be at the end of moths – then the last summer visitors leave the Station. Then to the 8th of November we are staying alone, in group of 8 people, so an email correspondence only leaves.

Below some shots of helicopters, which, admittedly didn’t bring the mail, but they were presenting beautiful in the air and during landing. 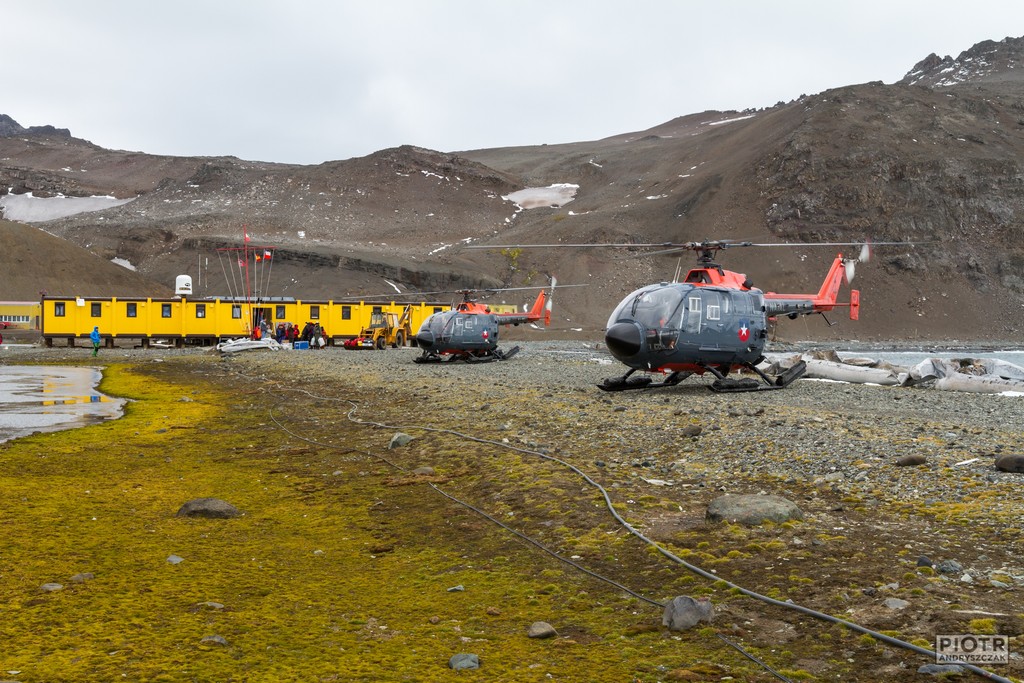 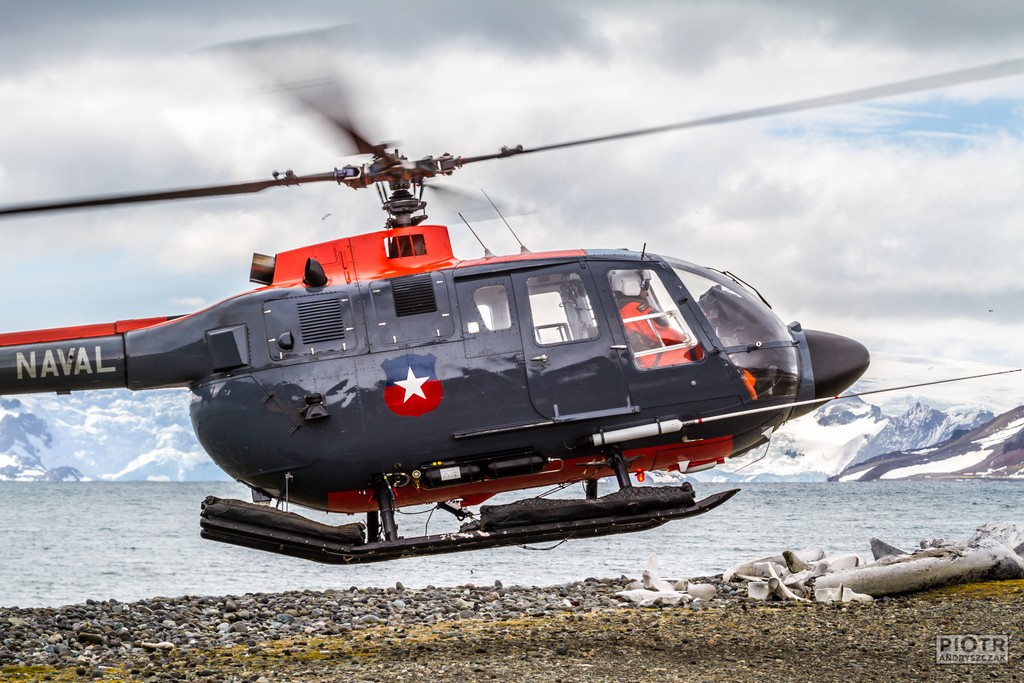 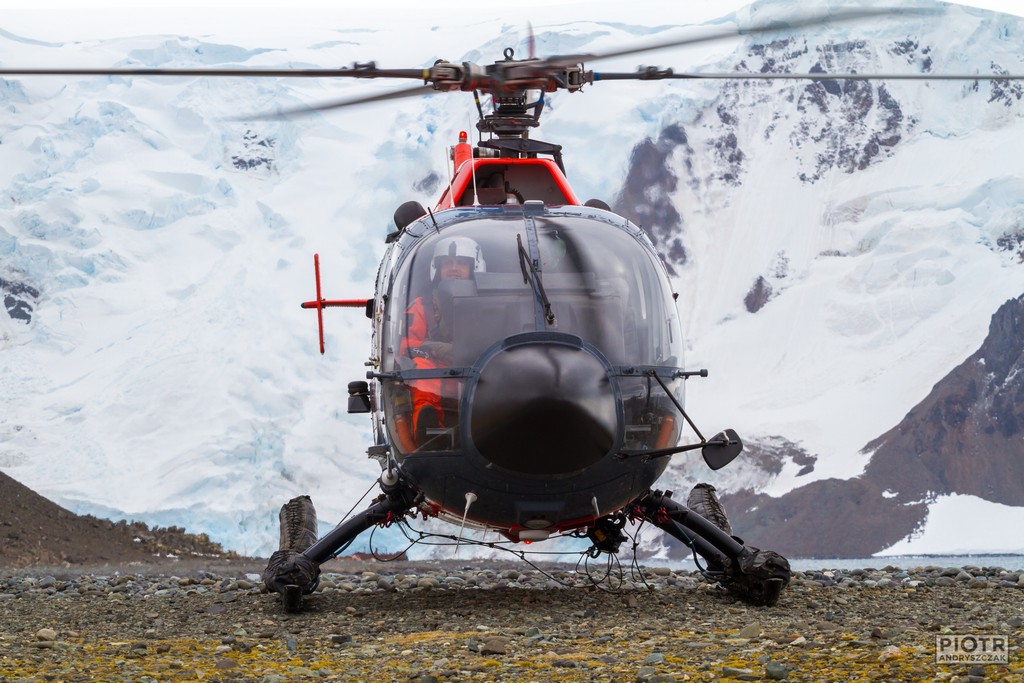 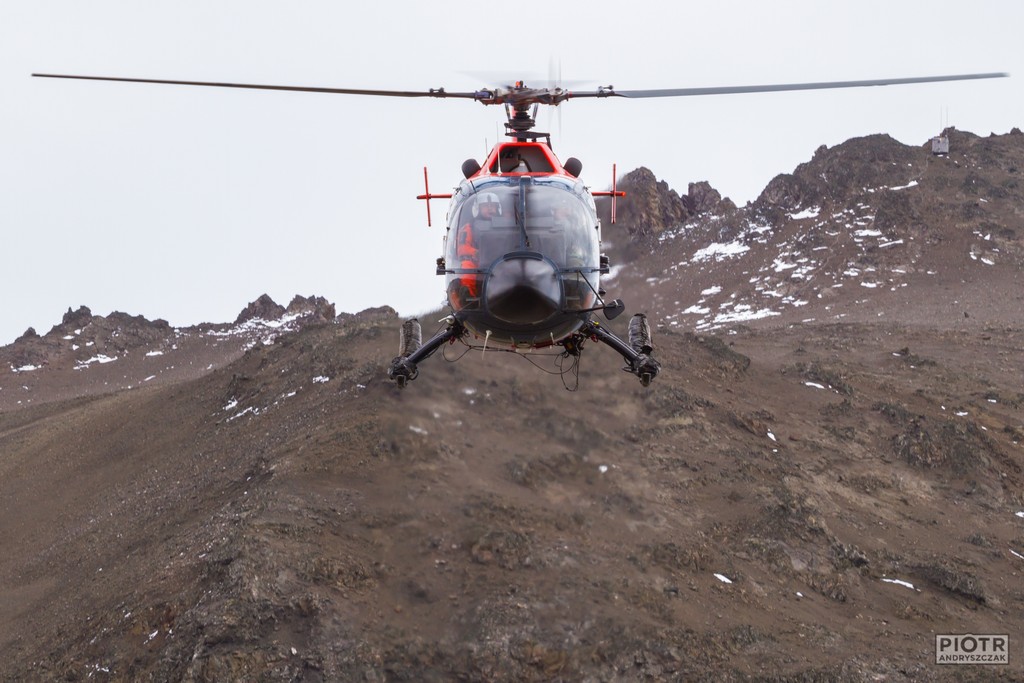 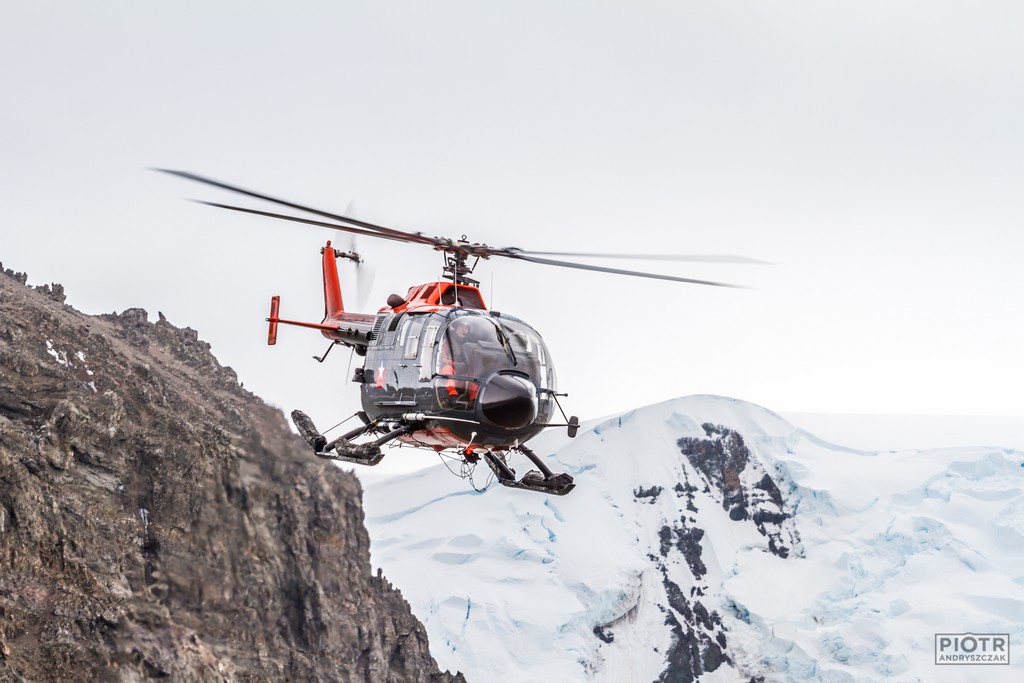