It was the one of  many questions, which students from Primary School nº 89 from Cracow have asked me today. As a part of the Science Festival organized  in their school, the students had a possibility to connect with our station by Skype and see the prepared shows by the staff of The Copernicus Science Centre in Warsaw.

Mother of my dear friend  works in that school; as we have worked with Mrs Maria in the area of education already, so I couldn’t refuse this pleasure of meeting again with her students. 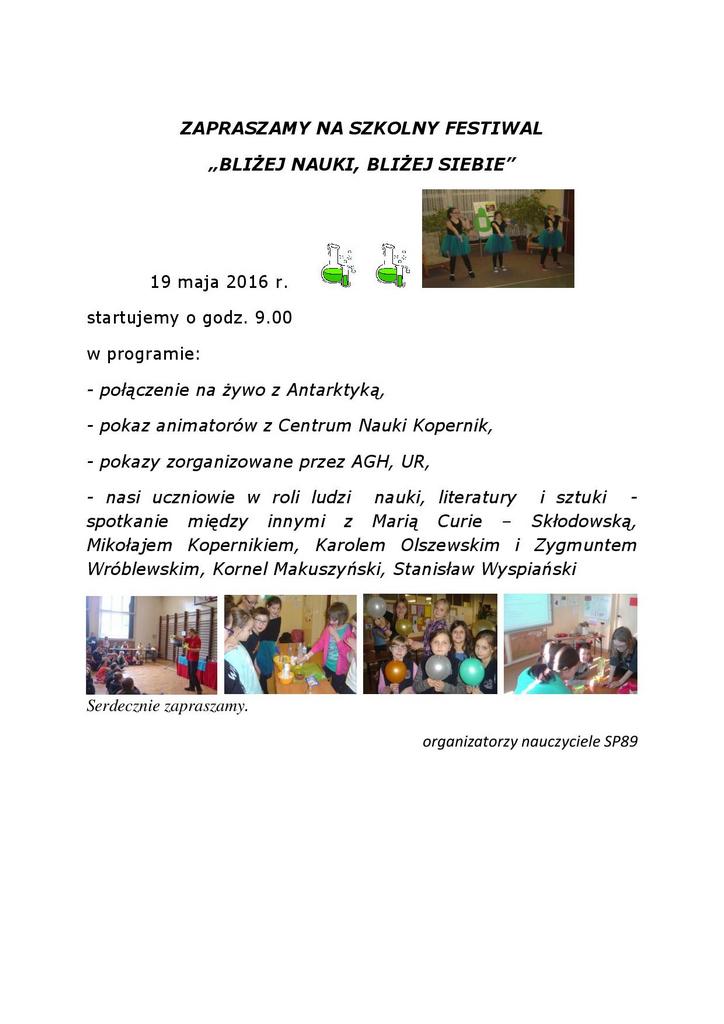 The major stressful factor was a sattelite link, which you can’t never be sure of it, if want to work or not. And because, I had a duty at diesels in the last night, so almost during whole night I followed a hidden life of our Internet. At 3 a.m. one of links stopped working, but fortunately there was a second one and at 6 a.m. (11 a.m. Polish time) the connection succeeded without any bigger obstacles.

Students prepared themselves wonderfully. They had  written questions, which they wanted to ask me, and I saw a lot of raised hands on the monitor. Unfortunately, I didn’t  answer everything, because of tense timetable of event, but every lack we will fill by emails. Mrs Maria wrote to me after that, the first formers couldn’t believe, that I am so far away from them and in addition they could hear and see me.

It isn’t the end of these nice attractions, because I got a very warm letter from students of 2nd class Primary School nº 6  from Grodzisk Mazowiecki a few days ago. They have been inspired by our lessons from the station, which their school took a part in, draw beautiful pictures for us. Damian enjoyed the most, that his PTS impacted so on the  students imagination. 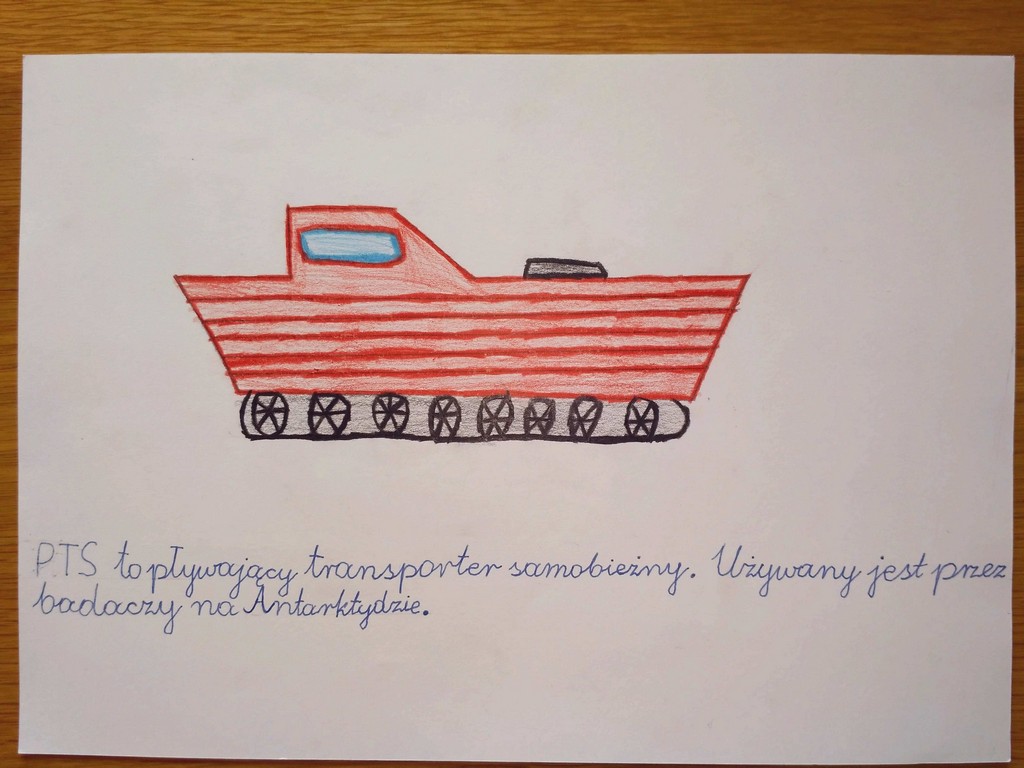 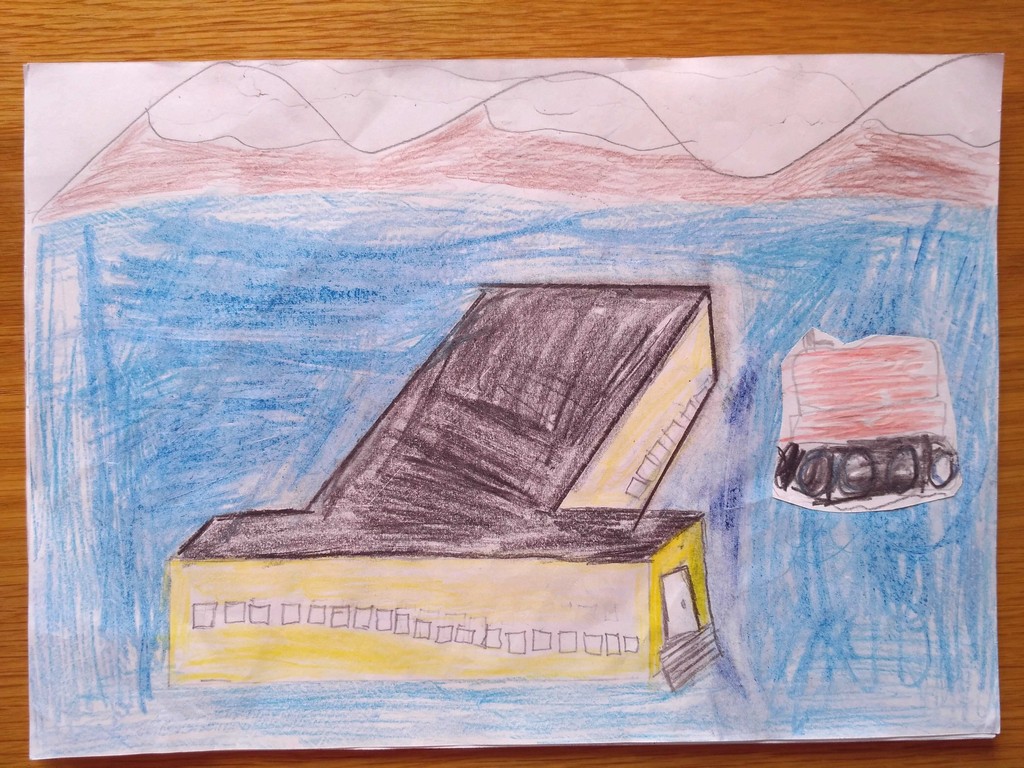 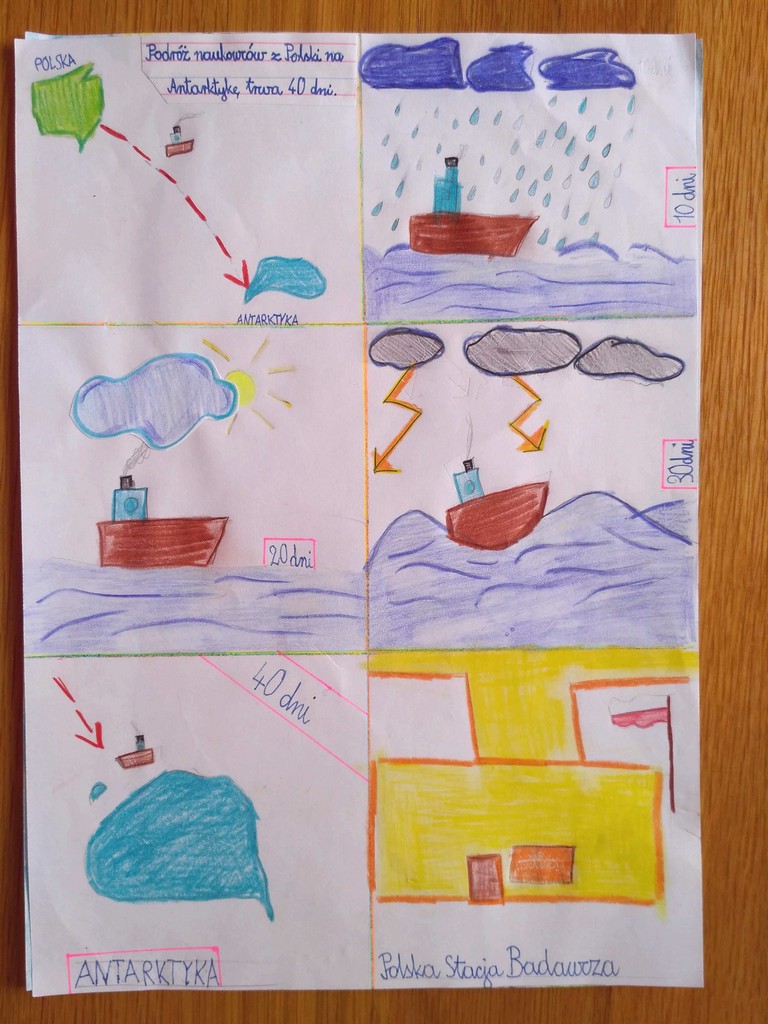 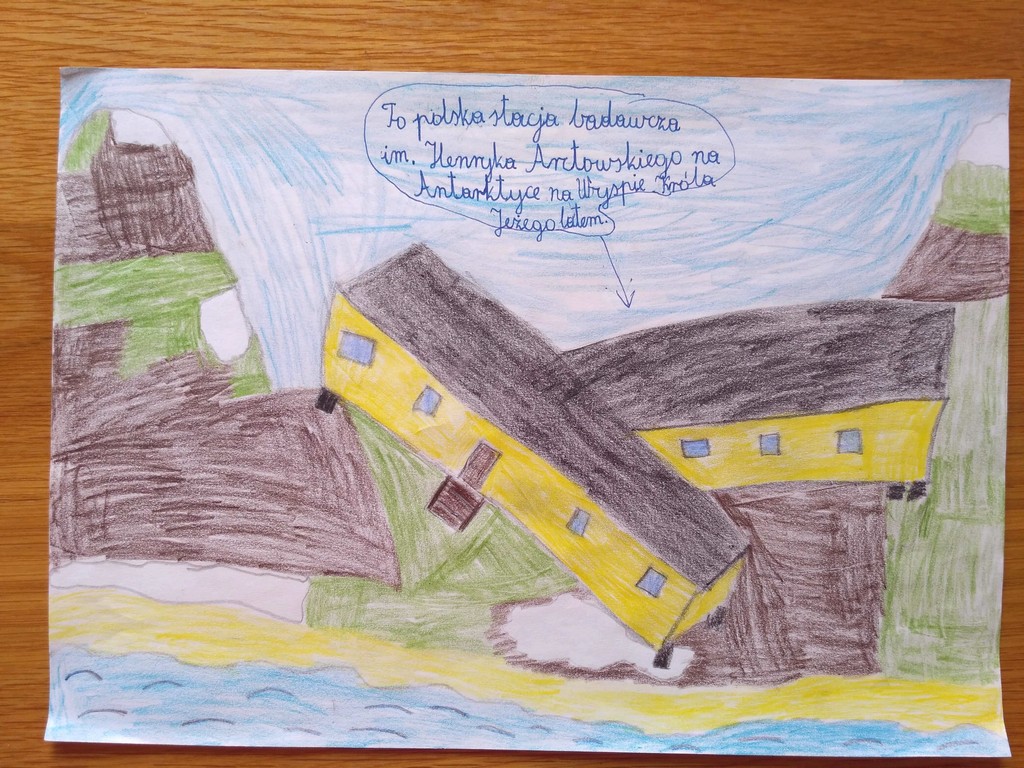 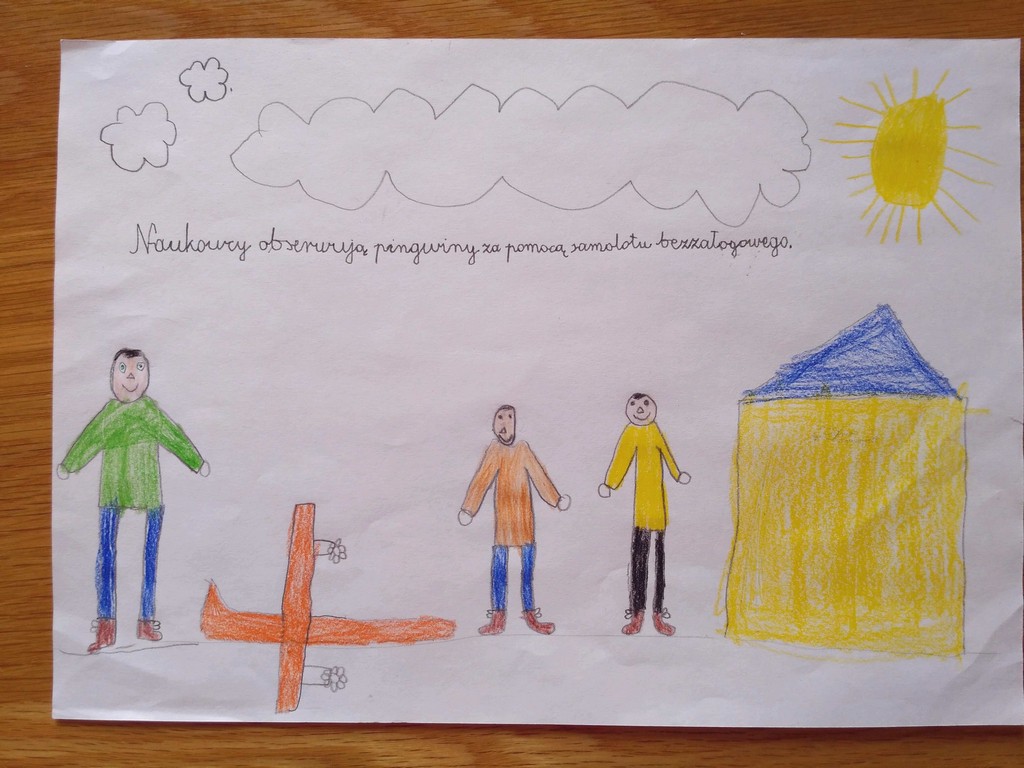 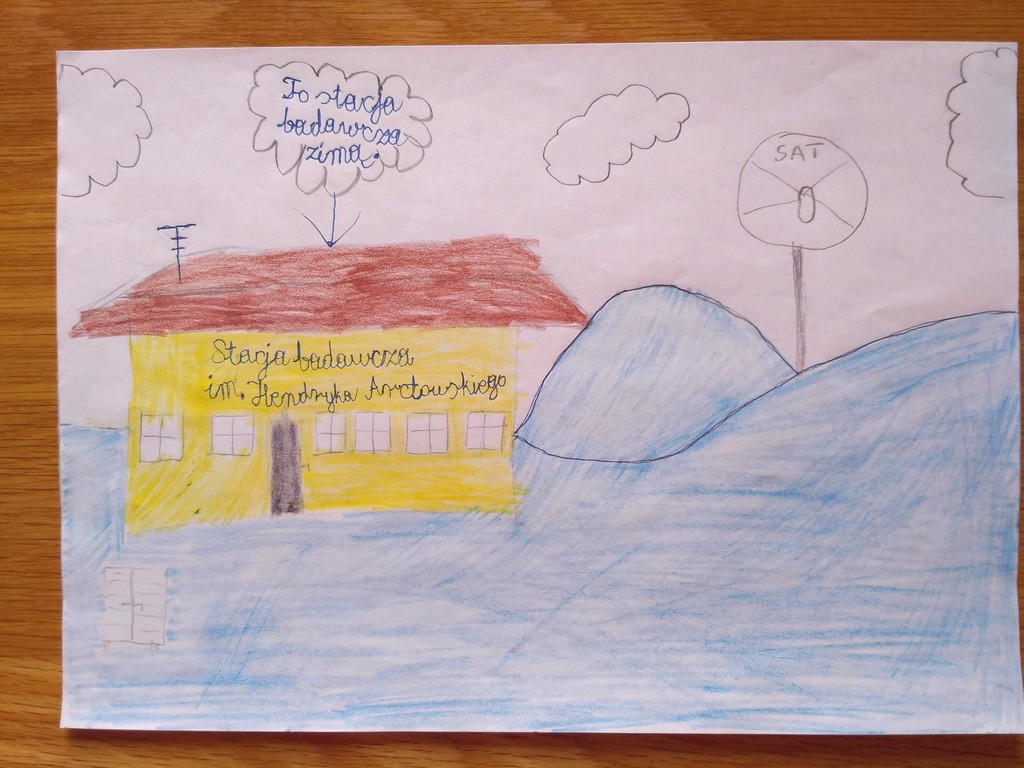 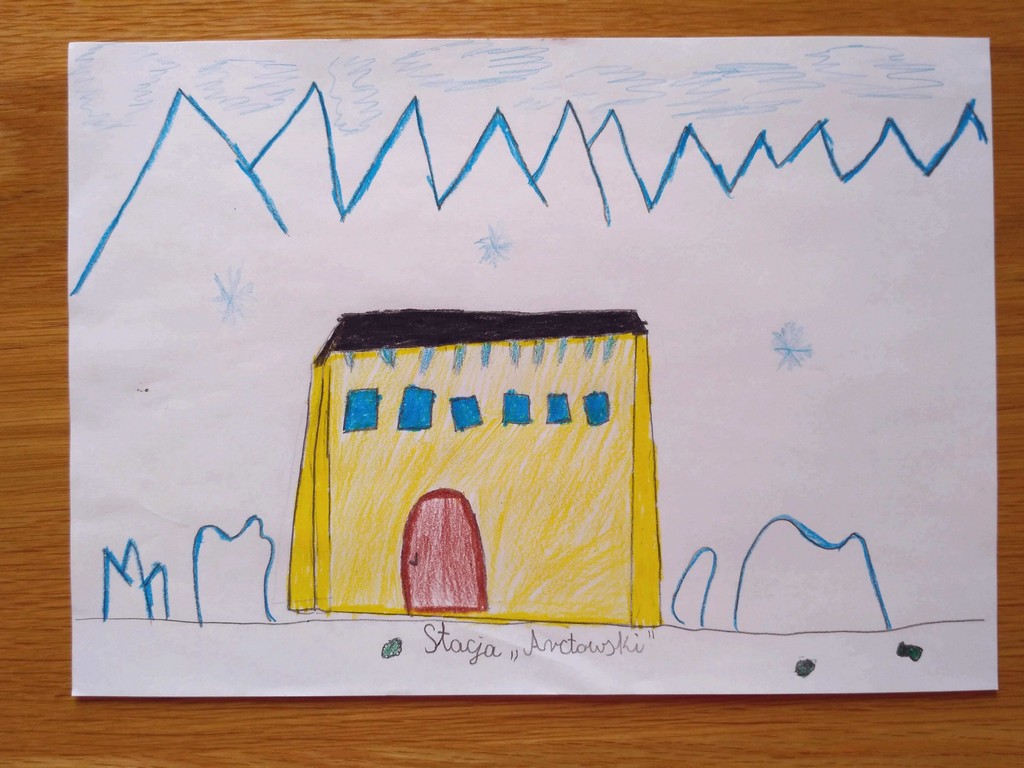 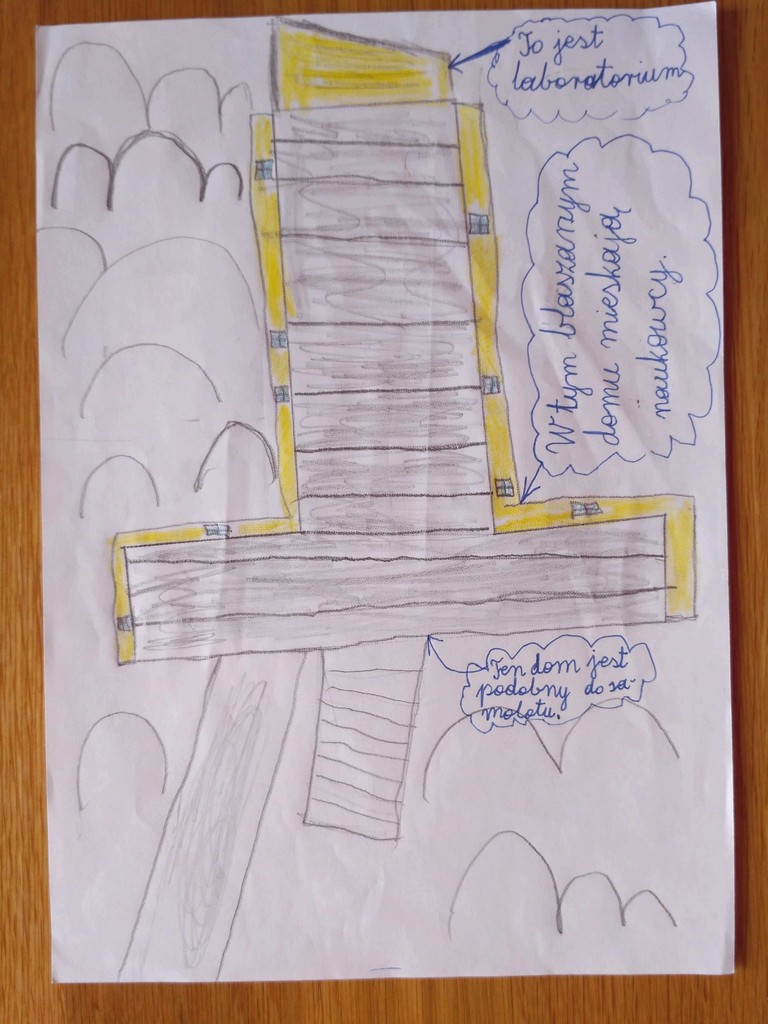 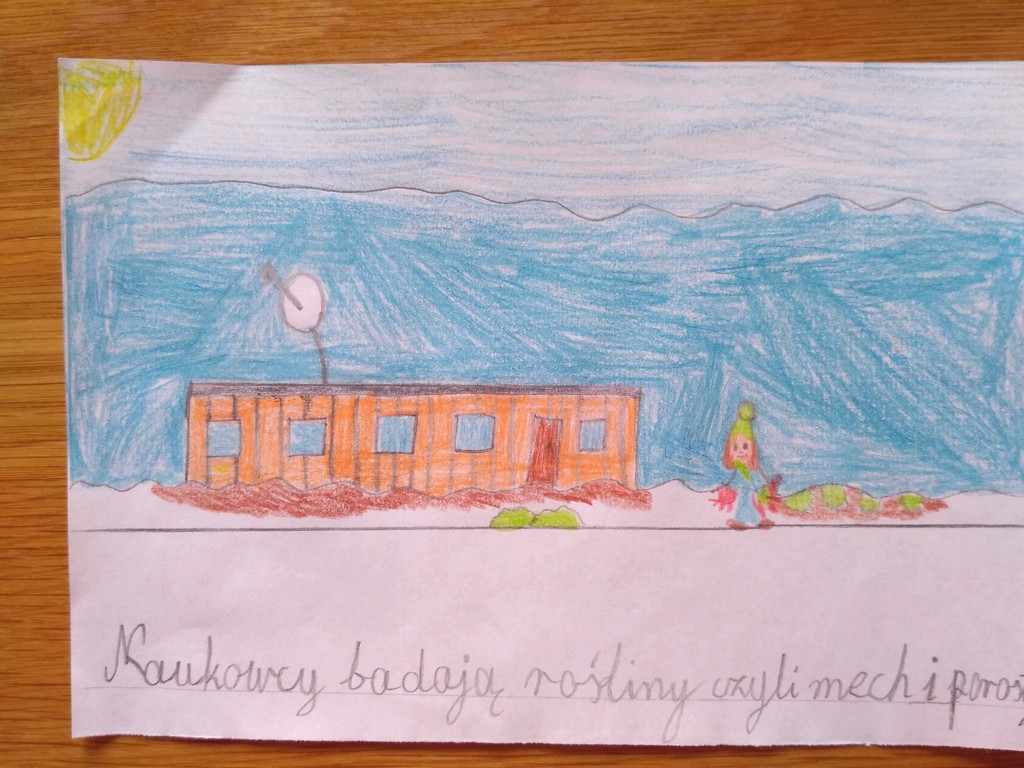 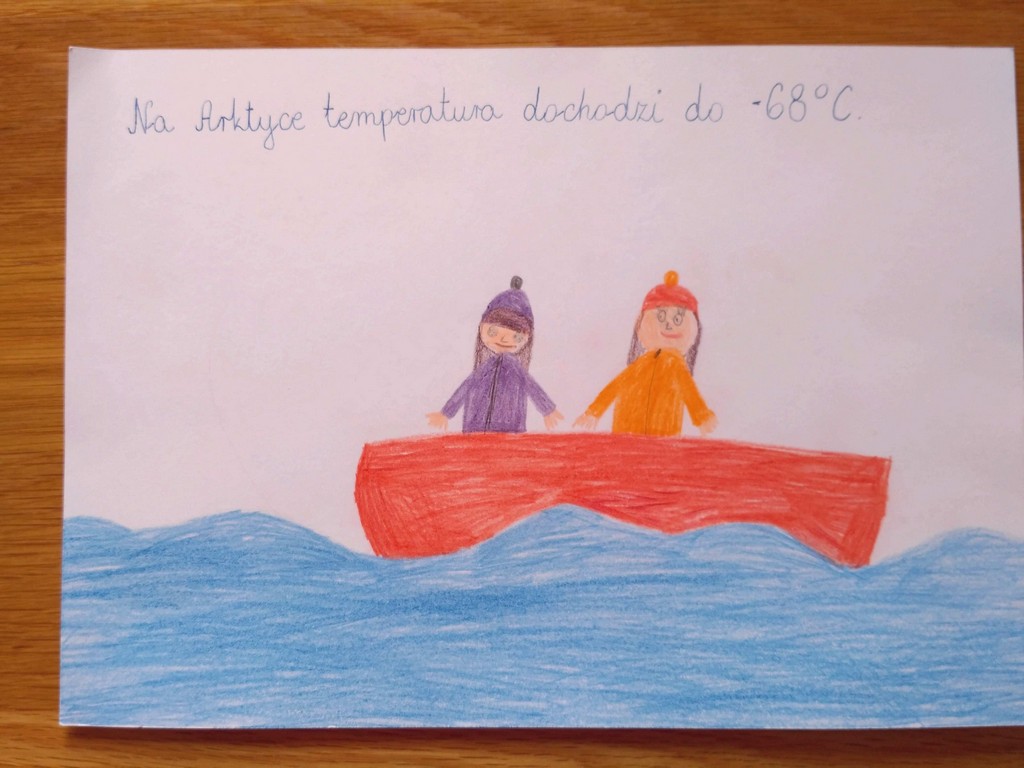 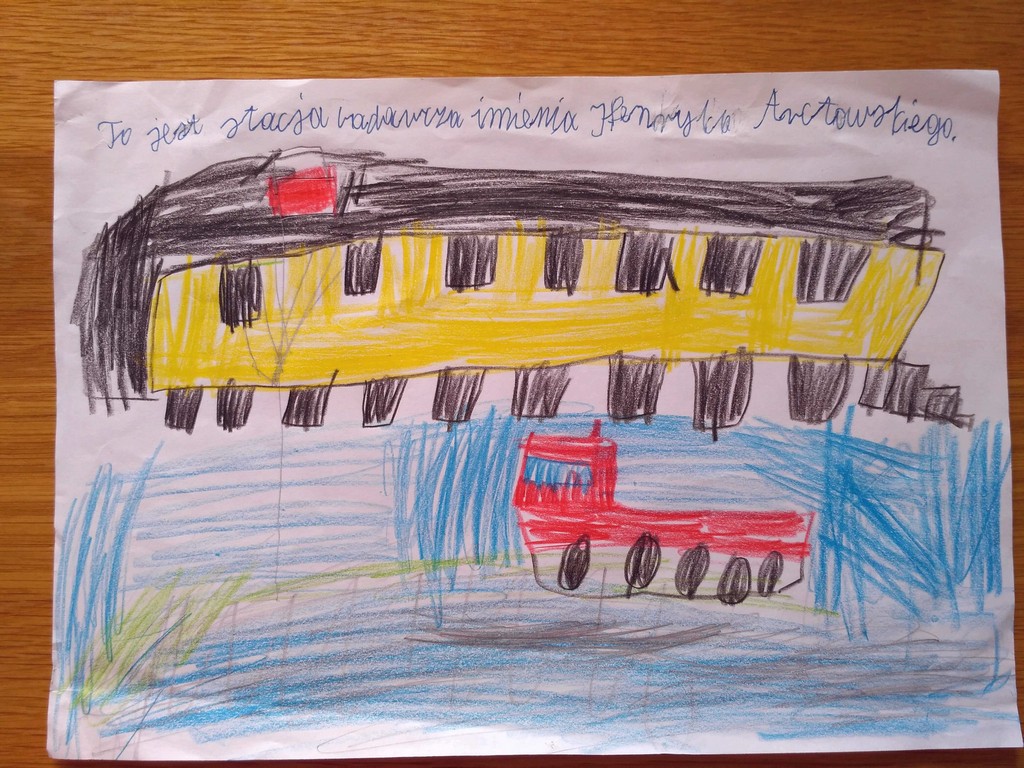 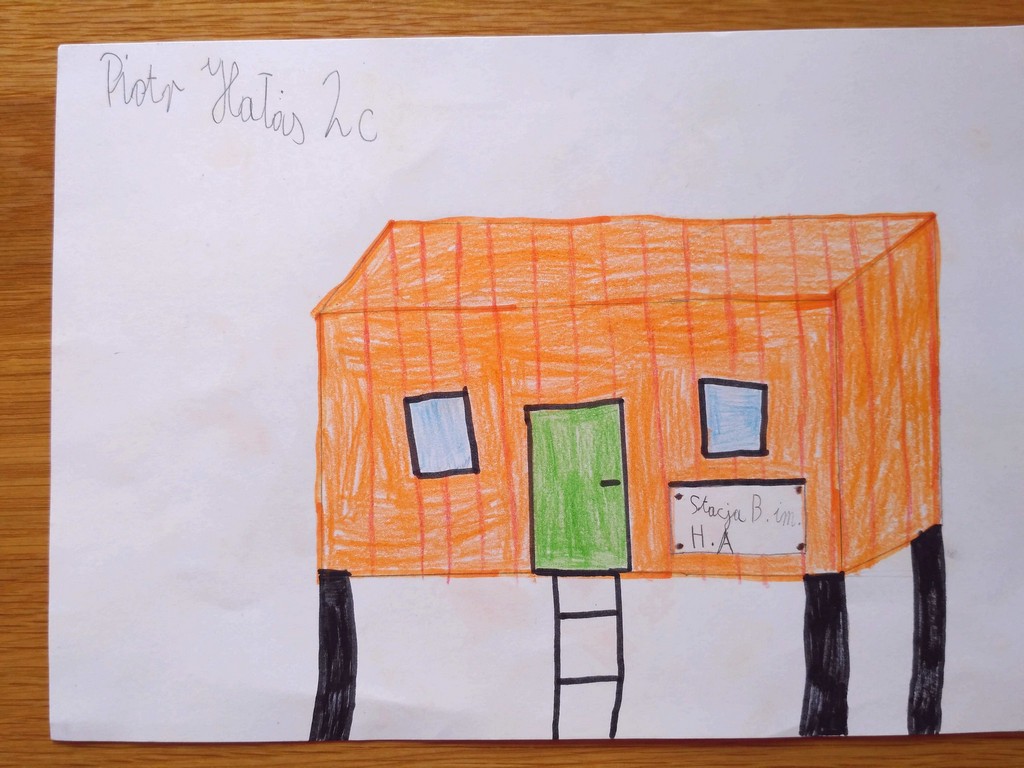 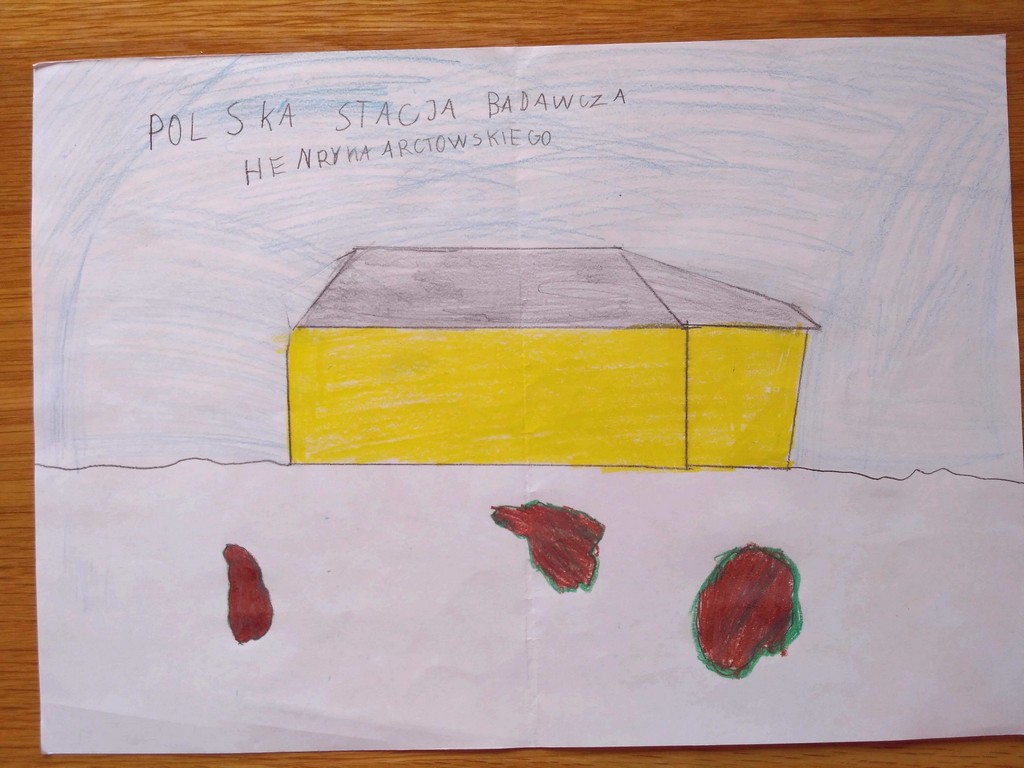 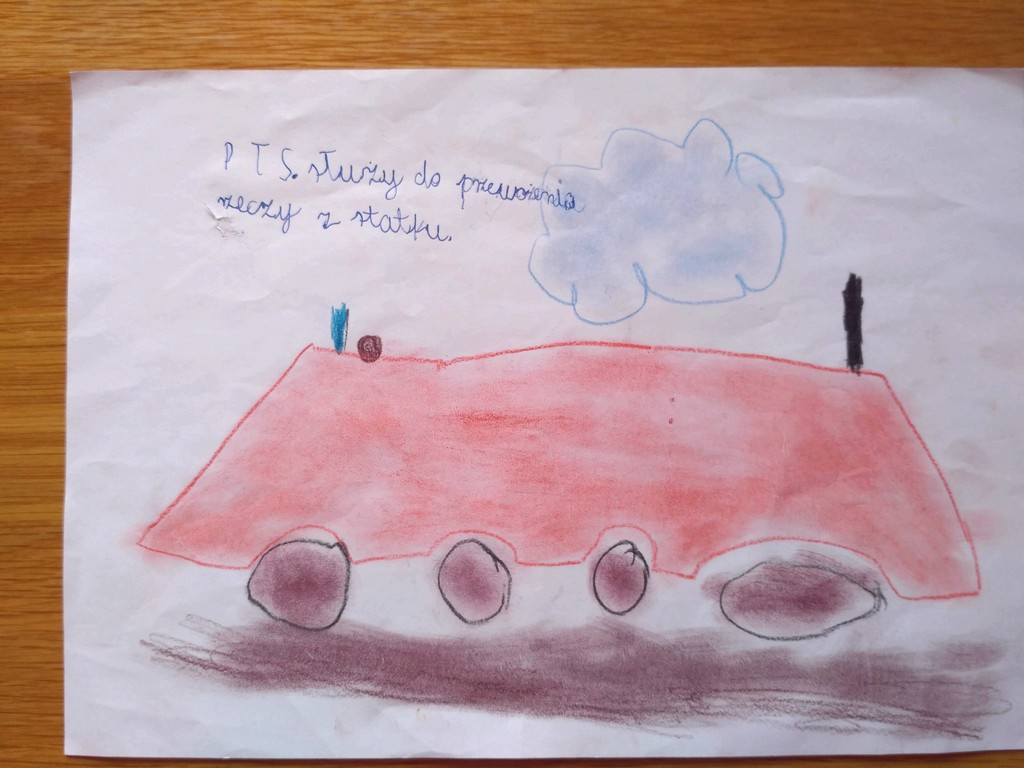 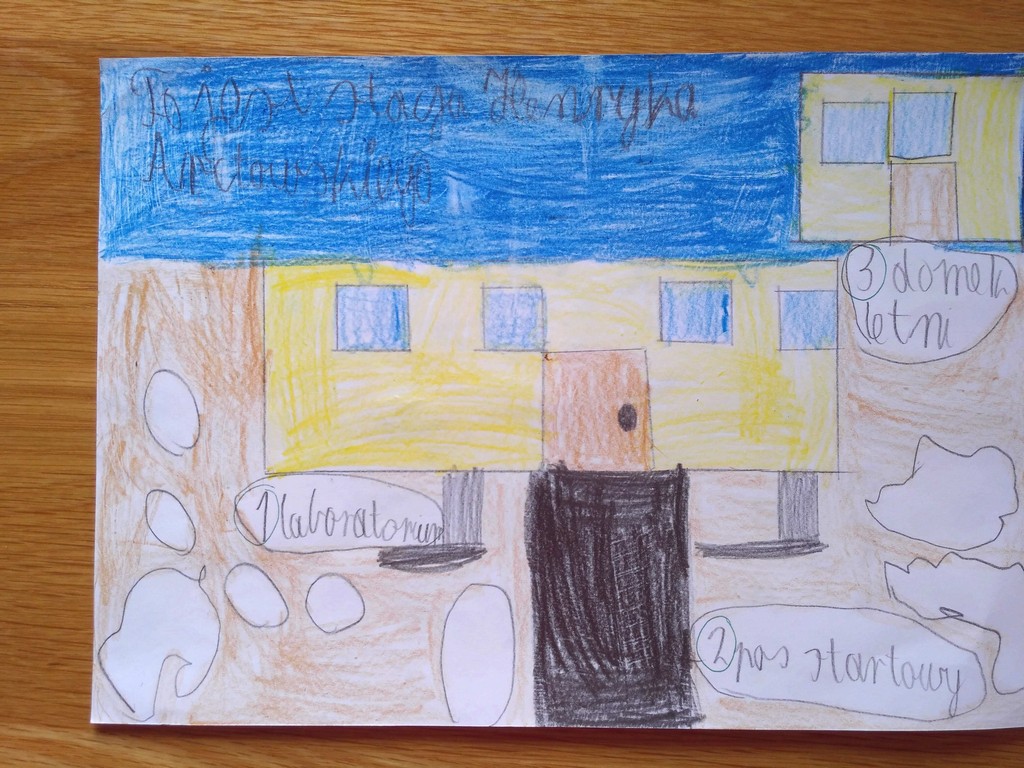 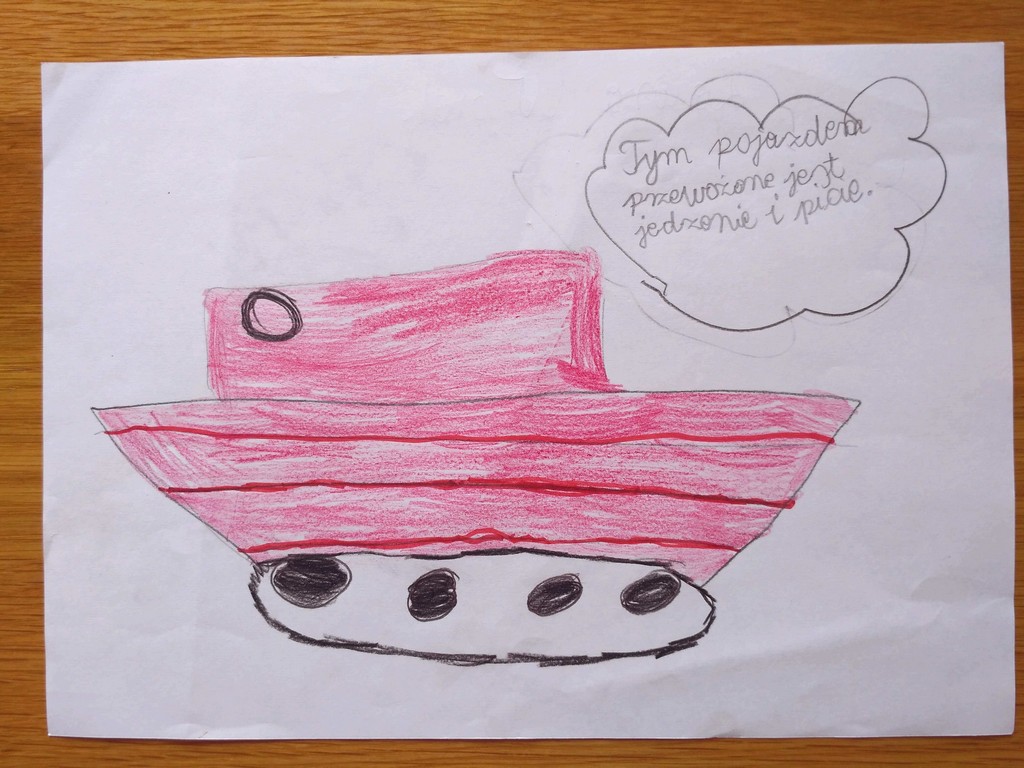 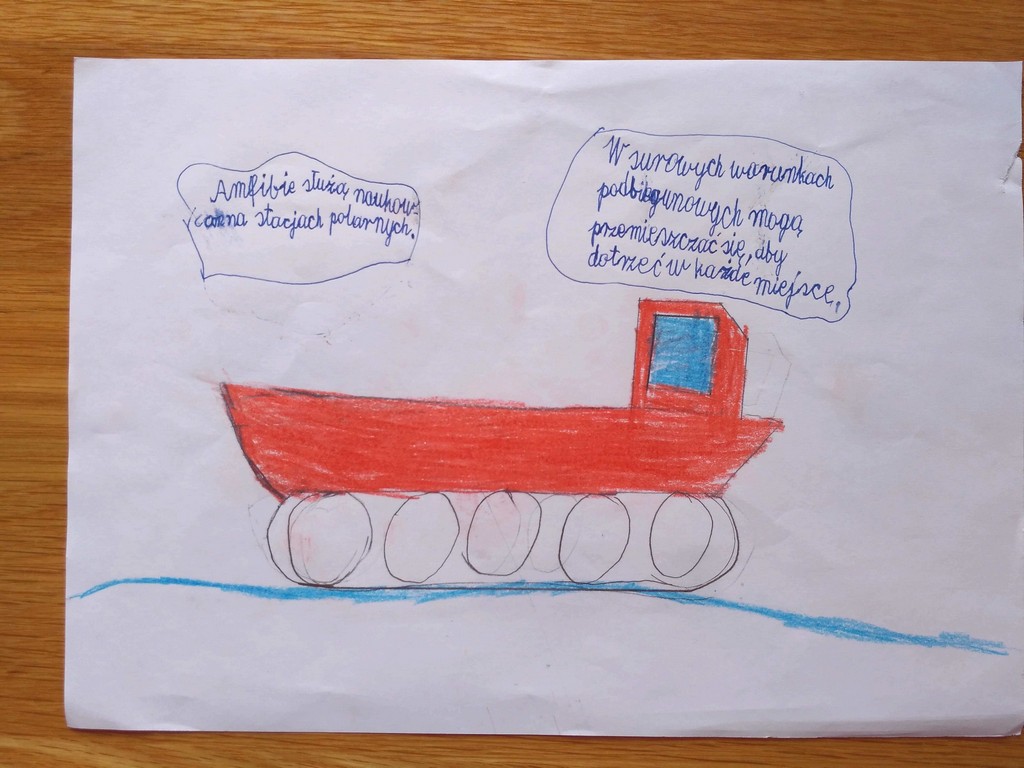 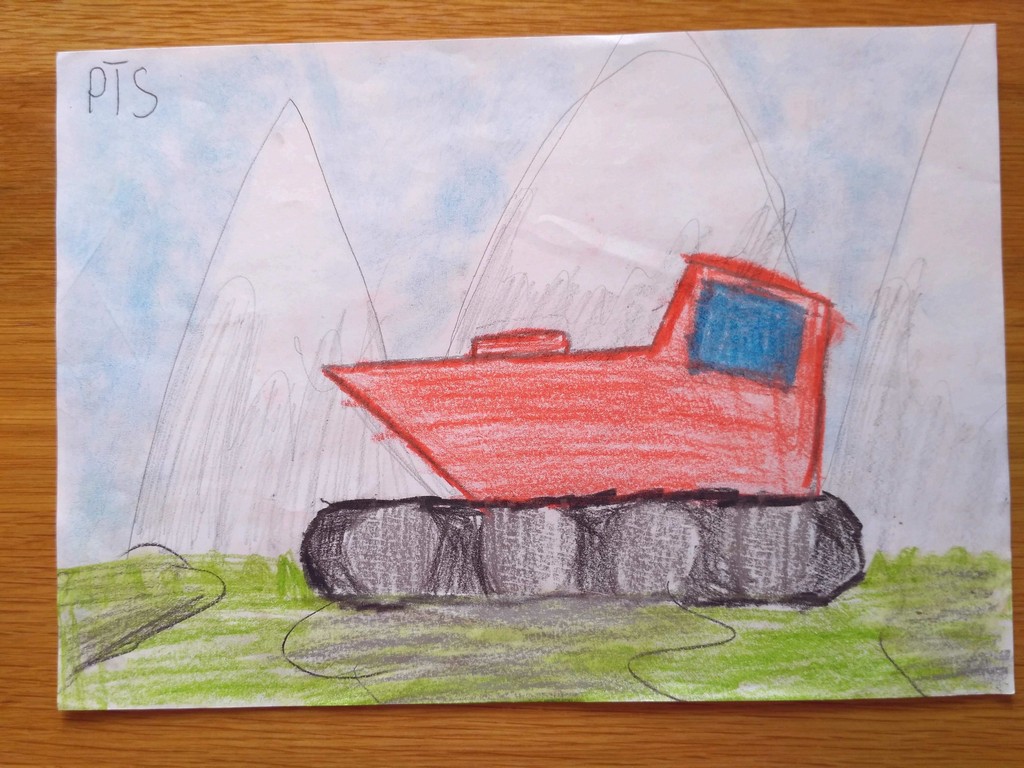 And finally, I have really good news- in June there will be another 4 extra online lessons from the station. As soon as I have a detailed timetable, we will post it on the blog immediately.