There appeared some crabeater seals in the frozen part of our bay. But this time, those aren’t just several pieces but several dozens.

We have already written about their nasty nature. The greater was our surprise, that now when we approached them, and they completely ignored our presence. Moreover, they were just sleeping soundly and I think just a huge noise could wake them up (it could probably be like that because they were in herd, as we know it’s merrier in a herd).

By the way, Piotrek has recorded some videos of those mammals as they were pushing out their noses close to the breathing hole and they were diving (video soon). 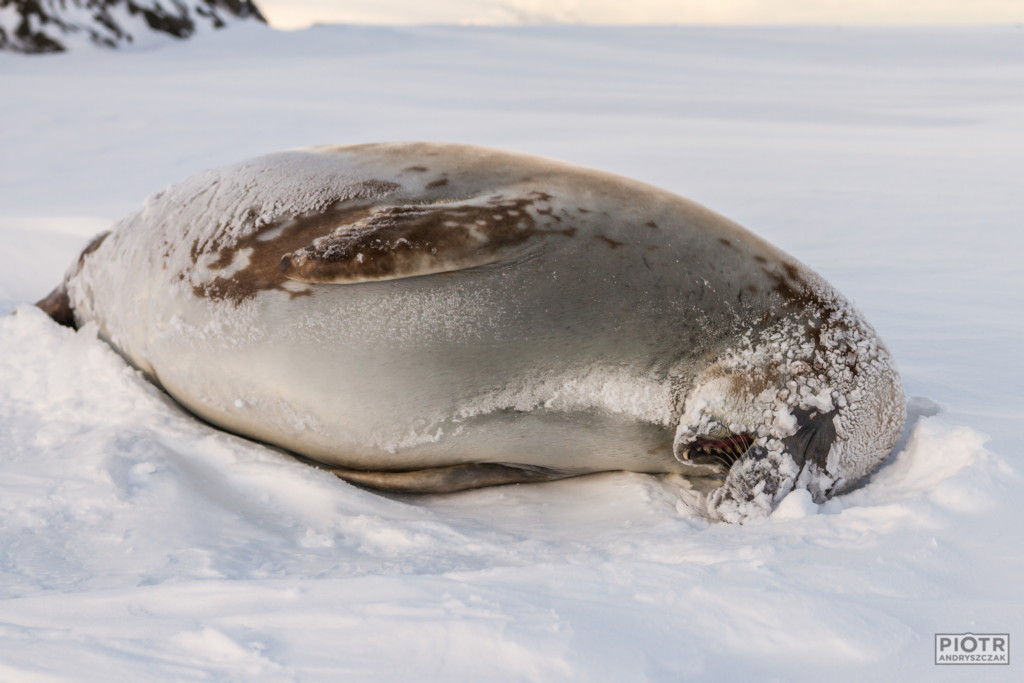 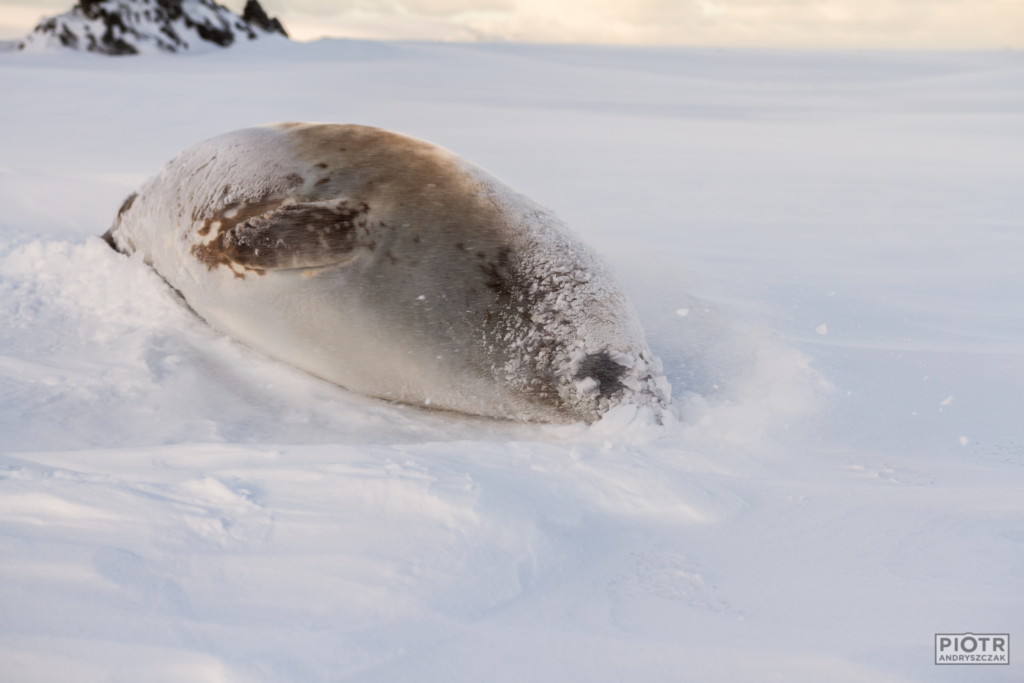 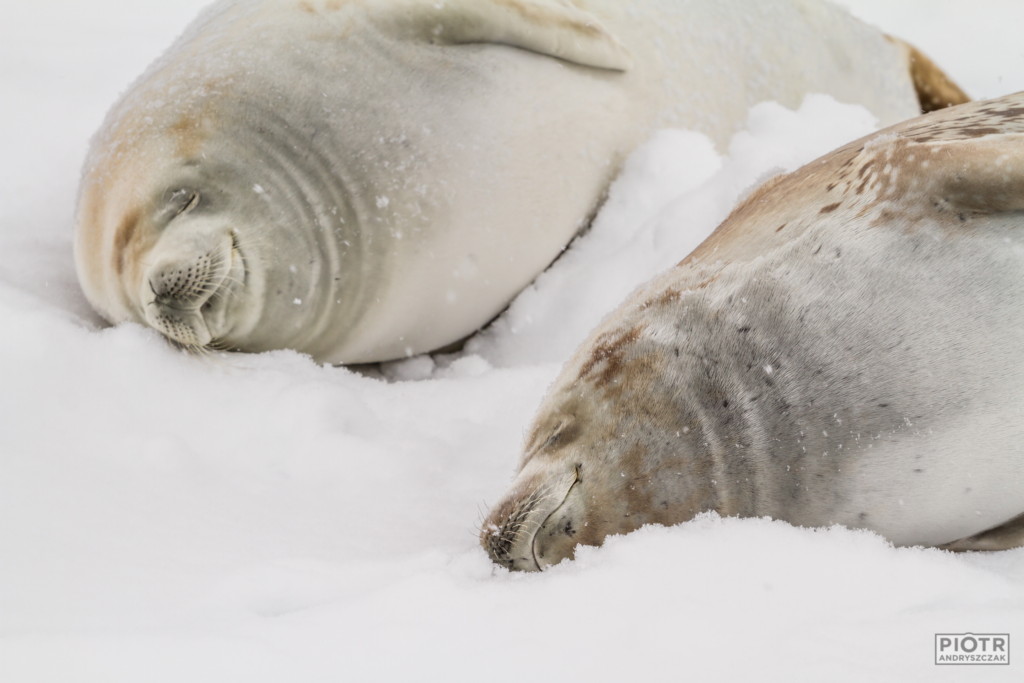 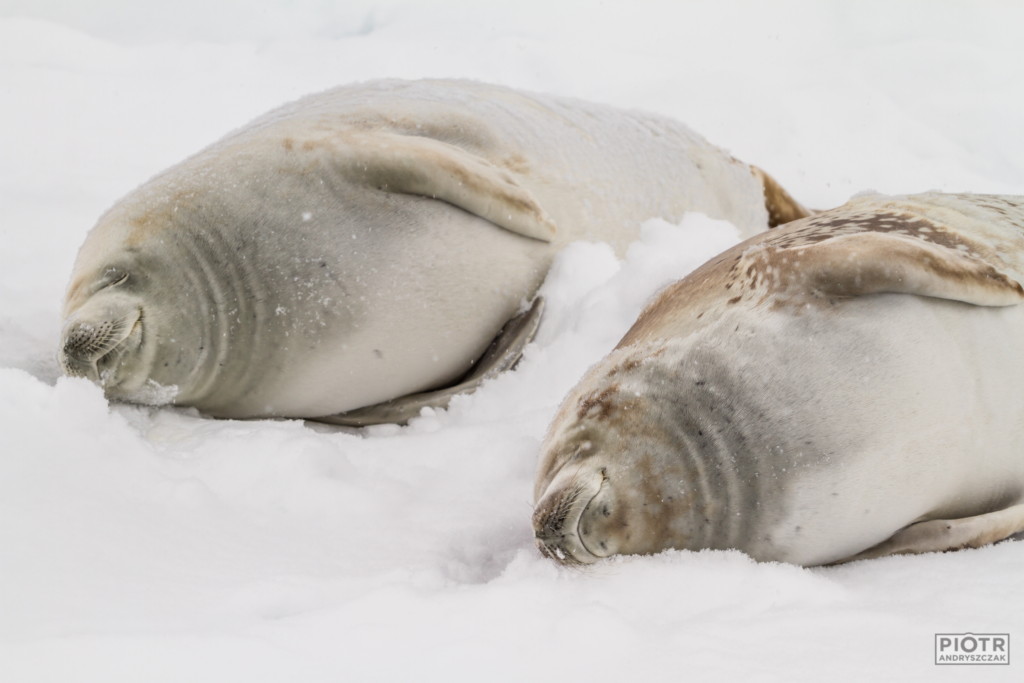 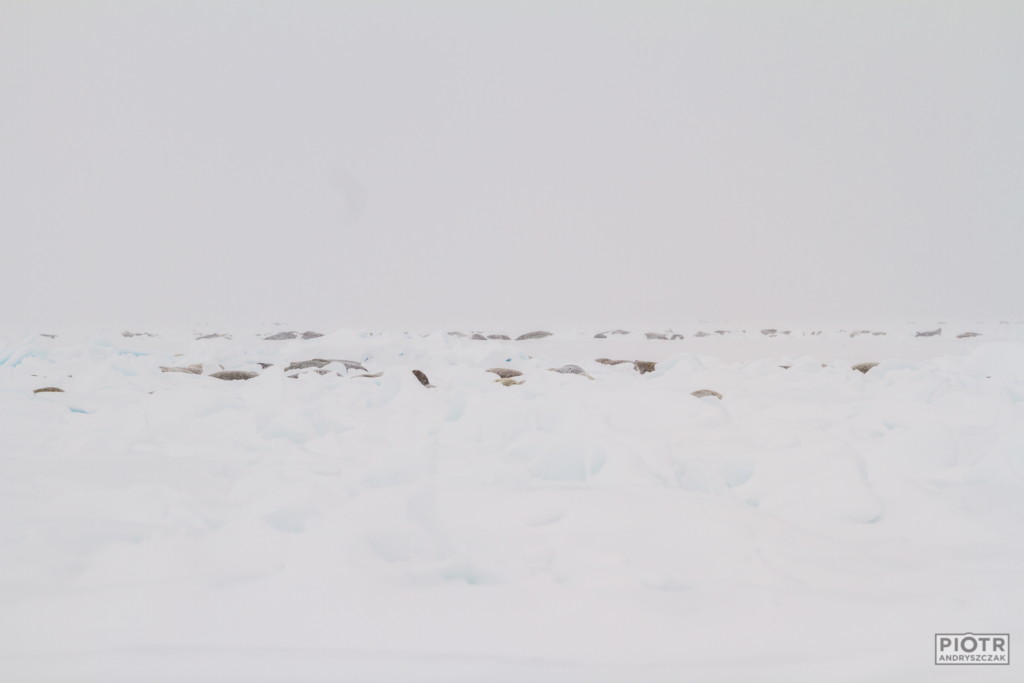 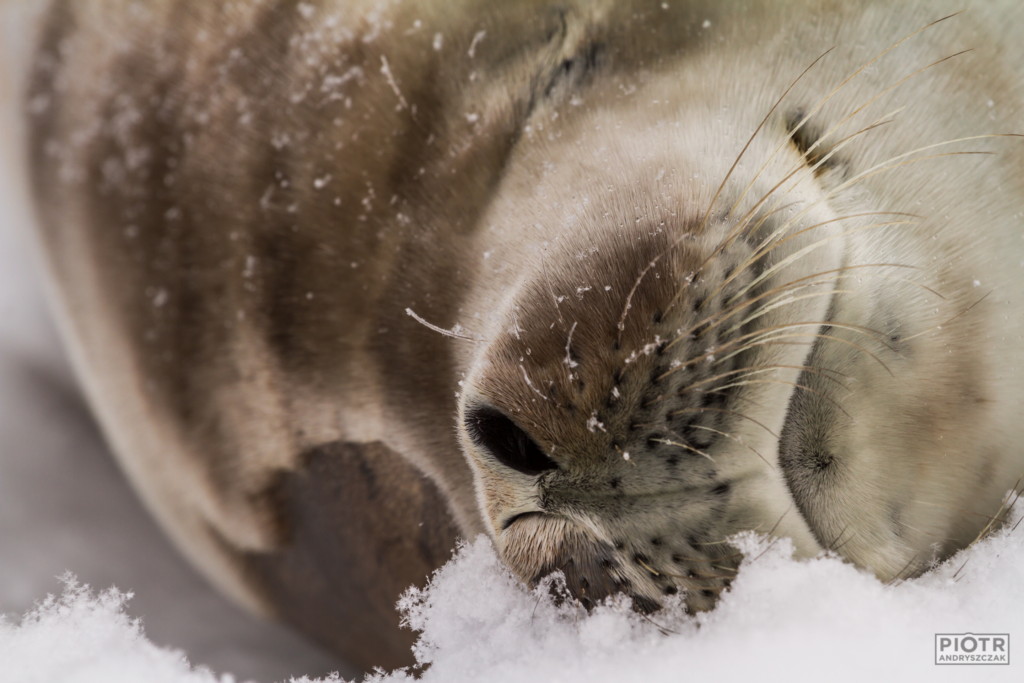 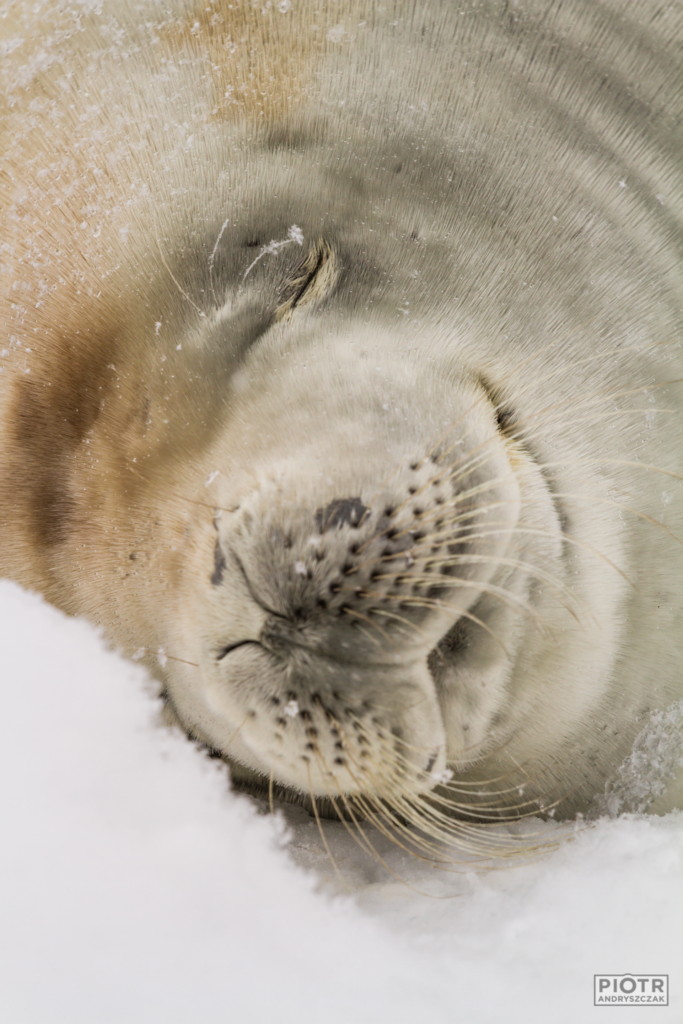 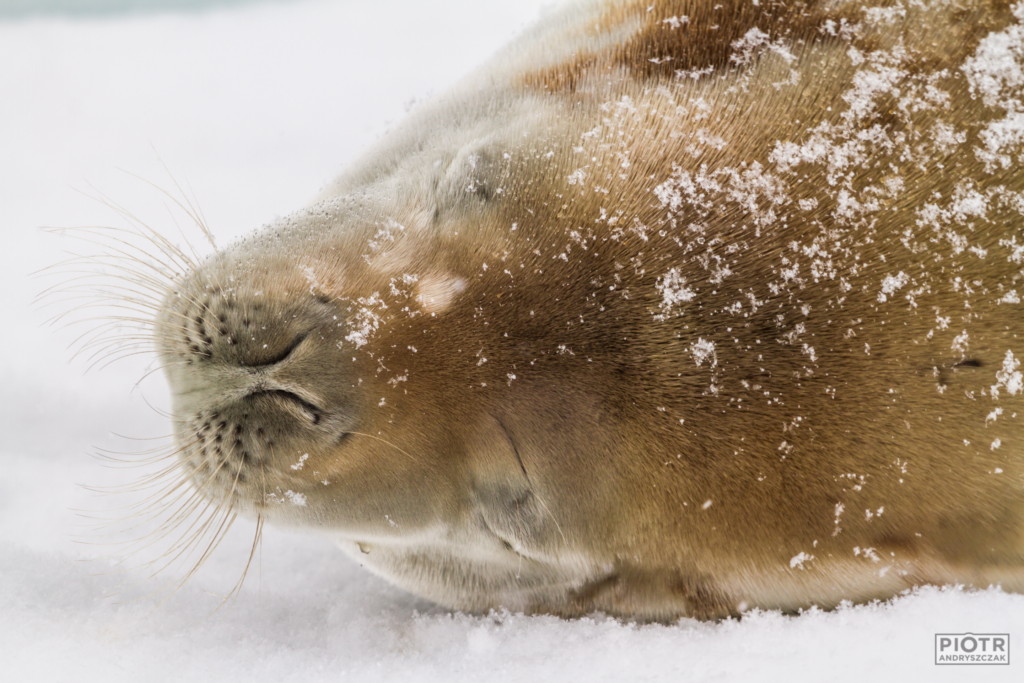 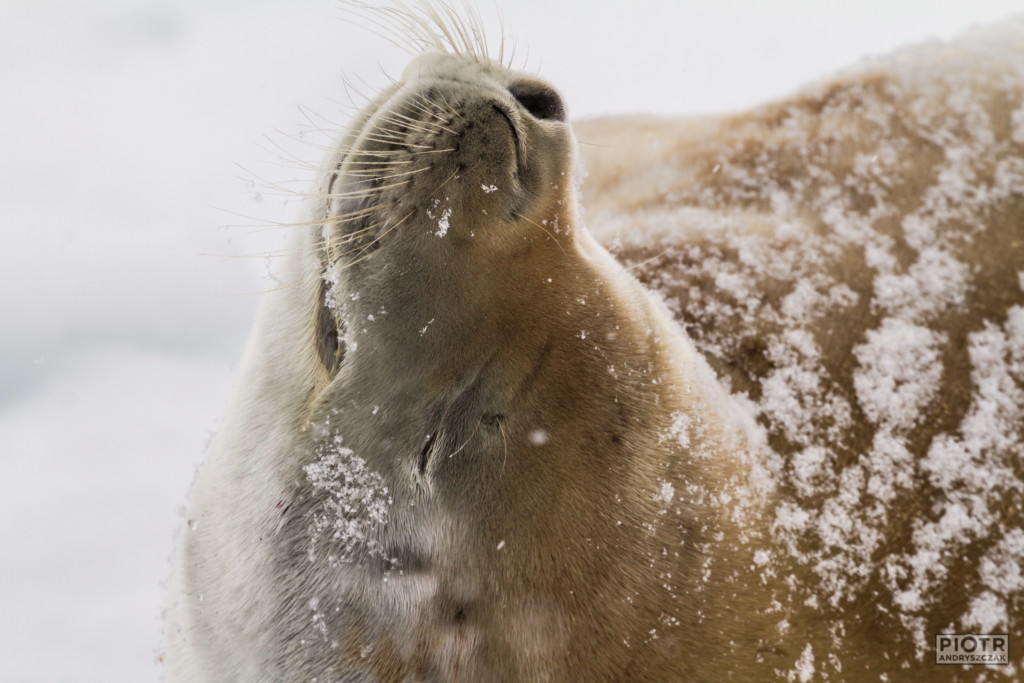 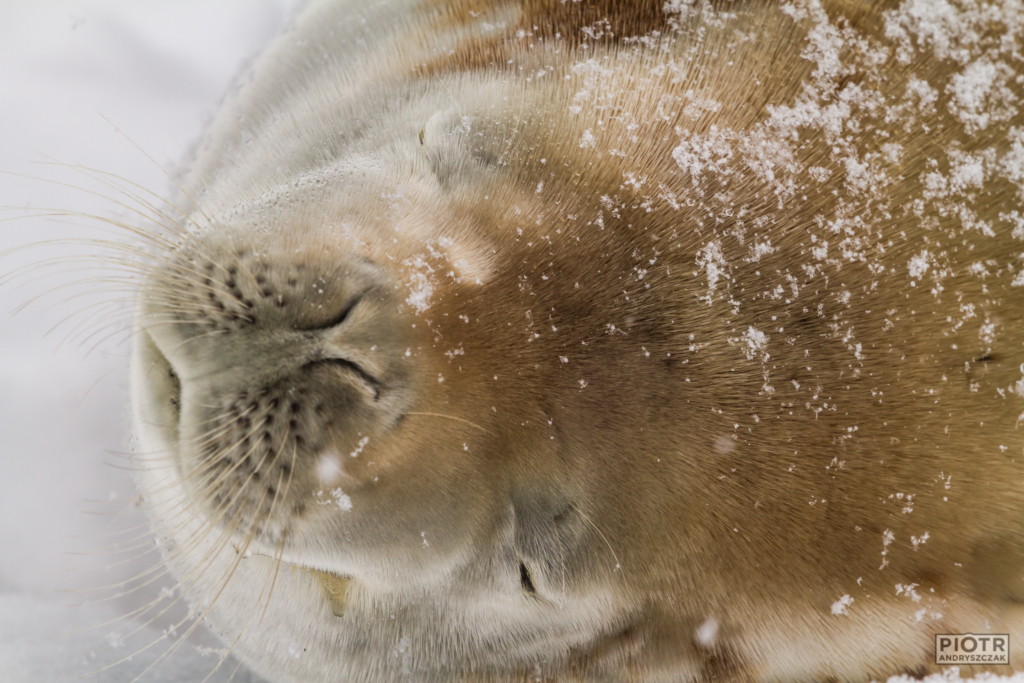 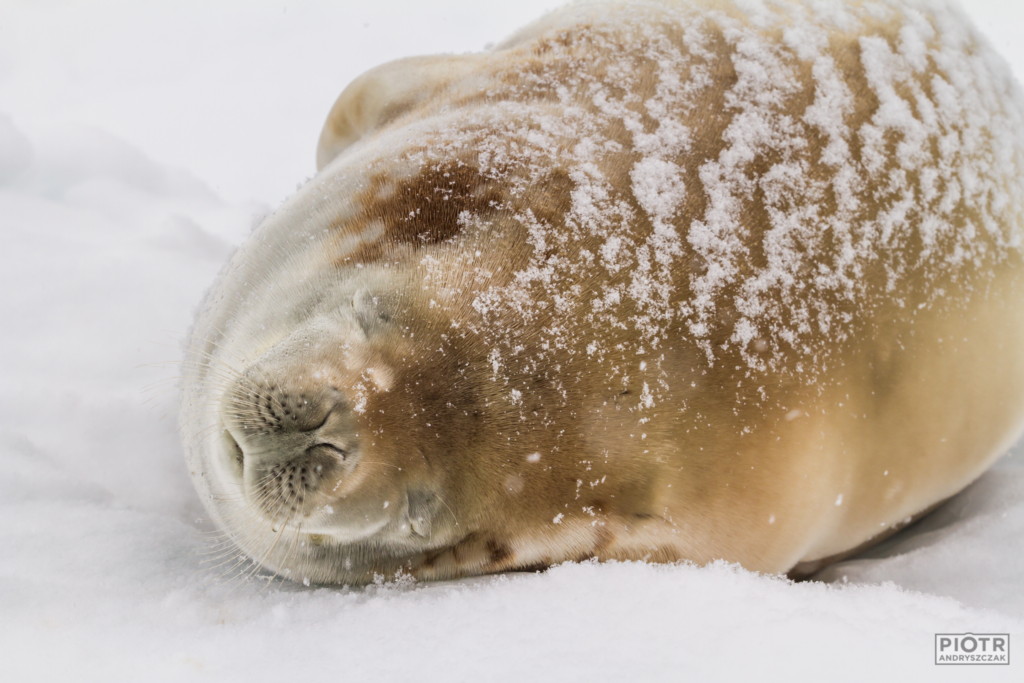 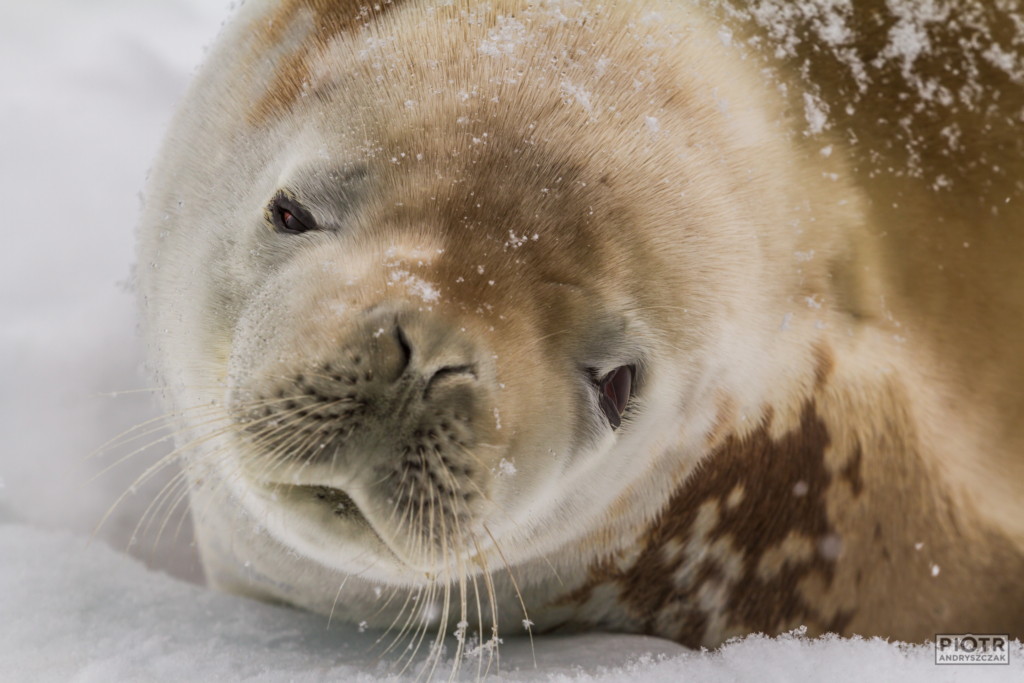 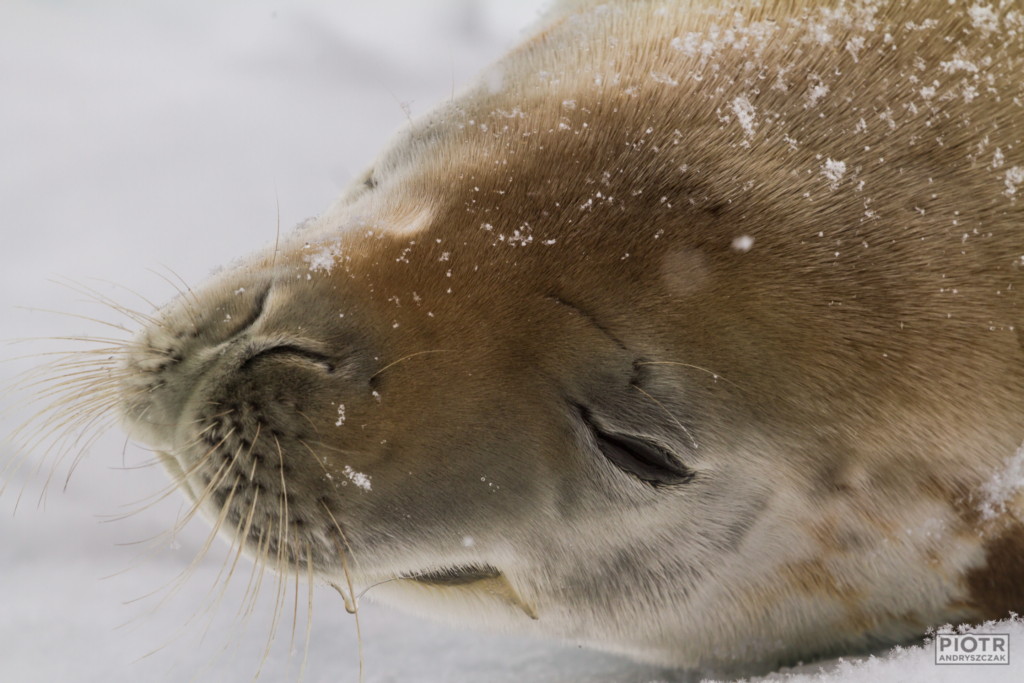 Crabeater seals are the most occured seals on the globe. Their population is estimated at about 30 million. Soon, at the end of Serptember, they will begin their breeding season which will last until the first half of November. And despite its name (crabeater seals) krill is their main diet.